What We Can Learn from “Bean Dad” and His Apology

A timely reminder that the internet is forever

Twitter can be a lot of different things — a marketplace of ideas, a dumping ground for our most mundane thoughts and observations, a place for trolls to harass and spew hatred — sometimes all at once. That’s why we find ourselves on day three of what some have dubbed the “Bean Dad Discourse.” After getting shamed off the platform following a controversial thread about making his nine-year-old daughter figure out how to open a can of beans with a can opener and the resurfacing of some old homophobic and anti-Semitic tweets, Bean Dad John Roderick resurfaced today with a thoughtful apology on his website. (If you’re blissfully unaware of the whole saga, you can get yourself up to speed here.)

“My story about my daughter and the can of beans was poorly told,” Roderick wrote in his apology note. “I didn’t share how much laughing we were doing, how we had a bowl of pistachios between us all day as we worked on the problem, or that we’d both had a full breakfast together a few hours before. Her mother was in the room with us all day and alternately laughing at us and telling us to be quiet while she worked on her laptop. We all took turns on the jigsaw puzzle.”

Roderick, who’s also the frontman of the band the Long Winters and a podcast host, embellished details of the story and left out the ones that would, frankly, make the whole thing seem like less of a big deal. (No one’s gonna sit and read the entirety of a 23-tweet thread that amounts to “my daughter and I had a fun, healthy time eating and laughing while sporadically working on this problem throughout the day.”) But he made the mistake of assuming that would be clear to anyone who read it.

“I framed the story with me as the asshole dad because that’s my comedic persona and my fans and friends know it’s ‘a bit,’” he wrote. “I was ignorant, insensitive to the message that my ‘pedant dad’ comedic persona was indistinguishable from how abusive dads act, talk and think.”

It’s an important reminder that, as much as it may sometimes feel like it when you’re scrolling through your feed of likeminded folks, Twitter is not just a collection of friends and coworkers and anyone else who knows you well enough to tell when you’re doing a bit. It’s a public forum, one where it’s impossible to read tone of voice, full of strangers who have no reason not to take you at your word. At its best, it’s a place where people presented with a persona that’s “indistinguishable” from an abusive dad are going to assume they’re dealing with an actual abusive dad and react accordingly, and at its worst, the social media platform is rife with bad-faith readings and “this you?” gotchas where users go hunting for someone’s problematic old tweets to prove a point.

That’s what happened to Roderick after the “Bean Dad” thread went viral, and he addressed the surprisingly (and upsettingly) large collection of ill-advised tweets of his using anti-Semitic, homophobic and racist language that surfaced this weekend in his apology as well.

“As for the many racist, anti-Semitic, hurtful and slur-filled tweets from my early days on Twitter I can say only this: all of those tweets were intended to be ironic, sarcastic,” he wrote. “I thought then that being an ally meant taking the slurs of the oppressors and flipping them to mock racism, sexism, homophobia, and bigotry. I am humiliated by my incredibly insensitive use of the language of sexual assault in casual banter. It was a lazy and damaging ideology, that I continued to believe long past the point I should’ve known better that because I was a hipster intellectual from a diverse community it was ok for me to joke and deploy slurs in that context. It was not.”

That’s the thing: you can’t “take the slurs of the oppressors and flip them” when you belong to the same demographic as them. A straight, white man “sarcastically” spewing hate speech is too close to the real thing to be funny, and in many cases, it’s a way for the ones who really do hold those vile beliefs to test the waters with their opinions. If they get enthusiastic nods and laughs, great. If not, they were “just joking,” and that blame lies instead with us — a bunch of triggered snowflakes — for taking everything too seriously. (This doesn’t seem to be the case with Roderick, but it doesn’t change the fact that his attempt at this kind of humor failed spectacularly.) Add to that the fact that he chose to make all these “ironic” statements on the internet, where they’ll live forever thanks to screenshots, completely devoid of any context, and you’ve got a recipe for disaster.

But as Roderick seems to have learned (and as we pointed out this summer), there’s nothing “edgy” about trotting out a bunch of tired stereotypes and epithets for laughs. It’s lazy and unfunny, and worst of all, his attempts to make jokes out of “the language of sexual assault” perpetuate rape culture by turning one of the most horrific, often life-altering things a woman can experience into a flippant punchline. One day his daughter’s going to be old enough to ask him some difficult questions — far more complex than “how does a can opener work?” — and he’s going to have to answer for those tweets.

The apology he crafted today is a great start, but the whole debacle is a good reminder to us all to be more thoughtful about what we share online. Even the most innocent of Roderick’s problematic Twitter transgressions — the bean thread that started it all — raises some fair questions for parents about what’s reasonable to share about your kids on social media without their consent. Is Bean Dad’s daughter now Bean Girl to her friends and classmates who know who her dad is? She may not have been deprived of food and forced to struggle with the can for six hours straight while crying as we were led to believe, but she does have to live with the fact that her dad kind of lied about her and their fun day of learning about can openers for … what? Some Twitter clout?

Just like that can of beans, the internet is non-perishable. Assume your worst tweets will always find their way back to you, and ask yourself if your hot take is one that’s best left on the shelf before you hit send. 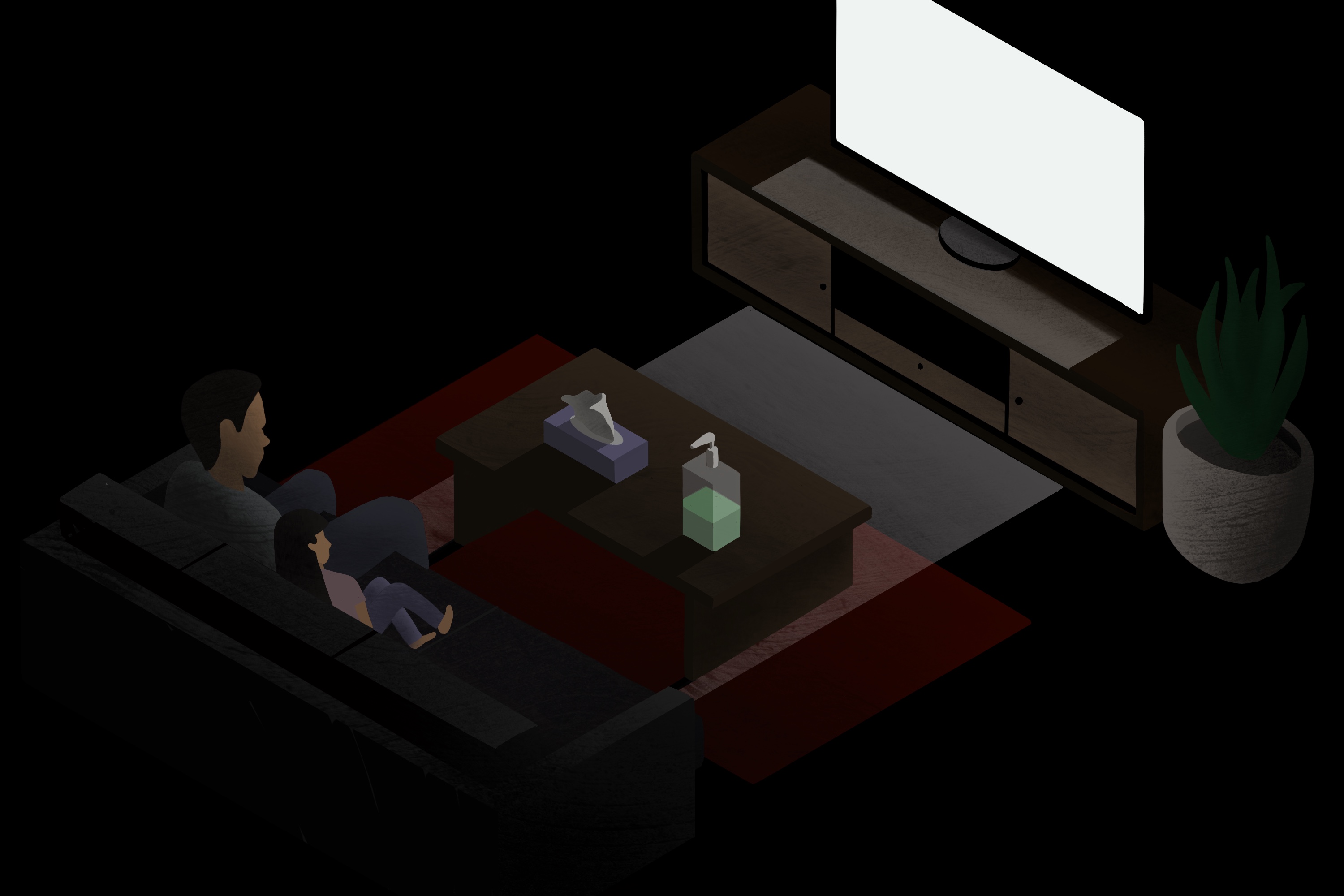