Jennings took to Twitter on Sunday to defend his podcast cohost

To be fair, these are pretty tough to open. (Photo by Matthew Horwood/Getty Images)
Getty Images
By Bonnie Stiernberg @aahrealbonsters

If you were on Twitter at all on Sunday, you’re likely already aware of the “Bean Dad” saga that sparked controversy on the social-media platform, but in case you were too busy with more productive uses of your time, here’s what you need to know about the titular legume father and his connection to Jeopardy‘s Ken Jennings.

It all began when John Roderick (who indie rock fans will recognize from The Long Winters and Harvey Danger) posted a lengthy, 23-tweet story bragging about how he made his hungry nine-year-old daughter spend six hours trying to figure out how to use a can opener to open a can of baked beans as a “teaching moment.”

The thread has since been deleted (along with Roderick’s entire Twitter account), but you can see some screenshots below. Some Twitter users accused Roderick of child abuse for making his daughter toil away for six hours — he mentions at one point that she was crying — instead of just showing her how to use the can opener, and the fact that he withheld food by insisting that neither of them would eat anything until she figured out how to open the beans was another source of controversy.

The thread quickly went viral, with many people criticizing Roderick’s parenting. As one Twitter user wrote, “So you taught your daughter she shouldn’t ask people for help when she needs it and that doing things in the most difficult way possible is smarter than doing it efficiently. I can see why you immediately ran to twitter to brag on yourself.”

Eventually, Ken Jennings — who co-hosts the Omnibus podcast with Roderick — joined the discourse to defend his collaborator. “If this reassures anyone, I personally know John to be (a) a loving and attentive dad who (b) tells heightened-for-effect stories about his own irascibility on like ten podcasts a week. This site is so dumb.”

But by then, Twitter users had managed to dig up a slew of Roderick’s old anti-Semitic and homophobic tweets, leading him to delete his account entirely.

Jennings, who is slated to be the first interim host of Jeopardy in the wake of Alex Trebek’s death and recently had to apologize for some old problematic tweets of his own, defended those tweets as well, writing, “If we’re word-searching through old tweets now, it’s pretty easy to find what he actually thinks about anti-Semitism. On our show he’s always the pro-Israel one!”

When some Twitter users pointed out that being pro-Israel doesn’t necessarily mean you’re not anti-Semitic, he later followed it up by writing, “There’s no axis where any anti-Semitic screenshot represents any actual opinion I’ve ever heard from him.” 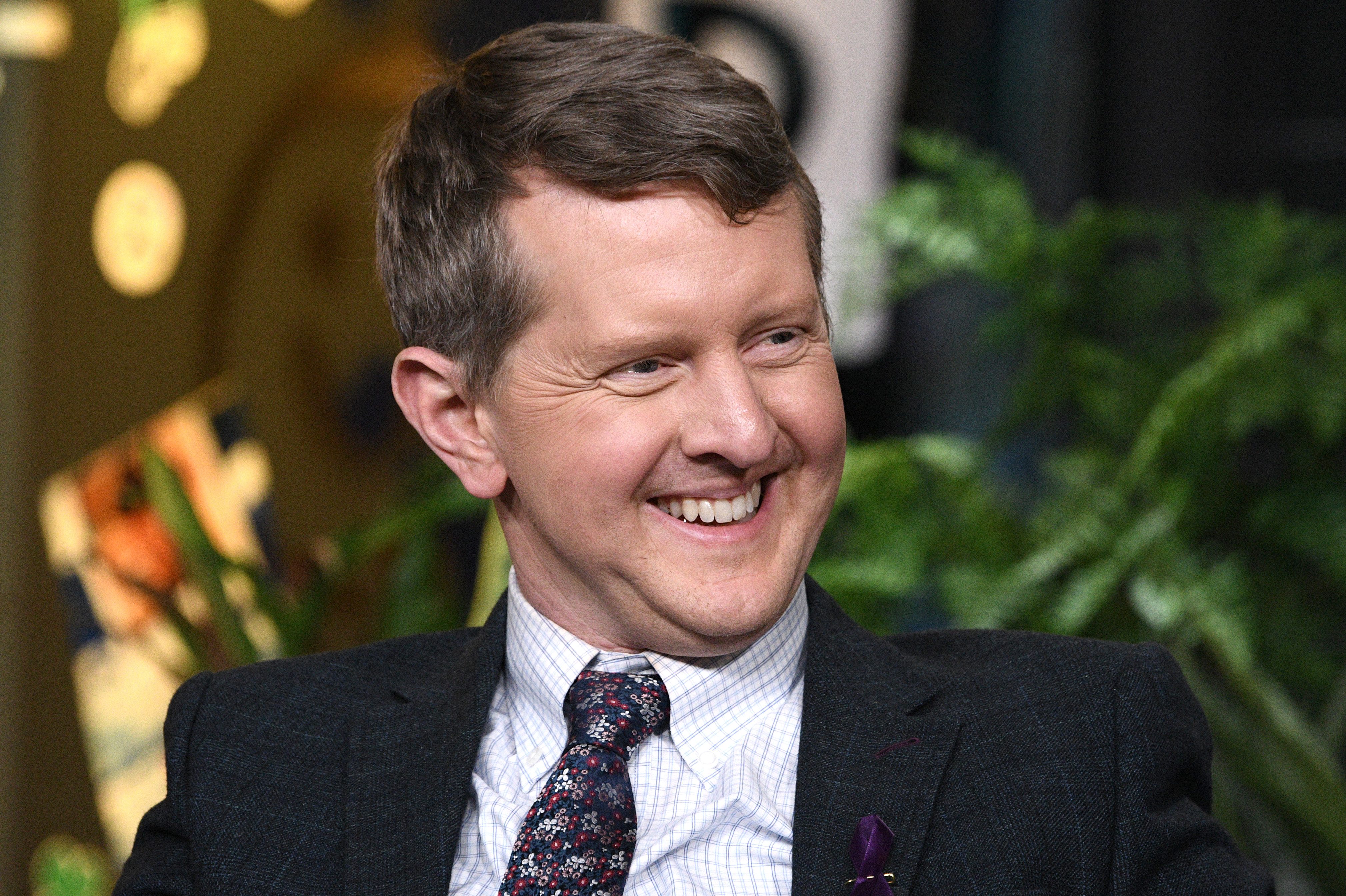 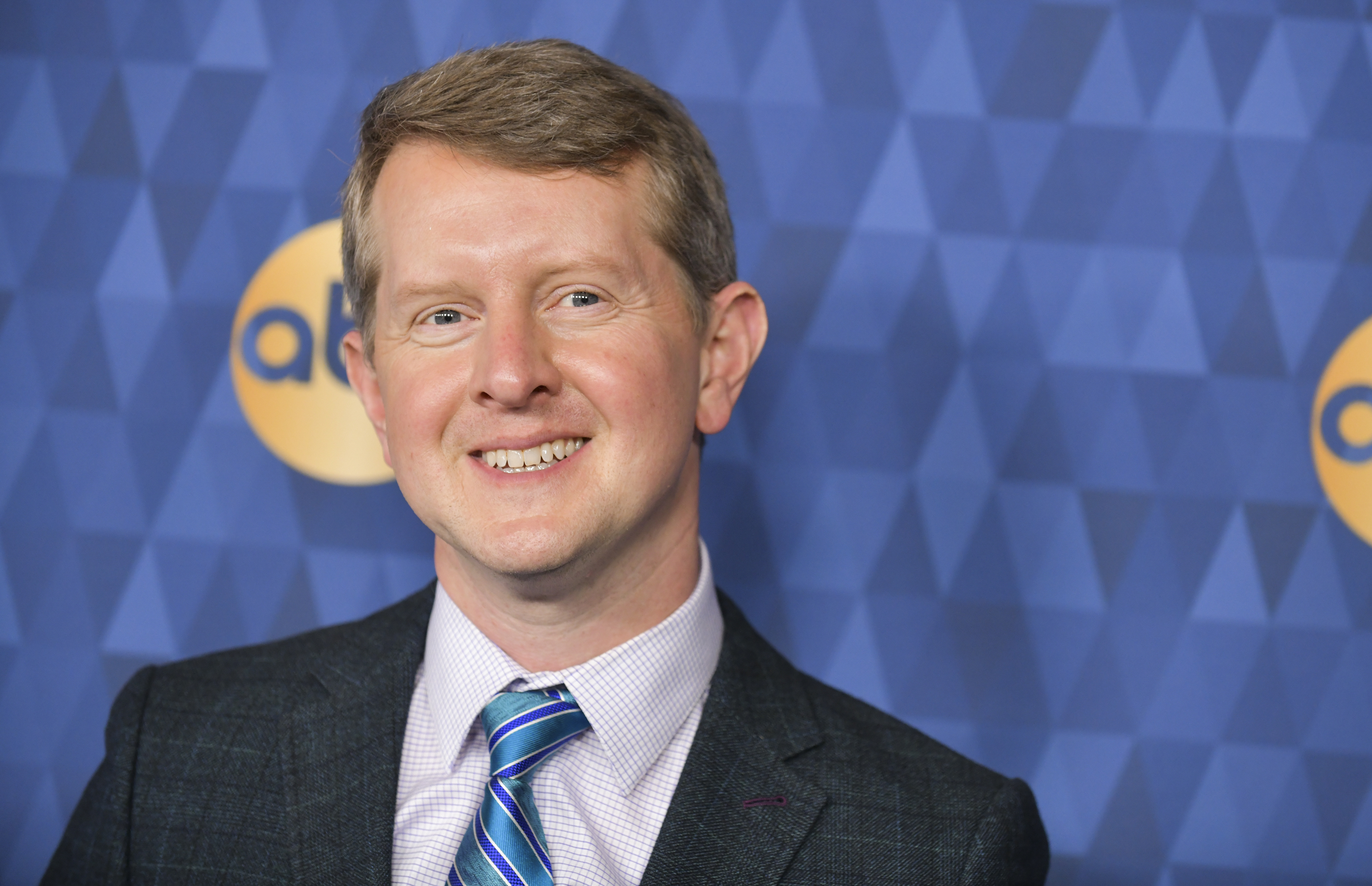