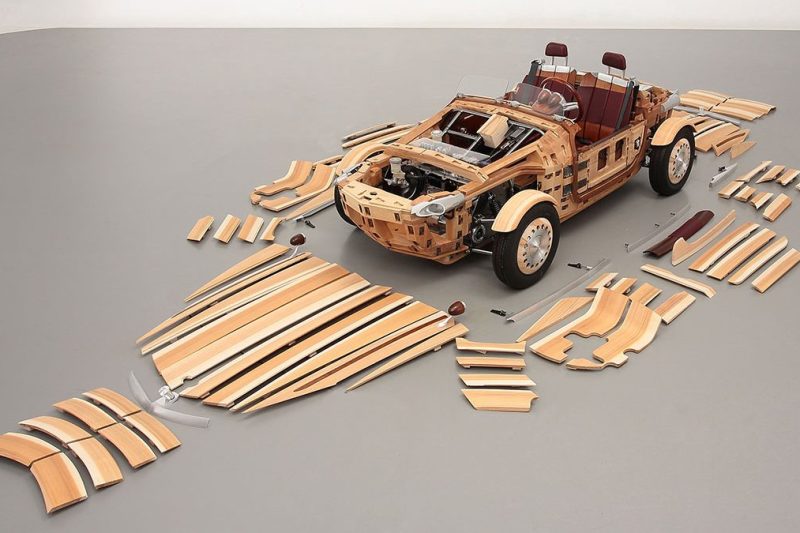 Back in the ’60s, The Beach Boys sang about taking their favorite surfer girl out in a woodie—a car popular in the decades prior for its wood-panel siding. Now, imagine going on that same date in a car fashioned completely from wood.

Toyota recently unveiled a concept car it’s calling the Setsuna, whose entire body is made from 86 pieces of replaceable wood panels. Its exterior panels are made of Japanese cedar; its frame, birch; and its flooring, zelkova. (Don’t worry; the seats will be comfortably constructed from a smoothly textured wood type called castor aralia and covered in leather.) 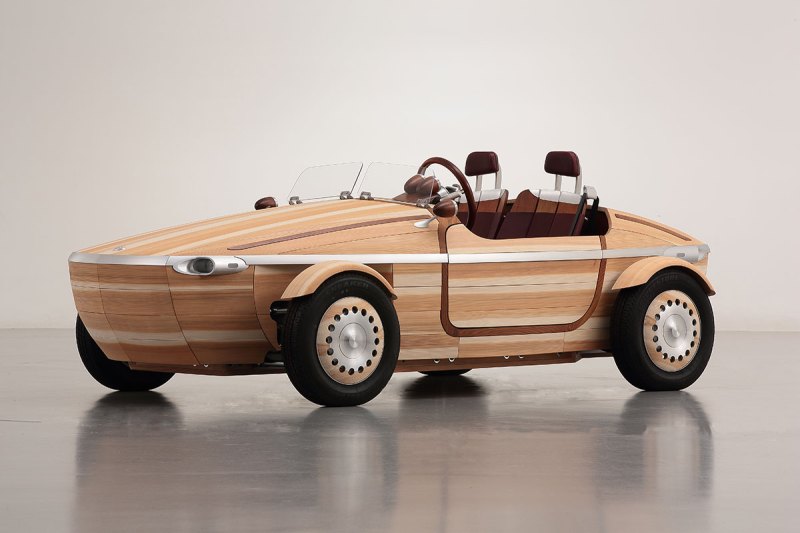 In terms of the replaceability of the panels, the idea was to find a balance between when the car is initially bought and what will happen once it ages. It’s built using a Japanese technique that doesn’t require nuts, bolts, nails, or screws.

The Setsuna also has a few cool non-wooden bells and whistles. The best one is on its dashboard: a 100-year meter (see below), which keeps the normal time and counts the passing days and years, so that the car’s owner can keep track of its age and know when to pull out those trusty replacement panels. 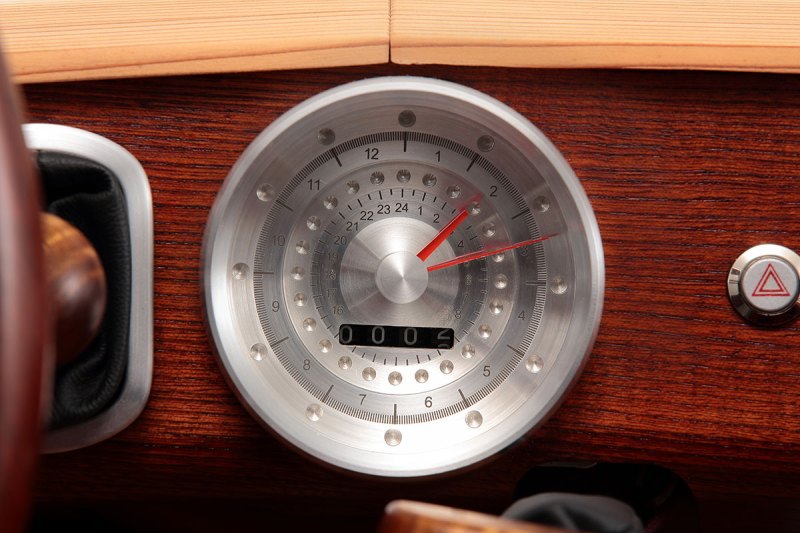 Take a look at the concept car in action below. At the bottom, marvel at the Setsuna’s Japanimation concept movie.