Outside South Africa — and certain European capitals, especially where the country’s young designers pursue their studies — Cape Town rarely gets the credit it deserves for its strong architecture and design scene. One segment of that scene is aggressively pursuing new ideas about materials, environmentalism and other hot-button issues — like Cape Town-based designer Heath Nash, perhaps still best known for lighting fixtures made from plastic refuse collection from landfills.

There’s another element at work there, and it wouldn’t feel foreign to American home buyers: Cape Town is one of the world’s most beautiful cities with a climate quite similar to L.A. — plus lots and lots and lots of money, at least in certain neighborhoods. That makes for some spectacular residential architecture — like this one, dubbed Lions View House. 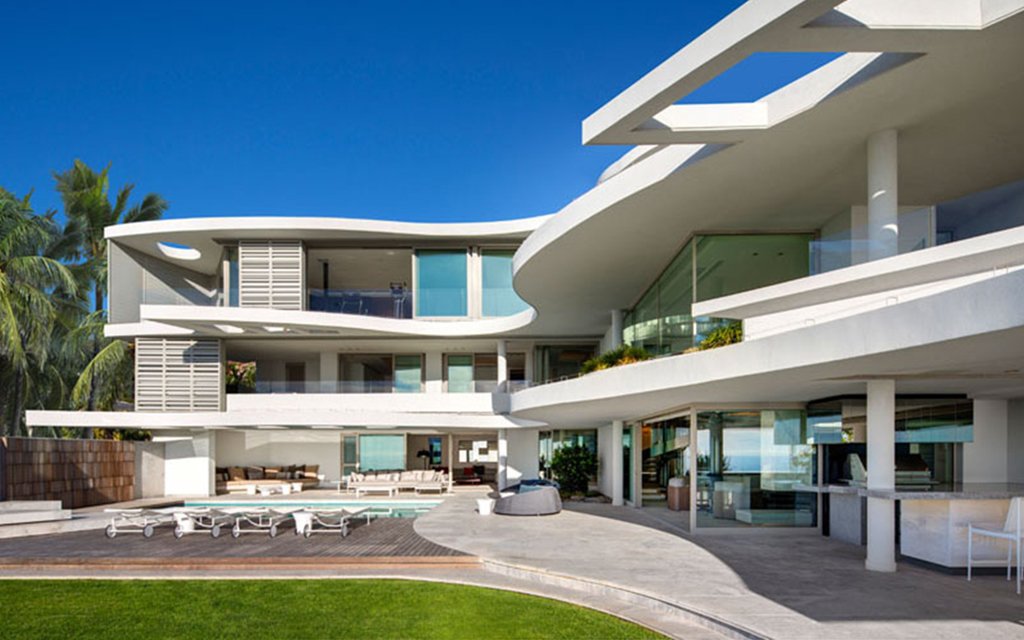 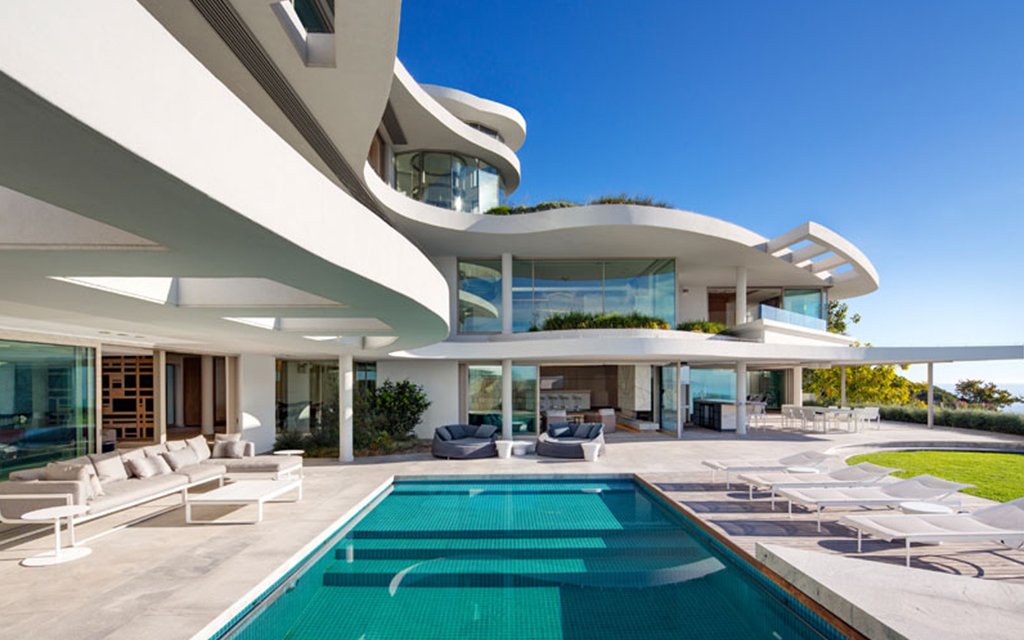 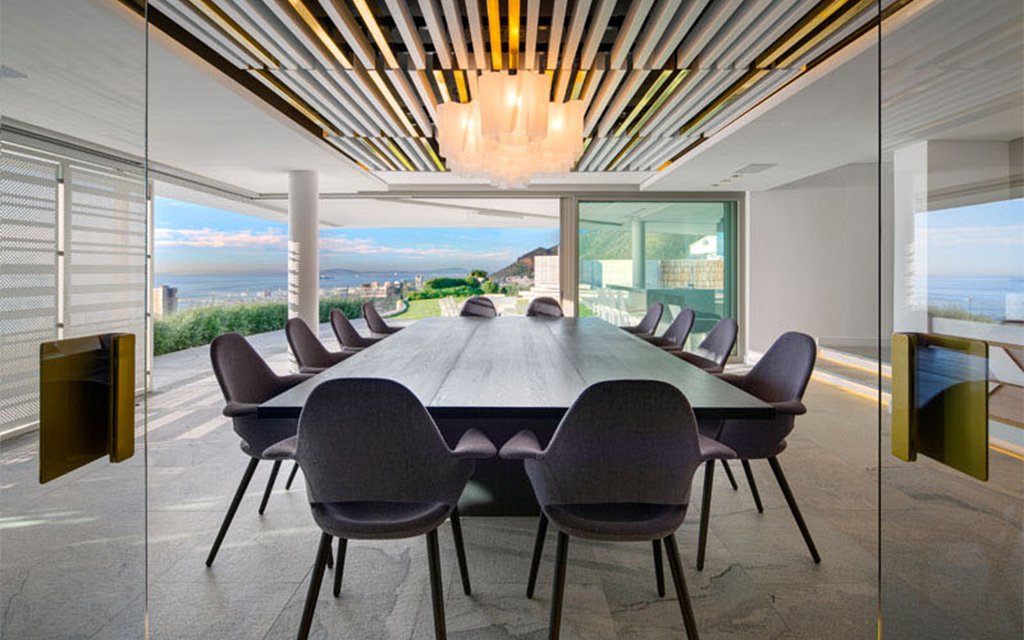 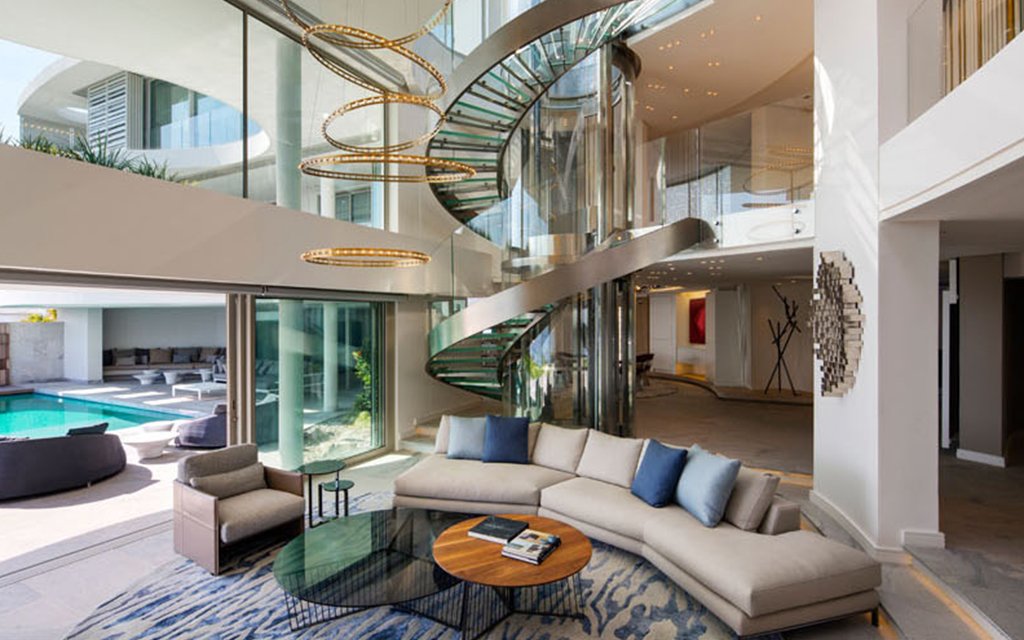 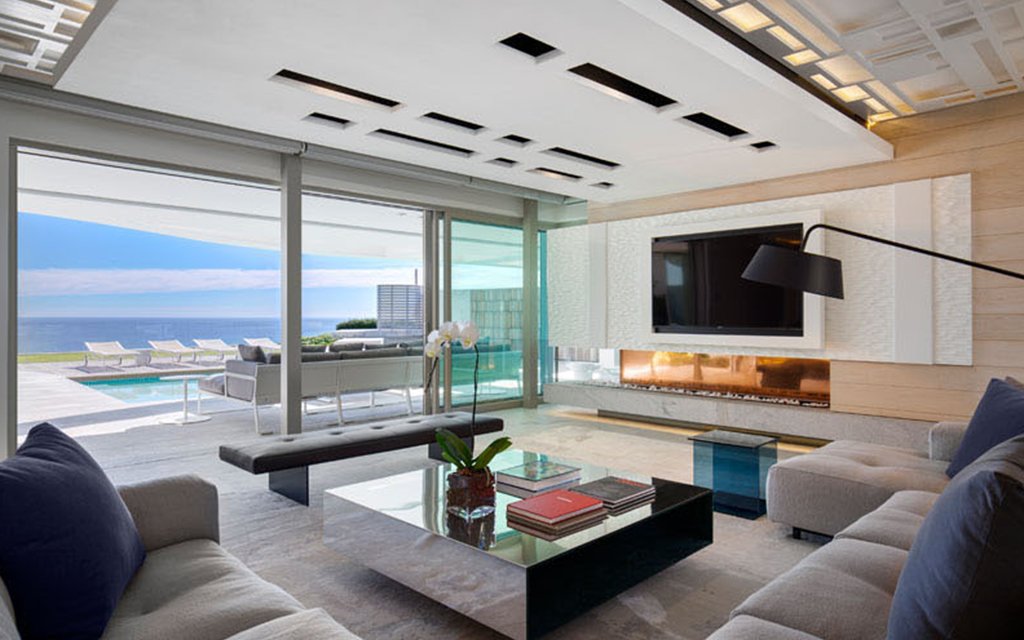 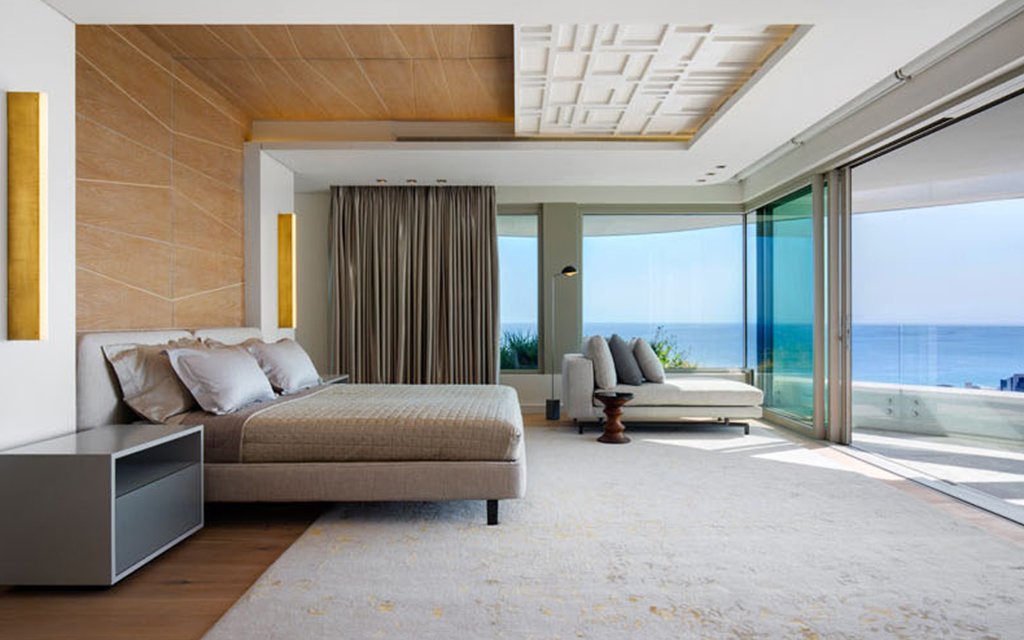 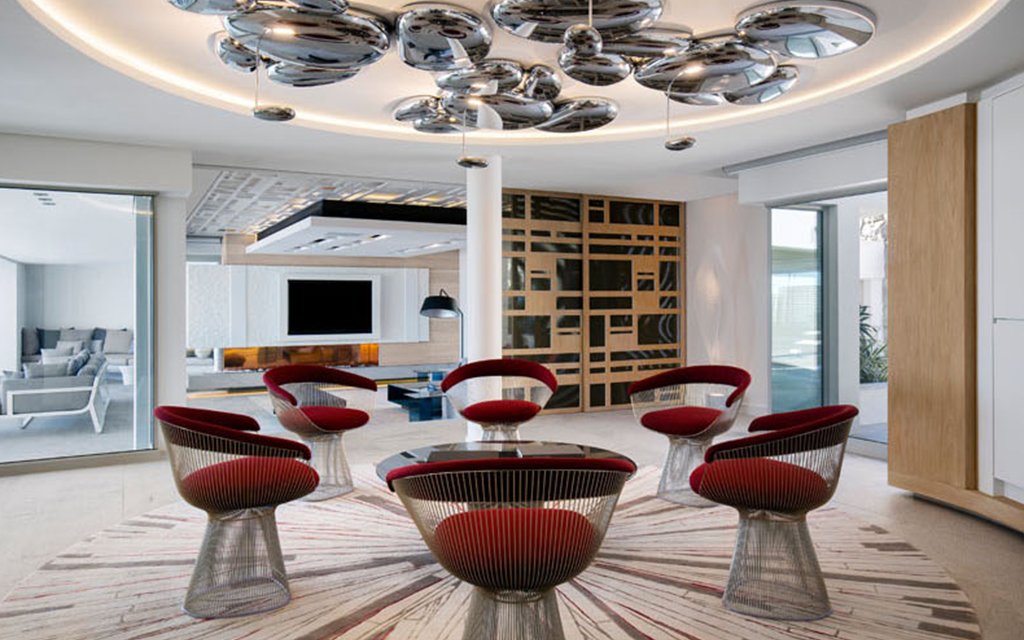 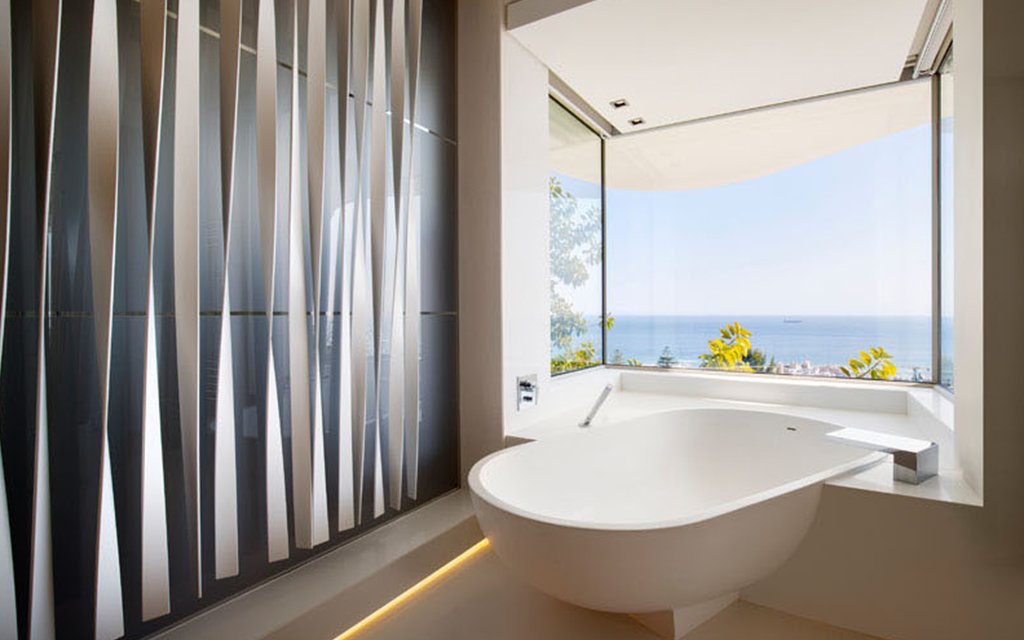 The titular lion isn’t the animal — the well-heeled Capetonians who own this spread are undoubtedly doing custom safaris in the private concessionaires lining Kruger National Park — but Lion’s Head, the summit seen in a few of these photos. This house, then, has spectacular outlooks on both the upland mountains and the cold Atlantic waters below.

Take a peek through the pictures to get a sense of how over the top the space is — it’s as exuberant as you’ll get from a design brief that’s chiefly white walls and marble accents, with a multi-level spiral staircase, a stylish-looking pool, and an expansive, grassy terrace. We don’t know what it cost, but given the state of the rand at the moment, it was probably considerably less than the same house in, say, Malibu. Time for some sundowners in Camps Bay, it sounds like.