From Rome to Tokyo to Los Angeles, see how the world's metropolises have evolved.

It’s hard to think back to a time when photography was rare, but it wasn’t really all that long ago. Photography was not commercially viable until Louis Daguerre developed the daguerreotype process in 1839. That process became widely used in the 1840s and 1850s, and gave us some of the earliest landscape photos of international cities.

The long exposure times associated with the process meant that a lot of early photographs were of empty landscapes, either urban or rural. Images with human subjects required them to pose for long periods of time.

Take a look back at how much our world has changed. 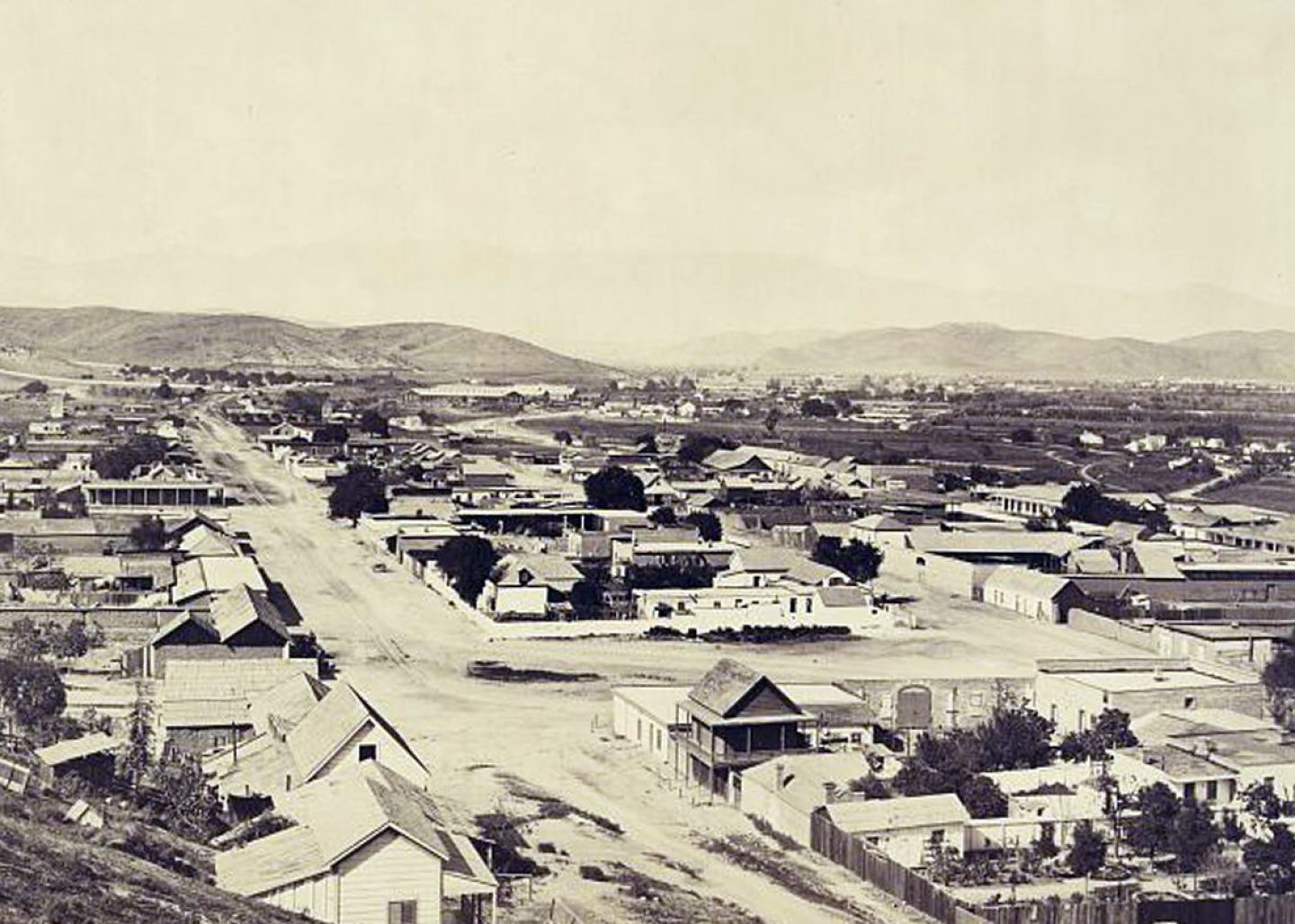 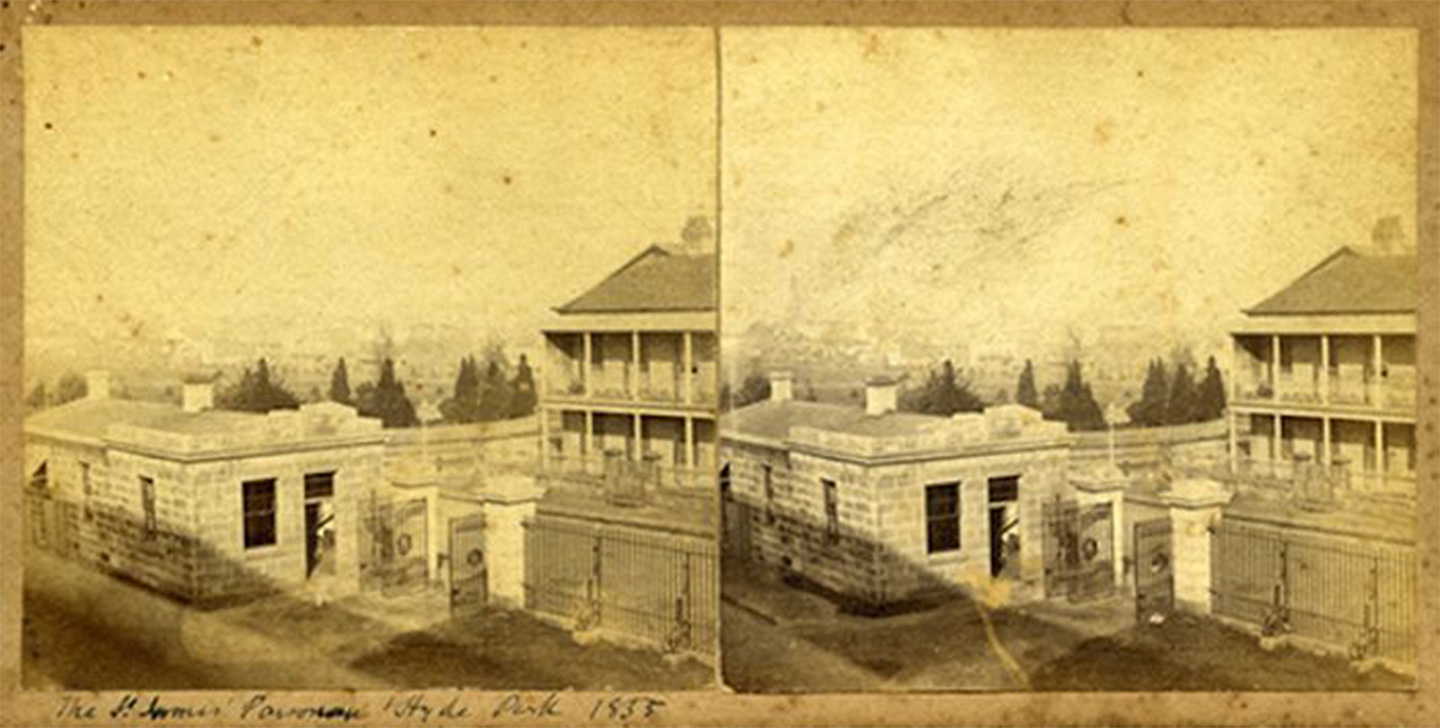 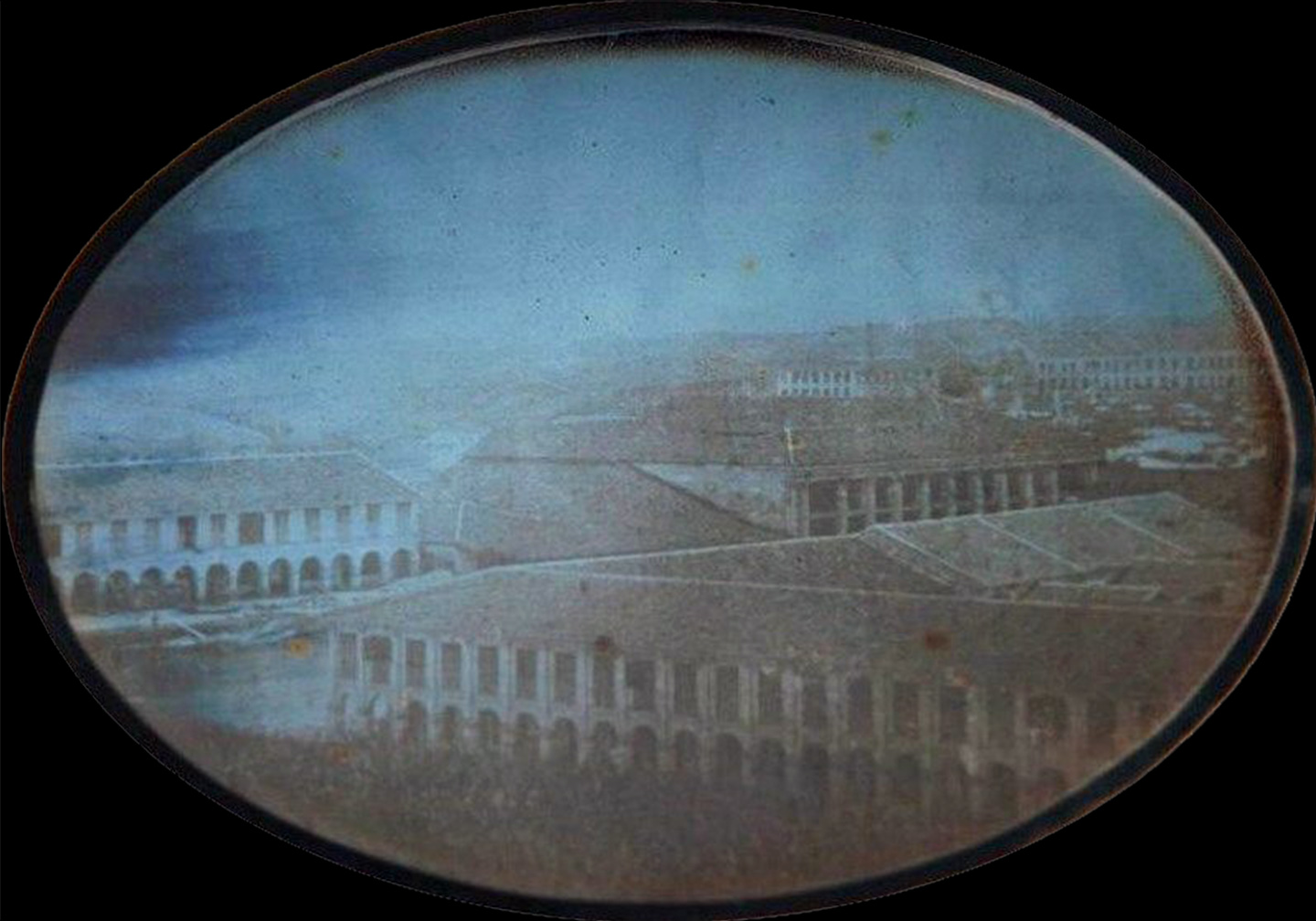 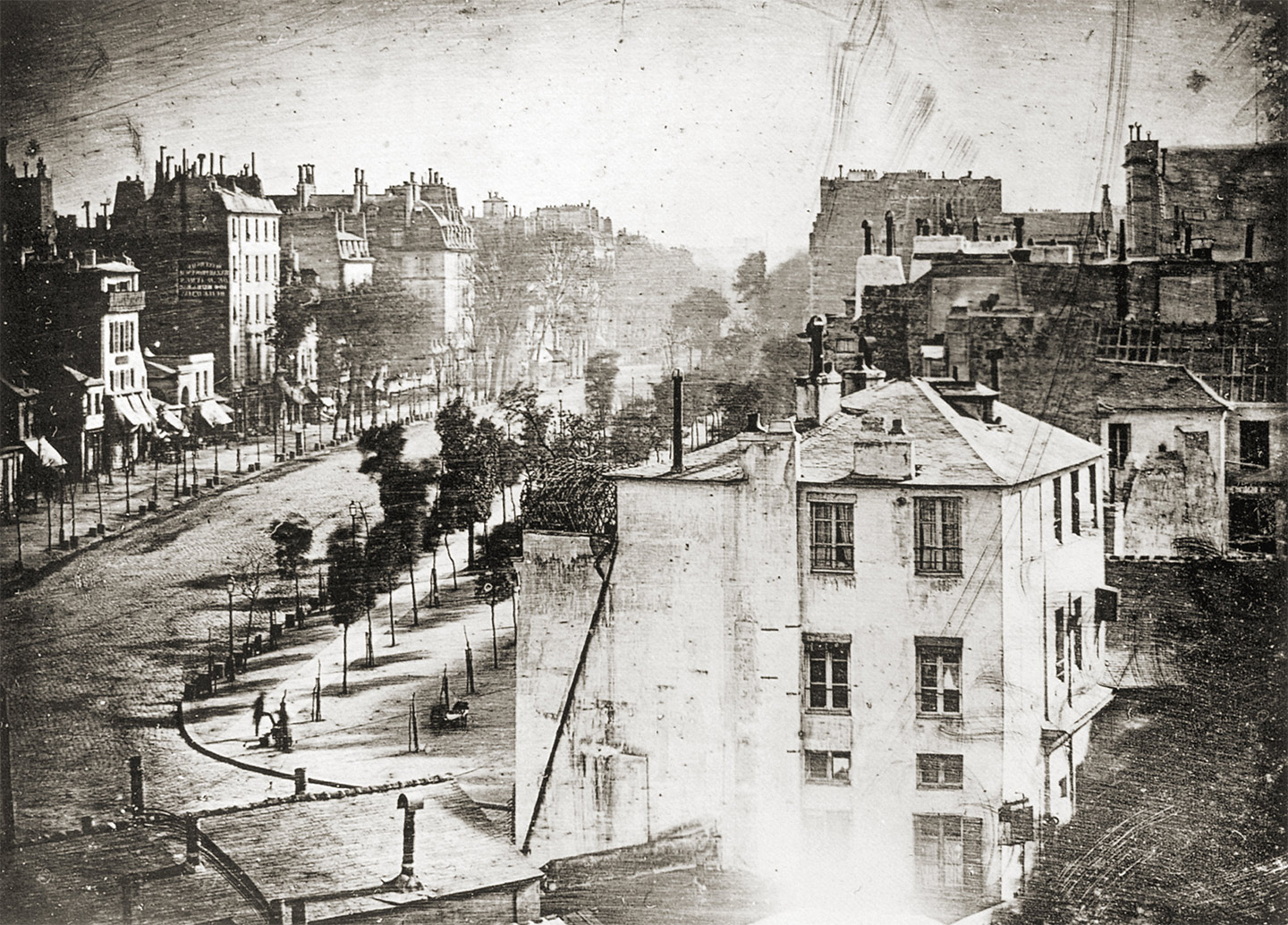 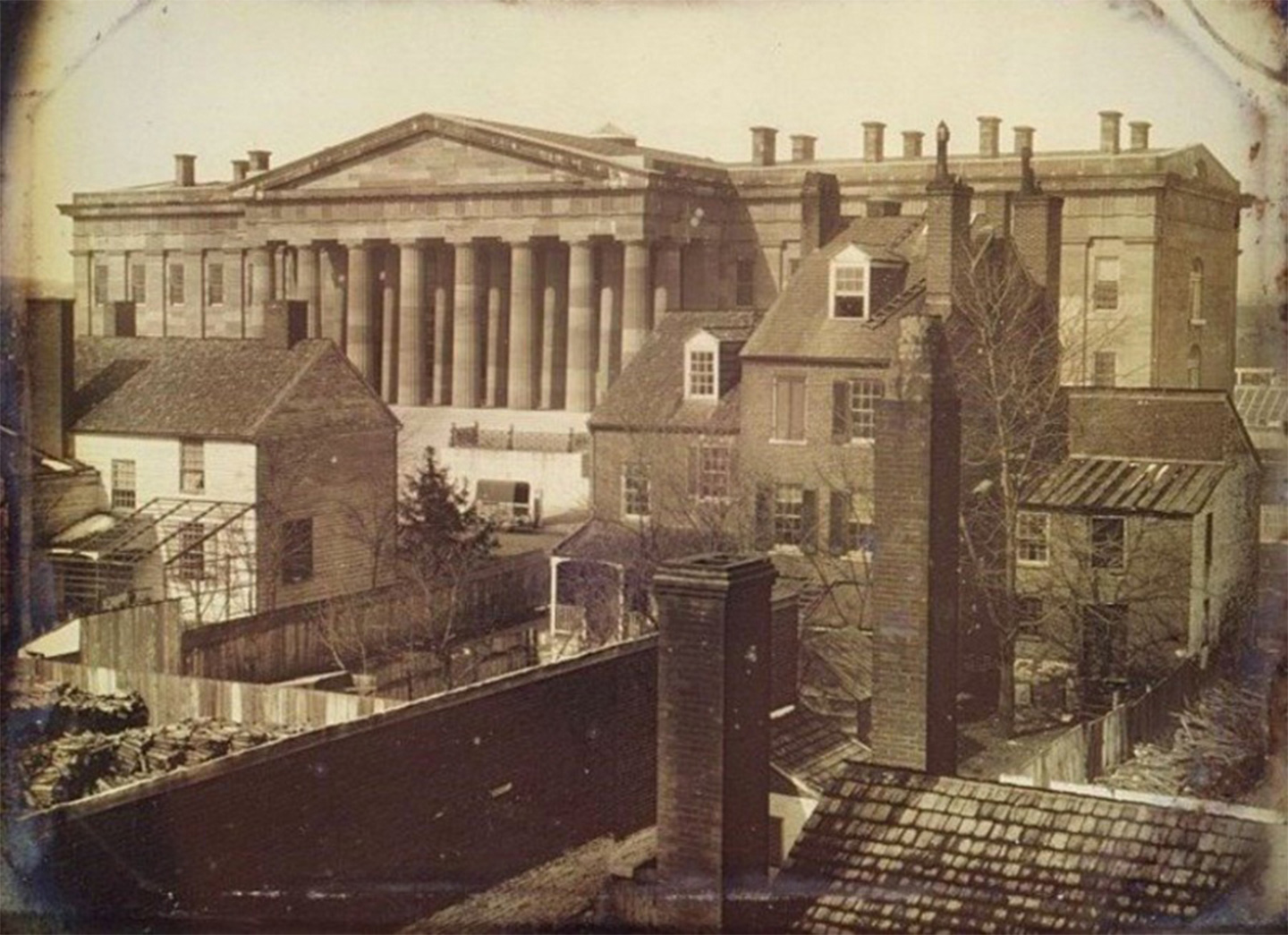 1846: Washington, DC. Old Patent Office. The building is now the National Portrait Gallery and Smithsonian Museum of American Art. (LOC)
1848: New York City. Farmhouse on a hill in Manhattan’s Upper West Side with a road that is now Broadway. 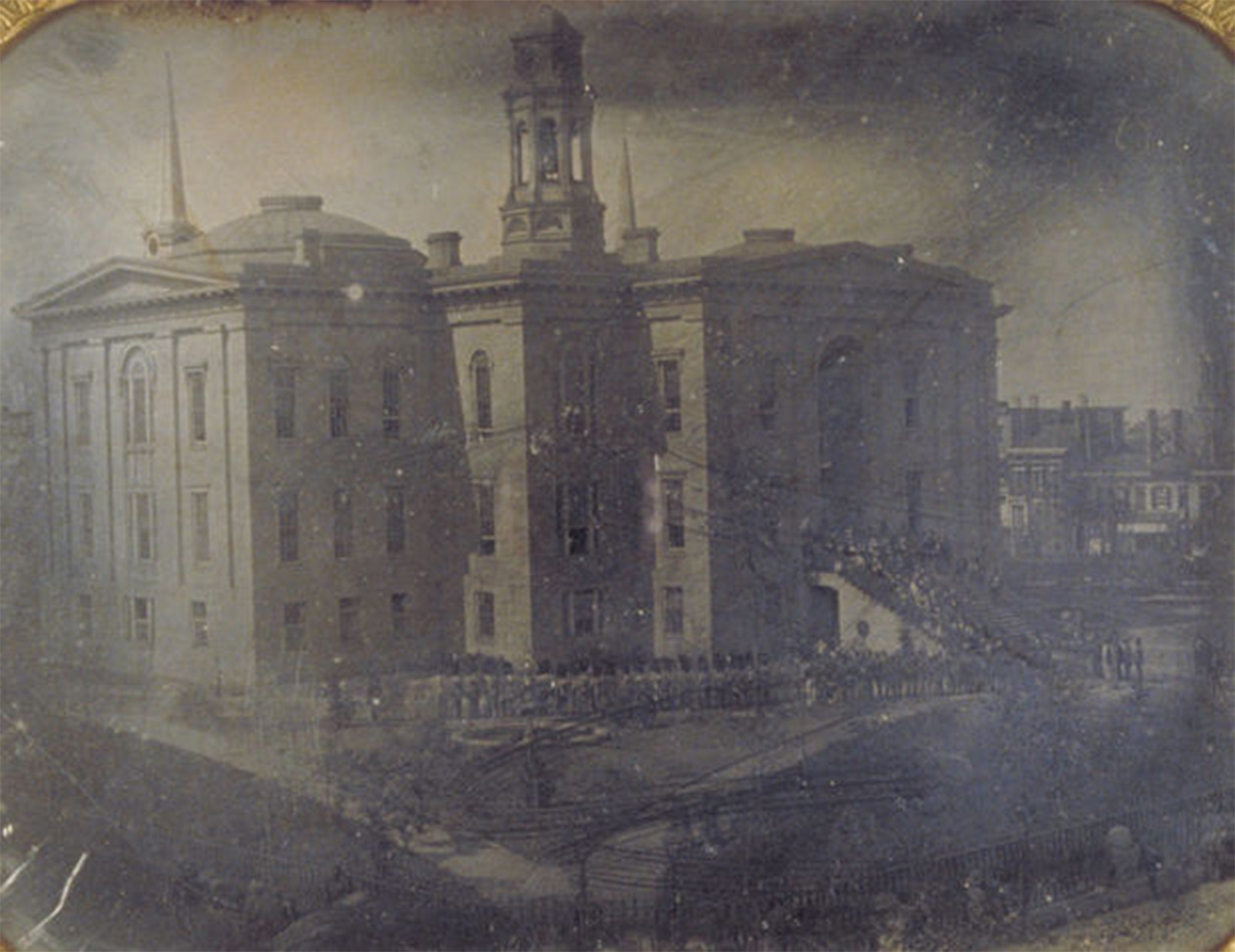 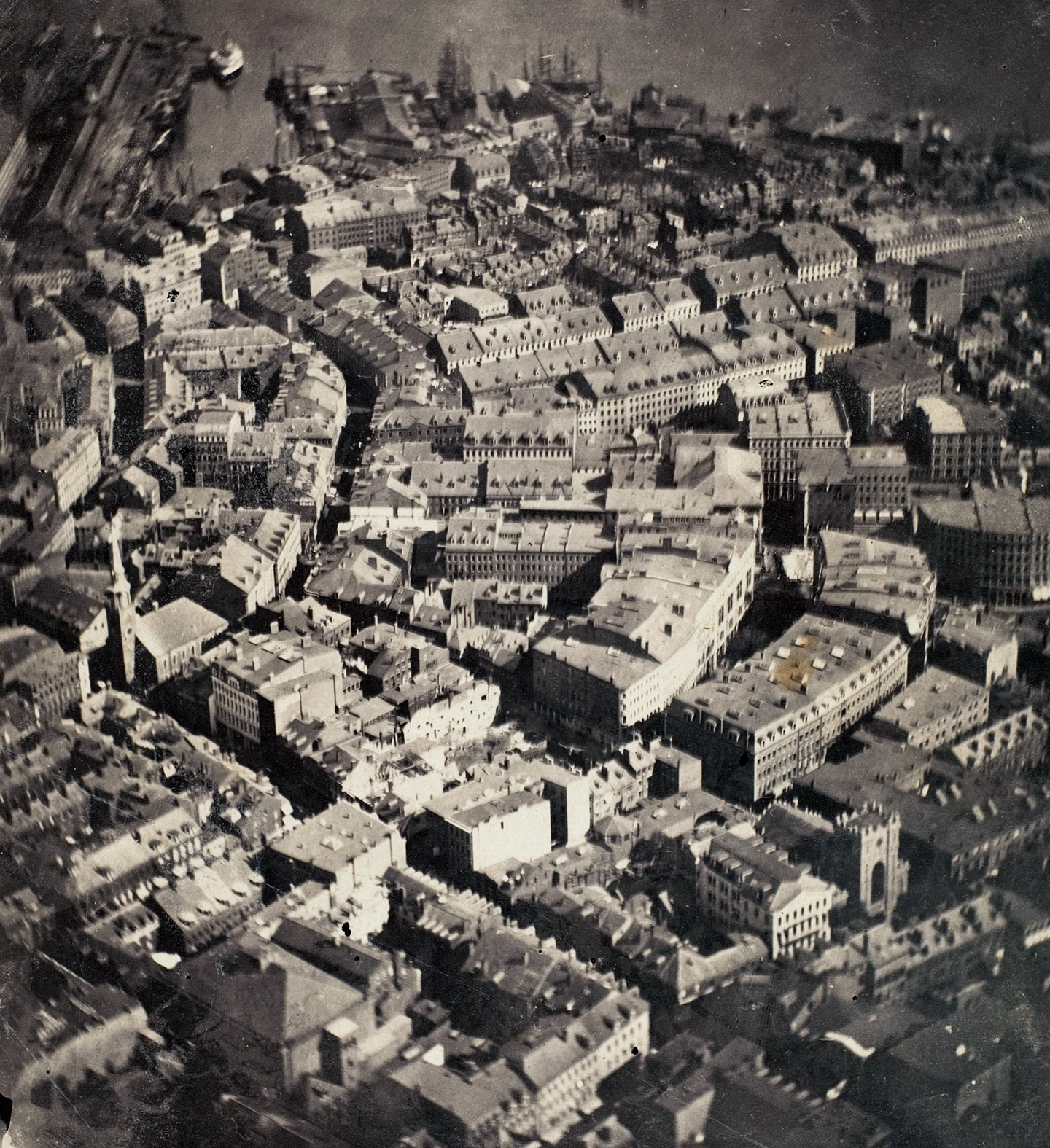 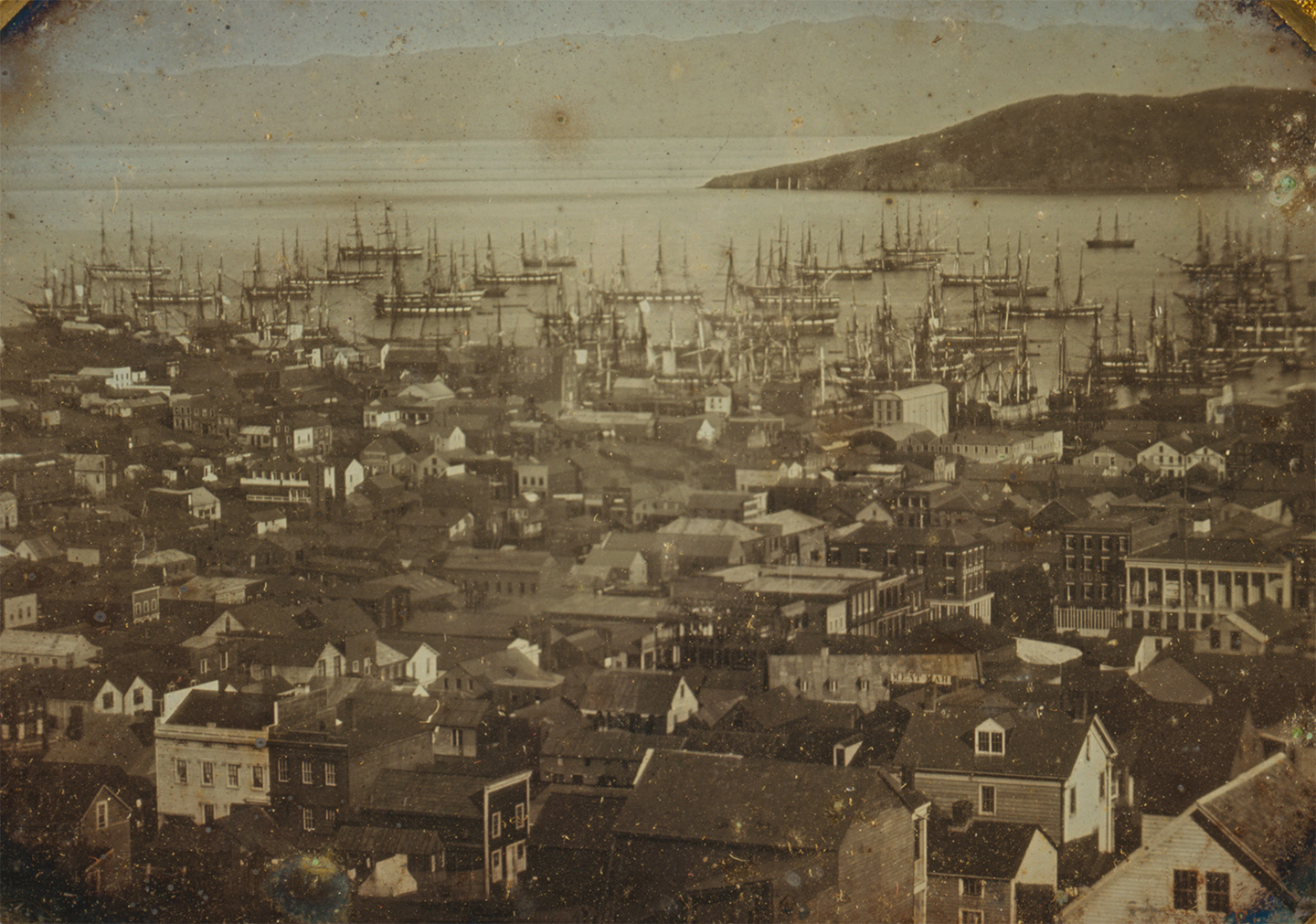 1850 or 1851: San Francisco harbor (LOC)
Library of Congress
1848: Edinburgh. Photograph of the former Assembly Hall and Talbooth Church on Castlehill.