The Astronaut Who Lost (and Found) His Wedding Ring in Space 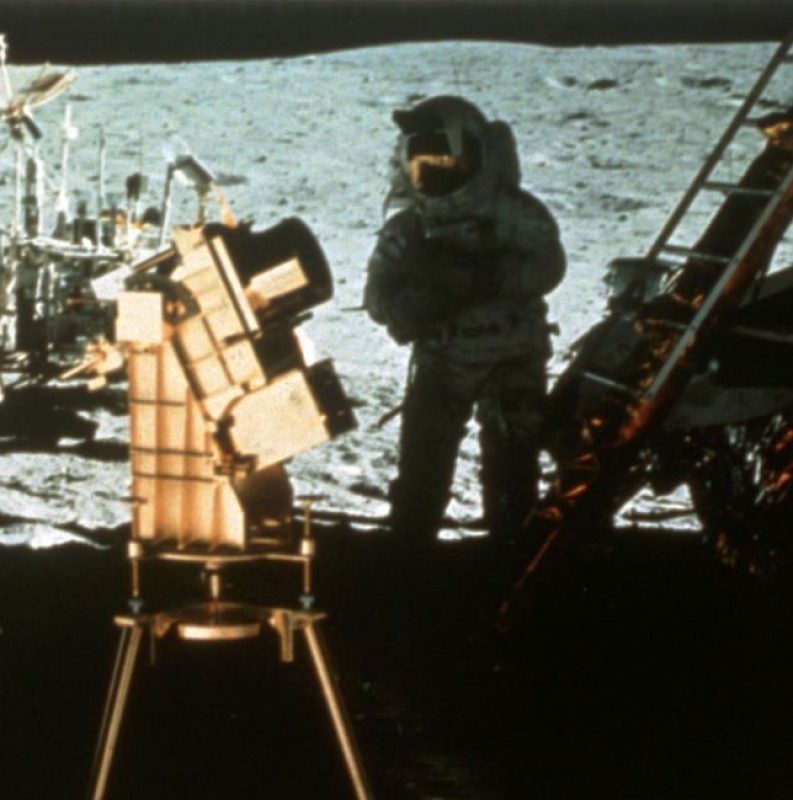 Every married man has experienced it: The terrifying moment when you realize your wedding ring isn’t where it should be. In 1972, Ken Mattingly experienced it in a very unique way, because it happened while he was in outer space. The pilot of Apollo 16, Mattingly realized his ring had gone missing on just the second day of the 11-day voyage (as fellow astronaut Charlie Duke, Jr. put it: “It floated off somewhere”). Now he had two missions. 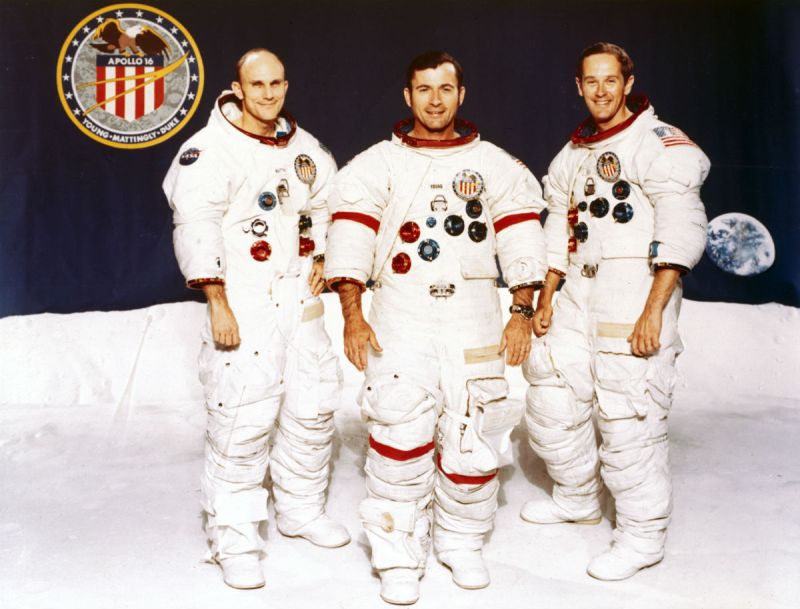 Thankfully, the ring was next spotted on Day Nine, when it floated out the door into outer space in the middle of an experiment. Miraculously, Duke noticed it, reached out to grab it, and missed—only to get another shot at it later thanks to a lucky bounce off Mattingly’s helmet, who was focused on his research and oblivious to the ring. (This time, Duke held on.)

To learn more about this extraordinarily personal mission in outer space, click here. 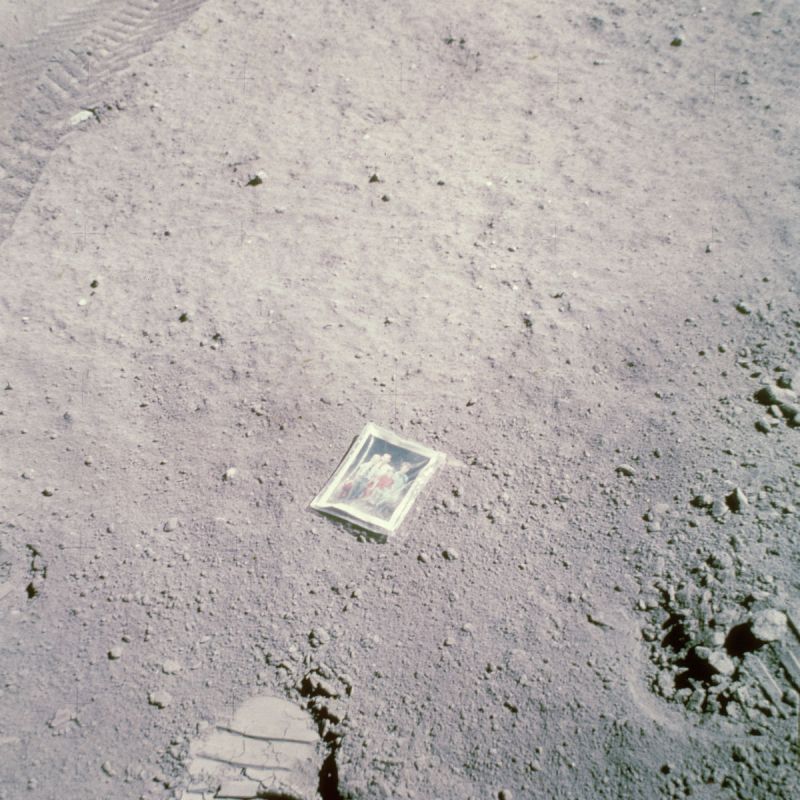 Astronaut Charles Moss Duke, Jr. leaves a photograph of his family on the surface of the moon during the Apollo 16 lunar landing mission on April 23, 1972. (Space Frontiers/Getty Images)