The Great Influenza Pandemic of 1918 hit almost every continent while World War I was raging. Also known as the “Spanish Flu,” the outbreak was given the nickname because Spain was a rare country that openly reported on the deaths caused by the illness. Many other countries, including the United States, had implemented wartime restrictions on the news media that made it illegal to publish anything that would interfere with the war effort.

Despite the attempts to silence its deadly effects, the pandemic ultimately led to more than 50 million deaths worldwide. In the United States alone, 668,364 people died out of the 25 million who contracted it, according to Smithsonian Magazine.

Since the famous Salk and Sabin vaccines were still decades away, the outbreak affected people from all walks of life all around the globe. But several world historical figures who suffered from it lived to tell the tale. Below are some of the lucky ones who survived. 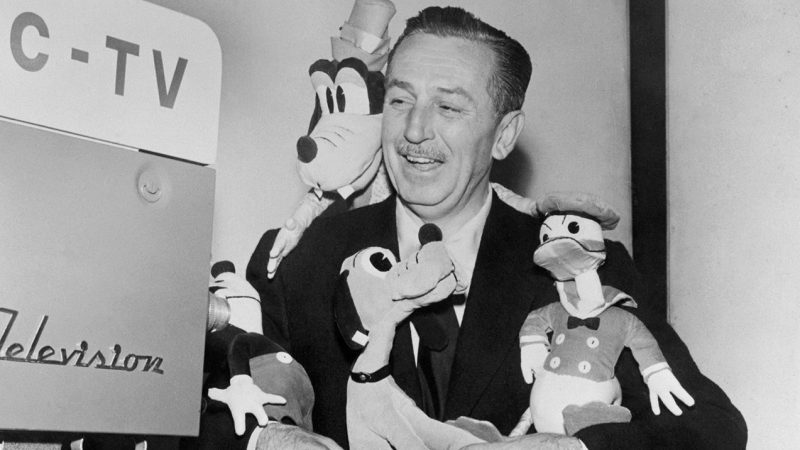 Walt Disney was 17 when he joined the Red Cross Ambulance Corps in September 1918. He came down with the flu while serving on the south side of Chicago. He returned home to be nursed back to health by his mother. He got better in December and went back to rejoin the Corps. He saw firsthand the suffering from the illness and then the destruction of war when he went to France with the Corps after Armistice Day. Ten years later, he co-created the now iconic cartoon character, Mickey Mouse. 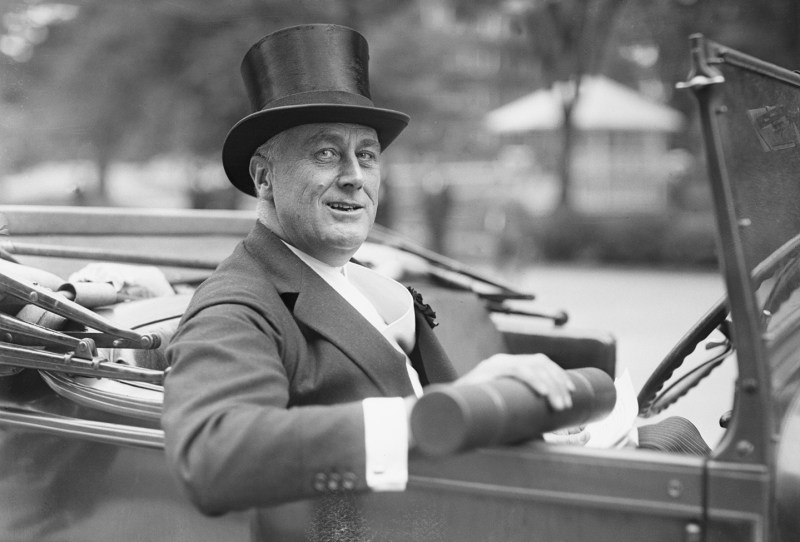 Franklin D. Roosevelt, in 1929, when he was still Governor of New York. (Getty Images)
Bettmann Archive

Future U.S. President Franklin Roosevelt traveled to France when he was the Assistant Secretary of the Navy, at the encouragement of his fifth cousin, former president Theodore Roosevelt. On the return voyage, many people got the flu, including F.D.R., and several people died. Roosevelt also got double pneumonia, and was so sick that he was carried off the boat in a stretcher. 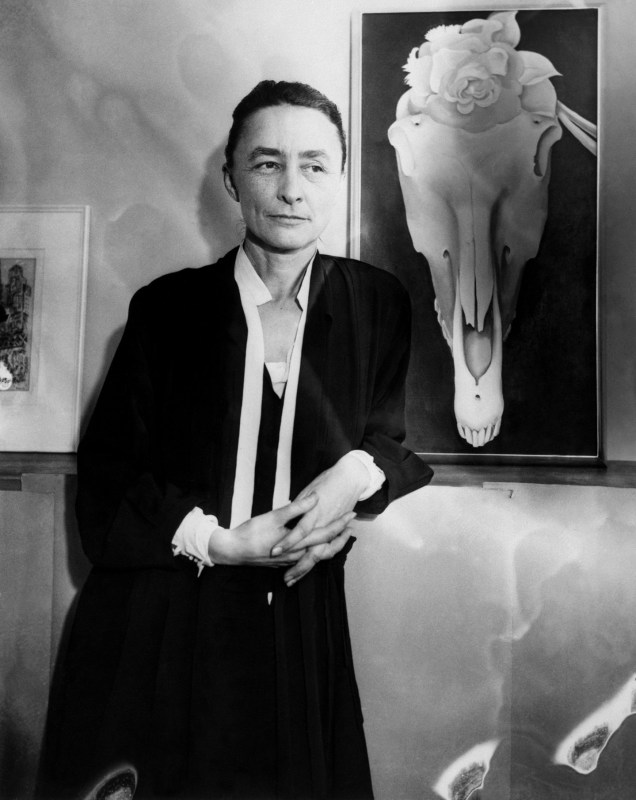 Artist Georgia O’Keeffe stands next to her painting Horse Skull with White Rose at an exhibit of her work titled Life and Death circa 1931. (Getty Images)
Bettmann Archive

O’Keeffe, an American artist born in 1887, is famous for her paintings of New York skyscrapers, the landscape of New Mexico, and large flowers. O’Keeffe came down with the flu in 1919 while teaching in Texas. Around the same time, her relationship with Alfred Stieglitz, a married photographer and gallery owner, became romantic. When she got sick, Stieglitz convinced O’Keeffe to return to New York City and recover in his home. He eventually divorced his wife, and O’Keeffe and Steiglitz married in 1924. 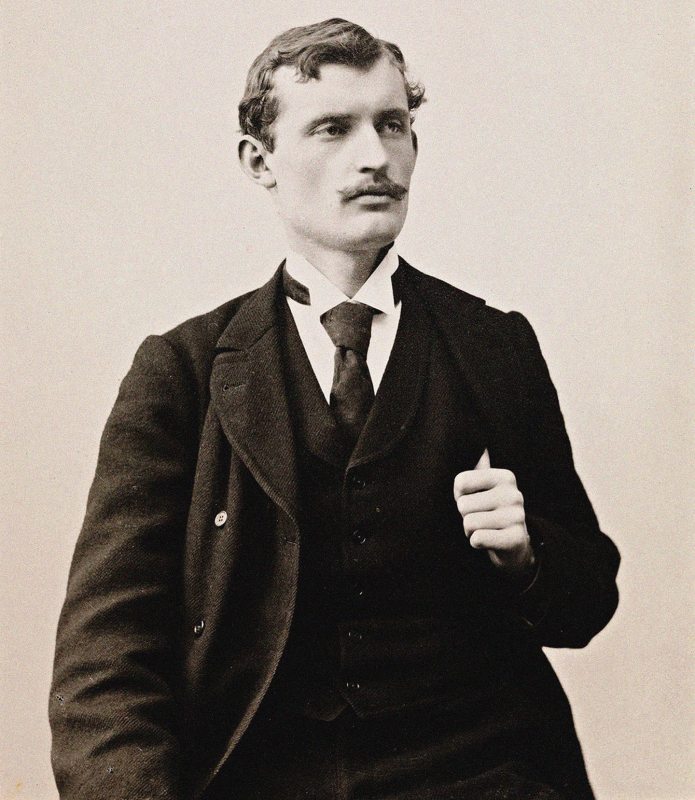 Munch is a notable Norwegian artist, best known for his 1893 portrait, The Scream. He was afflicted with the flu in 1918, and captured the agony of the disease in Self-Portrait with the Spanish Flu. He recovered and lived a long life as a painter and printmaker, dying at age 80 in 1944. 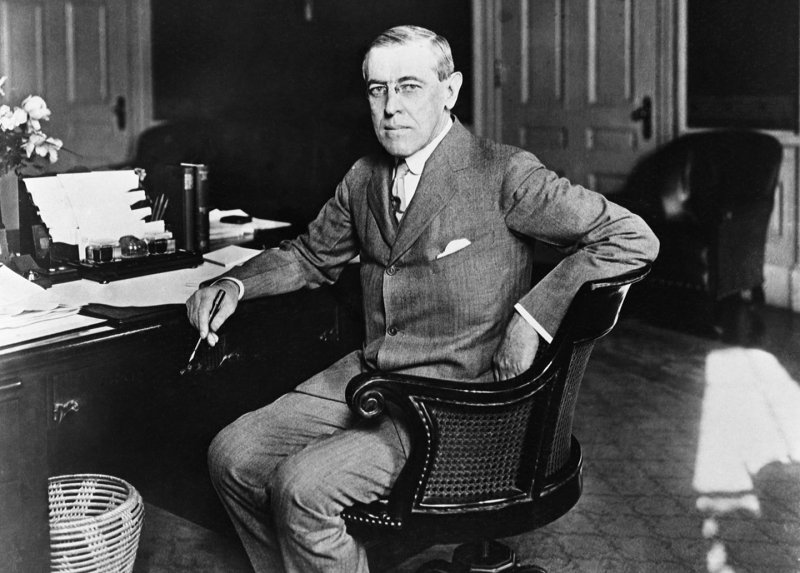 Smithsonian writes of the long history of physicians hiding U.S. presidents’ illnesses from the public. This was the case when Woodrow Wilson got the flu in 1919. He was attending the Versailles Peace Conference in March and April, and seemed confused at times during meetings. He told his physician, “I am feeling terribly bad,” writes Smithsonian. The press, however, was told the president had a “cold.” 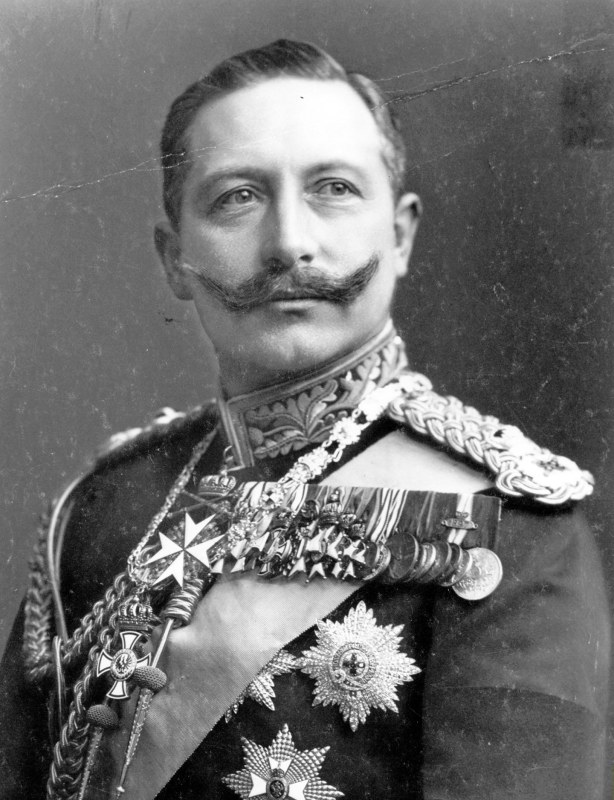 Some conspiracy theorists, according to Smithsonian, say that the last German Emperor, Kaiser Wilhelm II, poisoned Boston Harbor with the influenza during World War I.  What is well established: civilian and military deaths in Germany, Austria-Hungary, and across the Ottoman Empire ran to the hundreds of thousands. The Kaiser himself got a case of influenza in May of 1908 and potentially another in 1918. He abdicated as Emperor on Nov. 28th, 1918. 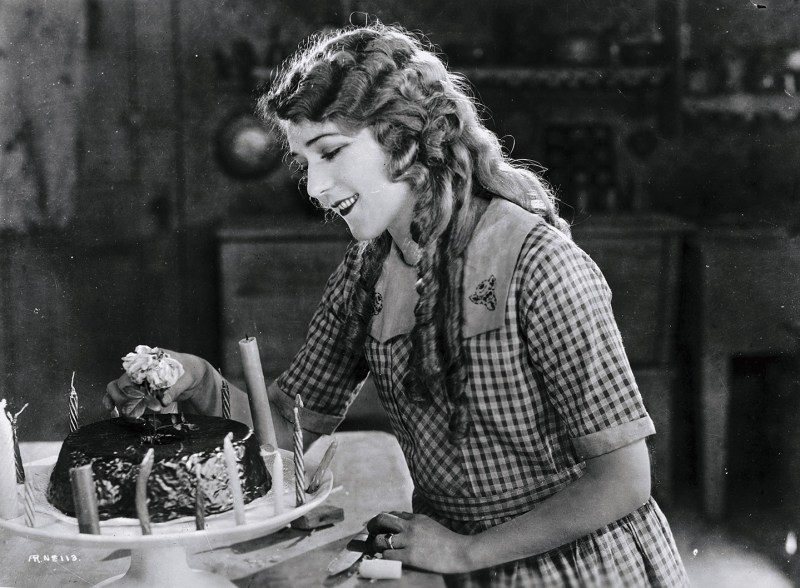 Mary Pickford is shown in a scene from the movie “Little Annie Rooney,” circa 1925. (Getty Images)
Bettmann Archive

Pickford was well known by theater-goers and so when she got sick in Jan. 1919, daily updates on her recovery appeared in the Los Angeles newspapers. She was one of the 36 original founders of the Academy of the Motion Picture Arts and Sciences and retired in 1932 to largely become a recluse until her death in 1979. 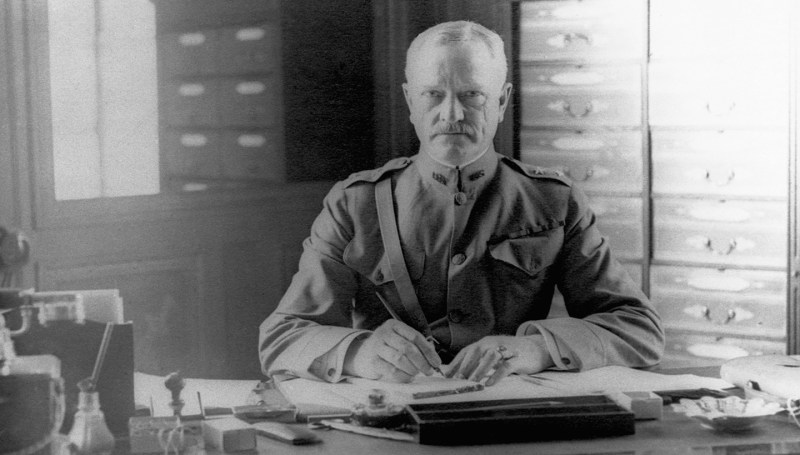 Many people don’t realize that more than half of all U.S. military casualties in World War I were from the flu, not combat. Between 20 and 40 percent of U.S. Army and Navy personnel were afflicted. This included General John “Black Jack” Pershing, who led the American Expeditionary Forces. He was incredibly sick and delirious during the first few days of November 1918. 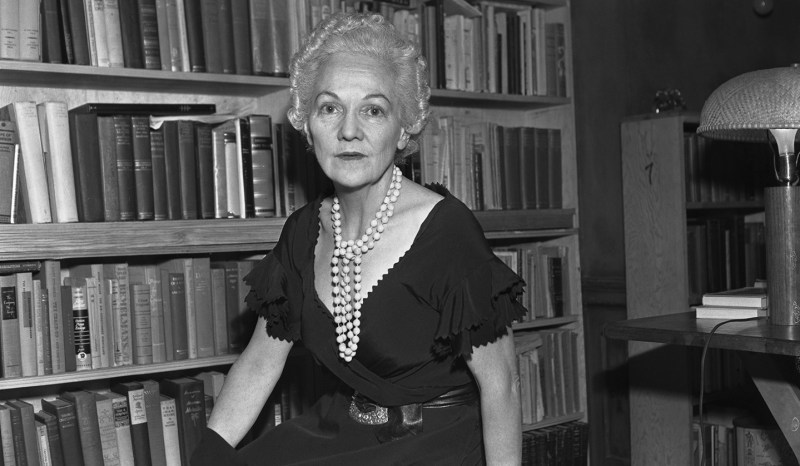 Porter was a Pulitzer Prize-winning author. She mainly wrote short stories, but also wrote one novel, Ship of Fools. In 1918, she was a 28-year-old journalist working in Denver when she came down with the flu. She was originally misdiagnosed and her illness was reflected in her 1939 short novel trilogy, Pale Horse, Pale Rider, which is largely autobiographical. Smithsonian writes that “as a result of her actual illness, Porter’s hair turned forever gray” 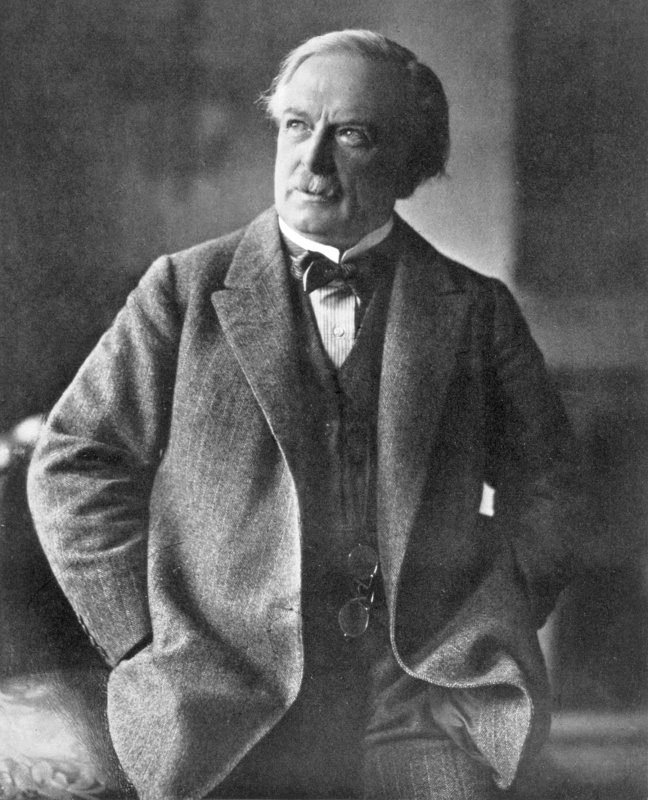 George was regarded as one of the early-20th century’s most famous radicals. He was Prime Minister of the United Kingdom when he got the flu. He survived and was later responsible for instituting many social reforms, including women’s suffrage, land and pension reforms, and worker’s compensation protections.