Rare Footage of the Last Surviving Witness to the Lincoln Assassination 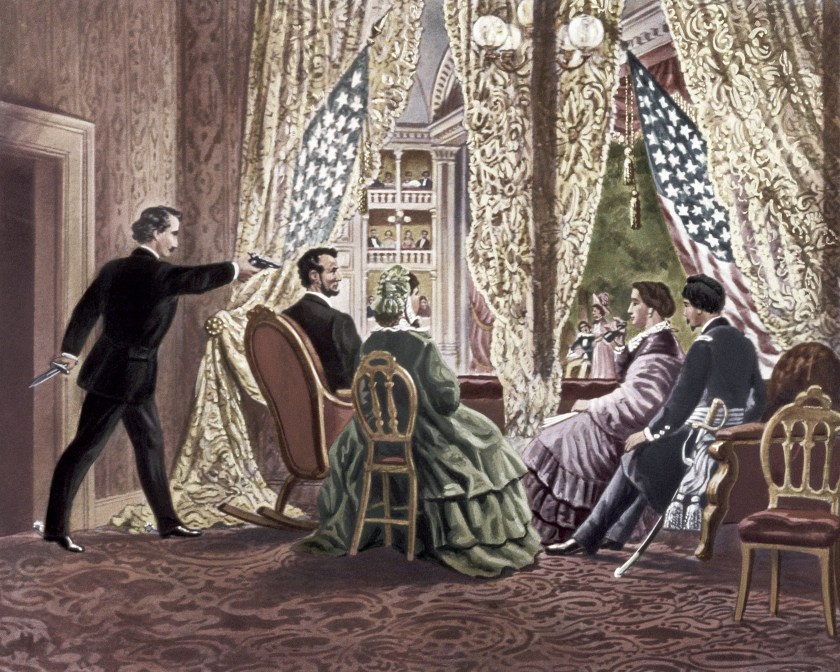 In 1956, CBS aired a game show called I’ve Got a Secret, featuring a panel of four celebrities—radio and TV personality Bill Cullen, actress Jayne Meadows, comedian Henry Morgan, and actress Lucille Ball—who had to guess a contestant’s secret. In this clip from ’56, host Garry Moore brings an elderly man, Samuel James Seymour, to the stage, bearing an astonishing secret: that he’d been at Ford’s Theater the night President Abraham Lincoln was assassinated on April 14, 1865. The show aired just two months before Seymour’s death. Watch the incredible clip below.