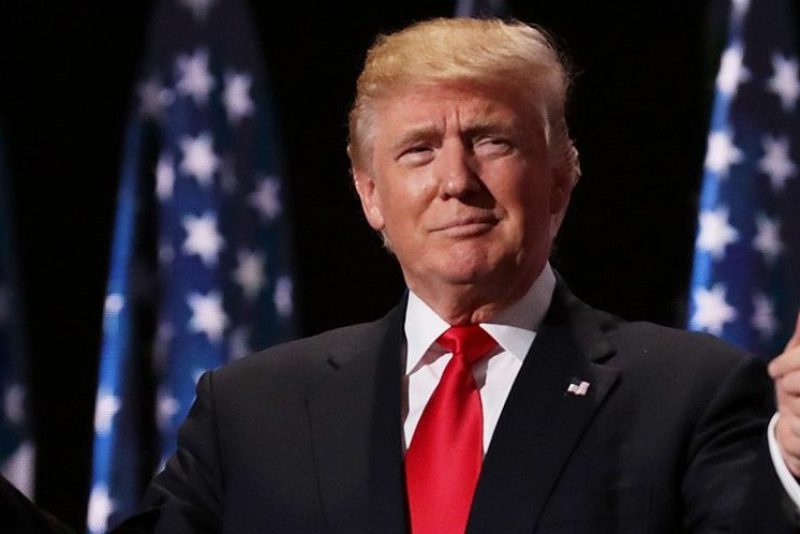 A Russian newspaper claims that president-elect Donald Trump is distantly related to Rurik, the legendary Viking who founded the Russian state.

Even as Russian officials are backpedaling from what has been perceived as pro-Trump interference in the US presidential election, Zavtra says they have genealogical data linking Trump to Rurik through the family line of Trump’s mother, Mary Anne MacLeod.

For context, Rurik was much more than a Viking chieftain. He was the first entry in the Rurik Dynasty, one of Europe’s oldest royal houses and founders of the Tsardom of Russia, which ruled the country for over 700 years until they were displaced by the Romanovs. 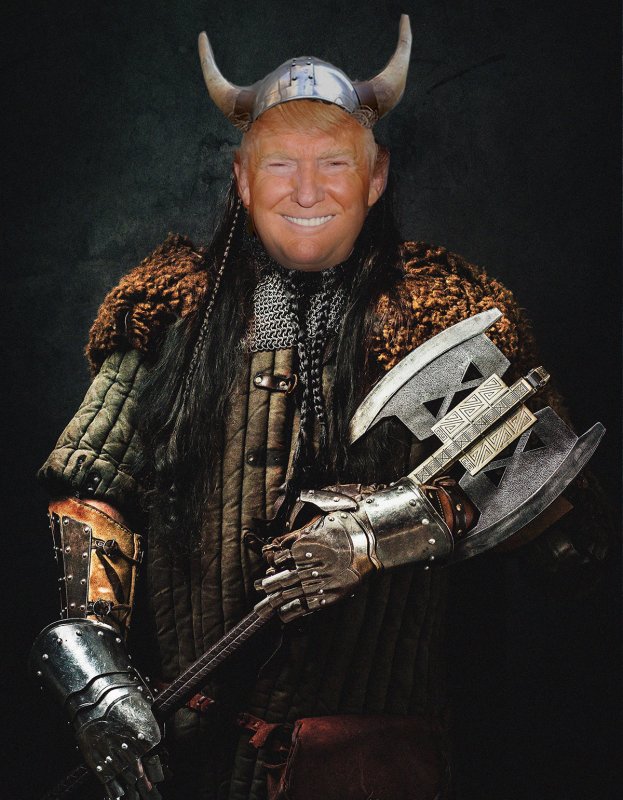 Zavtra, who insists that they have no sensational intent, also says that every US president except for Martin Van Buren can trace their lineage back to Magna Carta signatory King John, and that Barack Obama is also a distant relation to Rurik (which they never mentioned during his campaign or presidency). Read their article on Trump’s possible relation to Rurik here (you may need Google Translate). 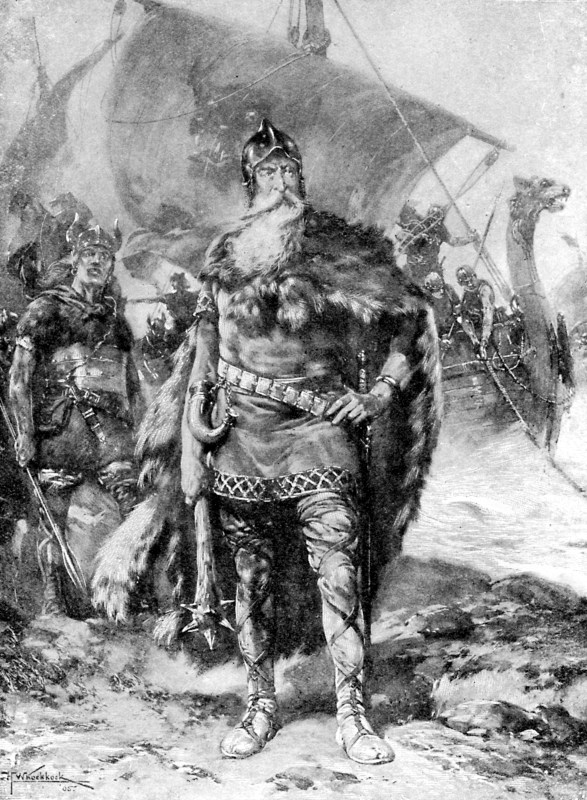