Death of the White Rose: When Nazis Turned to Guillotine to Execute Students

The base of the device was made up of a small but sturdy wooden bench, about three feet long and a foot and a half tall. On the front end, two metal polls rose from the base to about five feet in the air, where they were joined by a crossbar.

Suspended below the cross bar was a sheet of metal, heavy and sharpened on one end — the more heft and sharpness the better, as far as the officials were concerned.

So as to ensure the heads came clean off. 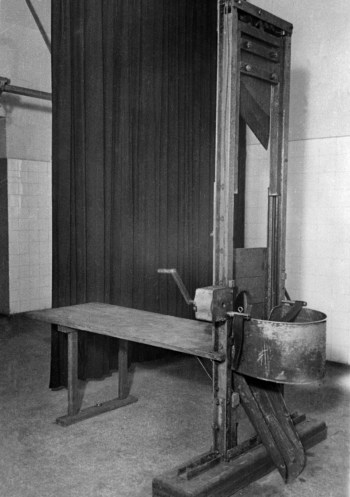 A guillotine is seen at the Nazi concentration camp of Dachau, near Munich, 18 April 1945 upon the liberation of the camp by Allied troops. (Photo credit should read -/AFP/Getty Images)
AFP/Getty Images

It was with this guillotine that three young students were executed, not during the French Revolution in the late 18th century, but on Feb. 22, 1943. A death sentence that came after Adolf Hitler called for the widespread re-use of the infamous execution device against his perceived enemies.

The students were members of what they called the White Rose, an underground resistance group in Munich, Germany. Their crime was circulating flyers critical of the Nazis and calling for freedom once again in Germany. They gave their lives for it.

It was the heart of the Second World War, two years before the Germans would be defeated on the battlefields of Europe. But some students in Munich believed it was their time to stand up to the Fuhrer.

One former member of the White Rose, Liselotte Furst-Ramdohr, later said of a fellow member, “He never said the word ‘resistance,’ he just said that the war was dreadful, with the battles and so many people dying, and that Hitler was a megalomaniac, and so they had to do something.”

That “something” was very simple, and either very bold or very naive: the students would begin a propaganda campaign against the Nazis. And they would do so in the very seat of Nazi power.

The White Rose became a “secret organization of students at the University of Munich, that committed to writing, printing and distributing anti-Nazi leaflets around the campus,” the German news outlet The Local wrote. “On occasion they also wrote graffiti on city buildings saying ‘Freedom!’ and ‘Down with Hitler!’

The group also sent the anti-Nazi material to random addresses chosen from a phonebook, the BBC reported.

Furst-Ramdohr said the students couldn’t understand how their countrymen had fallen so easily under the sway of the Nazis.

“They must have been able to tell how bad things were, it was ridiculous,” she said.

In Nazi Germany such public defiance was a serious crime, as three of the group would learn in the most tragic way.

Two of the three sentenced to die were siblings — White Rose founders Hans and Sofie Scholl, and another member named Christoph Probst. 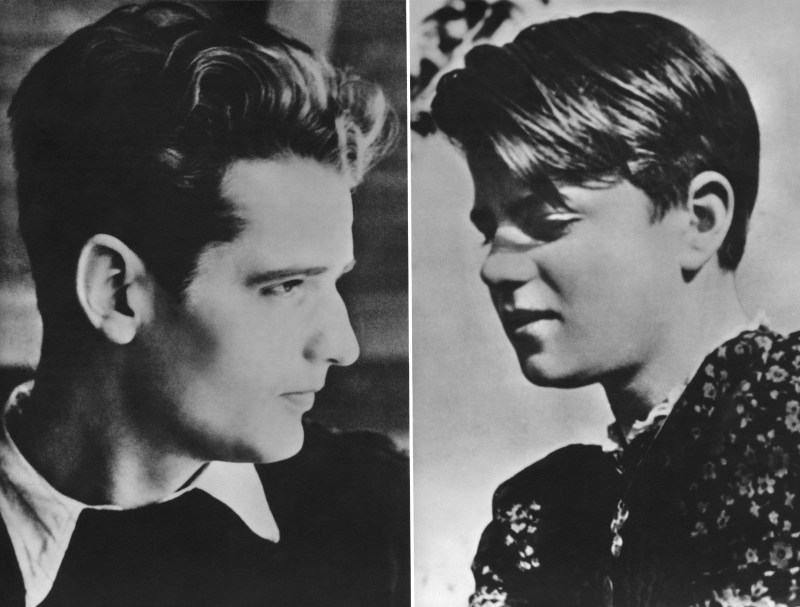 German students Hans Scholl (1918 – 1943, left) and his sister Sophie (1921 – 1943), circa 1940. Both were members of the non-violent White Rose resistance group against the Nazis. After their arrest for distributing anti-war leaflets at the University of Munich, they were convicted of high treason and executed by guillotine. (Photo by Authenticated News/Archive Photos/Getty Images)
Getty Images

On Feb. 18, the Scholl siblings set about distributing the sixth issue of their pamphlets at the university in Munich, leaving stacks of them in the central stairwell. But by the time they got to the top, Sophie had some leftover.

In what another former member later said was an action taken in a “moment of joy and [wantonness],” Sophie tossed the remaining flyers over a balcony, letting them flutter down into the main atrium of the building.

“It was probably the most foolish thing they did,” the former member said. They were “not thinking of the consequences.”

A janitor at the school saw Sophie throw the papers and immediately took the pair to school officials. The officials promptly turned the Scholls over to the Gestapo. At some point they discovered more literature on the Scholls that purportedly belonged to Probst and arrested him as well.

The three were questioned by the Gestapo for two days and then put on trial on Feb. 22, 1943, charged with “treasonable acts likely to advance the enemy cause,” the Local reported. The judge sentenced all three to death by guillotine.

Hitler had “personally ordered a good number of guillotines to be built,” according to The New York Times, and more than 5,000 people reportedly met their ends that way – including 14 members of White Rose.

Hans, Sophie and Christopher were killed at 5 p.m. on Feb. 22. Just before the blade fell, Hans is said to have called out, “Long live freedom!”

Immediately after their deaths, Munich students held a pro-Nazi rally where they honored the janitor who turned in the White Rose members. The war marched on for another two years before Hitler and the Nazis were defeated in May 1945.

But the student activists’ message outlasted their executioners.

“Despite the limited effect they had on the country engulfed in Nazism, the White Rose movement is widely celebrated around the world for their resistance to Hitler,” the Localreported. “The Scholl siblings are seen as leading figures in peaceful resistance movements around the world, remembered for their courage until the moment of their deaths.” 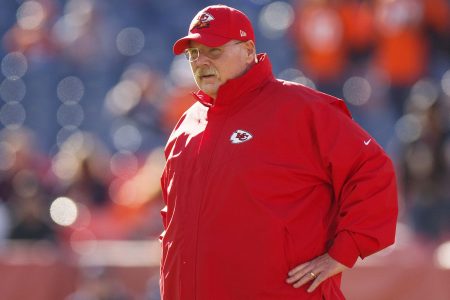