Breaking Down the Most Misogynistic Ads From the ’50s and ’60s

AMC drama Mad Men provided an authentic portrayal of American society in the 1950s and 1960s, showcasing its conservative family values, people’s liberal drinking habits, and prevalent adultery. The AMC show, which covered the ad industry, also served as a reminder of how sexist marketing tactics were at the time. Evidence that Mad Men got it right can be found in real-deal, vintage ads—ones that would create an uproar anywhere, if published today. Below, RealClearLife has curated some of the most cringeworthy historical ads—not so much for your enjoyment, but to demonstrate how far we’ve come as a society. At the bottom, watch Michele Schreiber, an Emory University professor of film and media studies, discuss the role of gender in AMC’s Mad Men. 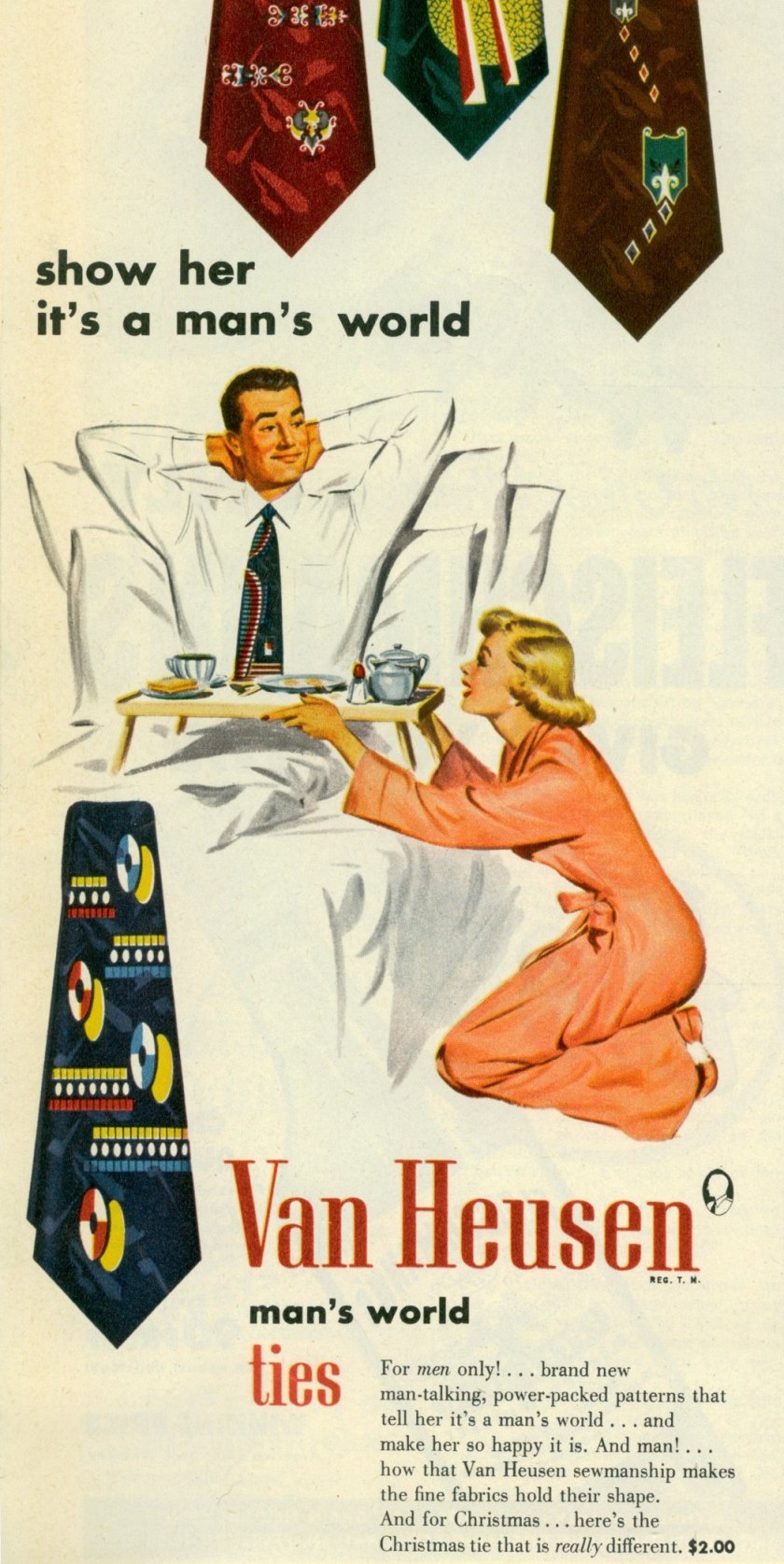 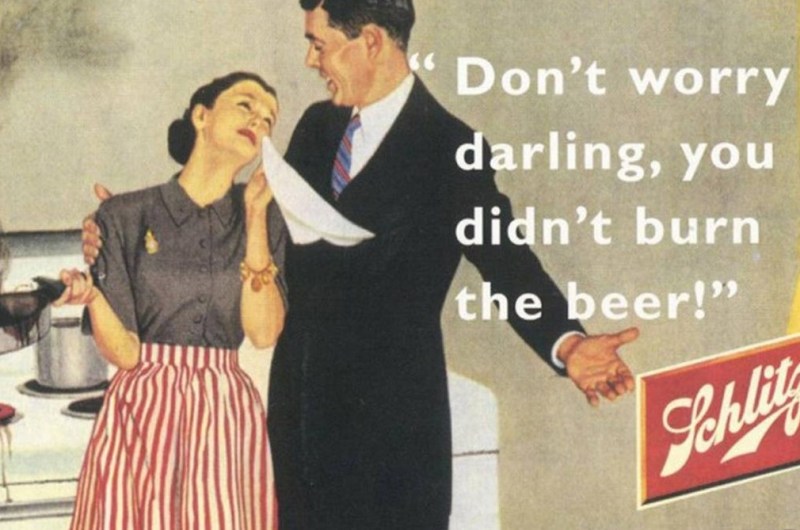 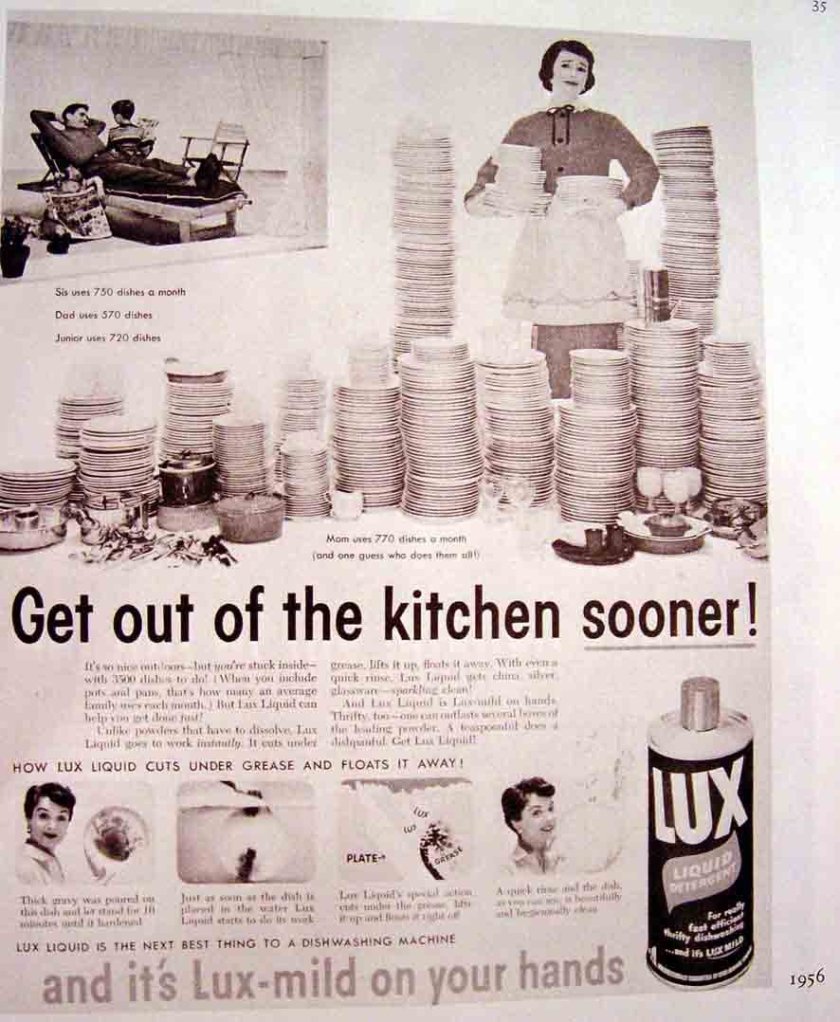 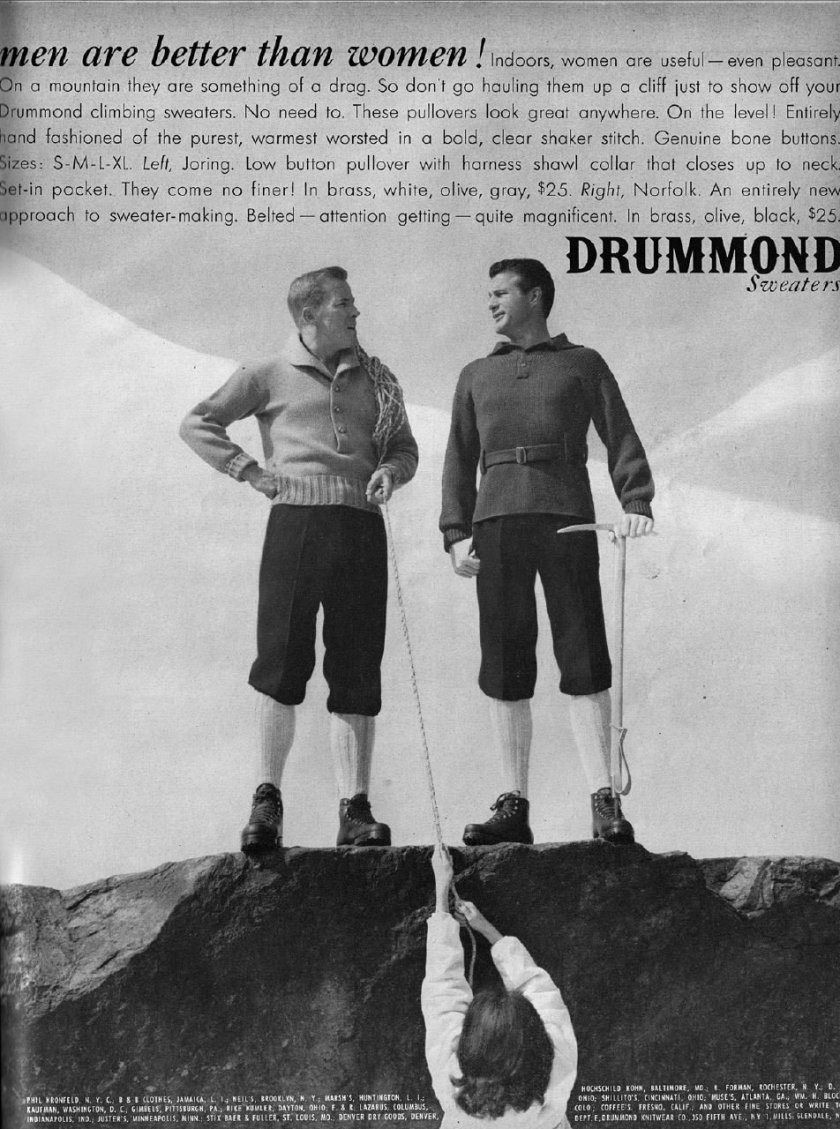 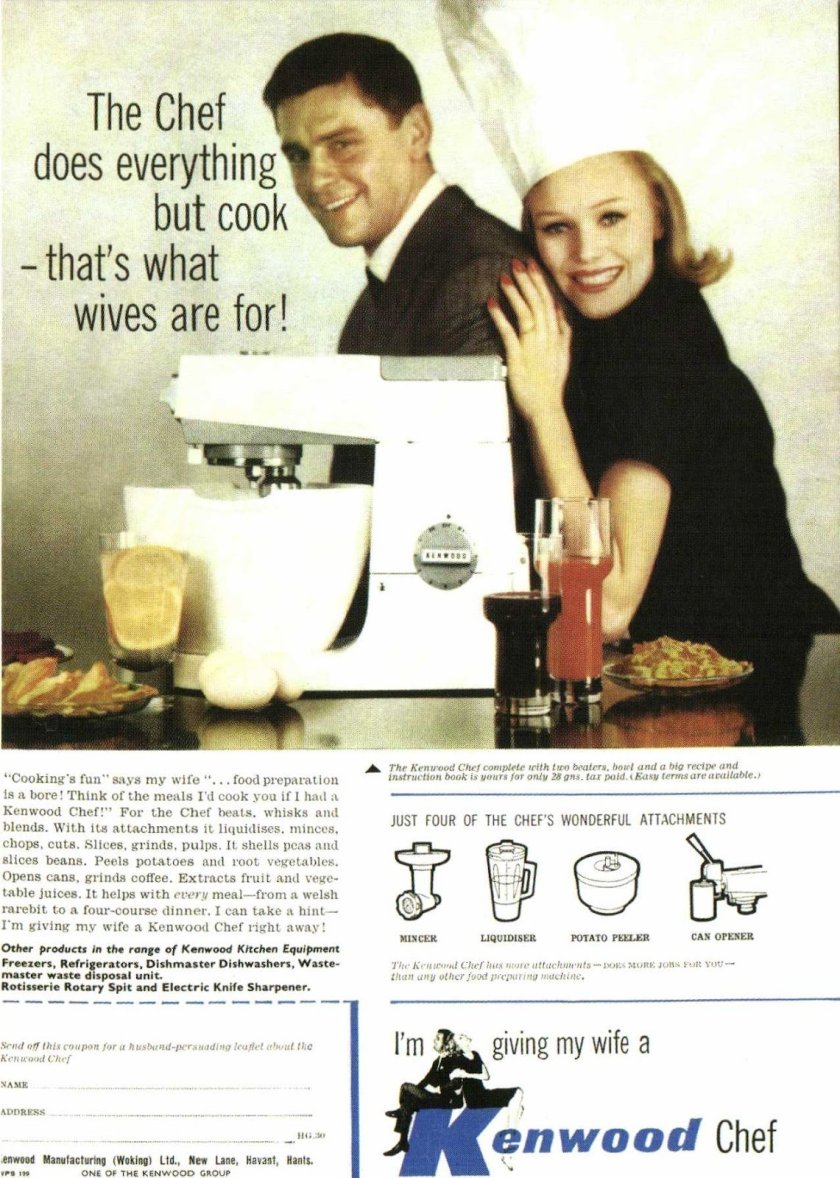 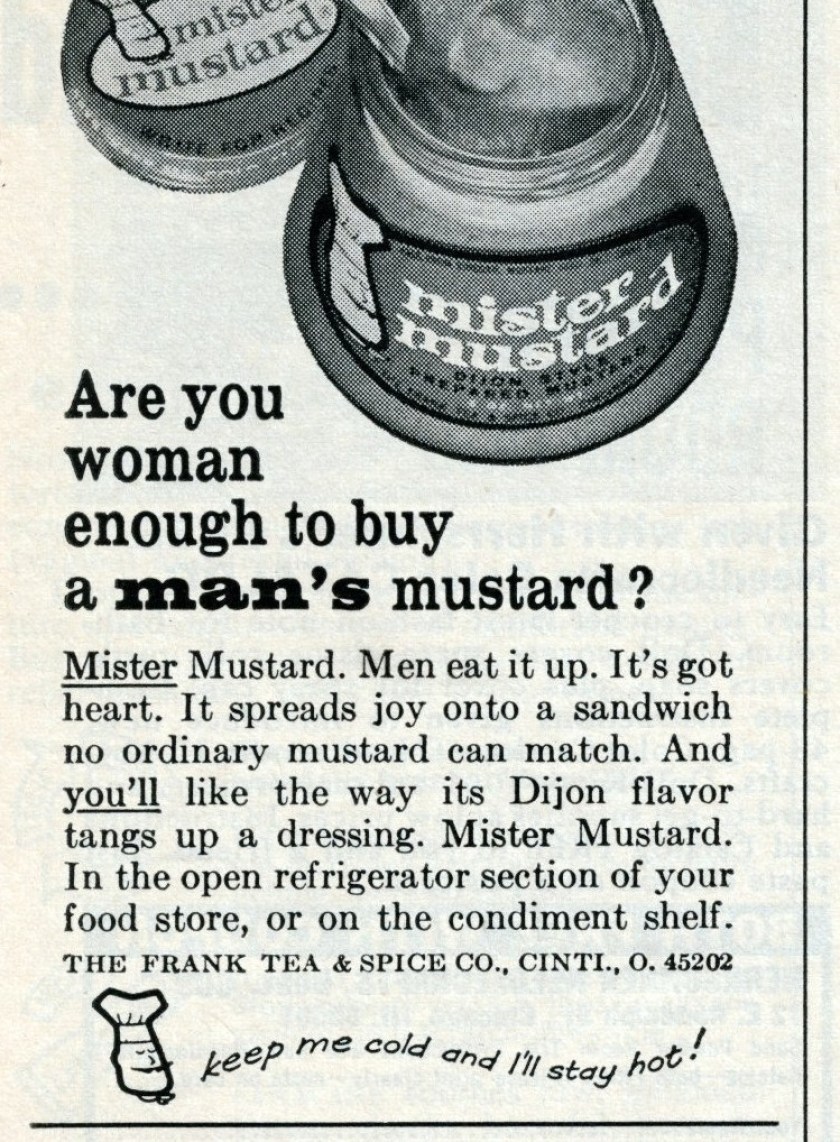 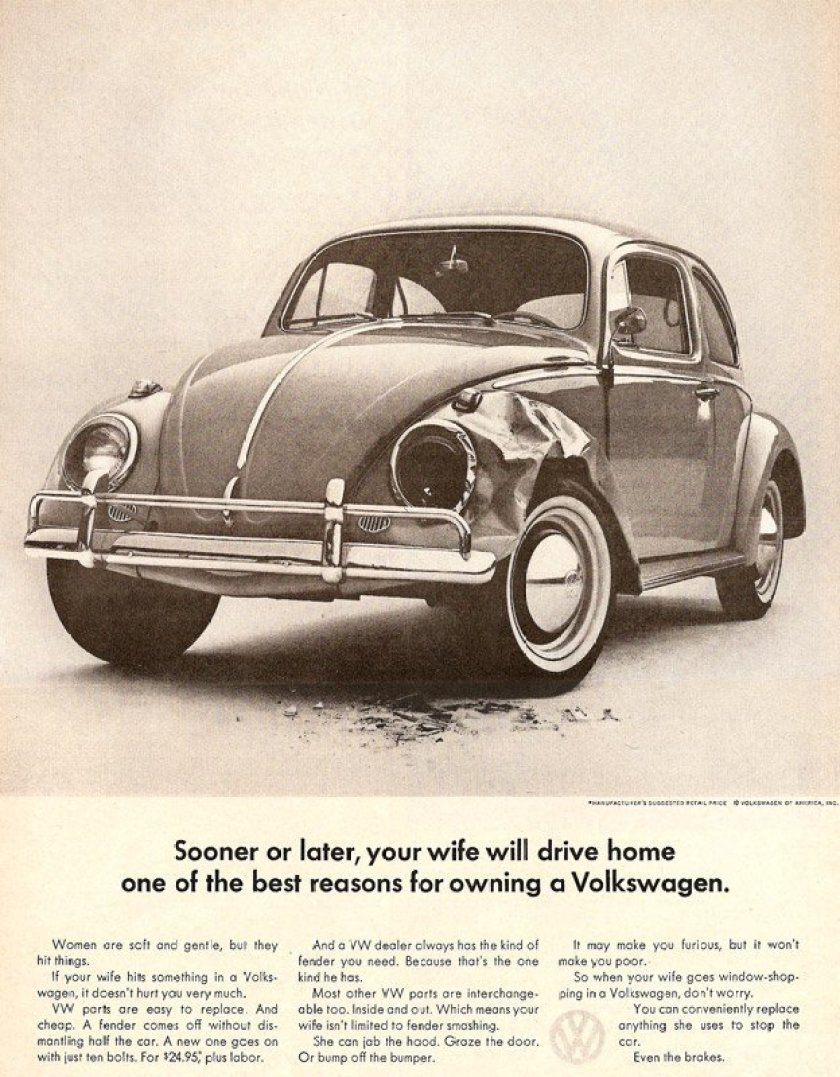 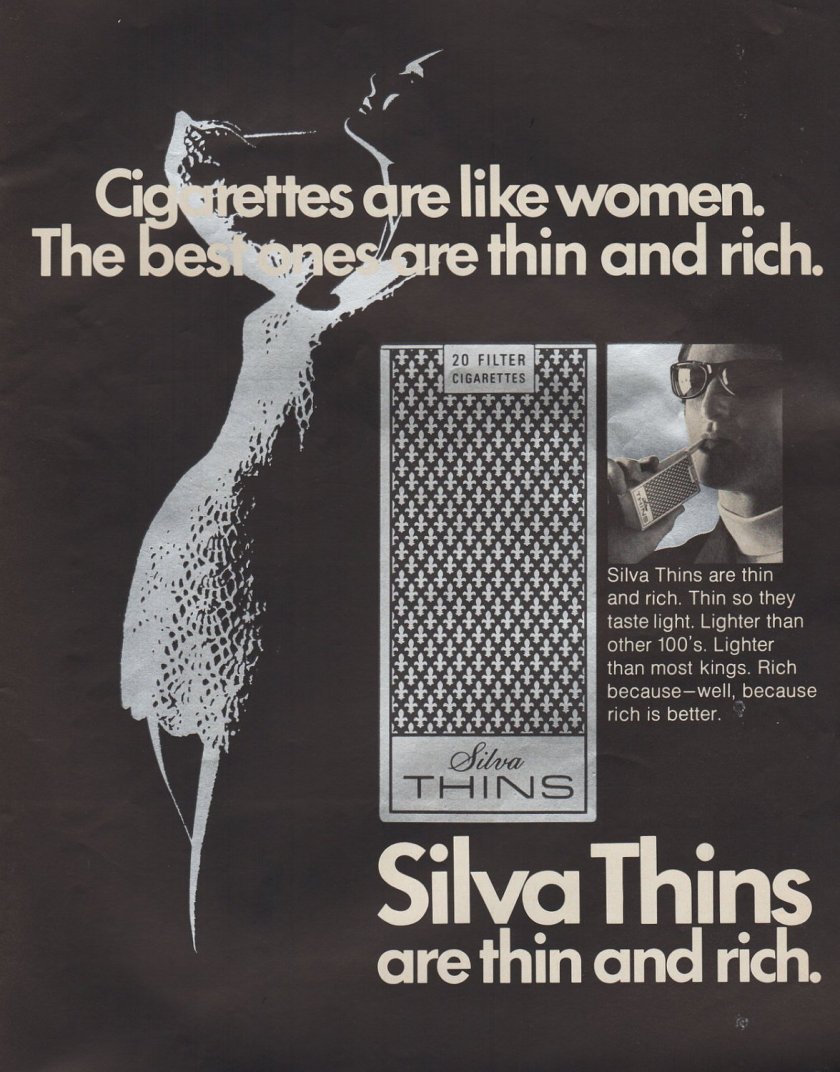 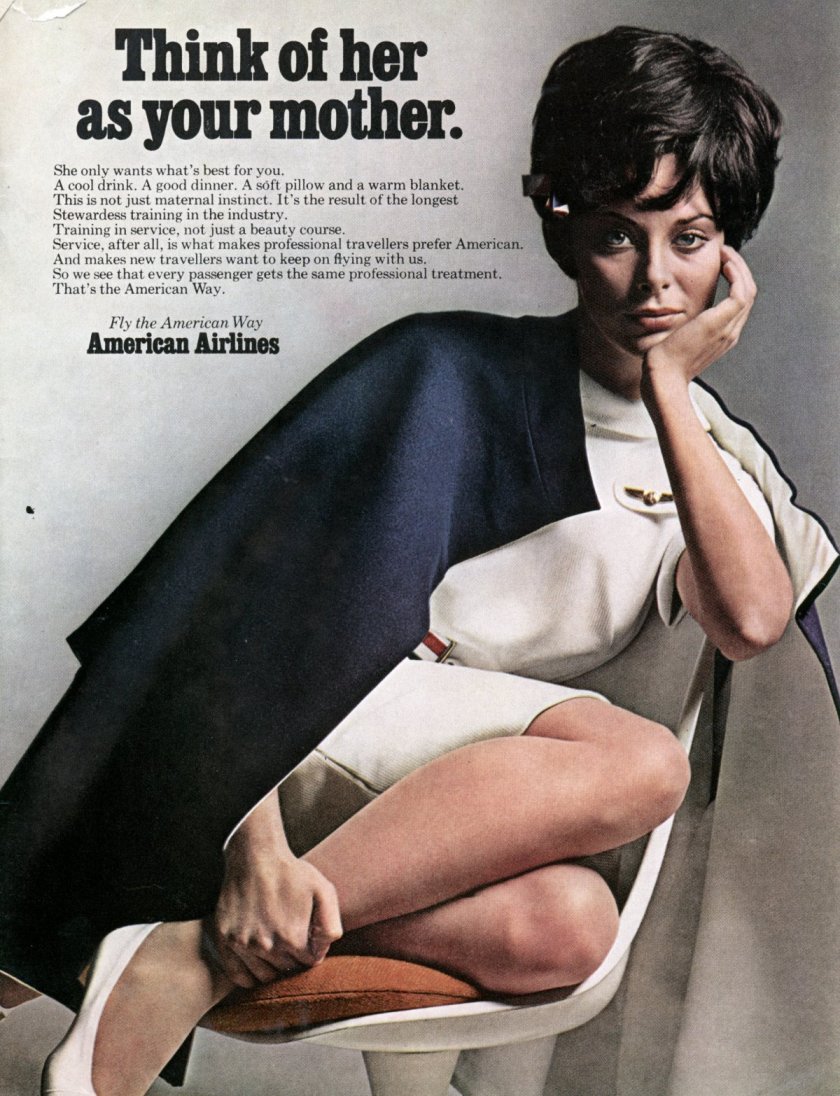 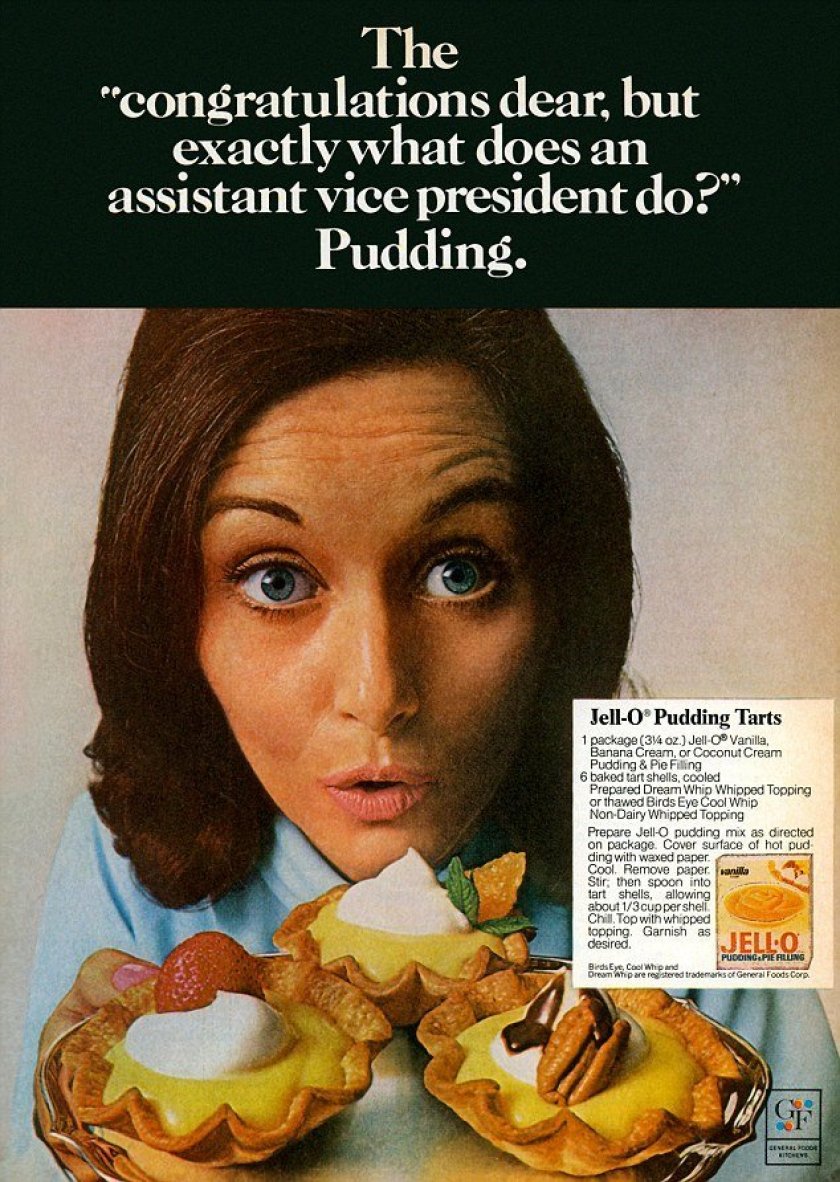