The Most Astonishing Declassified Military and CIA Secrets

A Soviet soldier inside the 350 yard tunnel extending from the American Sector of Berlin into the Soviet Sector on April 26, 1956. Later admitting to the wiretapping, the CIA said 40,000 hours of telephone conversations were recorded.(Keystone/Getty Images)
By Will Levith 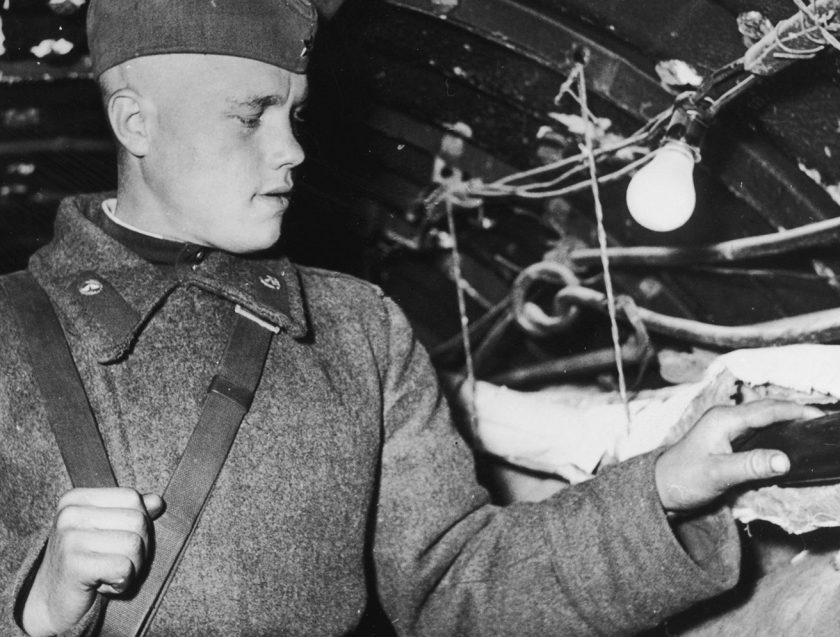 A Soviet soldier inside the 350 yard tunnel extending from the American Sector of Berlin into the Soviet Sector on April 26, 1956. Later admitting to the wiretapping, the CIA said 40,000 hours of telephone conversations were recorded.(Keystone/Getty Images)

13 million CIA records were declassified and posted online a few weeks ago—the result of a 2014 lawsuit filed by journalists seeking access to documents of historic value. The trove contains files covering a wide range of secrets, from the mundane to the mind-blowing and, yes, even UFOS.

Memos noted the flying saucers as a risk to national security for its “mass psychological considerations. In addition to a cache of documents from former Secretary of State Henry Kissinger, the President’s Daily Intelligence Briefings, from the Kennedy through the Ford administrations, have been posted online. Other highlights from the mammoth declassification include plans for the formerly top secret Berlin Tunnel (above), jokes about Soviets prepared for the agency’s deputy director, and a German recipe for invisible ink.

Some of the more compelling secrets the agency, along with their cohorts in the U.S. military, have declassified in recent years are worth digging into. Below, we’ve collected a few of the crazier ones.

As part of a mass declassification of a number of secrets in 2012, the U.S. Air Force revealed that its Aeronautical Systems Division had plans to produce a UFO-style aircraft back in the 1950s. (Of course, they didn’t release the reason why they needed one, but we’ll leave that up to your imagination.) The flying disc–shaped vehicle was supposed to reach speeds of Mach 4; an altitude of 100,000 feet; and have a range of over 1,000 nautical miles. The brakes were put on the project in 1961. 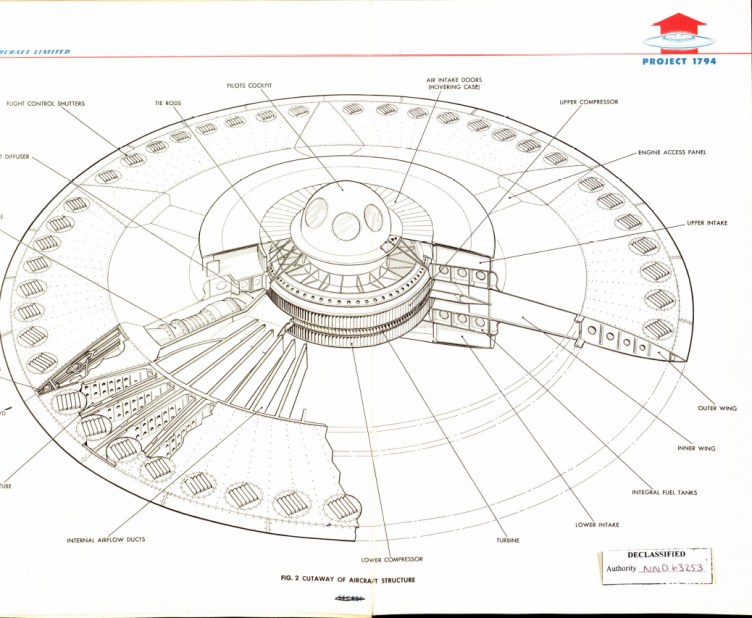 If you think the government has too much power these days, just see what the CIA was up to in the ’50s and ’60s. The idea here was that the CIA could gain confessions from enemy combatants through unconventional methods like mind-control. Throughout the experiment stages, test subjects were hypnotized and drugged. Enjoy the video below of a hypnotized woman being instructed to pick up a venomous snake.

If you’ve watched ’90s sci-fi show The X-Files, you’ll know that one subject that comes up a lot is Area 51, an off-limits staging ground in the Nevada desert, where the U.S. Air Force supposedly conducted classified alien-related tests (the area around it has become known as the “Extraterrestrial Highway”). While the classic show likely stretched the truth a little to its favor, declassified historical documents do note that the location has been used to test military vehicles and weapons. Just what kinds is still classified. 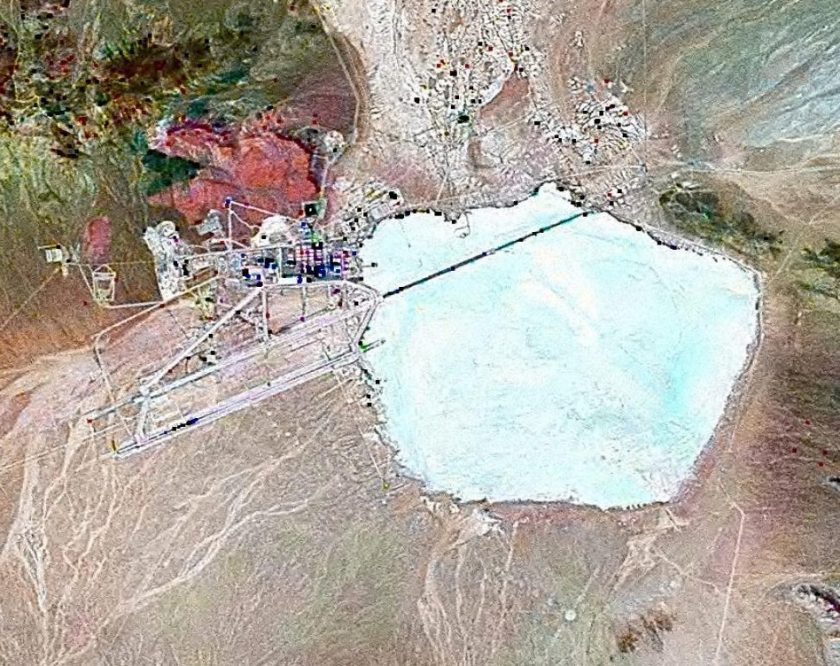 President Harry Truman launched this top-secret program after World War II to recruit scientists who had worked for Nazi Germany to develop stuff for the good guys. One of its most famous “graduates”? Wernher von Braun, who helped get us on the moon in 1969. He was almost awarded the Presidential Medal of Freedom but was denied it because of his Nazi past. 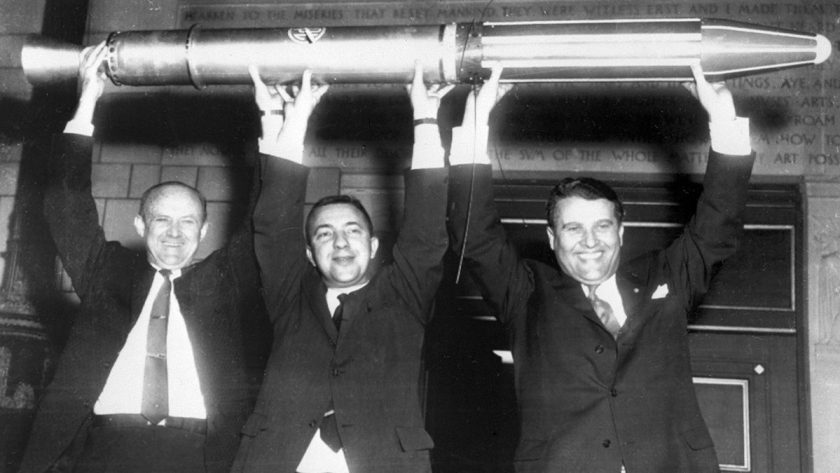 If only Sarah Palin had been around in the ’50s, she would’ve been all over this top-secret program. In the event of a Russian invasion of Alaska, the FBI and U.S. Air Force had a plan: make ordinary, average Alaskans into federal agent–like spies that could report back to Washington and survive in hiding from the enemy. For more on the program, read this declassified document here. 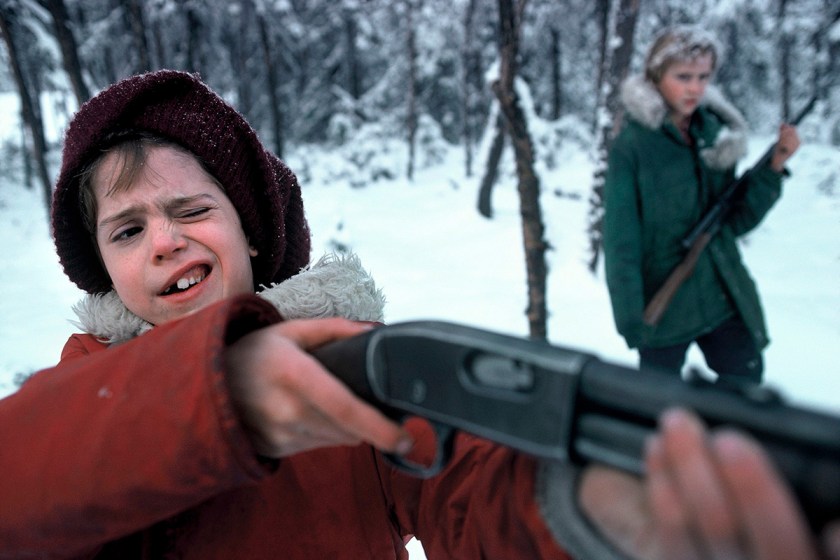 The Best Bars in Sitcom History
He’s Probably the Best Athlete Alive. Does Anyone Care?
The Mystery of the Creepy Smiling People at Baseball Games Has Been Solved
Where Does “Saturday Night Live” Go From Here?
Who Are the Try Guys and Why Is Everyone Suddenly Talking About Them Today?

Tudor: The History, the Watches and More
Not a Cruise Person? These Four New Ships Might Change That.
The Best Way to Fly Right Now? Let’s Call It Private-ish Travel.