Since we’ve already offered you the chance to buy actual dinosaur bones, RealClearLife thought you might be interested in building out your collection in the Metropolitan Museum of [Insert Your Name Here].

This time around, Christie’s is the middleman between you and Ohio’s Toledo Museum of Art, which is set to auction off a number of ancient Greek, Roman, Near Eastern, and Egyptian artifacts in two separate sales. (The artifacts are being sold to benefit the museum’s acquisitions fund; its loss is your gain.) 43 pieces will hit the online auction block between Oct. 19-26, with lower price-tags to entice amateur antiquities collectors (some pieces start as low as $1,000).

A separate standalone live auction, booked for Oct. 25, will include 164 ancient items, including pottery, statues, sculptures, and heads (made out of stone, of course) from a number of private collections, as well as the Toledo Museum of Art. Obviously, this one’s for the expert antiquarians—and the prices reflect this.

Take a look at some of the featured items below, along with their pre-auction estimates. To view the Oct. 25 haul, click here. For the online-only items, click here. 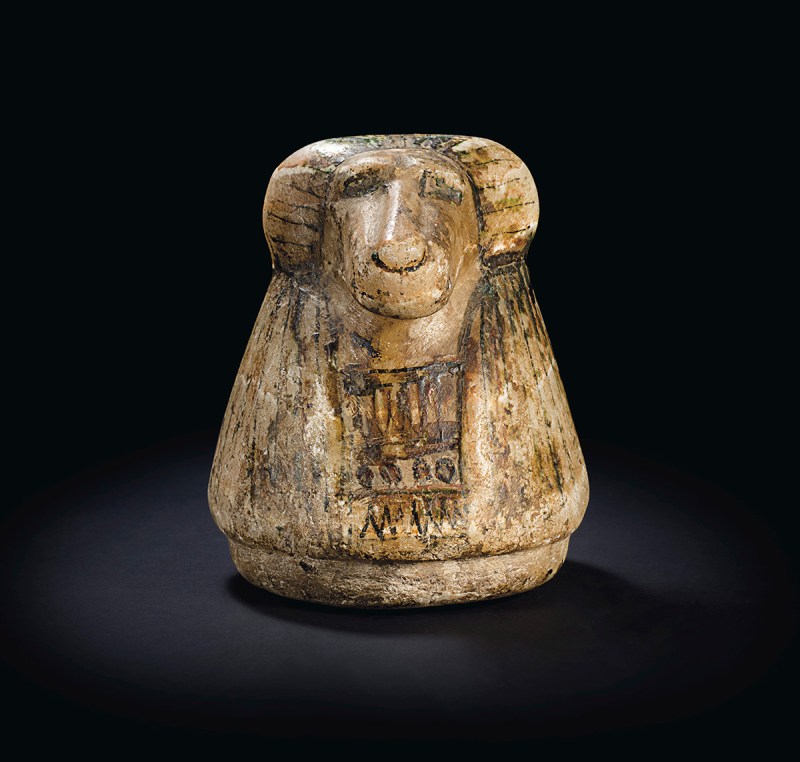 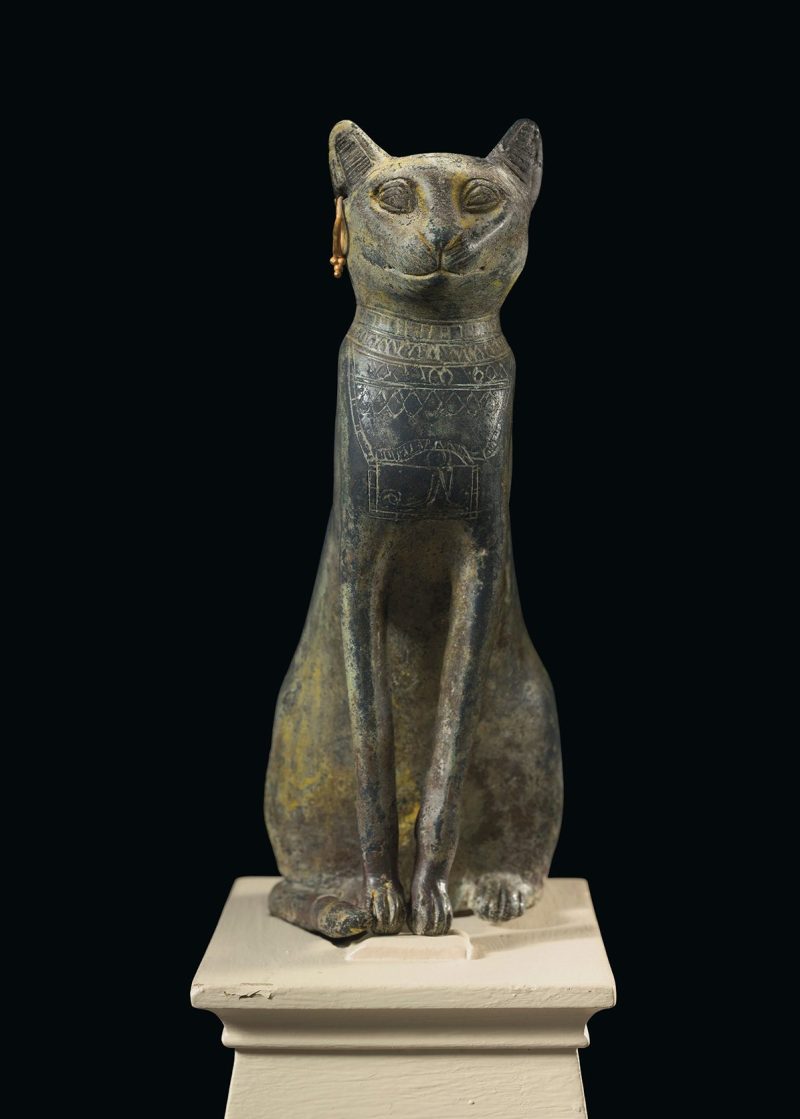 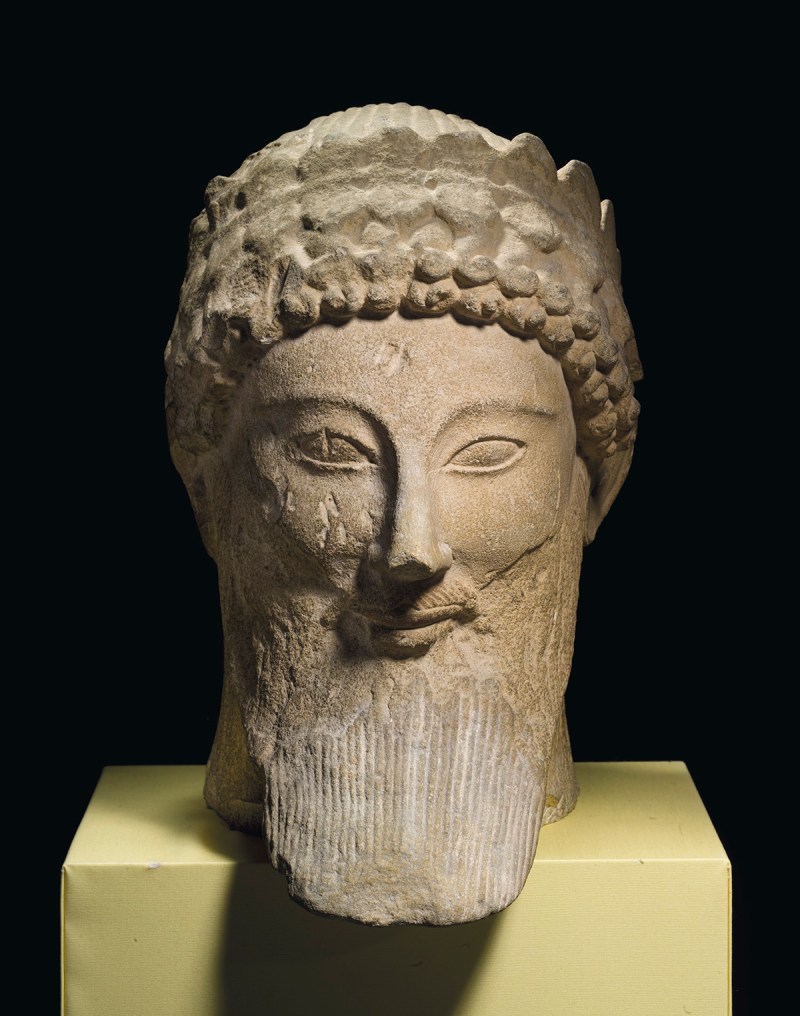 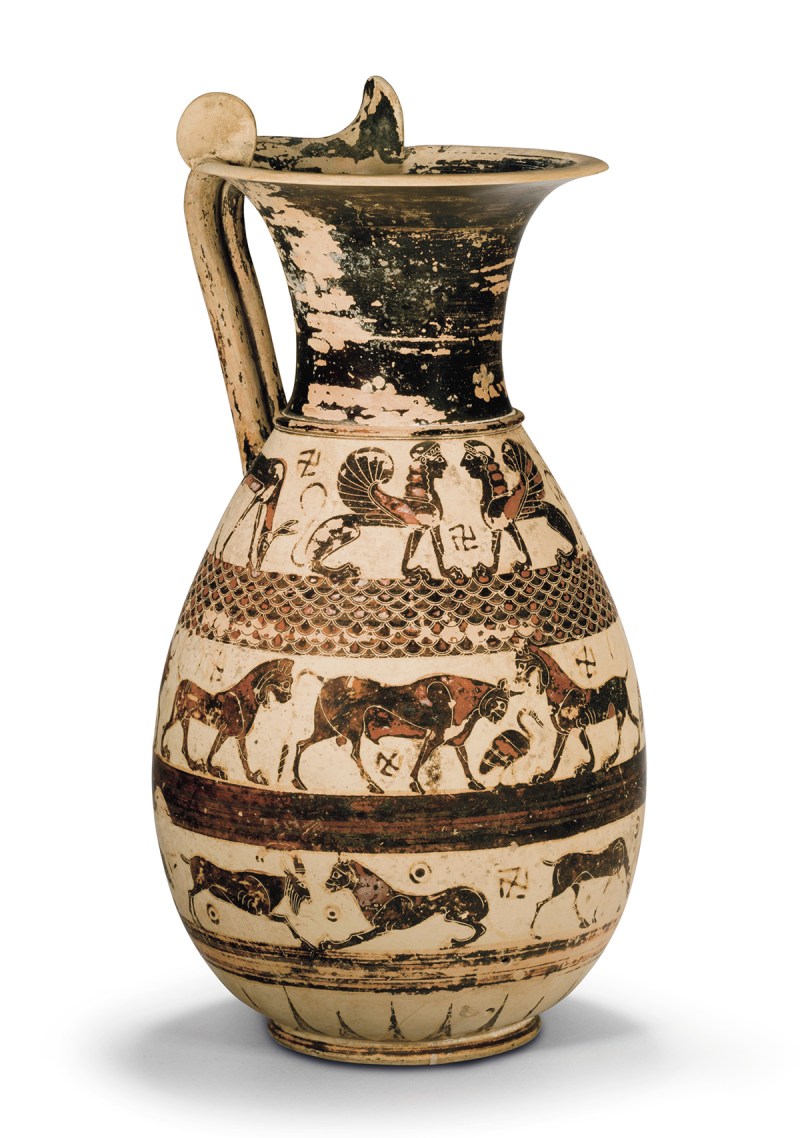