Painful as it is, there comes a time in every balding man’s life when he must look himself in the mirror, decide the tides have ebbed too far, and shave it all off.

At least that was the case.

Then scientists went and made a superdrug that regrows hair 50% of the time.

Tested primarily on patients who’ve lost all their hair (including eyebrows and eyelashes) due to the autoimmune disease alopecia areata, an experimental drug called Xeljanz has proven capable of regrowing hair more than half of the time, and even led to one-third of test subjects getting back at least 50% of their hair.

Though it’s unclear if the drug — which was initially created to treat rheumatoid arthritis — can help men who suffer from garden-variety baldness, one of the researchers is currently testing exactly that. When Dr. Angela Christiano, who co-authored a report on the study results, rubbed a Xeljanz ointment on mice with “skin engineered to be like the skin of bald men,” she got positive results, and it’s possible men could have similar success at some point in the future, CNN reported.

Until then, at least guys with alopecia areata and/or mouse skin have a glimmer of hope. 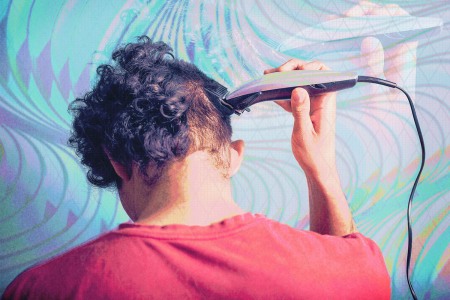 This Summer, Consider the Buzz Cut 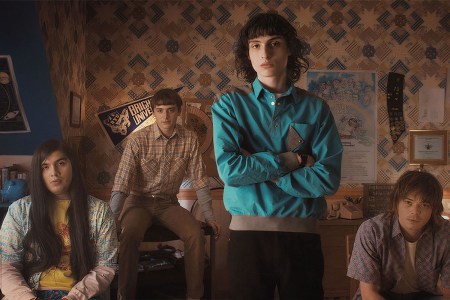 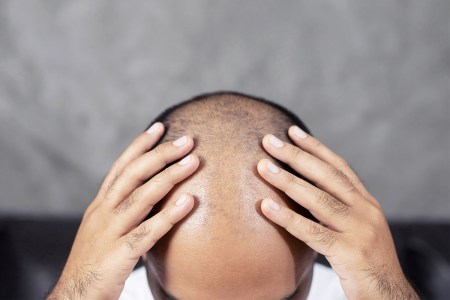