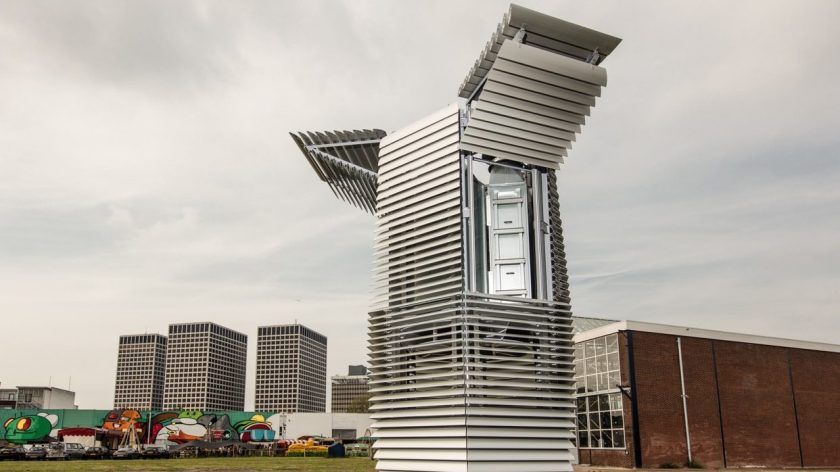 2015 saw Beijing experience its first “red alert“, when its air quality was so dire that schools were closed and outdoor construction projects were shut down. Clearly, something was needed to improve China’s air.

The answer may come in the form of Dutch designer and architect Daan Roosegaarde, who created the “Smog Free Tower.” At 23 feet tall, the tower is the world’s largest air purifier. 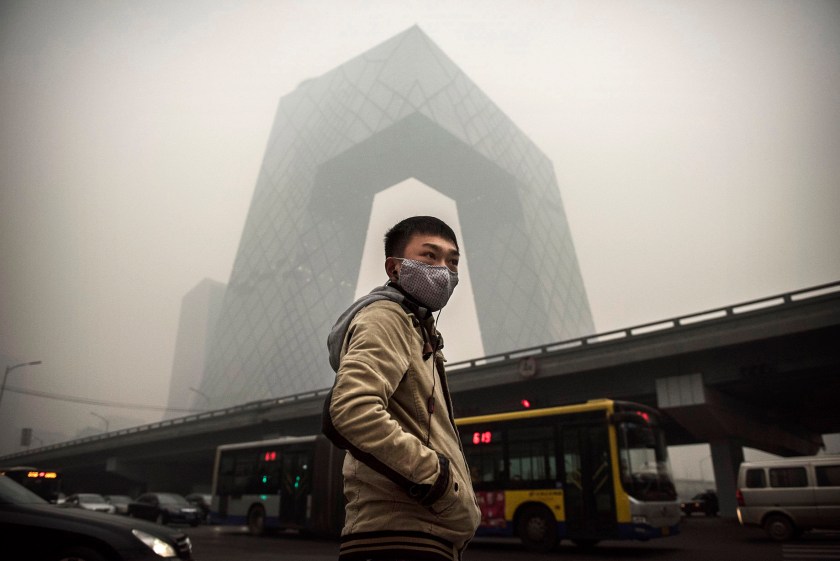 A Chinese man wears a mask as he waits to cross the road near the CCTV building during heavy smog on November 29, 2014 in Beijing, China. (Kevin Frayer/Getty Images)
Getty Images 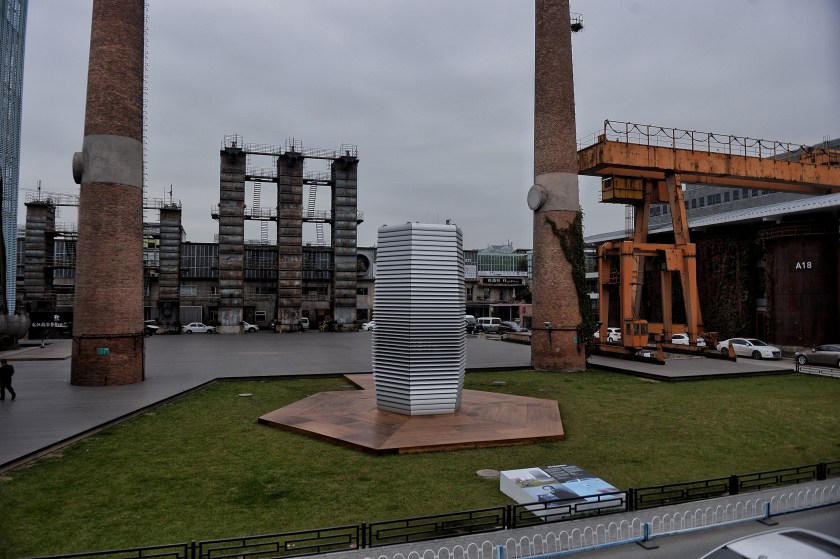 Roosegaarde says that, while using an amount of power equal to a home-use water boiler, his tower can clean 30,000 cubic meters of air in an hour. (That means, in a day, it could clean a majority of the air contained in a standard football stadium.)

As an amazing bonus, the carbon gathered from collecting pollution is then placed under high pressure, which converts them into diamonds. The profits made from the jewelry are used to support the construction of additional towers. One “Smog Free Ring” is equivalent to 1,000 cubic meters of clean air. 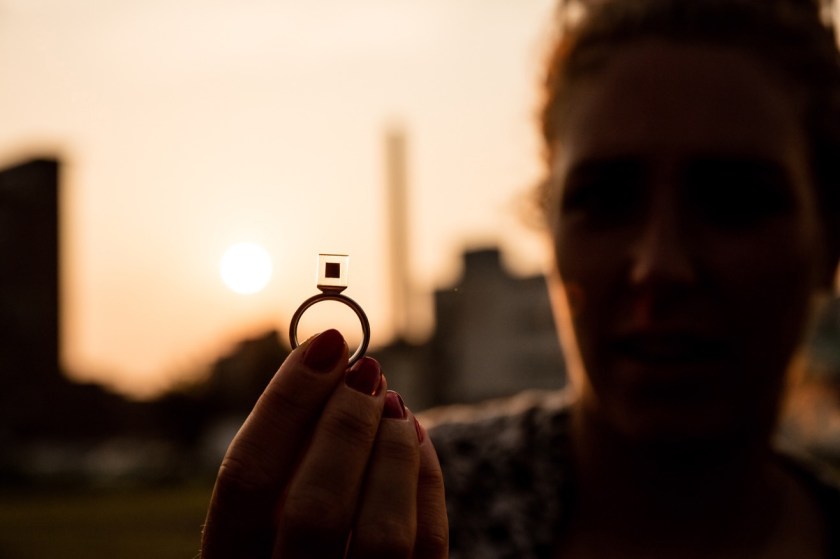 Roosegaarde has already set up one of these towers in China’s capital city. Through a collaboration with China’s Ministry of Environmental Protection, the designer installed the purifier in Beijing’s 751 D.Park on September 29th. There’s no word on how long the Smog Free Tower will remain in Beijing. Since the Roosegarde designed the purifier to be mobile, he intends to bring it to other cities around the country.

Ultimately, the designer wants to place up to 25 of these towers in Beijing’s public parks, then expand his efforts to other developing nations including India and Mexico. Learn more about Roosegarde’s Smog Free Project in China by watching the video below.