It's okay to just have a body and feel kind of weird about it sometimes.
Getty Images/Onoky
By Kayla Kibbe @Kay_Kibbe

Existing in a body is a 24/7 nightmare to which we are all condemned, from birth, completely against our will. We never asked to assume corporeal form; we were just thrust into the world one day because our parents forgot to use a condom or decided to create human life in a desperate attempt to fill up the gaping void at the center of their own existence, and now we’re forced to wander the earth trapped inside a fleshy skin suit from which we will only be freed when that skin suit finally gives out on us. The body is a prison, and no one gets out alive.

As if being trapped in bodies that will one day kill us wasn’t bad enough, for some reason we as a human society went out of our way to attach an astronomical amount of social value to the aesthetics of those bodies, holding ourselves and others to an unattainable standard of physical attractiveness. Why did we do this to ourselves? Surely there must have been a better way. It’s too late to fix it now, but that hasn’t stopped the body positive movement from trying.

After generations of striving to transform our corporeal husks into something resembling the societal ideal and hating ourselves when we inevitably fail to do so, the body positive movement has tried to rescue us from our own self-loathing. While some trace the origins of the movement all the way back to the Victorian Dress Reform of the mid-19th century, the body positive movement as we know it today grew in popularity throughout the 2010s as activists, celebrities and brands pushed for size inclusivity, respect and representation for marginalized bodies, and an end to the insidious fat-shaming at the center of our culture.

In recent years, however, many have begun to call out issues within the body positive movement, especially as the ideology has been increasingly co-opted by brands trying to peddle self-love the same way they once tried to capitalize on self-loathing. With brands like Dove, Aerie and even late-comer Victoria’s Secret blatantly using the trend to hawk bras and soaps while conventionally attractive Instagram influencers and celebrities all post identical photos bravely cashing in their “flaws” for likes, body positivity seems to have become yet another millennial pink cog in the self-love industrial complex.

As a result, a growing disenchantment with the movement has taken over, with many critics pointing out the ways in which body positivity in its current form can often feel like a reductive, insincere and oversimplified approach to the very complicated, extremely personal nature of body image. For many people, actively loving their bodies simply isn’t a realistic goal, and the body positive “Love yourself” refrain can feel like a dismissive platitude that completely ignores the nuances of being a person with a body. Moreover, body positivity’s prescriptive enforcement of self-love can leave people feeling ashamed of having more complicated relationships with their bodies, ultimately reinforcing the exact kind of body shaming the movement purports to subvert.

Enter body neutrality, a qualifier to the body positive movement that seeks to provide a more realistic, nuanced alternative to the blind optimism of its predecessor. Talk of body neutrality has been floating around the internet since at least 2015, but the movement gained momentum in 2017 after The Cut published a feature profiling a Body Neutrality workshop led by Anne Poirier at the the Vermont wellness retreat, Green Mountain.

“There’s a whole movement talking about loving our bodies. But it’s kind of a long jump to move there from dissatisfaction,” said Poirer. “Some people are just going to land in body neutrality, which is the term we utilize here for somewhere in the middle.” Body neutrality then, as  Marisa Meltzer put it for The Cut, is “a kind of détente, a white flag, a way station between hating oneself and loving oneself.”

In other words, body neutrality restores our license to feel however we want about our bodies. Do we have to hate ourselves the way magazine headlines and diet culture of decades past encouraged? Ideally not. But need we live in fear that Jameela Jamil is going to stone us in the Twitter square for accidentally admitting we want to lose a few pounds? Also no. Body neutrality acknowledges that having a body is weird and often very hard and sometimes painful, and it’s okay if you don’t love it all the time. In fact, it’s even more okay to simply not think about your body at all, if you can help it.

“At its core, body neutrality is the idea that you can exist without having to think too much about your body one way or another, positive or negative,” Olivia Muenter wrote for wellness platform Byrdie. “You can simply exist and be worthy of respect without thinking about your body at all. Or, feeling good about it one day and not as good about it the next.”

Meanwhile, body neutrality also revokes the license some people seem to think body positivity has given them to police other people’s thoughts about their own bodies. Late last year, critics accused Lizzo of betraying the sacred cult of body positivity by going on a juice cleanse, while Adele’s 2020 weight loss attracted similar criticism. A culture of body neutrality, by contrast, recognizes that what anyone does or feels about their own body is absolutely nobody else’s business.

So what does any of this have to do with you, a man? While discussions of body image are often female-centric, body neutrality — like body positivity — is for people of all genders. After all, men have bodies too, and with bodies almost invariably come body image issues of one variety or another. While one 2017 article rather humorously figures body neutrality as the default state of straight cis manhood — “My husband has the luxury of not giving a fuck about his body” — we know that even the straightest, whitest cis dude out there isn’t immune to feeling shitty about his body. Yes, the aesthetic stakes are definitely much higher for women, but men aren’t without their own set of unrealistic societal beauty standards, whether it’s the pressure to have a certain size penis, waist circumference or to stand over six feet. With body neutrality, you don’t have to crown yourself a short king if you don’t want to (though if you do, by all means, go off, king). It’s fine to just wish you were taller and leave it at that.

As someone who has spent the vast majority of my life actively trying to destroy or escape my body, loving it just isn’t a realistic goal. Most days, if I can go to sleep without having done any active harm or spiraled into an all-consuming episode of self-loathing because I saw a picture of myself at a weird angle and decided my arm looks fat, that’s kind of the best I can do. Existing in a body is the hardest thing I’ve ever done, and I have to do it every day for the rest of my life. The good news is, I don’t have to like it, and neither do you. 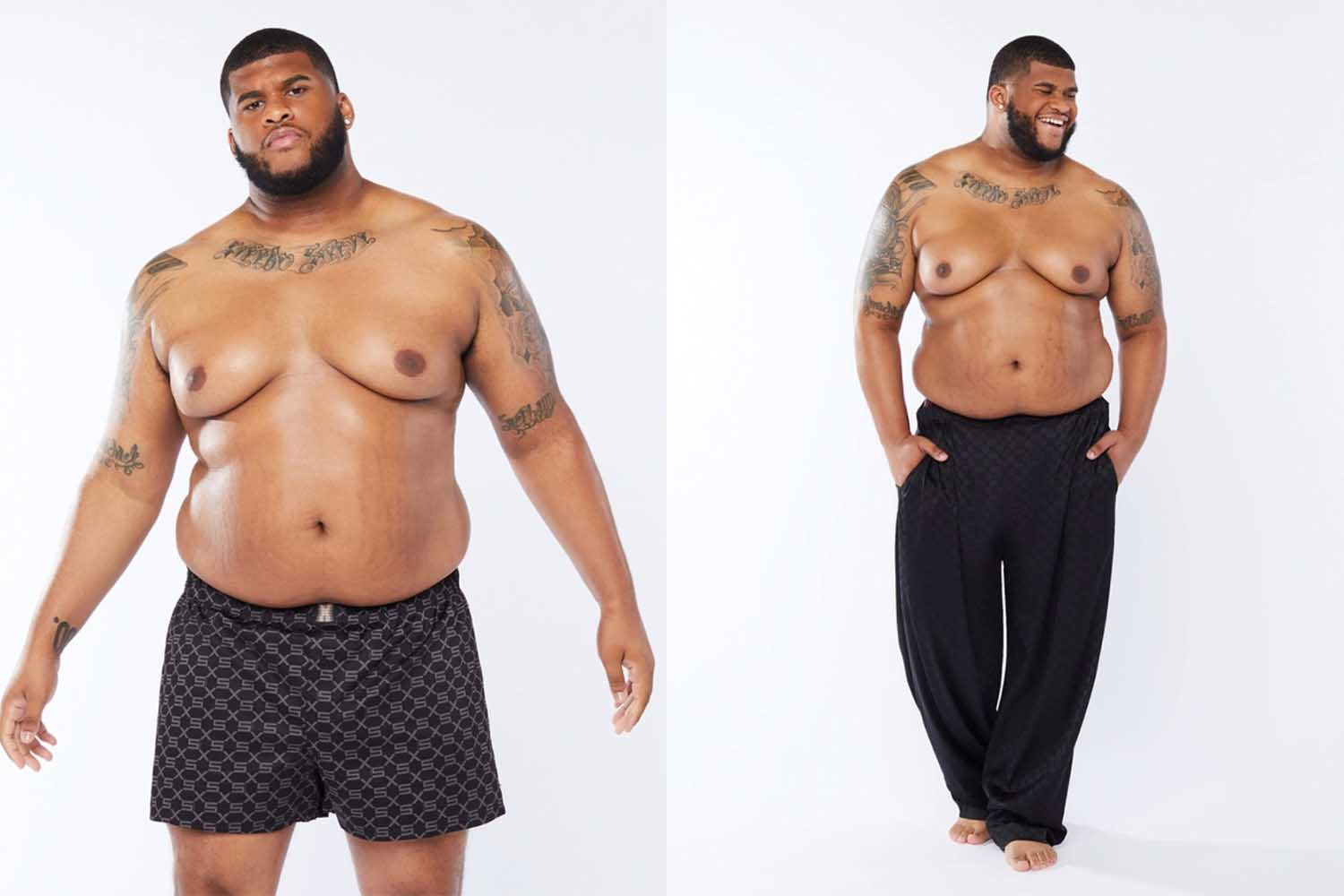