This Drone Footage of Kilauea’s Impending Eruption Is Gorgeous, Terrifying

Nature is chaos. Don't forget it.

Since early May, the world has been keeping an eye on the ongoing activity at the Kilauea volcano in Hawaii … you know, the one whose name means “spewing” or “much spreading.” It’s technically been active in the geologic sense since 1983, and that has presented obstacles for property owners and residents of the area. But on May 3rd of this year, an episode and accompanying earthquake (magnitude 6.9) presented rumblings and eruptions that have (so far) destroyed several dozen homes and forced more than 2,000 evacuations in the area.

It’s ravaging the paradisiacal with 300-foot lava spews (expected to reach 600 feet soon) and consuming everything in its path: cars, gates, family homes.

The footage above was captured by a pilot in the Drone Racing League (related to Formula One racing) in the weeks leading up to the initial major event. The pilot, who goes by Gab707, was able to get just a few meters from the lava with his drone, and now his footage is but one more piece of evidence behind the bevy of destructive phenomena that continue to plague the region.

A few other developments:

A gentle reminder that we are ultimately insignificant, and subjected to the whims of the world we inhabit. Not the other way around. 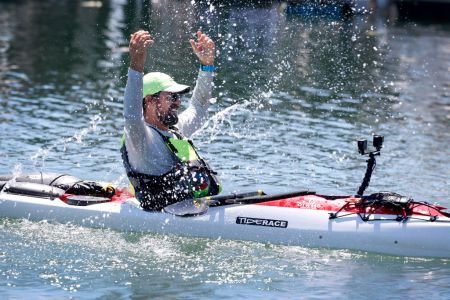 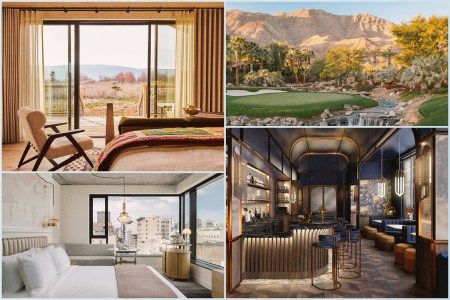 The 5 Best American Hotels Opening This Fall and Winter