An updated take on these tiny, noise-masking earbuds gave me a good night’s rest

I slept great this week.

I’m guessing that’s not something a lot of people could say during this Covid/election time, but I’ve been testing out Bose’s new Sleepbuds II, and so far my sleep patterns have dramatically improved. I’ve fallen asleep within minutes, only been woken up by circumstances unrelated to noise and faced the morning very refreshed.

And it’s genuinely surprising! Bose’s first iteration of the Sleepbuds — tiny earbuds designed to “mask” nighttime noise and lull you to slumber — came out in 2018 but were discontinued in 2019 after issues with a faulty battery. Also, reviews were pretty meh and other concerns had surfaced — which, surprisingly, the company is more than willing to talk about.

“It was often tricky to get a connection between your phone and the earbuds in our last product,” as Bose Sleepbuds II product manager Jack Yu tells us. “And when you were laying on your side, if the buds rubbed against the pillowcase, it’d make noise and sometimes ‘catch’ on your pillowcase.”

Yu also points out that the buds sometimes didn’t place quite right in their travel/battery case, meaning you could get ready for sleep and realize that one bud wasn’t charged.

So Bose redesigned the whole product, starting with the battery and the shape of the earbuds. The company is claiming version two has a more immersive sound, better connection between your phone, an anti-friction coating so you won’t “hear” yourself when you move your head over your pillowcase and an improved alignment scheme in the charging case.

We tested the ‘buds out over a week starting in late October and through the election.

The setup: Download the Bose Sleep app, connect the oval charging case to a power source and then use the app to connect to the Sleepbuds. From there, you can pick from a number of noise masking sounds (like waves crashing, campfire, shower, etc.), “naturescapes” (country road, marina, etc.) or tranquilities (not melodic but tonal environments akin to what you’d hear at a spa).

You can also choose how long you want to hear the sounds, phone alerts and volume, although note that the earbuds aren’t designed to go to any extreme. You’re relaxing, not listening to music … which you can’t, anyway. These are not Bluetooth headphones that stream — most of the sounds are actually coming from the earbuds themselves, while the app and your phone act as more of a settings control.

Not counting the initial charging time, I was able to get fully set-up in five minutes.

What works: The buds fit in my ears perfectly. And even without any noise-masking sounds turned on, the Sleepbuds created a sufficiently muffled environment — enough that I couldn’t hear my girlfriend watching Netflix at 1 a.m. or any of the usual traffic at night (and that traffic tends to be aggressive loud and unpredictable, not a constant hum).

But you’ll want the noise masking for additional peace of mind — and yes, these are purposely pleasant noises created to combat the unpleasant ones that keep you up, not a form of “noise cancellation.”  My best sleeping night of the past few years was at a resort in Mexico near the beach, where I could hear the waves lapping the shore all night long … and literally nothing else. So I chose “Swell” as my soundscape, set it for 30 minutes and was immediately transported back to the better days (well, nights) of 2017 in Riviera Maya.

The app comes with its own alarm, but I was able to just faintly make out my regular alarm in the morning. I woke up slightly less groggy and far more relaxed than usual — my sleep wasn’t perfect, but it was noticeably improved.

What kind of works: I’m sure the three dozen sounds will all have different fans, but I have no interest in the spa-like “tranqulities” the app offers. But hey, you might.

What needs work: Not much. Comfortable fit, good sound, worked all through the night — I could occasionally hear my own breathing a little more than I liked, and once or twice I had an itch in my ear that required me to take the buds out.

At $250, these ‘buds do nothing (no music, streaming, etc.) but help you sleep. That is about the cost of a good pair of headphones. It might not be in your budget at this time.

Recommendation: Given the hostility toward Bose’s first Sleepbuds (one review claimed “they ruined my sleep”) you’re right to be hesitant. And it does take a bit to get used to having something in your ears all night, although that initial feeling passes quickly. But definitely try these if you have sleeping issues. 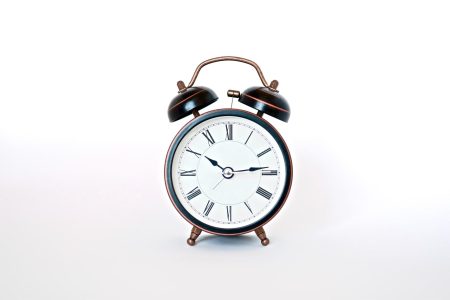 Science Says There's Nothing Wrong With Being a Night Owl 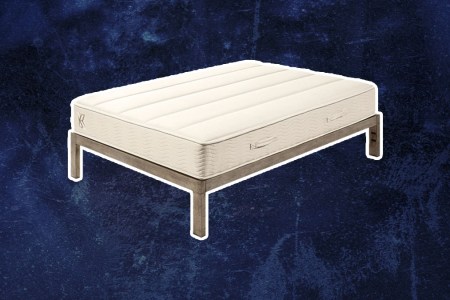 How to Shop for a Mattress Online 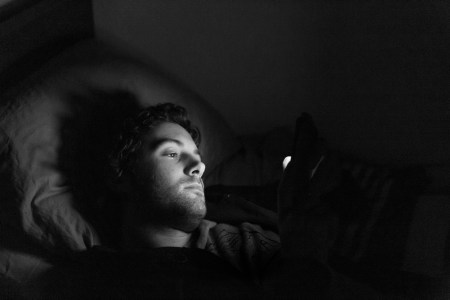