Like all inanimate objects, furniture does not have a gender. And yet, like so many inherently genderless things before it — from fragrance to cocktails — we’ve insisted on relentlessly and unnecessarily gendering the recliner.

The quintessential dad chair, the recliner as we know it today was born in the late 1920s when two cousins operating a fledgling company in Monroe, Michigan, trademarked a reclining bench. And while the chair pre-dates the Instagram age by several decades, it still got its very own gender reveal. Congratulations, it’s a boy — and a La-Z one.

Since the minds behind La-Z-Boy unambiguously gendered their invention nearly a century ago, the recliner has remained synonymous with dad culture (not to be confused with “daddy culture”). Throughout the mid-century heyday of patriarchal domesticity, retailers leaned into the recliner’s “man’s man” aesthetic with advertisements that painted the chair as a modern-day throne fit only for the head of the male-dominated household.

“Advertising of the time targeted a male audience, depicting the man sitting in the power seat beside the doting wife,” says Noah Schwarz, Creative Director at Design Within Reach & the Herman Miller Collection. Indeed, when 20th-century stereotypes didn’t find women hanging demurely beside their comfortably seated husbands or vacuuming patiently around them, the only other role women could be found playing in relation to the recliner was that of the nagging shrew who complained that her husband’s most cherished article of domestic comfort clashed with the rest of her carefully decorated home.

Throughout the latter half of the 20th century, as Norma Skurka wrote for the New York Times in 1979, the recliner “was an object capable of bringing sybarites and esthetes to the brink of war” — the “sybarites” being husbands “fond of luxury and self-indulgence,” and the “esthetes” their wives, “who found the recliner an embarrassment to the decor.”

But despite a growing acknowledgement of the traditionally clunky recliner as something of an eyesore, it lost little of its status and appeal as a symbol of the sports watching, beer-drinking, all-American man — remaining an iconic and near-obligatory piece of furniture at the very heart of suburban life. As another New York Times ode to the recliner put it in 1991, “Perhaps no piece of furniture in modern times is more gender-specific than the one that has cradled, rocked, pivoted and massaged the American man.”

In the intervening decades, however, the particular brand of masculinity with which the recliner has long been associated has gradually fallen out of favor among modern consumers, and with it, so has the recliner itself. Once a revered symbol of the red-blooded American family man and a fixture in every white-picket-fenced home, the recliner now tends to come off as cheap, dated and regressive — a clunky relic of bygone eras of both masculinity and design that privileged male comfort and patriarchal status over everything, including aesthetics.

But it doesn’t have to be this way. Enter the Vala recliner, the result of a collaboration between Design Within Reach and Icelandic industrial designer Hlynur Atlason that seeks to provide a sleek, modern update to the old-school dad chair.

“Today, the recliner is often viewed as synonymous with laziness, or sloppiness,” Schwarz tells InsideHook. “It’s also commonly seen as a gender-specific piece of furniture, appealing only to masculine sensibilities.”

The creative minds behind Vala, however, had a dream that the recliner could shed both its excess clunk and patriarchal ties, break free of its dad chair legacy and reemerge as a genderless piece of furniture fit for the modern age.

“There’s absolutely no reason a recliner should be gender specific,” says Schwarz. Unlike the “La-Z-Girl” — a concept the OG recliner brand reportedly flirted with but ultimately abandoned — Vala doesn’t seek to provide some kind of cartoonishly feminine counterpart to the recliner designed specifically “for ladies.” Rather, Vala is just a piece of furniture trying to avoid the needless gendering to which we’ve long subjected its predecessors. The new recliner isn’t specifically for women any more than it is for men or nonbinary people. It’s just trying to be a piece of furniture people with butts will want to sit in, and people with eyes won’t mind looking at.

“Simply put: Vala was designed for everyone,” says Schwarz.

The other major issue Vala set out to resolve was the simple fact that recliners, historically, have often been kind of ugly. As a sales representative for Lane recliners told Steven Kurutz in 2009 for yet another installment in the New York Times’ recliner series, “When the people from Architectural Digest come to your house, they’re not going to shoot this. This is den furniture.”

Schwarz agrees. “Traditionally, recliners have focused solely on comfort — at the unfortunate expense of aesthetics, and without regard to the often tremendous volume of space they occupy,” he says. “These overstuffed recliners were clunky, overpowering the living space and disagreeing with otherwise thoughtfully planned environments.”

Vala’s answer to the recliner’s aesthetic shortcomings comes in the form of a much slimmer silhouette and a “simple, streamlined shape,” with a goal of crafting a piece of furniture that could finally bring the recliner out of the man cave and into the pages of Architectural Digest — or at least the living room.

That said, Vala’s creators aren’t looking to throw the baby out with the bathwater. They know that beyond all the unflattering associations the recliner has picked up over the past century, its biggest selling point has always been comfort. Fortunately, comfort doesn’t have to be ugly (or thought of as inherently masculine).

“Our aim was to develop a beautiful chair, offering superior comfort, and supporting rest, wellness, and relaxation,” says Schwarz.

And don’t worry, while the dad chair aesthetic and surrounding patriarchal undertones may be out, there’s nothing inherently wrong with being a dad in a chair.

“If you want to drink a beer in Vala while watching TV,” says Schwarz, “that’s fine too.” 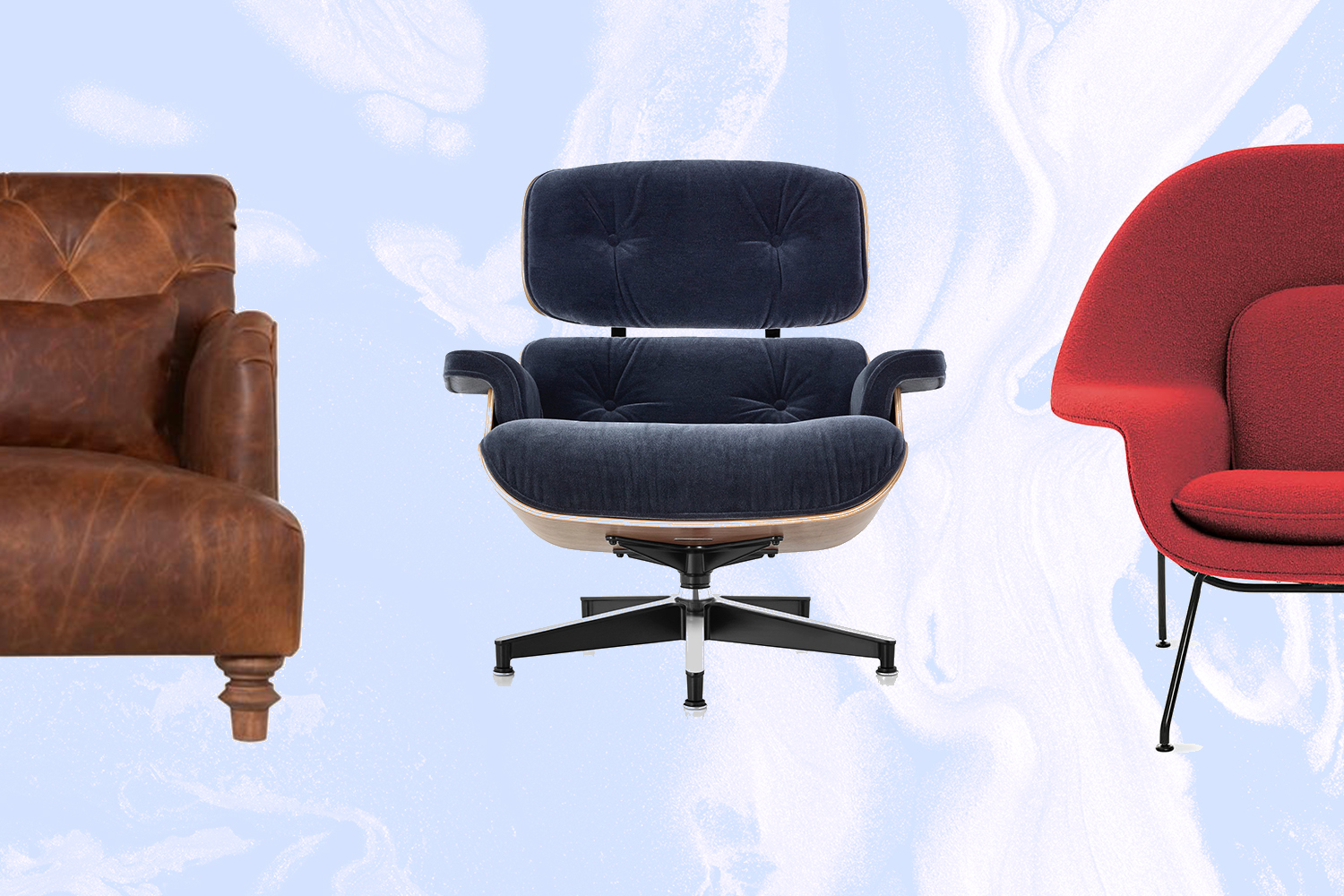 It’s Time to Buy Yourself That Dream Chair. Here Are Eight of the Best. 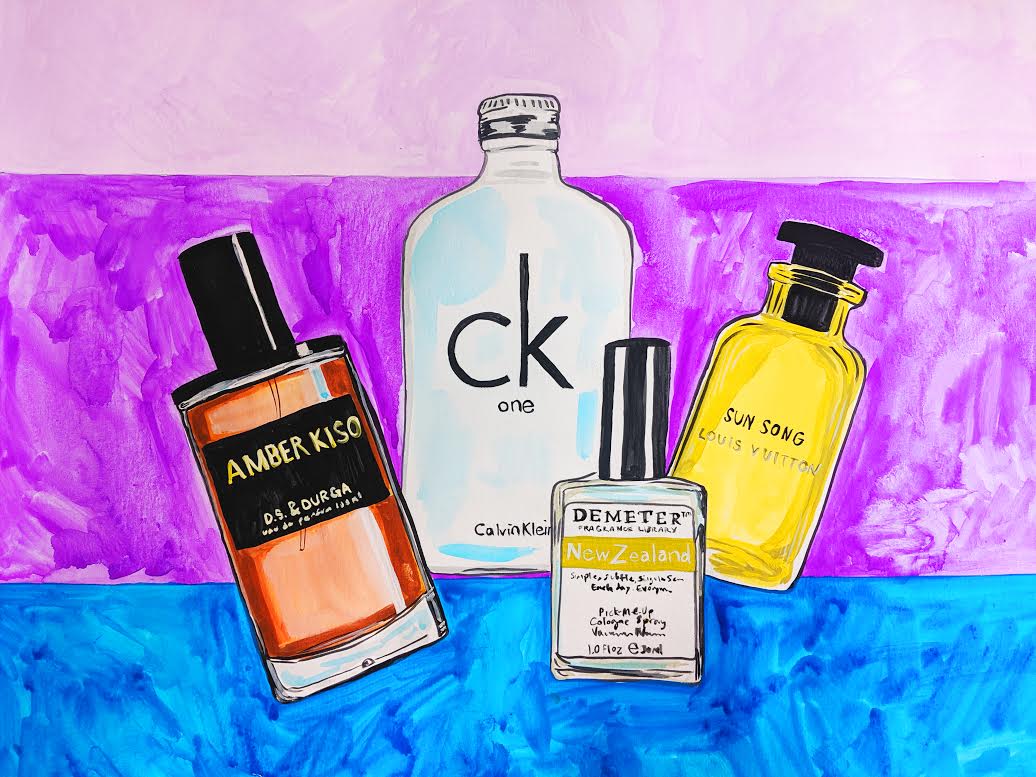 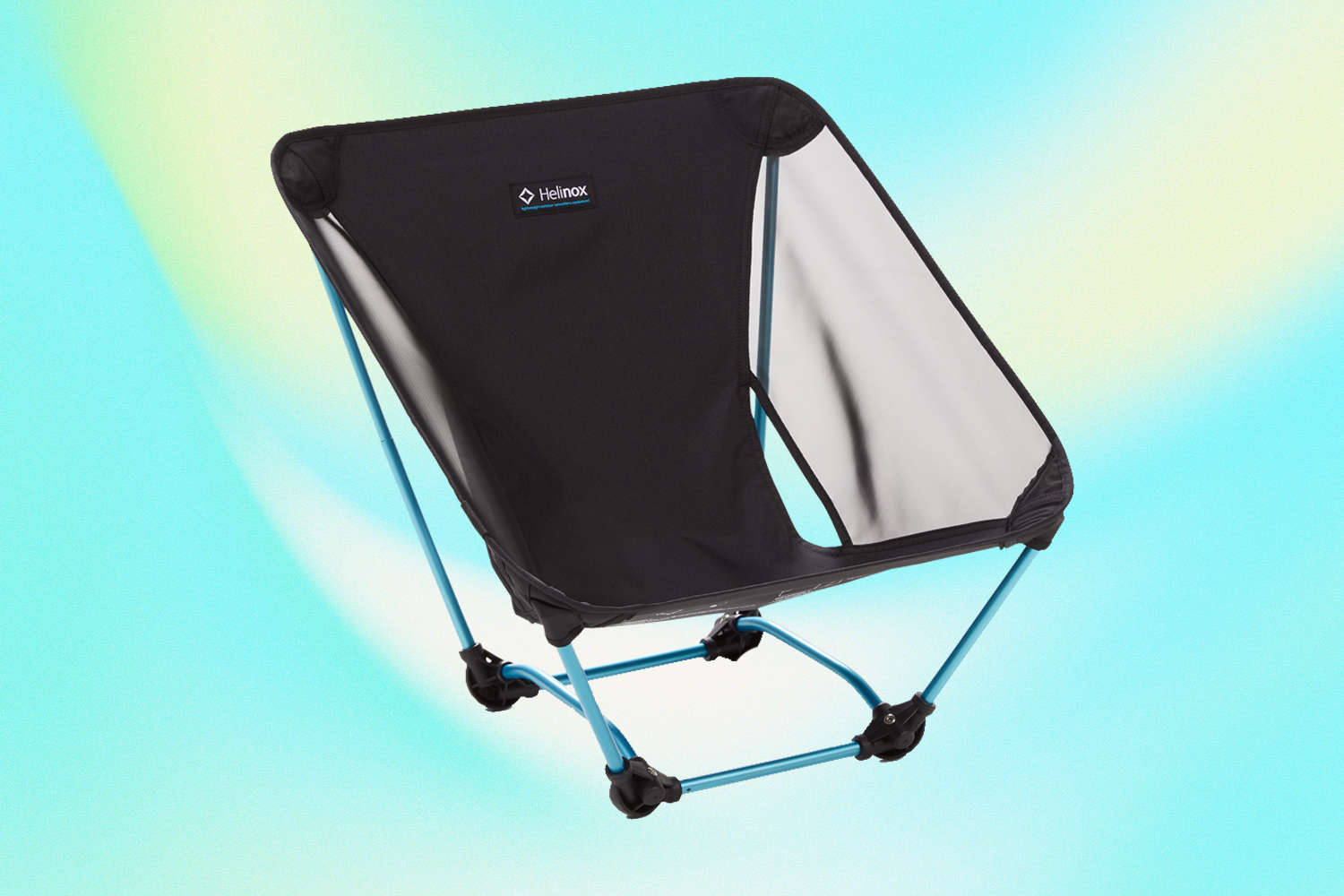 Review: The Helinox Ground Chair Is a Cult Favorite, and We Sat in It to See Why