The Great Jones Distilling Co. is an architectural triumph. Bourbon’s good, too.

Six years. 6,000 floor plans. A staircase made out of a single piece of steel that took 8,000 hours to bend and warp into shape.

Thankfully, the final result — a multi-floor, 28,000-square-foot restaurant/bar/distillery with immersive art, hidden speakeasies and even some culinary acumen via Per Se — is more than cool Art Deco design.

They’re making some really good whiskey, all crafted from 100 percent New York-sourced grain. But the journey was extraordinarily difficult.

“I’ve been in food and beverage for a long time, and it goes back generations in my family,” says Andrew Merinoff, the Great Jones project manager. “I wasn’t coming into this green, but I had no idea I’d have to come in and help change codes and laws.”

Because of the quirks and regulations regarding building codes in New York, there were actually only 122 buildings that even qualified for distillery use in Manhattan (“And we saw all of them” as Merinoff notes.) Even when they settled on the Great Jones location (which took 18 months), they faced a number of obstacles: The first-floor ceiling had to be dropped by several feet. And a 500-gallon pot still had to be built and placed in an “explosion-proof” room (that took over three years).

And all this time, Proximo had to be patient and both distill and age whiskey offsite at Black Dirt, an hour’s drive from Manhattan; while the distillation is moving to the city, the milling and maturation will stay back at Black Dirt.

Like a lot of things, those workarounds (some out of necessity) ended up working in Great Jones’s favor; Manhattan would be a lousy place to age barrels. And ending up in this Noho space meant the distillery actually got rare, drive-able alley access behind the building, which they need to move the whiskey and raw materials between their two locations.

Besides the additional delays of Covid, the biggest accomplishment over the past six years for Great Jones might have been how they updated the building’s water and gas lines. “We had to use a giant drill and basically go through these MTA tracks below us,” says Merinoff. “We’d get two flaggers down on the tracks. The trains wouldn’t stop, so we’d have six to 13 minutes to drill at a time, then someone on the walkie talkie would say, ‘train’s coming’ and we’d stop. We did that in 24-hour shifts for five to seven days.”

Again, once inside, the effort feels worth the hassles. It’s a beautiful space that evokes Prohibition-era NYC and The Great Gatsby. Add in a restaurant helmed by Executive Chef Adam Raksin of Per Se, multiple food/drink experiences (from distillery tours to tasting classes) and access to several bars and lounges scattered throughout the site, and you have what will be an ideal night out for both booze nerds and casual drinkers.

Which wouldn’t make any difference if the whiskey wasn’t good.

Thankfully, Great Jones is launching with a solid portfolio: An 86-proof straight bourbon, a 90-proof four-grain bourbon and a 90-proof rye. Utilizing local ingredients — and yes, growing corn in New York is a bit harder than other states — the whiskeys have more depth than you’d expect from their four years of aging. They’re not sweet; I’d almost use the word tannic, with toasted coconut, green apple and a bit of spiciness apparent in the bourbons but oddly lacking in the rye, which for now is a distillery-only release that’s also the standout. It’s soft, fruity and a wonder in cocktails, and not at all what you’d expect from a 100% rye. 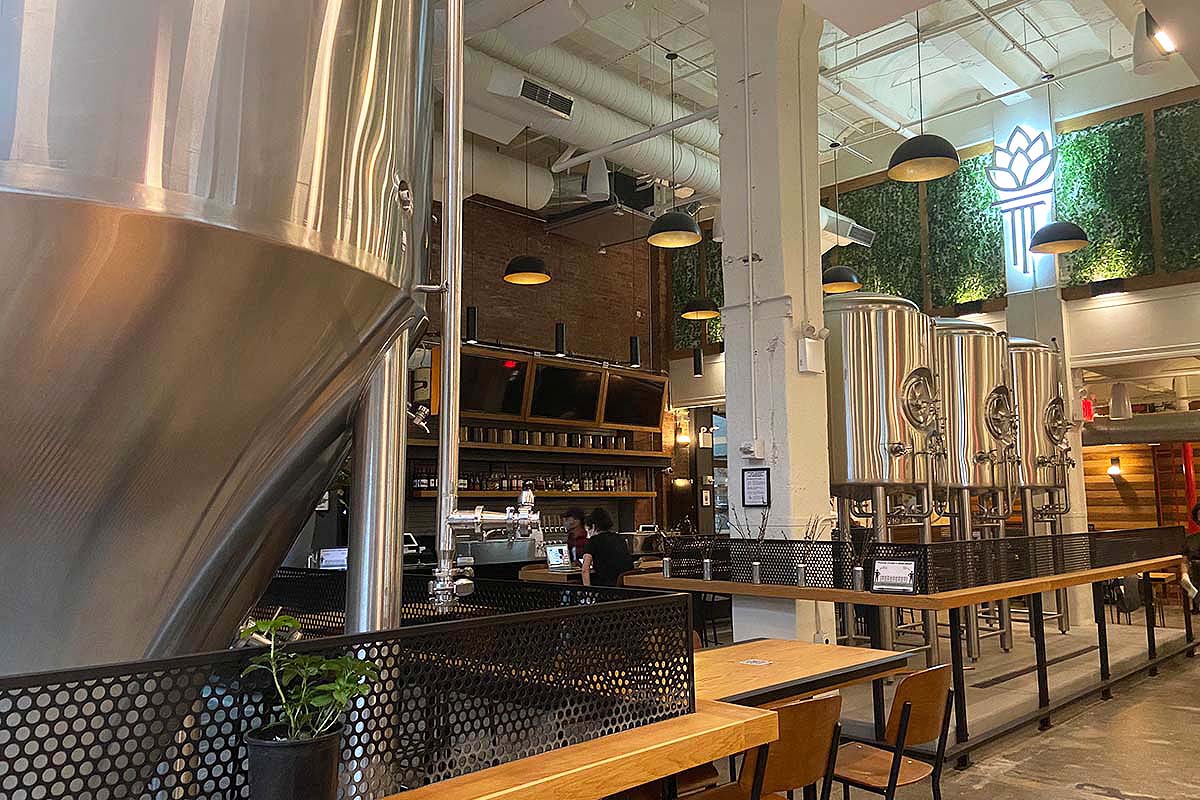 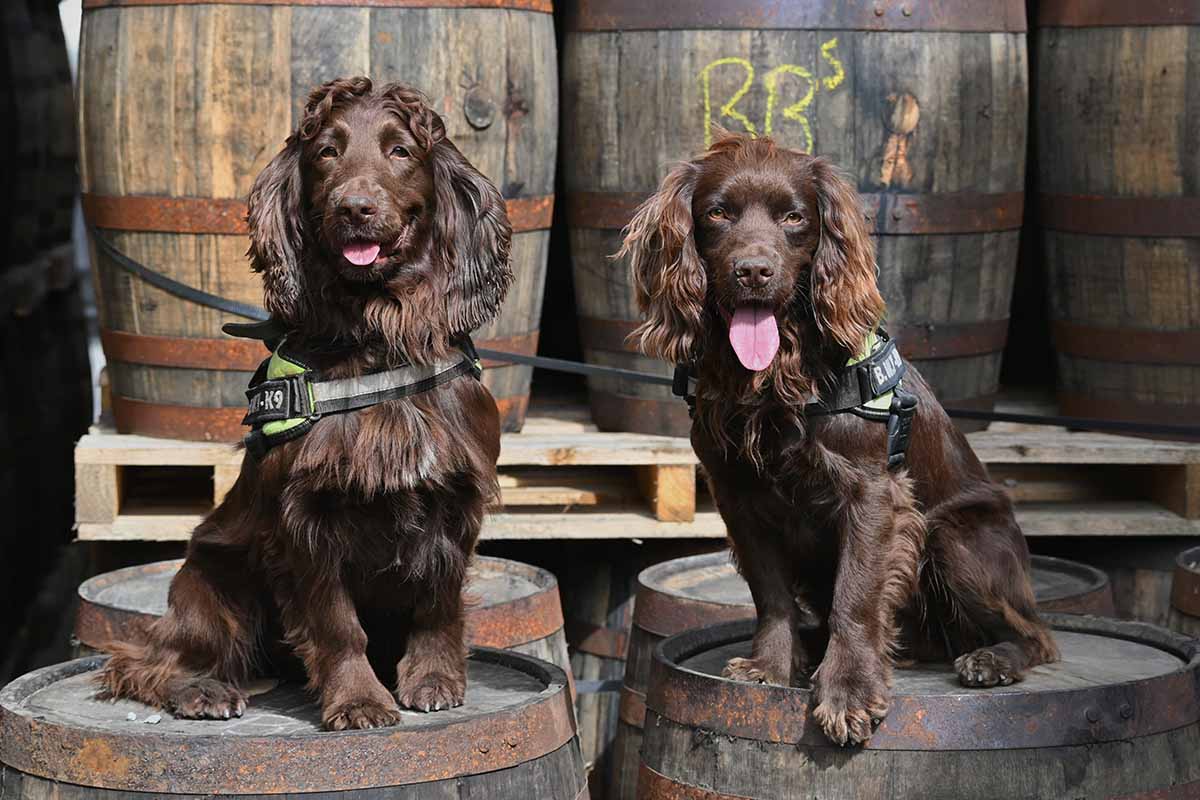 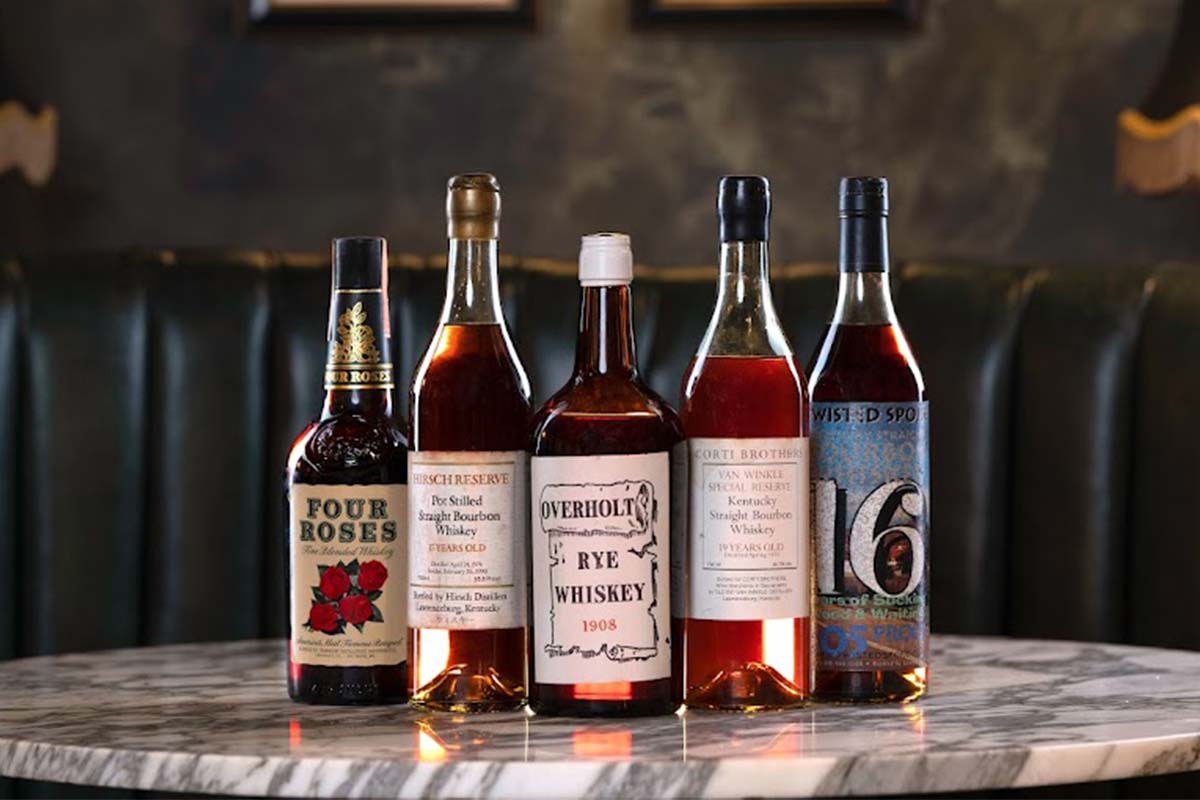