The Right Way to Smash Your Burger

When German citizens from the port of Hamburg began leaving their homeland for the United States in the mid-19th century, they brought a dish consisting of chopped cooked beef known as frikadellen with them.

Originally served without bread, frikadellen became known as Hamburg steak in its new home country and grew in popularity as German migrants moved westward across the United States and began to serve the dish at state fairs that were attended by hungry farmers from all walks of life, according to burger scholar George Motz

Drawing inspiration from another popular fair food, the hot dog, Hamburg steak fans began putting the dish between slices of bread to make Hamburg sandwiches which eventually became the food we now refer to as the hamburger.

Whether it’s morphed into a patty melt, thoroughly stuffed with cheese or rendered into “meat jam,” the humble hamburger has been altered in countless different ways since it received its American name.

Smash burgers, hamburgers whose beef patties have been pounded or “smashed” until they’re super thin during the cooking process to keep the edges crisp and the interior juicy, are particularly hot right now and will be making their way onto backyard grills across the country as the calendar heads toward Memorial Day at the end of May.

Though a smash burger can be prepared on a skillet or pan on a traditional stovetop, Ty Goerke, the head chef at growing fast-casual chain Smashburger, says he prefers using a grill…for safety reasons. “The smashing technique can be done either way. Personally, I like to use a grill because I don’t burn myself as much,” Goerke tells InsideHook. “Another reason I like the grill is it is easier to ‘cut’ the burger off the surface.  When the burger is smashed it develops a crust.  That must be cut from the grill to keep it attached to the smashed burger. There is a special motion we use to make sure we get the entire burger off the grill.  We actually sharpen our spatulas for the grills to ensure we can execute this step properly.”

That’s just one of the steps chefs at Smashburger, which uses a 75% to 25% lean-to-fat ratio that allows the chain’s burgers to “percolate” after they are smashed and melts their seasoning evenly, under Goerke’s watch.

Here, along with some helpful additional commentary from Goerke, are the rest of steps. So, smash ’em if you got ’em.

How to Smash Your Burger in 6 Easy Steps 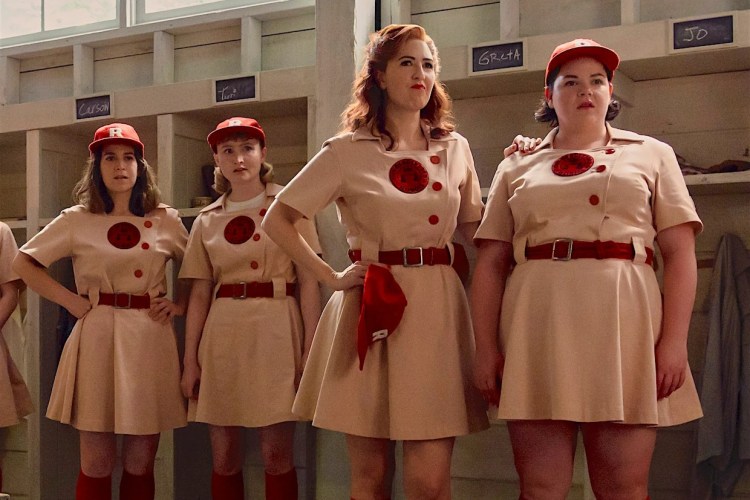 Is There Still Room for Karim Rashid’s Provocative Vision?
An Insider's Guide to Canada's Luxury, Cross-Country Train Routes
Is it Antifeminist for Women to Want a “Soft Life”?
Review: Facing Almost Certain Doom in the V8 Wrangler
Here’s Why More DC Restaurants Are Embracing a Prix-Fixe Menu
“It’s Just About the Big Phallic Avocado”: We Sat Down With Miami’s Exotic Fruit Guy
Why You Should Look to the Caribbean to Celebrate National Rum Day
Now’s the Time to Visit the World’s Smallest Tequila Bar
How to Spend the Ideal Weekend at Lake Geneva