Sheep graze near State Highway 73 near Arthur's Pass in North Canterbury in the South Island of New Zealand, against a backdrop of the snow covered Southern Alps (Ross Land/Getty Images)
By Will Levith 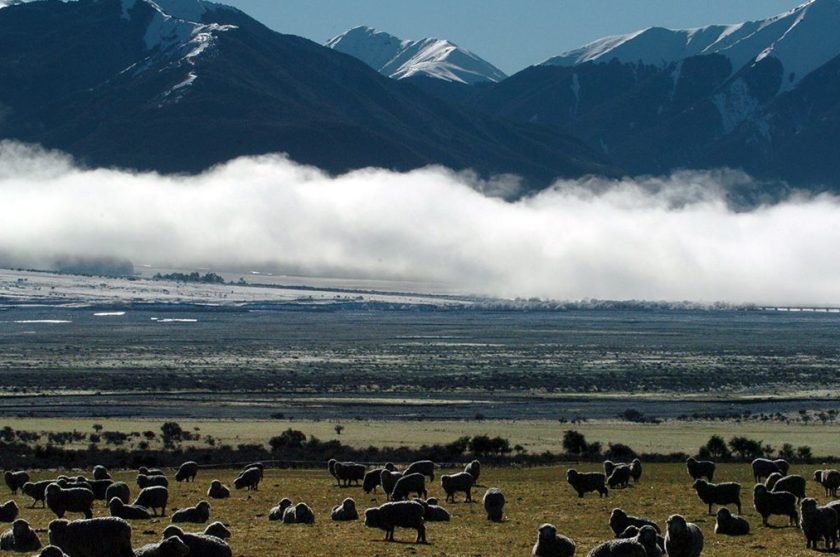 Sheep graze near State Highway 73 near Arthur’s Pass in North Canterbury in the South Island of New Zealand, against a backdrop of the snow-covered Southern Alps (Ross Land/Getty Images)

There’s no denying New Zealand’s picturesque landscapes and natural beauty—it would be just about any world traveler’s dream destination. But in the last few years, it’s become a major haven for the ultra-wealthy.

As we reported back in August, New Zealand landed in the Top 10 of a list of winter destinations for affluent travelers, and film director James Cameron has been unabashed about his love for the country (which Prime Minister John Key once noted was “England without the attitude.”). As one wealthy financier, Michael Nock, recently told Bloomberg: “The thing that was always working against New Zealand—the tyranny of distance—is the very thing that becomes its strength as the world becomes more uncertain.” 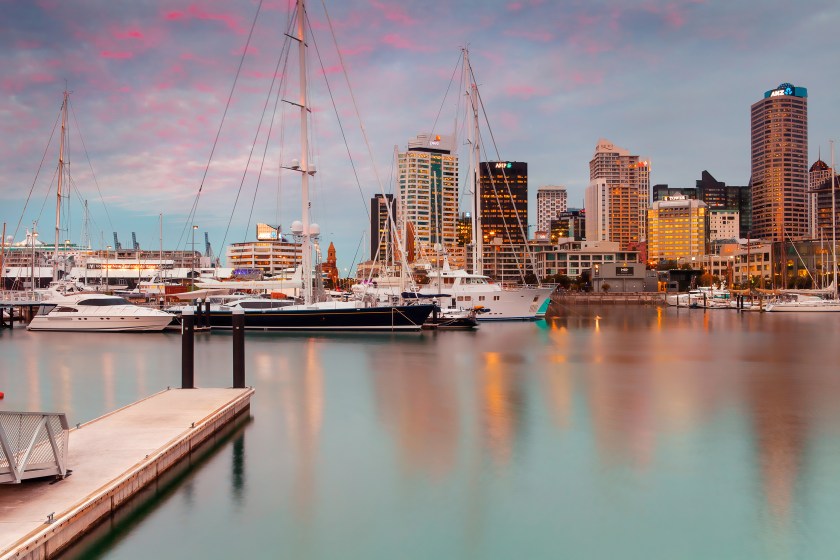 That uncertainty has also led to an uptick in Americans inquiring about immigrating there due to issues like the current political climate and fear of an impending economic downturn. “People want to get the hell out of where they are and they feel that New Zealand is safe,” David Cooper, director of the country’s biggest migration agency told the publication, told the publication. LipTV was even discussing this trend of the ultra-wealthy buying up “boltholes” (or secret getaways) a year earlier:

Another reason could be the country’s growing economy. Here’s Bloomberg‘s Emma O’Brien:

“With its [$180 billion] economy dominated by farming and tourism, the nation [recently] overtook Singapore as the best country in the world to do business and was rated second to the Southeast Asian nation as the top place to live for expatriates in a survey by HSBC Holdings Plc. in September.”

For more on why the ultra-wealthy are flocking to New Zealand, click here.

Larry’s 50 Funniest Grievances on “Curb Your Enthusiasm,” Ranked
Review: Is This Really the World’s Best Old Fashioned?
The Bad Boi Renaissance Is Upon Us
The Best Time to Visit Tahoe Is Now — And This Is Where to Stay
How the Fairmont Miramar Has Remained an LA Icon for 100 Years
An Offroad Motorcycle That’s Texas Tough … and Eerily Quiet
Please Stop Running That Photo of Alec Baldwin After His Horrific On-Set Accident
Meet DC’s Christmas Tree, And the Man in Charge of Selecting It
6 Worthy and Cheaper Alternatives to Apple’s New Laptops