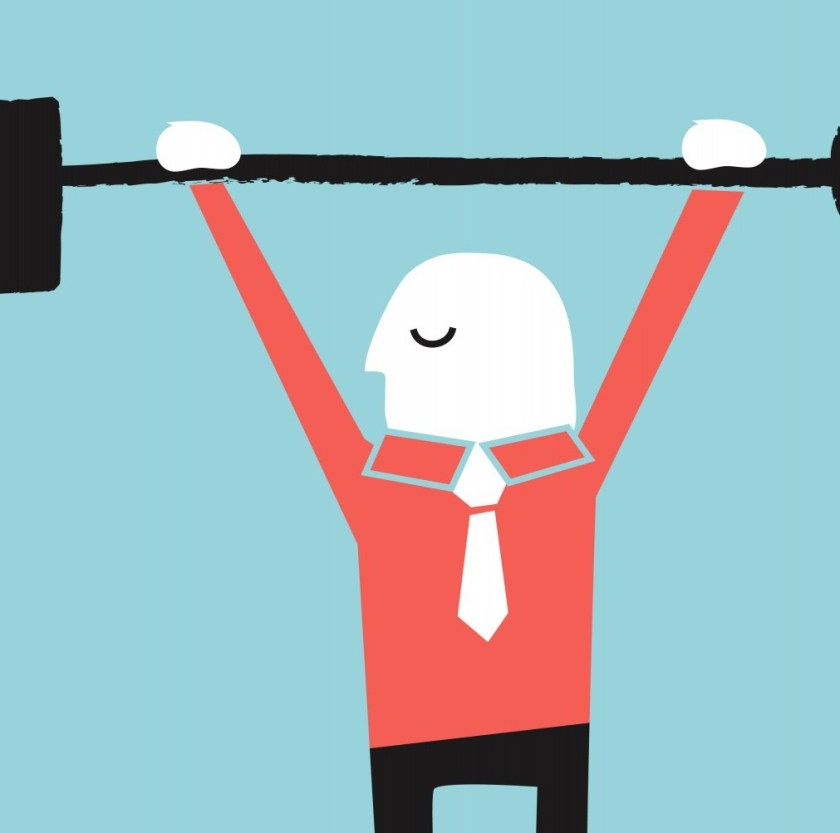 Sweden made headlines last year by switching to a six-hour workday after an initial trial period in an effort to promote better work-life balance. For Americans, who work an average of 8.7 hours per day, that is unfathomable. The United States has been working eight-hour days since Henry Ford applied it in his factories. Just as unfathomable for Americans, the Swedes were more productive in less time.

A recent audit of Svartedalens nursing home in Swedens’ Gothenburg, where the trial was held, showed less staff turnover, greater employee attendance, improved productivity, and better worker health. The New York Times reviewed the audit’s results after they were released. Here’s what journalist Liz Alderman had to say on the result in reference to Sweden’s history of work-life balance:

“Sweden has long been a laboratory for initiatives to strike a better work-life balance, part of a collective ideal that treating workers well is good for the bottom line. Many Swedish offices use a system of flexible work hours, and parental leave and child care policies there are among the world’s most generous.”

To read the full story by Liz Alderman, click here. Want to learn more about work-life balance? Watch Amazon CEO Jeff Bezos talk about it below.