Movies like "Peppermint" or "Kill Bill" show some kickass citizens, but these women really lived it. 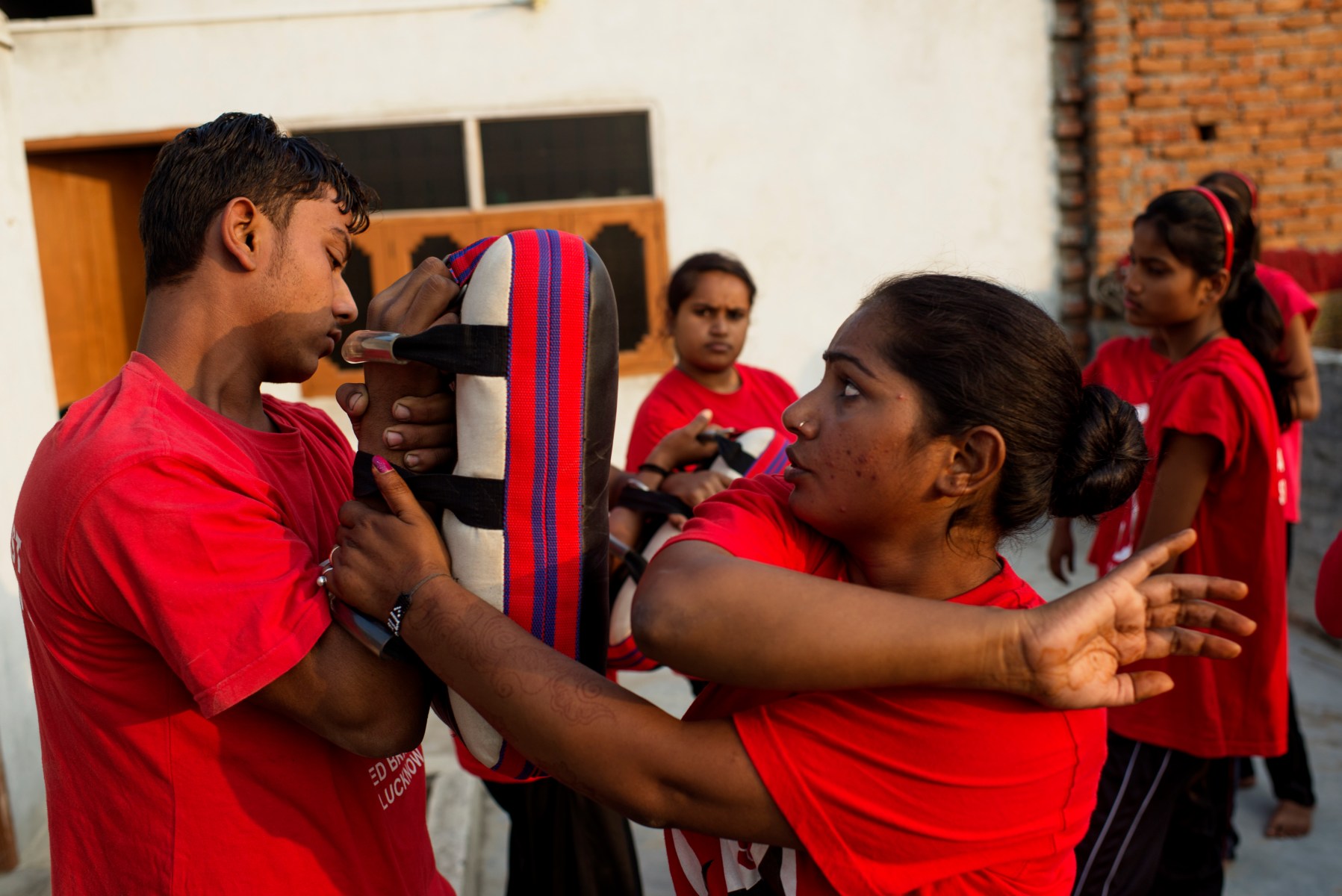 On September 7, a new Jennifer Garner movie, Peppermint, will debut in theaters. It follows the tale of a woman who loses her husband and daughter to a brutal attack. The system fails to lock up the killers and Riley North (Garner) sets out to transform herself from citizen to vigilante. She goes on a deadly quest to deliver her own form of justice.

Female vigilante movies are nothing new, just take a look at Kill Bill (volumes I and II), Mad Max: Fury Road, or Savage Streets. But lesser known are the stories about real-life female vigilantes: The women who fought — and continue to fight — back against oppressions, abuse, violence and more. Below, we take a look at women, either alone or as a group, who served justice their own way.

Boudica, Queen Of a Celtic Tribe 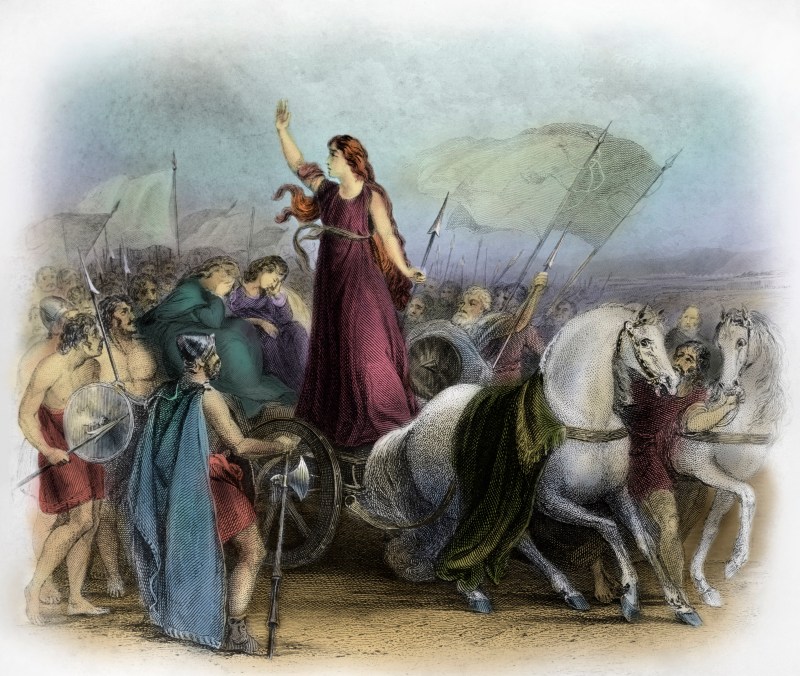 Boudica or Boadicea, Queen of the British Iceni tribe, a Celtic tribe who led an uprising against the occupying forces of the Roman Empire. Caption reads: ‘Boadicea haranging the Britons.’ Boudica died circa AD 60 or 61. (Culture Club/Getty Images)
Getty Images

Boudica was Queen of a Celtic tribe when her husband died and Roman soldiers beat her and raped her daughters. She and her tribe fought back by  destroying several Roman settlements and temples. She went on to destroy three cities and kill nearly 80,000 people.

According to Tacitus records, Boudica addressed her army, saying, “It is not as a woman descended from noble ancestry, but as one of the people that I am avenging lost freedom, my scourged body, the outraged chastity of my daughters.” 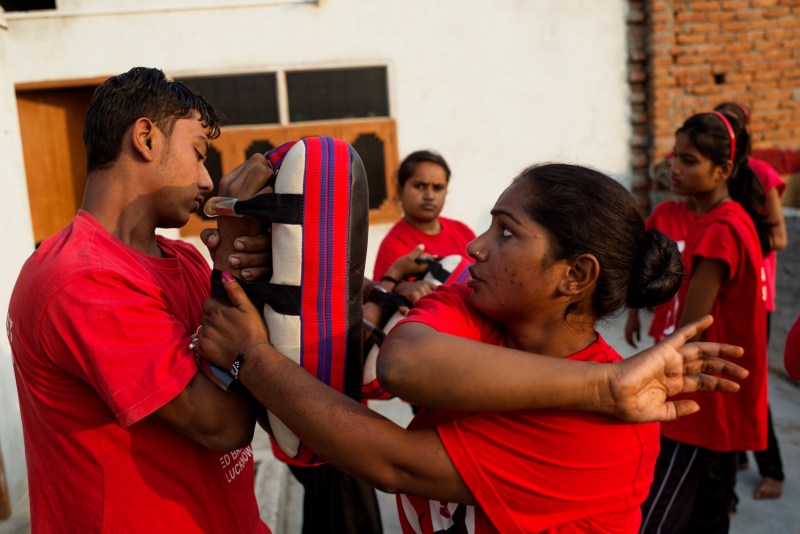 These vigilantes are mostly teenagers, who spend their time patrolling the local streets protecting women and girls from sexual harassment. Members of The Red Brigade, found in Lucknow, the capital of one of India’s poorest and most conservative states, wear matching black and red salwar kameez, the traditions garb worn by women across South Asia. Every woman in the Red Brigade has been a victim of sexual assault; some of the young girls were even raped by their own family members. Most of these crimes have gone unpunished, so the victim has been left to suffer in silence and shame. But the Red Brigade allows the women to act and to fight back.

A woman by the name of Usha Vishwakarma started the group, which now includes more than 100 members. They teach themselves self-defense and discuss topics like sexual violence towards women. And when they patrol the streets and find offending men, they either publicly humiliate them or sometimes resort to physical violence. 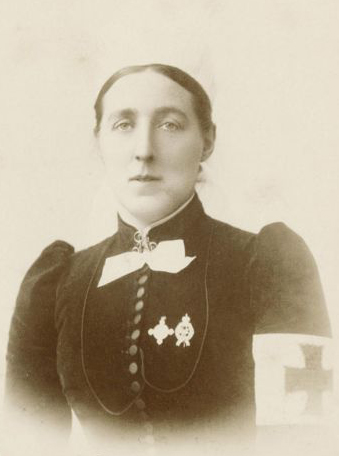 Kate was a separate kind of vigilante: She was a British missionary, explorer, writer and nursing heroine. She investigated a cure for leprosy by setting off on a journey from Moscow to Siberia, and upon her arrival, started a treatment center. While on her journey, she only took a whip, pistol and food, and faced bear attacks, malaria and robbers. She won an award from Empress Maria Fedorovna for her selflessness and devotion to others. 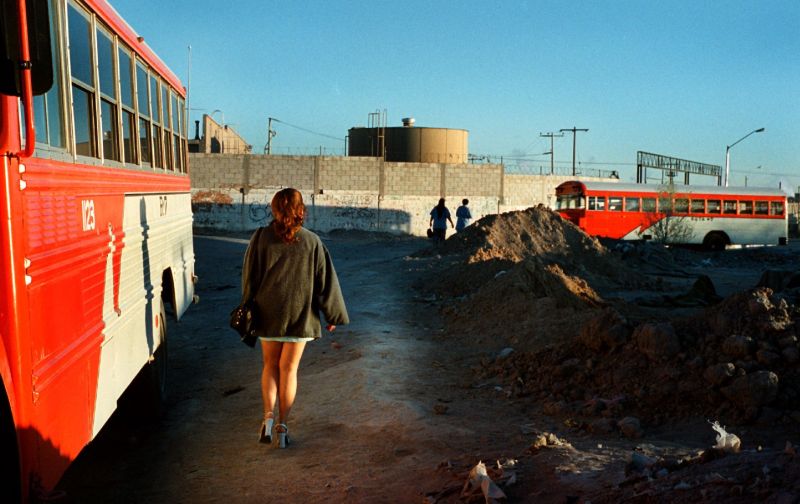 The first time she murdered someone was on August 28th, on bust route 4A in Ciudad Juarez. Diana’s second murder was just 24-hours later, on the same route. Both times, the woman boarded the bus and shot the driver. Days later, a news website in El Paso got an email that said, “We were victims of sexual violence from bus drivers working the maquila night shifts here in Juárez, and although a lot of people know about the things we’ve suffered, nobody defends us nor does anything to protect us. That’s why I am an instrument that will take revenge for many women. For we are seen as weak, but in reality we are not. We are brave. And if we don’t get respect, we will earn that respect with our own hands. We the women of Juárez are strong,” according to This American Life. It was signed “Diana, Hunter of Bus Drivers.”

Violence against women is commonplace in Juarez. But Diana, while wearing a blonde wig, decided to avenge the 800 girls and women who had been killed or went missing at the hands of the city’s bus drivers. Her identity is still unknown.

Tomoe Gozen with Uchida Ieyoshi and Hatakeyama no Shigetada. (Wikipedia)

A celebrated and legendary figure in Japan, Tomoe was known for her beauty, but more impressively, she was also known as a strong archer and a fierce warrior. Women of the samurai class learned to fight and took part in battles. They fought to protect their families, their lords, their countries and their clans. They were all trained in the art of war. But Tomoe was special beyond this.

According to one historical account, “As a swordswoman she was a warrior worth a thousand, ready to confront a demon or a god, mounted or on foot. She handled unbroken horses with superb skill; she rode unscathed down perilous descents. Whenever a battle was imminent, Yoshinaka sent her out as his first captain, equipped with strong armor, an oversized sword, and a mighty bow; and she performed more deeds of valor than any of his other warriors.”

An old print of Tomoe shows her holding a massive tree branch and charging at her foes, knocking them off their horses. She is depicted throwing down some of the strongest generals of her enemy clan with a single hand. She is also known for beheading Samurai Honda no Morishige of Musashi and having killed Uchida Ieyoshi, a samurai warrior who was trying to capture her.

Nevin Yildirim, Who Fought Back 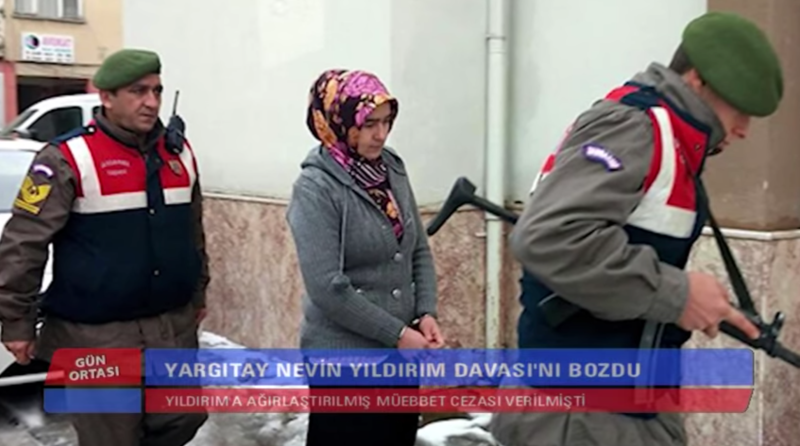 Nevin Yildrim’s husband left town for seasonal work in January 2012, and a man named Nurettin Gider began regularly abusing the mother of two at her home in Isparta Province, Turkey. This rape resulted in a forced pregnancy and she was barred from having an abortion.

“Sometimes he would come drunk, take out his gun and have his way. Sometimes I would manage to talk him out and send him away, but resisting was not always possible. Sometimes he would beat me,” Yildirim said, according to Kurdish Daily News. She also learned that Gider had been bragging about what he was doing to others in the village, even claiming to be taking aphrodisiac pills before his visits. “The rumors were spreading like wildfire in the village. I was ashamed to even go out, spending my days at home alone.”

She decided to take matters into her own hands. Gider came to her house one night with a gun, but Yildrim refused to let him in, so he tried to force himself in. She grabbed the hunting rifle on the wall and pulled the trigger several times. It is reported that she then beheaded Gider and threw the head into the town square, yelling “Here is the head of the one who dishonored me.” She was arrested, and had her baby in prison. The child was eventually placed with a foster family. Her case has sparked debate across Turkey about violence against women and abortion in the case of rape. 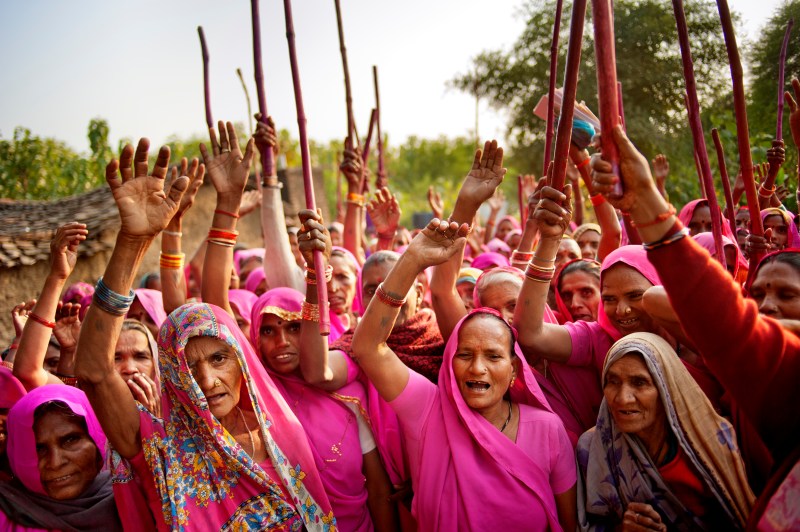 These stick-wielding women are taking on real-life villains: Rapists. Known as the Gulabi Gang or the Pink Gang, the group in India fights rapists with sticks. If they catch a culprit, they thrash him “black and blue so he dare not attempt to do wrong to any girl or a woman again,” said Sampat Devi Pal, the group’s founder and head to Al Jazeera.

The group boasts of network of 400,000 women, dressed in pink sarees and all carrying a stick. The group’s mission is to protect the powerless from abuse and fight corruption, which includes fighting violence against women, preventing child marriages, arranging weddings of couples in love despite local resistance, and ensuring delivery of basic rights for the poorest of poor.

Playboy Has Its First Male Cover Star Since Hugh Hefner

Playboy Has Its First Male Cover Star Since Hugh Hefner