After 44 Years, DNA Solved the Satanic Murder of Arlis Perry. Was She the Only Victim?

Her assailant committed suicide. Police want to know if he was a serial killer.

(Content warning: Some may find the following too disturbing.)

Early on the morning of October 12, 1974, security guard Steve Crawford found Arlis Perry, age 19, in the transept of Stanford University’s Stanford Memorial Church. The scene was gruesome and bizarre. She lay near the altar, nude below the waist. Someone had driven an ice pick into her skull. An altar candle lay between her breasts and another jutted out of her vagina.

Crawford called it in: “Hey, we’ve got a stiff here.”

Police suspected a ritual, possibly satanic element. In the early ‘70s, something so weird didn’t seem impossible—the Manson Family had rampaged through Southern California just five years before; killer cults weren’t unheard of. For a time, they suspected her husband, Bruce Perry. But by 2018, cold case investigators knew for sure it was the work of the man who “found” her, long-time suspect Stephen Blake Crawford. Conclusive DNA evidence in hand, they closed in to arrest Crawford on June 28. The now-elderly man committed suicide in front of them.

Crawford, much like alleged Golden State Killer Joseph DeAngelo, didn’t set off too many alarm bells for those who knew him. Neighbors thought DeAngelo a cranky and strange but still sometimes considerate and helpful neighbor. Crawford’s landlord said the retiree was “a good guy, never had any problems” who had “nice bronze statues of horses with Indians on them.”

She didn’t know the statues were reminiscent of crimes for which Crawford was arrested in 1992: thefts committed in the ‘70s of rare books and art from Stanford’s libraries and the anthropology department.

A series of thefts didn’t necessarily make Steve Crawford a homicidal psychopath, of course. Plenty of thieves are troubled in other ways, or simply greedy.

The especially perverse nature of Perry’s murder prompted an understandable question: Did Steve Crawford stop with her? 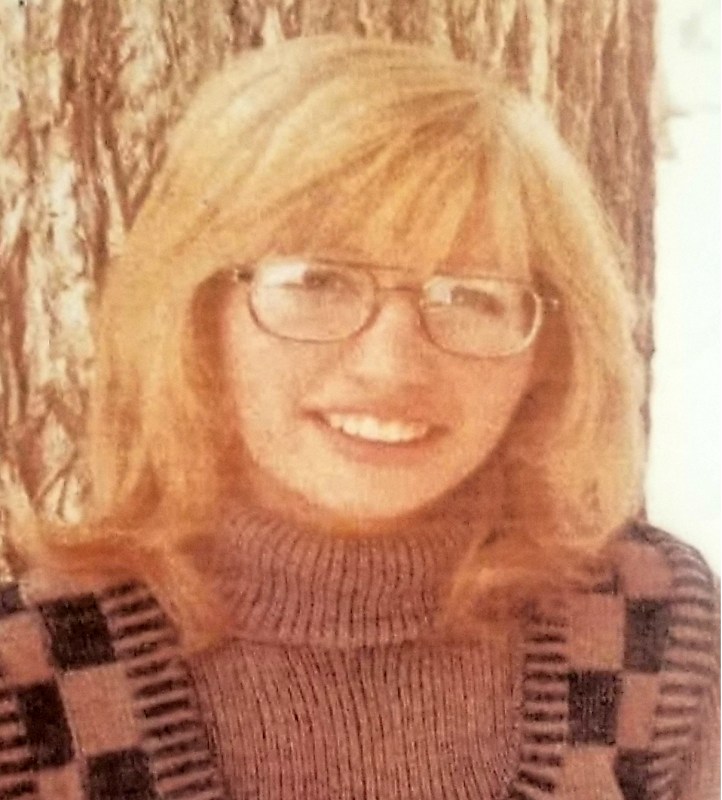 It’s a logical question even if you look at just a handful of similarities Crawford had to a couple of serial killers active in that decade. Like Golden State Killer suspect DeAngelo and Dennis Rader, the BTK Strangler, Crawford was a military vet had once been an armed police officer. His job had been reduced to unarmed security, reported Palo Alto Online. Joseph DeAngelo had been fired from his job in law enforcement due to a shoplifting conviction. Dennis Rader failed psychological tests the Wichita PD gave officer candidates.

While Crawford was so mad he reportedly “found ways to exact revenge against the university” in stealing art and books, the murder of Arlis Perry—again—seems like a huge step up from theft.

Santa Clara County Sheriff Laurie Smith is open to the possibility Crawford had more victims. Palo Alto Online reports police found serial killer literature in his home and Smith said her department assembled “a chart of unsolved homicides and we’re looking at when he was living in this area.” 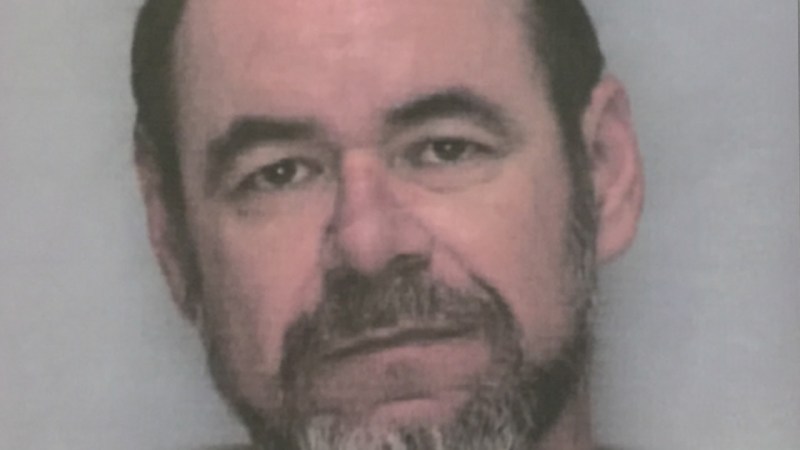 The same publication list three unsolved possibilities in a separate article: The 1973 strangulation murder of 21-year-old Stanford Grad Leslie Perlov; the murder later that year of physics student David Levine; Janet Ann Taylor, also 21, who was found strangled and barefoot in a ditch in early March 1974.

All the same age range and all the murders involved strangling or stabbing.

What about the satanic aspect? If Crawford committed the other murders, it was likely a diversion, meant to steer suspicion away from him.

Murders with an unholy element aren’t unheard of, though.

The “satanic” elements must be regarded with skepticism in most, especially those that occurred in the 1980s. “Satan Worshipers” have long been accused of the most heinous crimes when frequently the staging of certain crimes was—like Perry’s—really intended to divert suspicion from the real killer(s).

Here are just a few.

In 1972 a dog came striding back to its owner’s home in Springfield Township, New Jersey. It was carrying a decomposing arm. About a month later someone discovered the remains of the missing 16-year-old on the Devil’s Teeth cliff in the Houdaille Quarry. Her body was allegedly surrounded by creepy artifacts, including makeshift little crosses.

It’s strange when an entire family vanishes. The October 2009 disappearance and subsequent deaths of Bobby, wife Sherilynn, and daughter Madyson were stranger still. When the family’s remains were found in rural Oklahoma in 2013, the mystery only deepened, as no one’s ever been able to conclusively determine just what the hell happened. There are wild theories that include cults, witchcraft, and satanism.

In 1989 American student Mark Kilroy, age 21, suddenly and silently vanished while walking with friends to return to Texas from a night in Mexico. As People later reported, Kilroy’s brain was found four weeks later “in a black cauldron, and it had been boiled in blood over an open fire along with a turtle shell, a horseshoe, a spinal column and other human bones.” It’s believed his murder was, as the magazine reported, “carried out in service to religion—a bizarre, drug-demented occult religion practiced by an American marijuana smuggler operating out of Mexico.” There were later multiple arrests and convictions for Kilroy’s horrific murder, but at least two suspects remain at large.

The infant’s remains were found in Rupert, Idaho in 1989. The baby had been disemboweled, dismembered, then burned in a barrel. A little boy claimed he’d witnessed the horrific crime, but his story was later discounted. The child has never been identified. The late ‘80s were the height of “Satanic Panic,” so naturally “Satanists” were suspected of committing an unspeakable ritual sacrifice. But the baby’s cause of death prior to the mutilation of its body has never been determined and it’s just as likely the child was discarded by a mother attempting to conceal a death or murder.

Carter was asleep in San Francisco’s Golden Gate Park in February 1981 when he was killed. His head had been removed and a chicken head stuffed in his neck. Police were baffled and called in an expert specializing in the occult. The expert believed Carter was killed as a sacrifice during a dark ritual by worshipers connected to a bizarre splinter sect Santeria. If that was true, they likely made soup from his brain. The same expert predicted Carter’s head would be found at the crime scene 42 days later, in accordance with the ritual. It was. Unfortunately, the expert wasn’t really taken seriously. Carter’s murder remains unsolved.

Turn Your Regular Grill Into a Smoker in 5 Easy Steps

Which TikTok Sex Claims Are Legit? We Asked a Sexpert.
The Best American Whiskey That Isn’t Bourbon or Rye
Is This the “Most Baffling Blow Job Scene” in TV History?
In Defense of the Unsentimental “SNL” Farewell
Turn Your Regular Grill Into a Smoker in 5 Easy Steps
Ex-Super Bowl QB Brad Johnson Is the Anti-Tom Brady on Social Media

Ex-Super Bowl QB Brad Johnson Is the Anti-Tom Brady on Social Media
These Are the Only 5 Bourbon Bottles You Need
David Cronenberg Returns to Cannes With the Delightfully Gross "Crimes of the Future"
What Is Sex Furniture and Do You Need It?