When Boka Group partner Kevin Boehm traveled to Chicago in 1999, Blackbird, which opened two years earlier in 1997, was the number-one restaurant he wanted to visit (this was all, of course, before he went on to meet partner Rob Katz and open 20 restaurants of their own).

There was just one problem — he couldn’t get in. “I knew I still wanted to see it, so we went there and, from the outside, observed this glowing, framed storefront like it was a piece of art, watching the team’s choreographed movements within.”

At the time, Chicago’s claims to fine dining were few and far between: Le Perroquet on the Gold Coast, Le Francais in Wheeling, Charlie Trotter’s in Lincoln Park. But Blackbird, Boehm asserts, was different. “It was edgier, it was louder. And it was definitely more fun,” he notes. “Seeing that then changed my thinking about what I was going to do next in the industry.”

If the culinary apple doesn’t fall far from the tree, it only makes sense to acknowledge that attitude in founding chef Paul Kahan, now a partner in One Off Hospitality (avec, Big Star and The Publican, among others). “It’s hard to imagine speaking with someone like Trotter on the street, but when you see Paul ride up on his bike with his backpack, you say ‘Hi’ to him —he’s a dude, and he’s the ‘chef’s chef’ that everybody wanted to be,” notes Somerset and Boka chef Lee Wolen. “His food was forward-thinking enough, but not over-the-top. He was the Alice Waters of the Midwest.”

Like Boehm, Wolen made it a point to visit Blackbird before any other restaurant when he moved to Chicago in 2005 (and did get in). “I had fried rabbit leg and a scotch egg with caviar, and it was the first time I had experienced that kind of technique- and product-driven dining,” he says. “I could instantly understand why this restaurant was prompting people to move to Chicago to cook.”

Many chefs did make the move and land the covetable stage or gig at Blackbird, some of whom would then go on to become chef-owners themselves: Dana Cree (Pretty Cool Ice Cream), Anna and David Posey (Elske), Brian Huston (Boltwood), Paul Virant (Vie, Gaijin) and Christine Cikowski (Honey Butter Fried Chicken), to name a few. Credit that entrepreneurial spirit, perhaps, to the autonomy those young chefs felt off the bat behind Kahan’s kitchen doors — especially rare in an industry otherwise pervaded by a “yes, chef,” heads-down mentality.

“We were all given an opportunity to build dishes and put them on the menu, and that was really encouraging on a creative level,” recalls Cikowski, who worked as a pastry assistant under Tara Lane immediately upon graduating from culinary school at Chicago’s Kendall College. “Back then, people weren’t using savory ingredients like thyme, avocado and onion in desserts — I was fascinated by the team’s untraditional approach, and that was freeing as a newly graduated culinary student, to say, ‘I don’t have to do it the way it’s always been done before.’”

Lynn House, who helmed the restaurant’s bar program for several years, agrees. “The team was so respectful of my contributions to the whole entity of the restaurant, and that was something I hadn’t felt within the industry in a while — especially when, at so many other places, the focus was only on the culinary program.”

House recalls several times in particular when Kahan would bring in foragers and suggest that the entire team sit down with them to discuss ideas — not just the chefs. “I really felt like I was an equal part of the creative process, and that was empowering.” Those introductions and ideation sessions led House to create a cocktail program that was quick to turn heads with its kitchen-centric concoctions, calling upon ingredients like rhubarb, ginger, pickles and homemade apple butter. “The team’s primary concerns were always, ‘What can we do to elevate you and celebrate what you’re bringing here?’ And that was special.”

In 2013 Cikowski, teamed up with Josh Kulp to open Honey Butter Fried Chicken, where a team strives to adhere to many of the principles she learned from her early days at Blackbird: a dedication to wholesome, balanced food, working with local farmers, and treating guests and employees well. “Because that work is never done,” she says.

To trace that foundation back to Blackbird would mean tracing it back to four men in particular — Donnie Madia, Eduard Seitan, Rick Diarmit and Kahan — all from varying backgrounds but with one common goal: to support and welcome all.

“These guys came up through clubs and butchers and immigrant families, and they just wanted to offer come-as-you-are fine dining — an experience that was elevated but approachable, and that made sense for everyone,” says House, who notes just how far of a reach the restaurant really had. “For such an intimate venue, it amazed me to see the people we hosted from around the world who wanted to have the Blackbird experience — and then try to take it back home with them.”

After Blackbird spearheaded the West Loop’s iconic Restaurant Row, people quickly recognized the venue in launching Chicago into the world-class dining destination it is today, home to more than 5,000 restaurants (25 of which earned 2020 Michelin stars), several “Best Restaurant City” titles, and the James Beard Awards through 2021.

They are all reasons why, in the midst of restaurant closures everywhere, the loss feels particularly significant to Chicago’s dining community — and far beyond.

Cikowski agrees. “If Blackbird never was, I’m not sure that all of us would be operating our businesses and doing the food that we’re doing right now because that was our school, and those were our teachers,” she says. “I’m sad to see that it has run its cycle, but I’m grateful in how it got our city to where it is now — and eager to see what will propel us forward from here.” 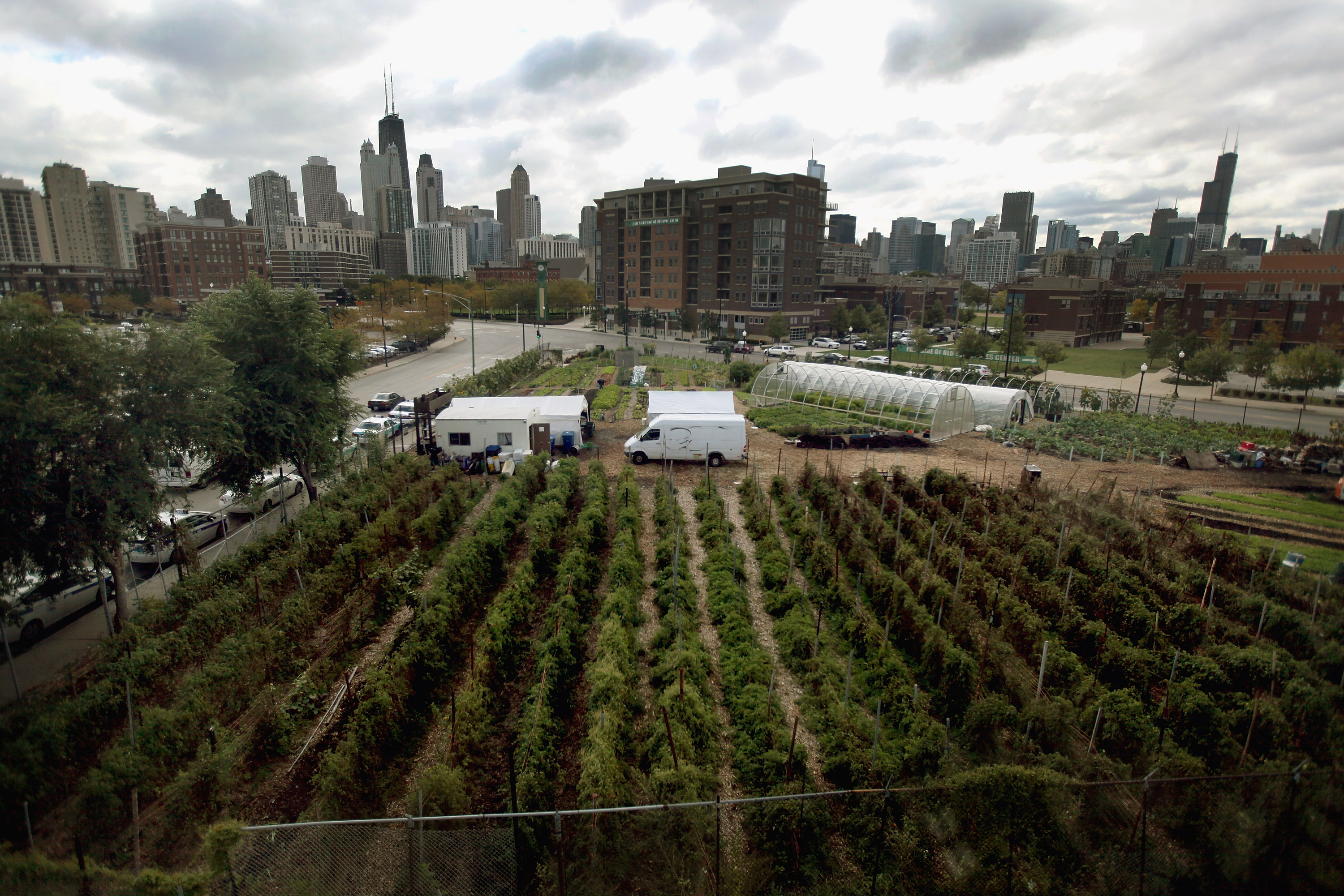 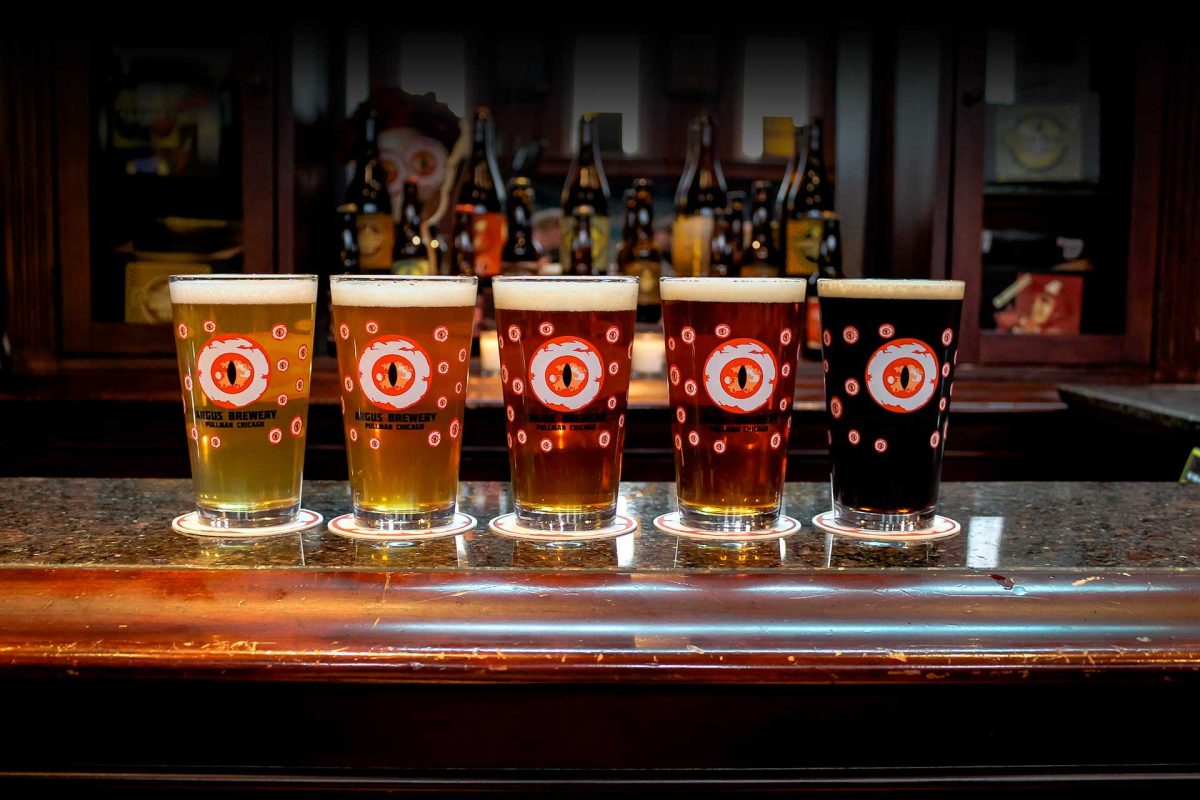 You Can Buy a Chicago Brewery on Craigslist for $2.5 Million 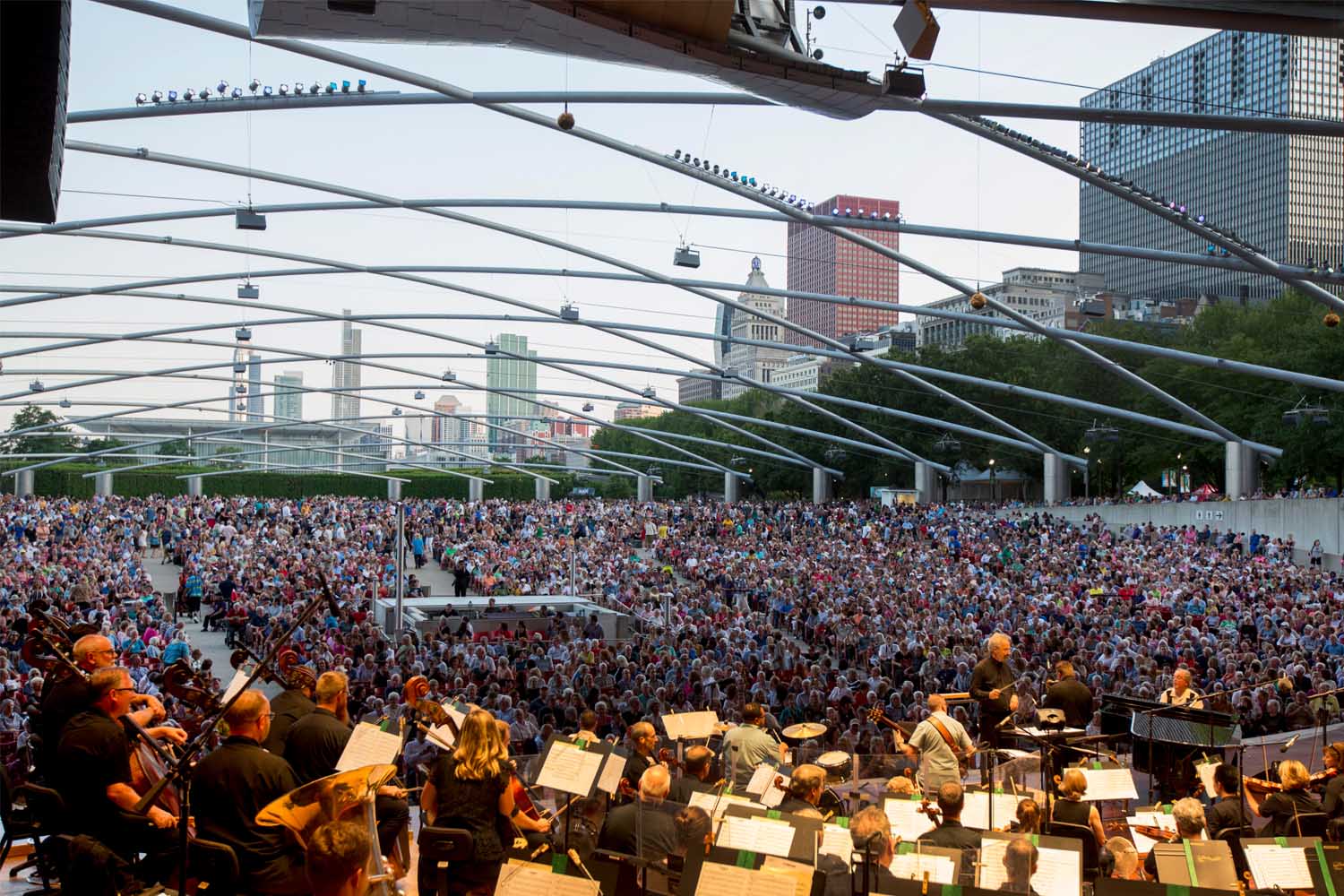 What Will Chicago’s Music Scene Look Like After Coronavirus?