Our Favorite Whiskey of the Year Brought the Fire

Turns out you don’t need a lot of time to make a great whiskey.

Whiskey Del Bac is a “mesquited” American single malt. That unique process, carried out at a Tucson, Arizona, distillery led by the father-daughter team of Stephen and Amanda Paul, leads to a range of whiskeys that have aged as little as 11 to 15 months.

Which hasn’t prevented the distillery from creating the most interesting and memorable whiskey we tried in 2021. Their Dorado release, while light on the nose, is creamy, smoky, sweet and even juicy — it’s sort of like dessert campfire.

Anyway, a few other notable whisk(e)y honors for 2021 (and read here for our whiskey distillery of the year):

Formerly of Castle & Key and the blender behind the Peyton Manning and friends bourbon Sweetens Cove, Marianne Eaves has struck out on her own to create a uniquely curated whiskey tasting experience called Eaves Blind. Her company’s tasting kits feature matte-black glencairns — to further shield you from assumptions related to appearance before you try — filled with special releases Eaves has overseen alongside the finest craft bourbon distilleries across the country.

Interestingly, none of her first set collaborative bottlings featured anything from Kentucky. Consider Eaves Blind an excellent way to find unique expressions from distilleries you’ve never heard of (and very few people will ever have access to).

You can buy these one-off collaborative bottlings here, and memberships to Eaves Blind will start up again in 2023. We tasted all of them this month; all great, but that bottle from Stumpy’s (in Illinois) is definitely worth your time and $150.

The Coy Hill release is aged on the top ricks of the oldest barrel houses on Coy Hill, the highest hill on the Jack Daniel Distillery property in Lynchburg, Tennessee. The special release features proof points ranging from 137.4 up to a whopping 148.3. I really didn’t believe Jack Daniel’s or any whiskey could really work at that ridiculous level of ABV. I was, thankfully, wrong.

Hudson Whiskey The X Series Cider Cask Rye, a limited release from the upstate New York distillery that put their signature rye through a secondary maturation in apple cider casks, was the most crowd-pleasing whiskey I tried in 2021, and it speaks to the versatility of rye — sometimes a more acquired whiskey taste — when it gets another set of aging in wine, spirit or cider/beer barrels.

I’m gonna be a homer here and pick something local. Great Jones is the first distillery in Manhattan since before Prohibition, and it’s an architectural marvel that should and probably is a must-visit destination in the city (and their whiskey is good, too!).

This was such an arbitrary find, but I’m glad I tried it. Hailing from Sonoma County, each release from this California distillery is named after an iconic tree in the Redwood Empire region. Celebrating its 10th anniversary, the distillery just released its first two bottled-in-bond releases, the Rocket Top Straight Rye and a Grizzly Beast Straight Bourbon. The latter features some delicious fruity notes (raspberry, orange zest) along with the more expected nutty, caramel and brown sugar notes.

We asked Ian Buxton, author of the recently updated 101 Craft and World Whiskies to Try Before You Die, to name his favorite whisky of the year. As he notes: “The most memorable single dram was a 50-year old Glenglassaugh which, by the inflated standards of these extremely old and rare whiskies, was something of a bargain — I use the term relatively.” For more on Glenglassaugh, go here.

And a few more winners — click the links to get a full review of each expression: 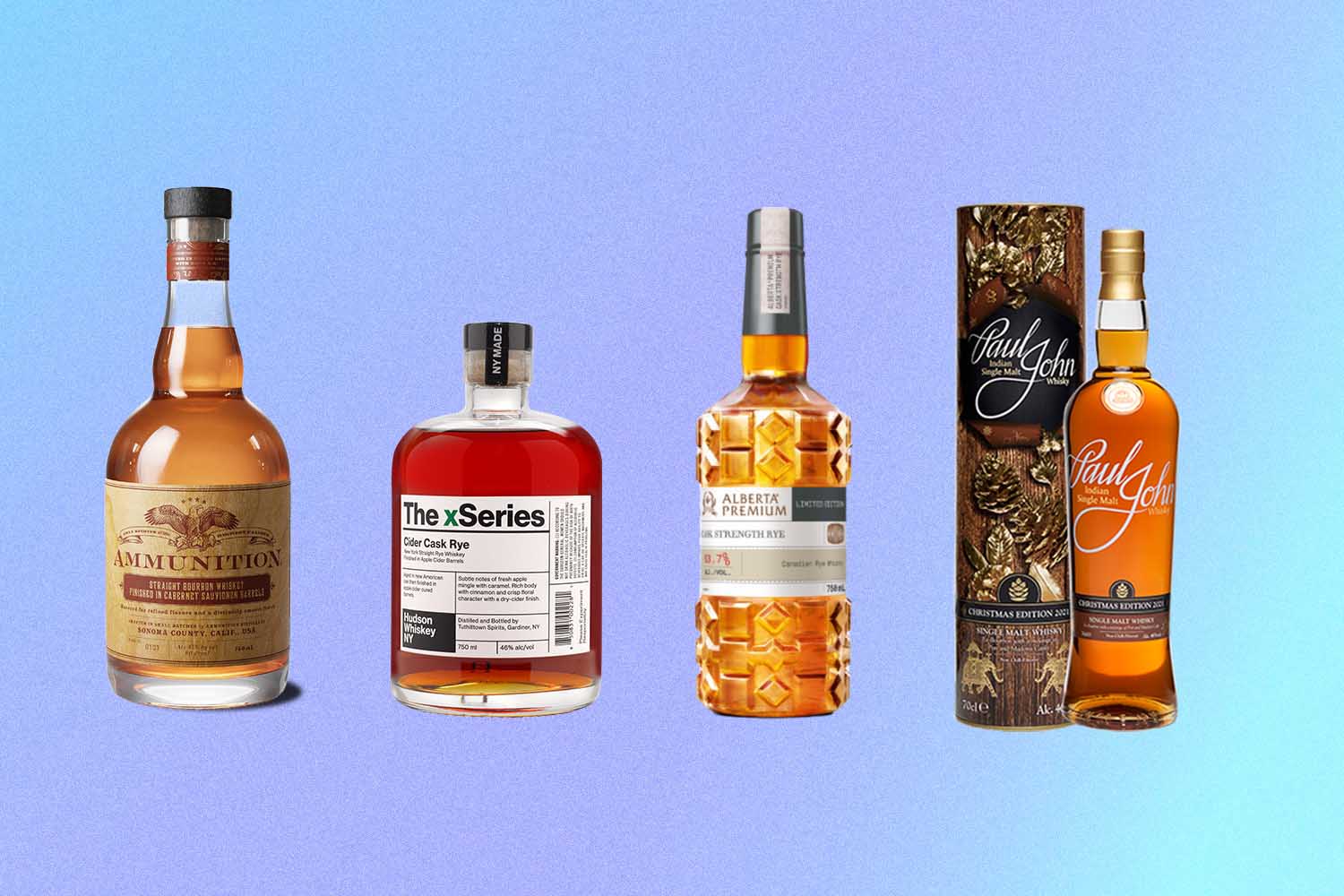 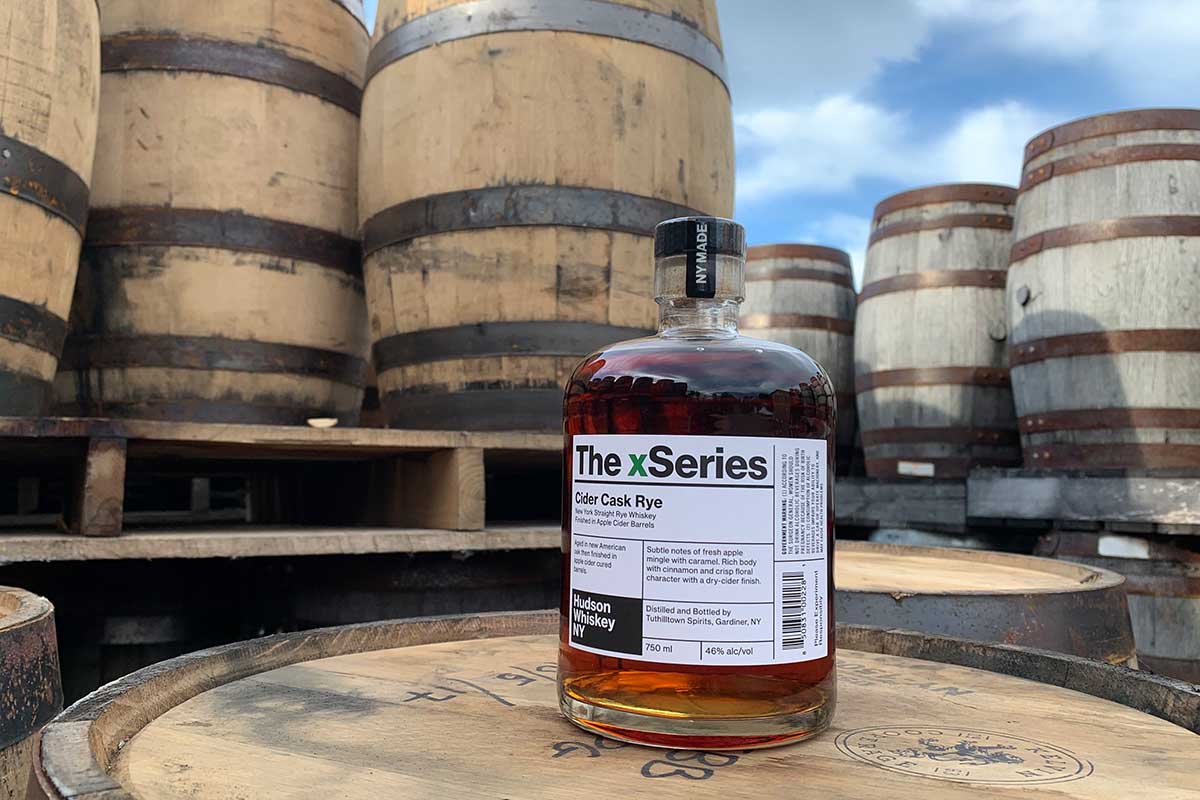 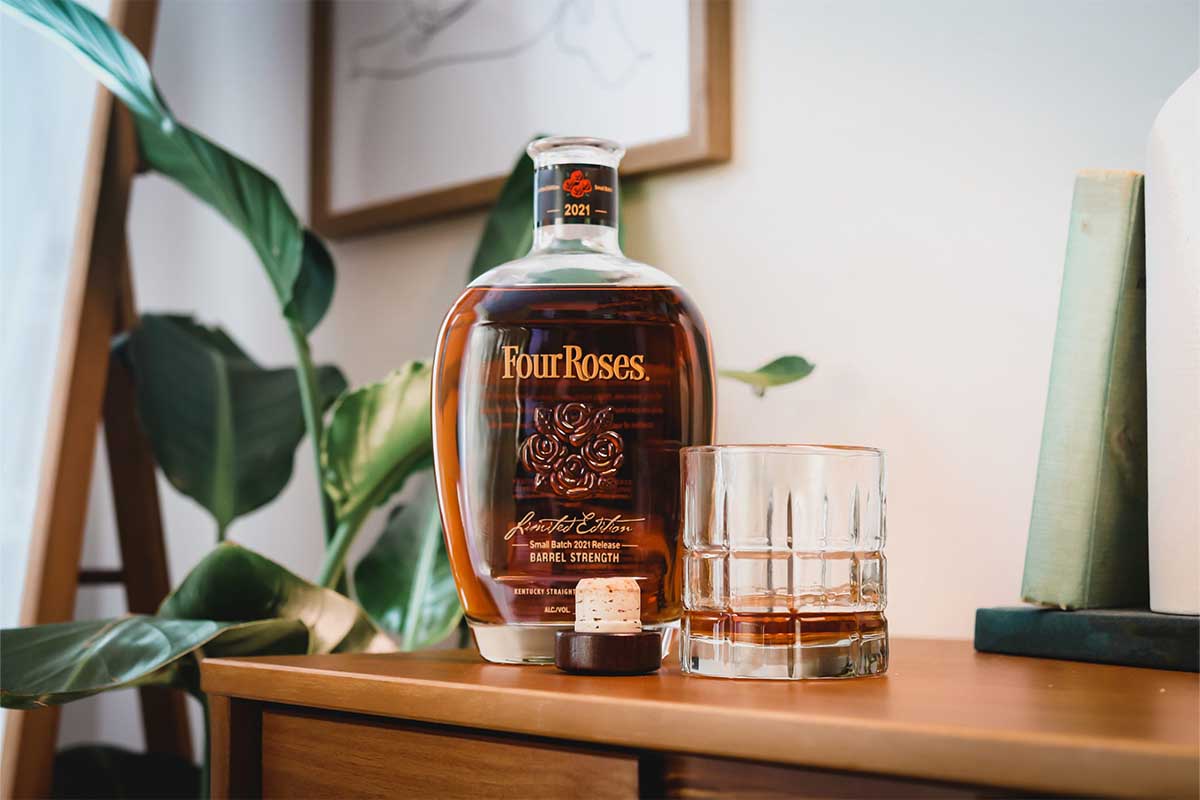 Why Four Roses Is Our Distillery of the Year