Where it’s from: Penderyn is an independent distillery located in the foothills of the Brecon Beacons National Park in Wales … but also in other places. The brand has two distilleries now with a third opening in 2022/3, all in different areas of Wales.

The brand was the first Welsh whisky maker in more than a century when it launched 20 years ago. And, interesting side note, the distillation/blending team happens to be all women.

Why we’re drinking this: For World Whisky Day (May 15), we wanted to spotlight a whisk(e)y from a country that falls outside the usual realm of Scotland, Ireland or the United States.

Penderyn has recently won several accolades, including European Whisky of the Year in Jim Murray’s Whisky Bible 2020 for its Madeira Single Cask (M75-32), as well as receiving a Double Gold Medal for its Peated whisky and Gold Medals for the Portwood and Rich Oak whiskies in the San Francisco World Spirits Competition, and five Gold Medals at a recent World Whisky Masters event.

Plus, the distillery had early consulting help from the late Dr. Jim Swan, who has also assisted a number of new world whiskies that we like, including M&H (Israel), Cotswolds (England) and Kavalan (Taiwan), along with his stateside help with Virginia Distillery Co. “He defined the Penderyn house style of single malt, which is matured in ex-Madeira fortified wine casks that he found ideally complemented our light and fruity new make spirit,” as Penderyn’s Sales & Technical Director Giancarlo Bianchi tell us.

Wait, what is Welsh whisky?

Whisky produced in Wales is attempting to gain a Protected Geographical Indication (PGI), which may get some traction in a post-Brexit world. Basically, whisky from Wales would get an official designation, although the rules and regulations behind that label are not expected to be nearly as strict as, say, Scotch (save for location).

“As in other long-established whisky-producing regions, the geographical element will obviously be key to protect the growing size of the Welsh whisky industry from the possible future illegal use of this provenance,” explains Bianchi. “We expect there will be some unique characteristics as in other PGI nations, but there will also be substantial overlap. Ultimately, most of the uniqueness will remain with the individual distilleries — for us, it will carry on to be determined by our very singular distillation technology and innovative approach to cask management.”

How it tastes: The bottle I tried was aged in ex-bourbon barrels and finished in ex-Madeira wine casks.

As the distillery tell us, Pendery utilizes a single copper pot still distillation that produces alcohol at a category-high of 90% ABV/180 proof, which supposedly imparts “an exceptional lightness of spirit and fruitiness,” leading to lesser malty flavors you’d normally associated with single malt whiskies and a smoother, lighter mouthfeel.

This was a very gentle and approachable whisky. A lot of dried fruits and toffee on the nose, with some additional vanilla, oak and raisin notes on the palette. It was also a very dry tipple — I’ll credit that to the influence of the wine casks. Overall, I’d love to sip on this with a dessert.

Fun fact: Penderyn has released some exclusive single cask releases for the U.S. market, including the Penderyn 15 Year Old Bourbon Matured Single Cask and Penderyn 13 Year Old Rich Oak Single Cask. Next up is a 10 Year Old Ex-Ruby Port Single Cask. “Our Master Blender, Aista Phillips, regularly sets aside some single malt whiskies that have exhibited exceptional maturation properties,” says Bianchi. “These are then gradually released to our best and most knowledgeable domestic and export customers. The U.S. is clearly one such place.” Way to butter us up!

Where to buy: Besides your better local bottle shops, you can find Penderyn on The Whisky Exchange or Caskers. 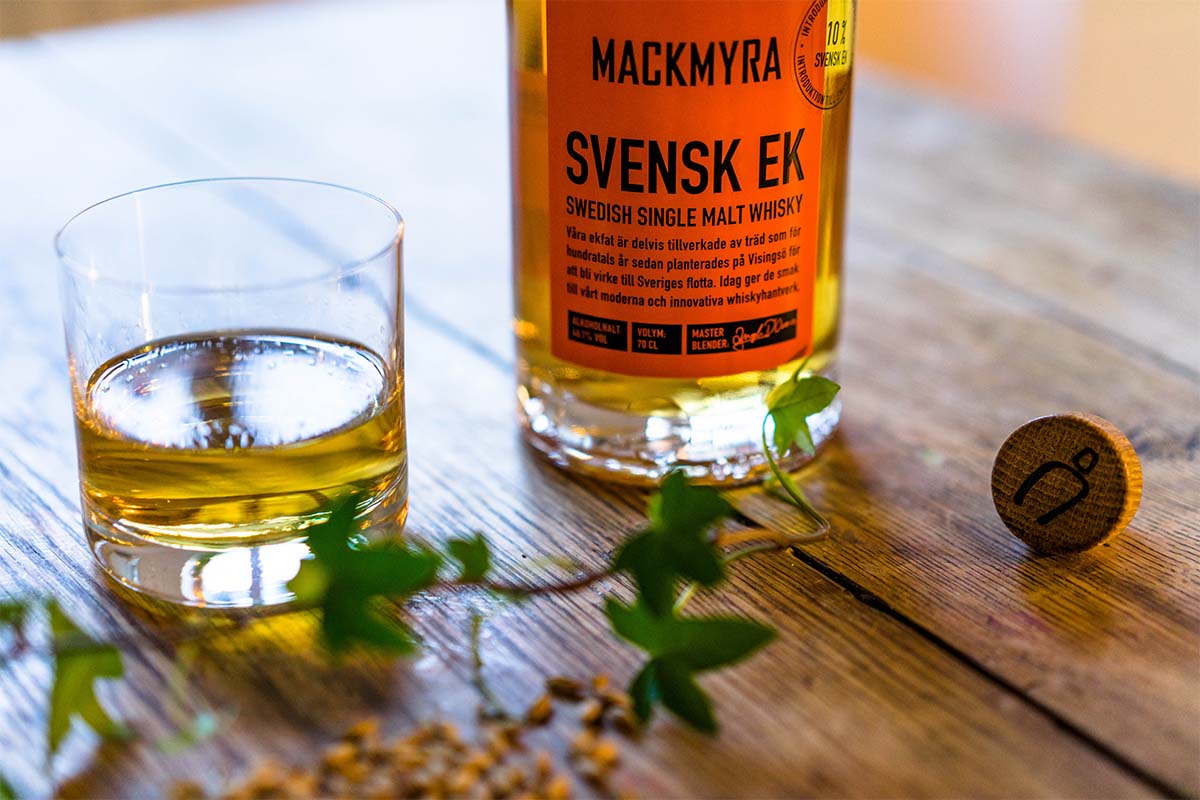 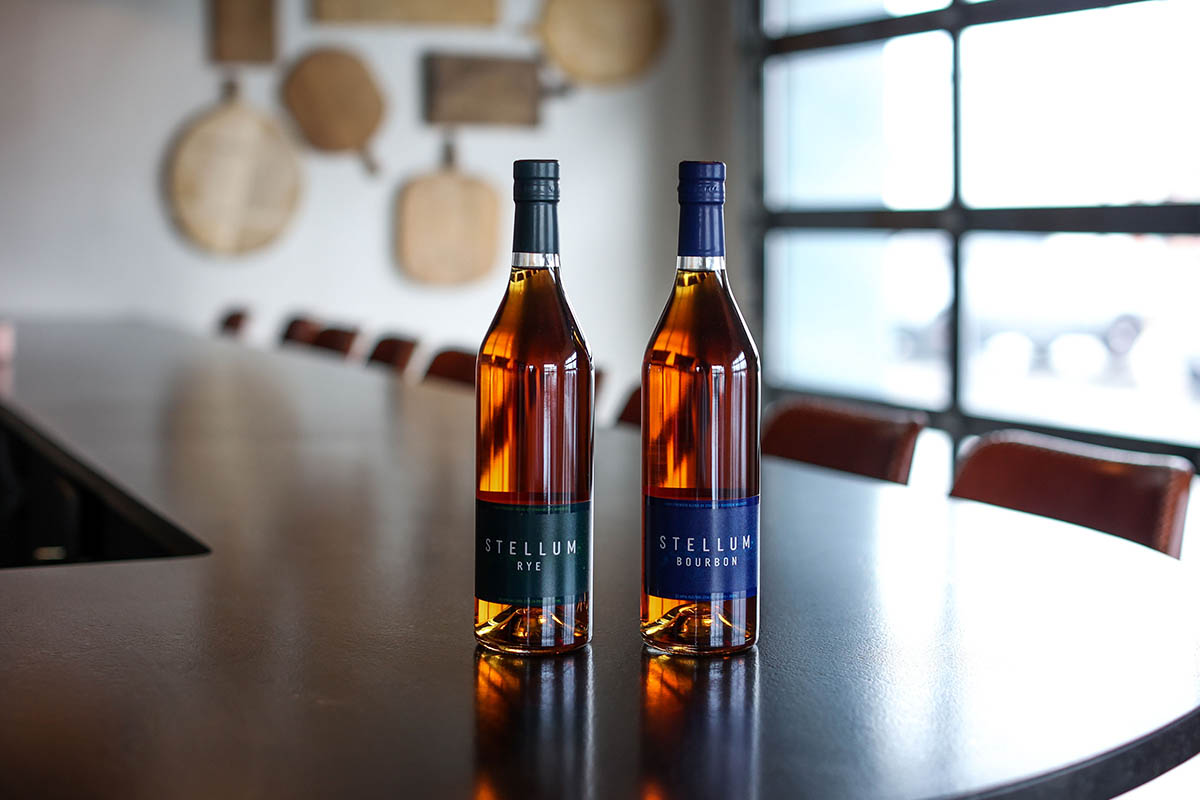 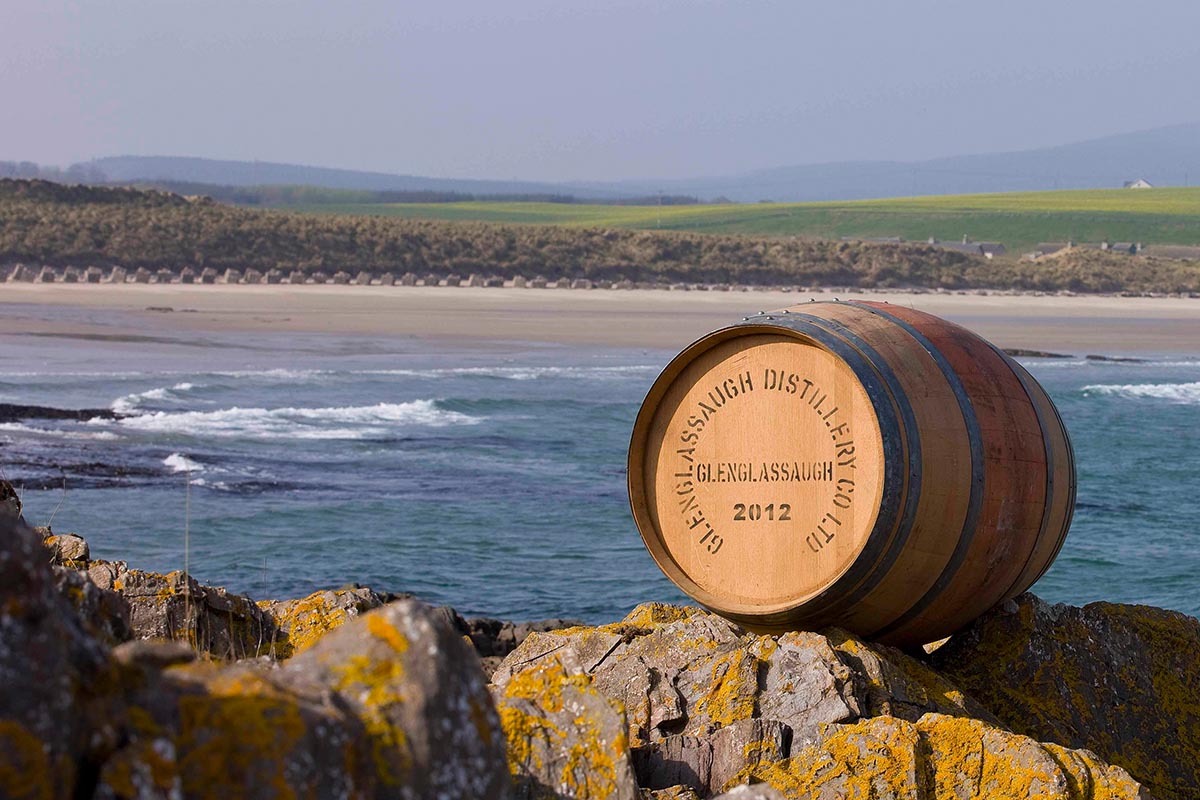 Review: Glenglassaugh Is the Most “Awkward” of Single Malts