The Best New Whiskeys to Seek Out This Month

Welcome back to our monthly guide to all things whiskey. This month: Will the Barreled & Boxed membership program make it easier to get rare whiskey? Plus, Barrell hits a home run (again) and everyone from Busch to Coors wants in on whiskey.

“The Invitation” is 8th Generation Beam Distiller Freddie Noe’s latest in his annual limited-edition release, and the blend of uncut and unfiltered juice is quite the range: it includes a 2-, 5- and 15-year-old Kentucky Straight Bourbons and a 3-year old 100 percent malted rye in the mix. Caramel and brown sugar dominate this new release, which has a lovely mouthfeel and a lot of heat (it’s 116.8 proof). Chapter 5 also heads up the inaugural Barreled & Boxed membership program, launched late in August, which allows residents of Kentucky and D.C. early access to hard-to-find new releases.

The Sexton x The Walking Dead

The Irish single malt is now the official whiskey of the AMC zombie series — there’s a lot of co-branding coming up to complement the show’s final season, but the most interesting part of the collaboration arrives via a themed cocktail kit via Cocktail Courier. Within, there are eight servings of “Live for Today,” a cocktail featuring The Sexton, Campari, grapefruit juice, blood orange syrup, orange bitters and smoked black salt.

The American masters of blending, Barrell Craft Spirit’s latest is a marriage of straight bourbon whiskeys (5, 6, 9, 10, 11 and 15-year old barrels with some high-rye mashbills and another a wheated bourbon) distilled and aged in TN, KY, IN and WY, and then bottled at cask strength (117.32 proof). An oily mouthfeel, this one brings out nutty, fruity and burnt caramel in equal doses — while I sadly didn’t get the “coffee ice cream in an oatmeal raisin cookie” vibe their tasting notes suggest, a couple of drops of water turned this into an absolutely rich after-dinner sipper.

While not the first release in Jack’s history to sport an age statement, it’s certainly the first one post-Prohibition. At 10 years, 97 proof and, as a first for the Tennessee whiskey giant, a release that involved relocating barrels throughout the warehouses during the maturation process, the 10-Year is unmistakently Jack Daniel’s on the nose, but with more notes of dried fruit on the palette and a complexity that seems like it’ll go well in cocktails far more elevated than a jack and Coke. Full review and interview coming next week.

Just launched from Steven Busch (who is, yes, part of the Anheuser-Busch legacy), Walker’s Cay is a Kentucky Straight Bourbon aged in new Missouri oak barrels and finished on sherry cask staves. A 90-proof release with a 70% Kentucky corn, 21% winter rye and 9% malted barley mashbill, this release is supposedly inspired by the Bahamas and Busch’s love of saltwater fishing. Perhaps that all across in aquatic design, sure — otherwise, this is simply a finely-tuned bourbon that thankfully imparts just the right amount of the sherry (mainly with the dried fruit notes).

Other whisk(e)y news: The first whiskey distillery in Manhattan since Prohibition just opened — here’s an inside peek and a review of the first three expressions from Great Jones Distilling Co. … A Macallan-1991 Cask just set a world record at a Bonhams auction, perhaps signaling a greater interest from collectors about buying whiskey still held in wood … Coming this month (and our review coming soon): Five Trail Blended American Whiskey, the first full-strength spirit by Molson Coors Beverage Company … It’ll only cost you $100 to potentially win an $18K Pappy Van Winkle collection, and you’ll be helping two non-profits with your raffle ticket …. Old Forester just released their newest expression of The 117 Series, Warehouse K, the first Old Forester bourbon to feature a woman’s signature on the bottle — but you’ll have to go to Kentucky (or the distillery) to try it. 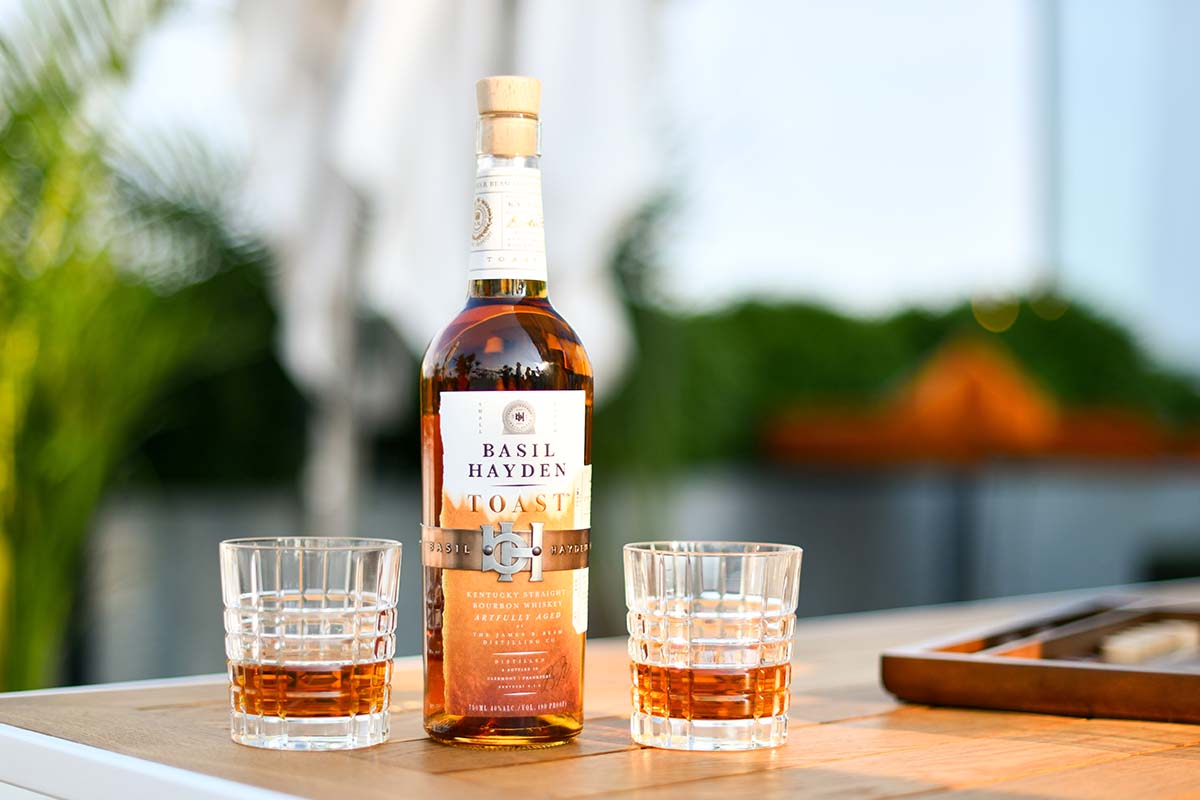 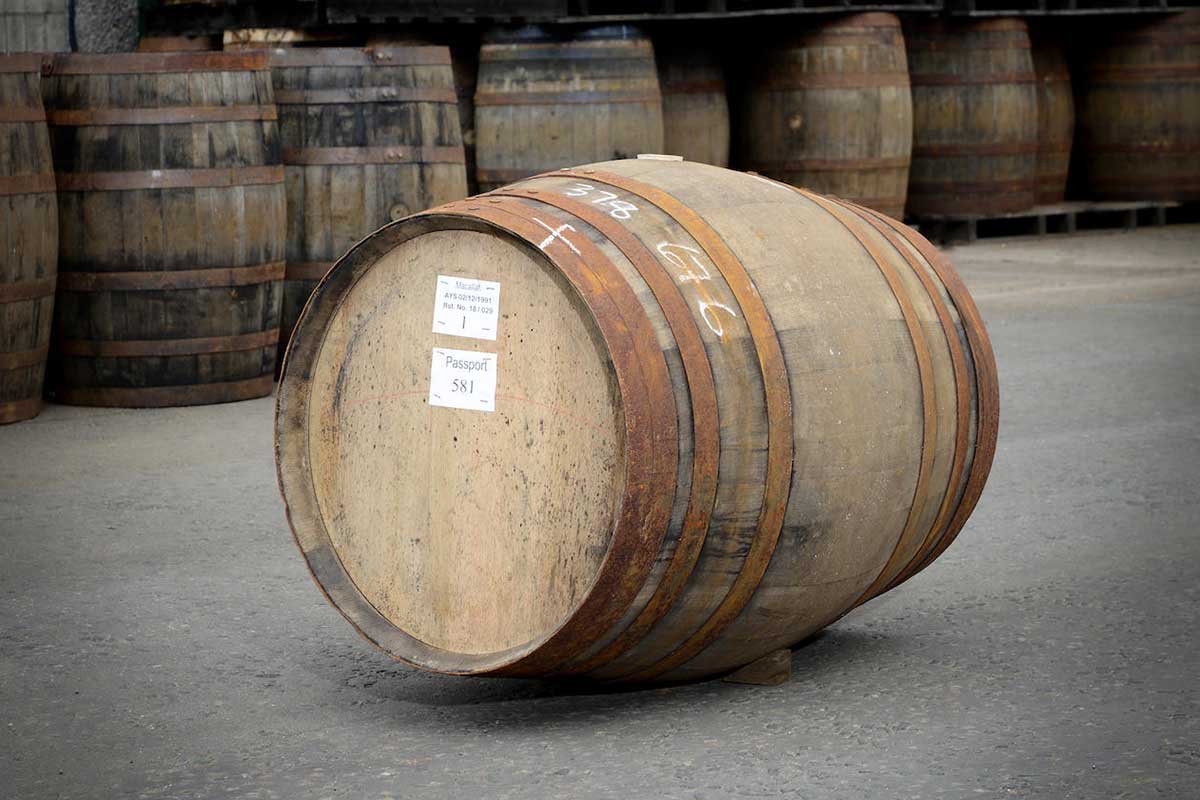 Drop the Bottle: The Biggest Thing in Whiskey Auctions Is Now Buying an Entire Cask 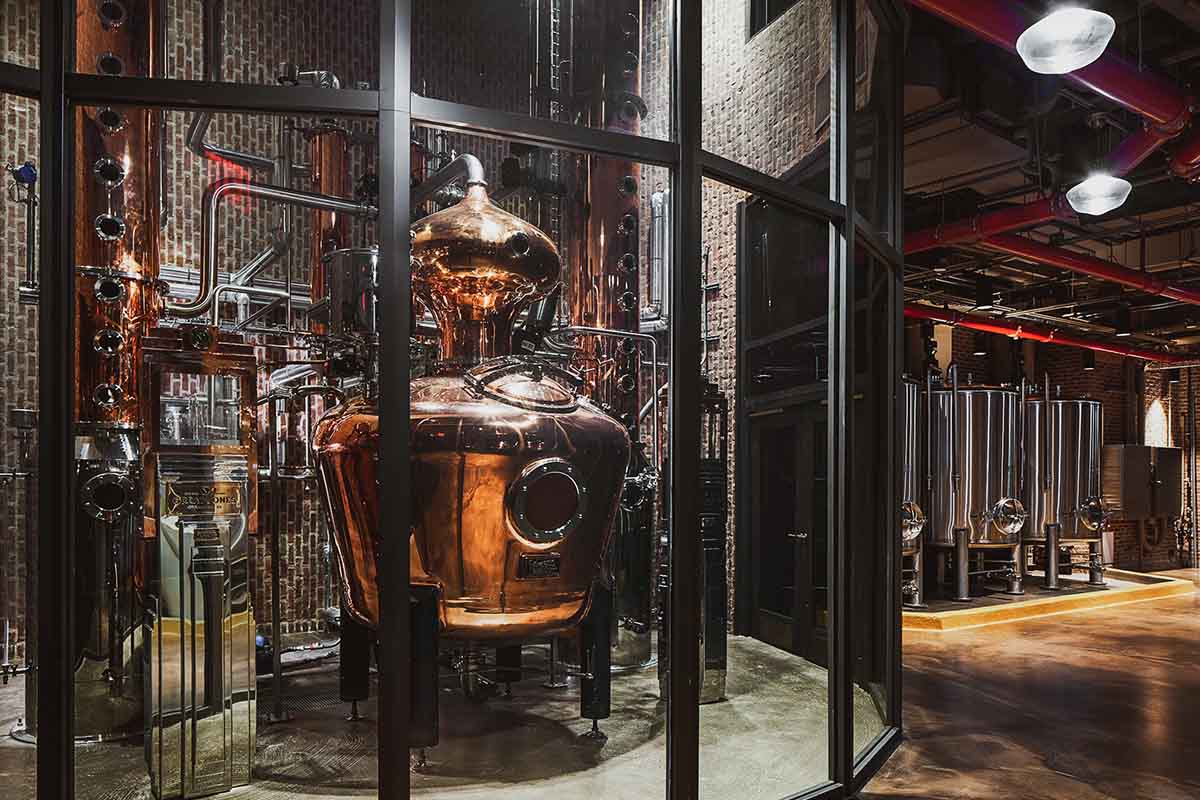