Review: Ardbeg Latest Is Both Peaty and Tropical

Where it’s from: Established in 1815, the Islay-based Ardbeg has a reputation for producing an extremely peaty and smoky single malt. Which has many fans; this year, Ardberg won the Distillery of the Year Award at the International Whisky Competition.

Why we’re drinking this: This is actually the fourth bottling of the 19-year expression, which offers a slightly different taste profile with each release. Traigh Bhan (pronounced tri-van) has been described by Dr. Bill Lumsden, Ardbeg’s Master Distiller, as “bringing more woodsmoke, menthol and aniseed to the fore.”

Besides the curiosity factor with those tasting notes, we’ve been big fans of Ardbeg for a while; they’re certainly one of the most experimental Scotch distilleries. Two unusually exciting releases just this year have included Ardcore, consisting of 25% black malt, and Fermutation, a 13-year-old single malt that underwent a three-week fermentation (as opposed to 72 hours) due to a boiler accident.

Although the 19-year usually shows subtle changes, “Batch 4 has more of a marked difference,” says Ardbeg Global Brand Ambassador David Blackmore, mainly due to the higher use of refill sherry casks. “I think this one really approximates the old-school, 1970s Ardbeg.”

How it tastes: Non-chill-filtered at 46.2% ABV, Batch 4 was been matured in American oak and Oloroso sherry casks.

Menthol, woodsmoke and aniseed are certainly present, as Dr. Lumsden noted. But there’s also a really nice tropical note here (both on the nose and palate), along with a creamy mouthfeel and hints of pine needles, cocoa, clove and even (as someone near me commented, and I heartily agree) rubber tire. As you sip the smoke calms a little and those pineapple notes shine through.

Fun fact: The taste profile isn’t the only thing that changes year on year. Each Traigh Bhan whisky carries its own unique batch code, batch symbol and signature from one of the Distillery’s famous faces — this year it’s Colin Gordon, the Distillery Manager.

Where to buy: Ardbeg 19 Years Old Traigh Bhan Batch 4 is available to buy from whisky specialists, Ardbeg Embassies, online, in selected retailers and from the Ardbeg distillery for $299.99 (or more). 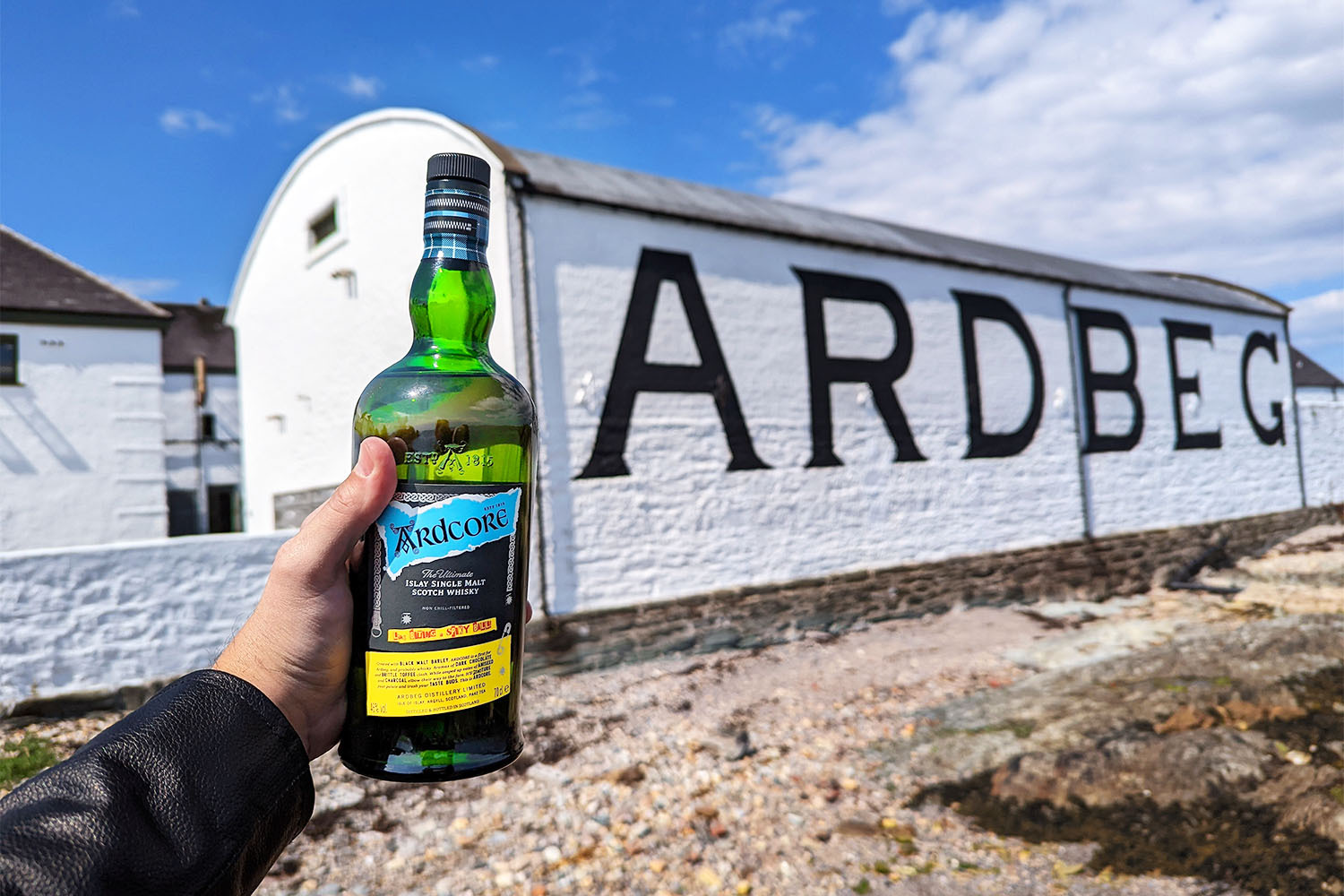 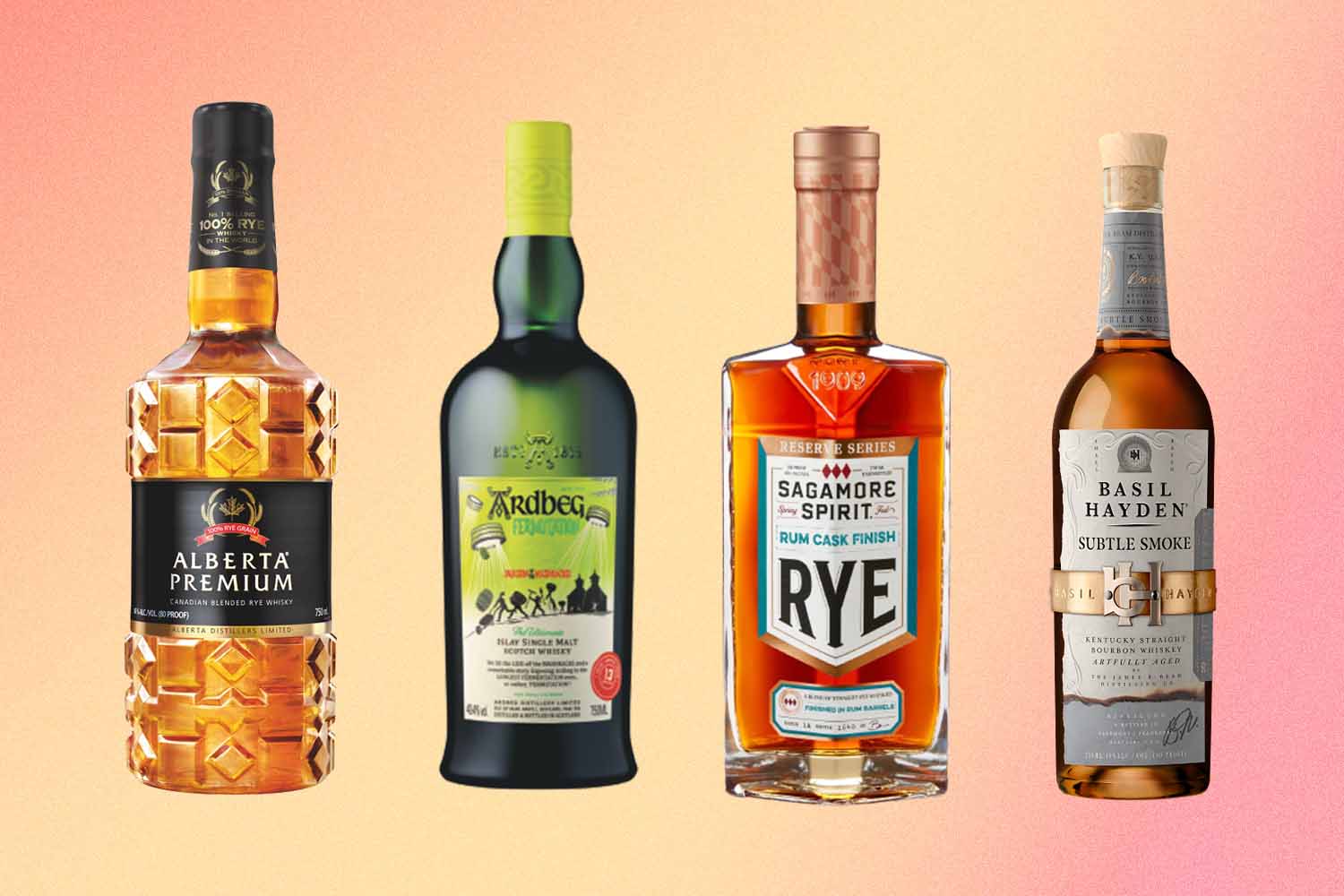 The Best New Whiskeys to Drink This April 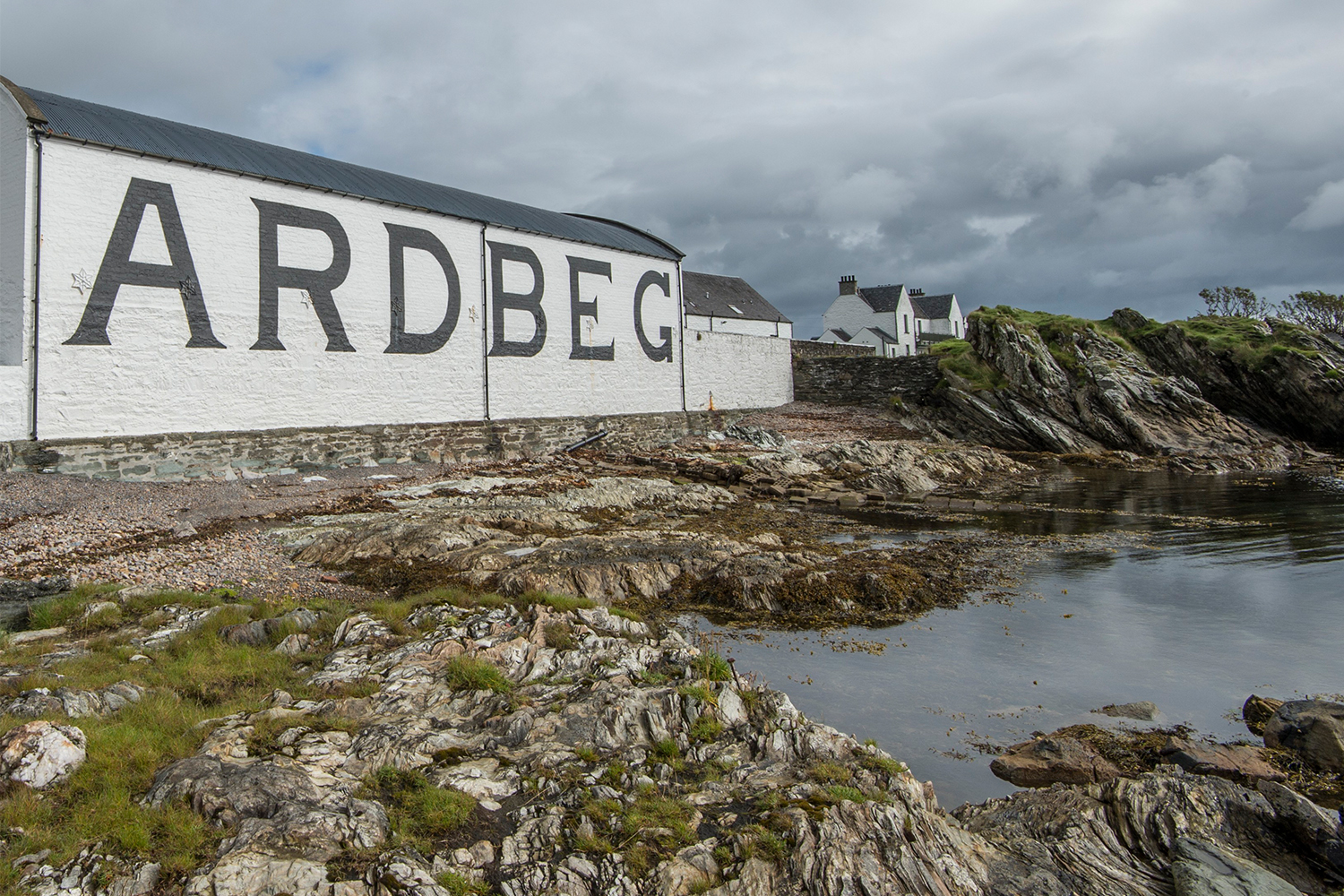 Discovering Islay: A Whisky-Lover’s Guide to the UK’s Most Charming Escape