(MPI/Getty Images)
By Will Levith 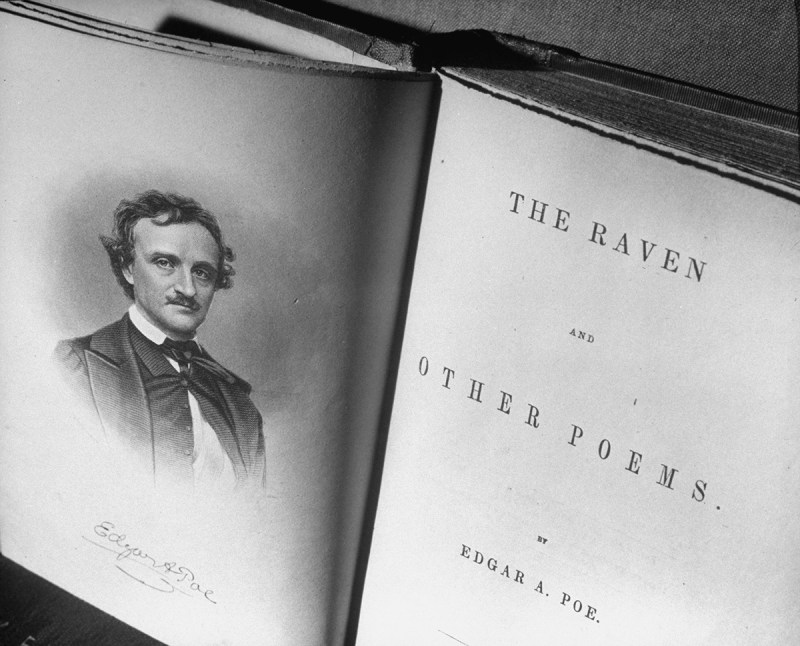 It’s kind of too horror-movie convenient that poet and author of the macabre, Edgar Allan Poe—the Stephen King of the 1800s—died under mysterious circumstances. In fact, all these years later, it’s still one of the most famous cold cases in literary history.

Poe, who authored some of the best-known forever-Halloween-flavored poems and/or short stories, such as “The Raven,” The Masque of the Red Death, The Tell-Tale Heart, and The Cask of Amontillado, is a master of the disembodied narrative voice, creating suspenseful, well-manicured storylines that often reach haunting, if not completely surprising (see: The Purloined Letter) endings.

In the days before the author’s death, he was found outside a pub on Election Day, wearing someone else’s dirty clothing, in a state of full-on mental dissolution. The night prior to Poe’s death, while hallucinating and delirious, he kept calling out for a man named “Reynolds.” 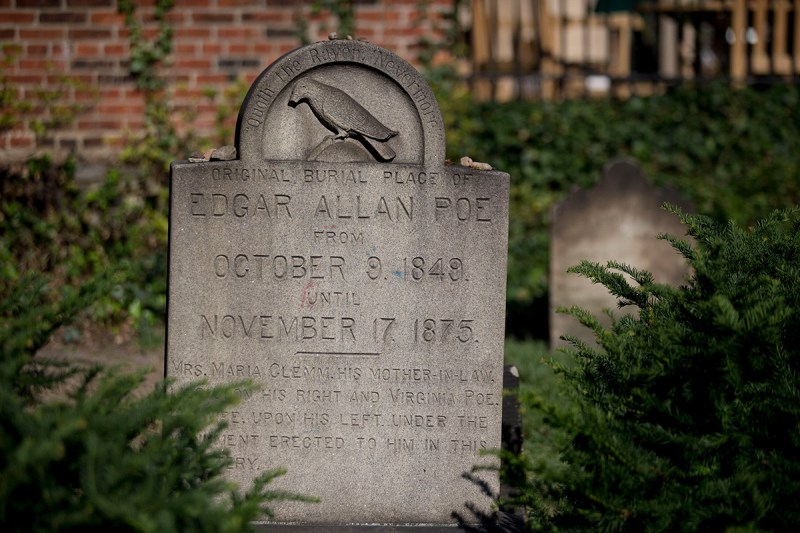 Although his official death certificate lists swelling of the brain (i.e. “phrenitis”) as his cause of death, there are numerous theories as to how this was caused and what went down in Baltimore, Maryland, in the days before October 7, 1849. Among the theories? He was beaten to death, had been engaging in voter fraud (and was found out and murdered for it), or on an altogether different level of intrigue, poisoned to death.

A few years back, Smithsonian magazine did an all-encompassing piece on Poe’s cold case. Read it here.