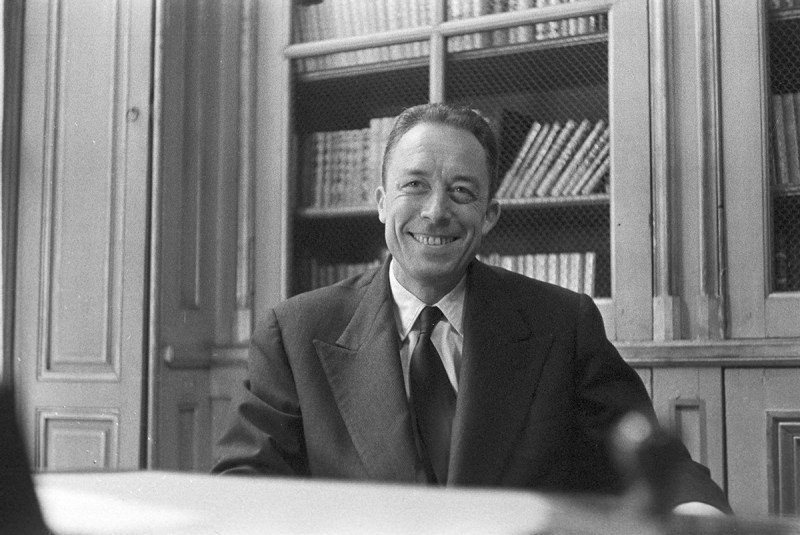 In 1957, French author Albert Camus won the Nobel Prize in literature “for his most important literary production, which with clear-sighted earnestness illuminates the problems of the human conscience in our times,” per the Nobel Foundation. He’s maybe best known for his 1942 book The Stranger, but the award was for his collected works up until that point. Said Anders Österling, permanent secretary of the Swedish Academy, in the presentation speech in ’57:

“Active and highly creative, Camus is in the center of interest in the literary world, even outside of France. Inspired by an authentic moral engagement, he devotes himself with all his being to the great fundamental questions of life, and certainly this aspiration corresponds to the idealistic end for which the Nobel Prize was established.”

After winning the prestigious international award, Camus wrote his elementary school teacher a letter, thanking him for his early support. “When I heard the news, my first thought, after my mother, was of you,” he writes to a Monsieur Germain. “Without you, without the affectionate hand you extended to the small poor child that I was, without your teaching and example, none of all this would have happened.”

To read the full letter, click here. Listen to his Nobel Prize acceptance speech in French (with English subtitles, of course) below.