PHILADELPHIA - 1982: Kareem Abdul-Jabbar #33 of the Los Angeles Lakers shoots a skyhook over a player of the 76ers during the 1982 NBA finals at the Spectrum in Philadelphia, Pennsylvania. (Photo by Focus on Sport/Getty Images)
By Sean Cunningham 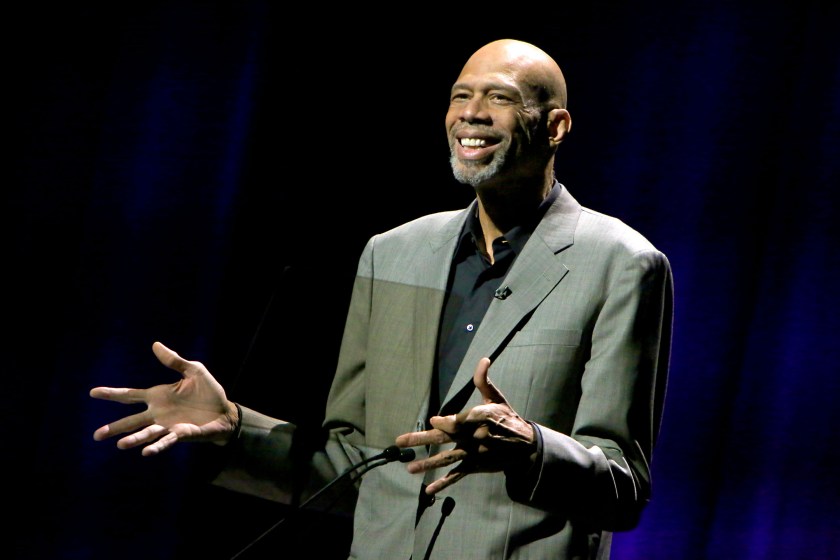 There is a strong argument Kareem Abdul-Jabbar is the greatest basketball player ever. In the three years he played for UCLA’s varsity, he won three national titles, three Final Four Most Outstanding Player Awards, and two Player of the Year Awards. (Michael Jordan won a title and one Player of the Year in his three years as a Tar Heel.) In the NBA, Abdul-Jabbar won as many titles as Jordan (six), plus he had more MVPs (a record six to Jordan’s five) and scored over 6,000 more points than Jordan as the NBA’s all-time leading scorer.

Yet it’s what Abdul-Jabbar did off the court that makes him a truly unique figure in all of sports. Sure, there are appearances in classic movies including Airplane! and Bruce Lee’s Game of Death, but more than that he’s established himself as one of the most thoughtful figures in public life, always willing to address public issues, often through his writing. (Witness his latest book Writings on the Wall: Searching for a New Equality Between Black and White; other works include the Sherlock Holmes-inspired Mycroft Holmes, co-written with Anna Waterhouse.)

A voracious reader, Abdul-Jabbar recently shared with Smithsonian three books that “every American should read as part of their historical education.” You can read the full interview here and see his three picks below.

“The sheer audacity of Paine publishing his reasons for America declaring independence from Great Britain is enough of a reason to read what was the biggest bestseller of its time. But we should all read it to remind ourselves of the principles that our Founders were willing to fight for so we realize that the fight is not over until every person in this country is treated equally.” 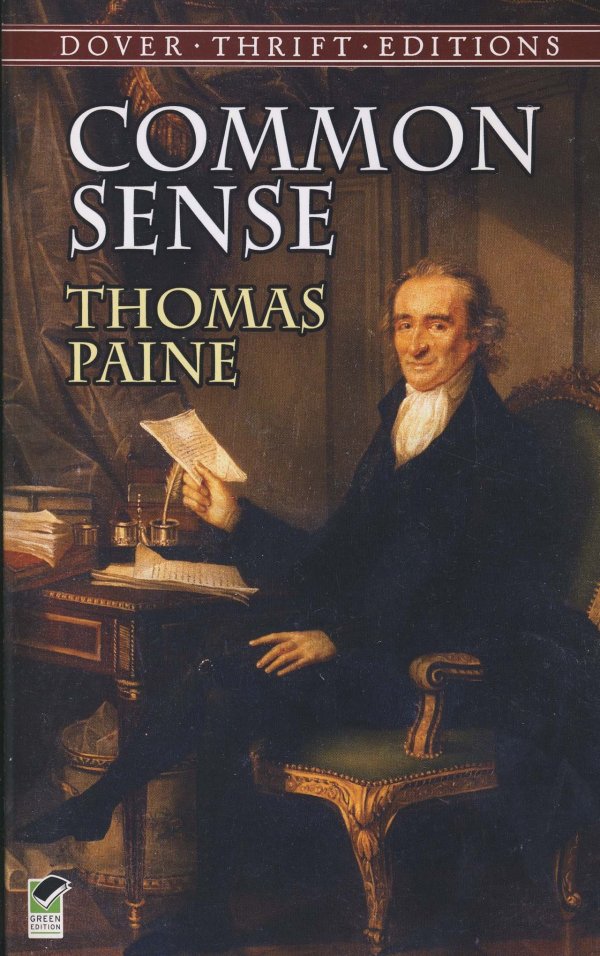 The Autobiography of Malcolm X by Malcolm X and Alex Haley

“This book captures the zeitgeist of the black awakening of the 1960s. By detailing his own transformation from small time crook to big time civil rights leader, he reveals the depths of the effects of historical racism on the country.” 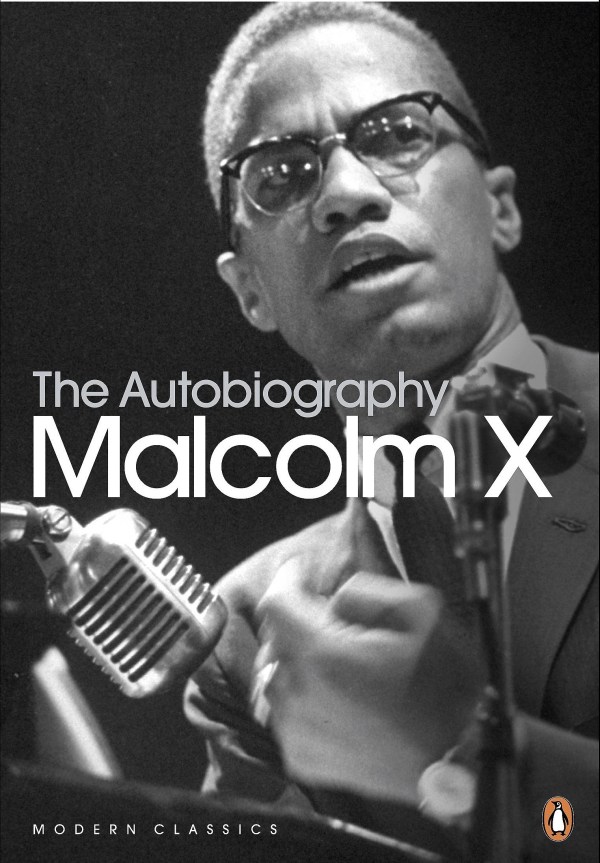 A People’s History of the United States: 1492-Present by Howard Zinn

“We get the sunny side of American history from a lot of sources throughout our upbringing. Zinn catalogues the darker side of our history to reveal a pattern of abuse and exploitation that is contrary to what the country stands for. I don’t look at it as an indictment so much as an articulation of our collective conscience so that we can do better.” 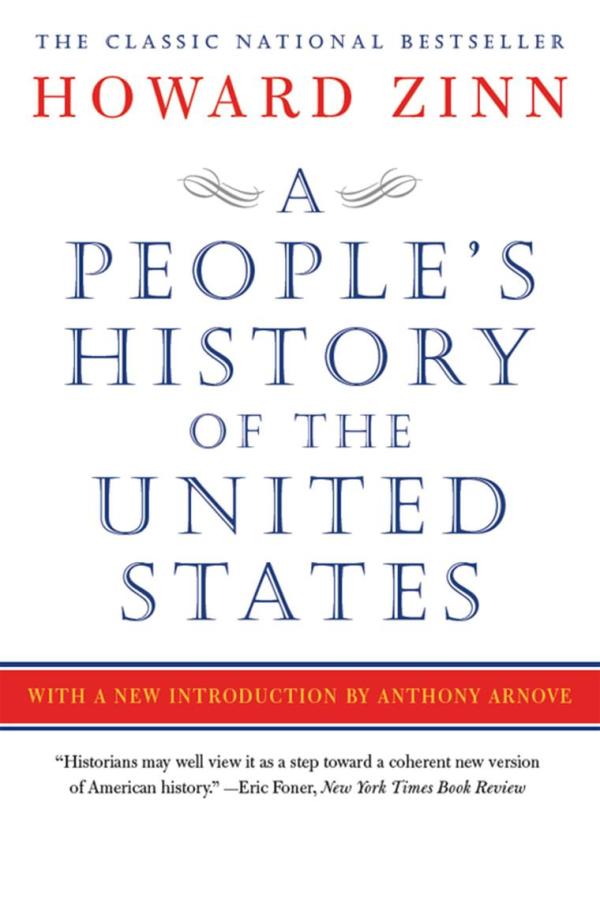