Did a Real-Life Indiana Jones Just Find the Long-Lost Mountains of Kong?

They've been off the map for almost 100 years

With his canvas brimmed hat, yoked field shirt and baggy olive cargo pants, Julian Monroe Fisher definitely looks the part of a globetrotting anthropologist. He spends much of his time in Northern, Central and Western Africa, tracing our ancestors’ first steps and enjoying the natural world. And now he believes he’s stumbled upon a geographical myth some 200 years old, which he lays bare in his new book, Mountains of Kong.

The mountains in question were first charted on maps in 1799 by Scottish explorer Mungo Park, who explored the Niger River before being taken captive by a Moorish chieftain. Mungo’s description made subsequent maps for about 100 years, until French explorer Louis Gustave Binger declared the mountains a myth when he couldn’t find them. Other explorers had similar issues, and the Mountains of Kong passed into lore.

Earlier this year, their (apparent) nonexistence was in the news when Wired profiled British photographer Jim Naughten, who was then showing a series of fanciful, heavily doctored images for a series called The Mountains of Kong in London. “It’s the original fake news,” the artist commented on the source material for his project.

But according to Fisher, that’s not entirely true.

He says they’re right where they always were, just a stone’s throw from Uganda’s Rwezori Mountains (pictured above), which likely would have been referred to as the Mountains of the Moon by Park and his contemporaries. Though, as pointed out by the Adventure Blog, you’ll “have to read the book to find out” the exact coordinates. 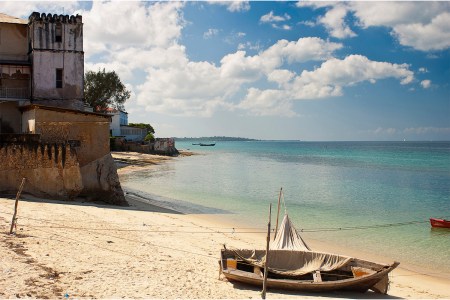 Why Zanzibar Is Not Your Typical Beach Escape 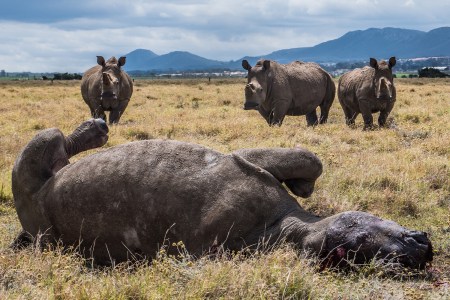