‘All Quiet on the Western Front’: WWI’s Most Loved and Loathed Book 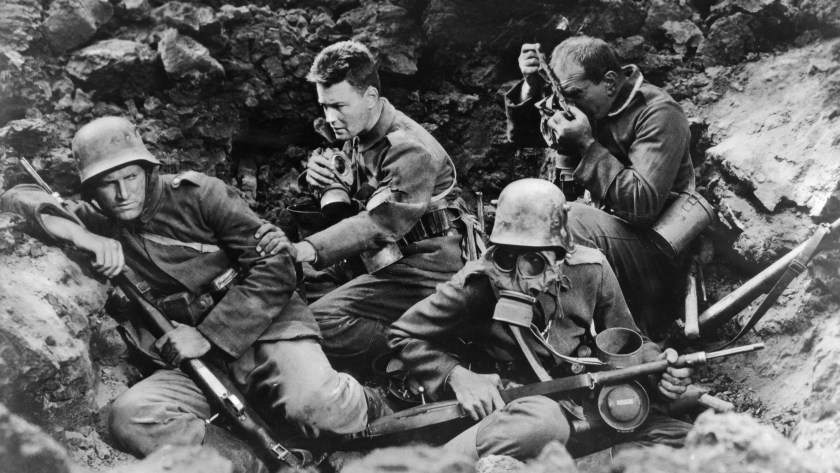 German novelist Erich Paul Remark—better known by his nom de plume, Erich Maria Remarque—published All Quiet on the Western Front to international praise and success in 1929. An American film adaptation came out the following year, and won Best Picture and Best Director Oscars; and the novel received a Nobel Prize nomination in 1931. All for a book that tackled the horrors of war from the perspective of German soldiers, a particularly honest and graphic work for the era.

Ironically, in the author’s home country, the book and movie were received in the opposite manner to the rest of the world and targeted by the Nazis, who had recently risen to power. Read more about the most beloved and hated novel of the era here. Watch a scene from the 1930 movie below.