In the late ’90s, there was a small but impressive movement that saw a handful of new artists come together in hopes of of reviving and paying tribute to the funk and soul music that was popular in the ’60s and ’70s. Bands like the Greyboy AllStars, Sugarman 3 and the Dap Kings (who were fronted by the late, great Sharon Jones) made records that stayed true to the songwriting style and analog recording techniques that were employed decades earlier.

Ironically, though, this was very much during the heyday of the CD era, hitting a few years before the vinyl resurgence really took hold — which is why we’re now in the midst of a second funk and soul revival, a charge being led by Rare Sounds, a record club organized by the people at Color Red Records and curated by Eddie Roberts of the British funk band The New Mastersounds.

Subscribers get three new records every three months, all of them pressed on high-quality 180-gram vinyl at one of the best pressing plants in the country. The three sets released so far have included records by Quantic Soul Orchestra, the Dap Kings, the Poets of Rhythm, and all the other heavy hitters mentioned above. We spoke to Color Red’s Nick Houchens about the project, about the appeal of vinyl over other formats and about record collecting in general.

InsideHook: Ok, so give me the Rare Sounds elevator pitch. What are you doing that other record clubs aren’t?

Rare Sounds: Rare Sounds is a carefully curated Vinyl Club. Re-pressing out-of-print albums on premium vinyl. The best records you’ve never heard of. This is the story of the Funk & Soul Revival. We are taking listeners on a journey to discover the records that influenced a whole scene, from the 90’s to today, a scene that is ever evolving and always growing

What brought you to funk and soul, specifically, and why do you think the ’90s revival is primed for a second revival right now? What aspects of the music makes it relevant today?

Funk & Soul is timeless — it’s music for the people, for the dance floor, music for a revolution. There’s a basic human desire to dance and scream like James Brown! And let’s face it, we’ve had the 80s revival, so here we go!

Are there any white-whale records for you as you curate the collection? One that got away or that you don’t think you’ll ever be able to include?

A couple of them have been recently reissued by the original labels or bands, so I guess they got away. In some cases, we’re still including them anyway. Just because one circle of fans grabbed their copy, there’s still lots more people out there who would love it if they had the chance.

The ’90s and into the 2000s were sort of a bad time for vinyl, with most major labels and even lots of indies foregoing it altogether in favor of CDs. So I imagine this is the first time some of these records have been pressed on vinyl — can you talk about why it’s important that these records exist in this format?

Our scene was keeping vinyl alive during this time, partly because we were making the music for club DJ’s and hip hop producers, but also because we were all vinyl fans. Compared to the experience of CDs or streaming, the pleasure of dropping the needle on that record deck is incomparable. These records have been out of press for 20 years and some, like Breakestra Live Mix Part 1, were only ever available on cassette tape!

Is revivalism something you’re drawn to in other artforms or in other areas of your life? Can you describe the value you see in keeping certain traditions alive, and say a few words about the extent to which the details (things like recording techniques and packaging) affect the overall experience?

I’m a romantic! The smell of vintage leather in an old Jag (I’m British) or opening a bottle of aged scotch (or bourbon!) — nostalgia takes us to another place for a beautiful moment. The tangible pleasure of holding  a piece of 180-gram vinyl as opposed to a flimsy CD, or reading the sleeve notes and stories behind a record as opposed to flicking through a Spotify playlist. One thing I really feel about the listening experience of vinyl is the length of one side. You can only fit 20 minutes max on one side of vinyl. Our attention span only lasts so long, do you remember the 4th or 5th track of any CD or playlist?. So what happens? Every 20 minutes, you turn the record over and start listening again. It’s more akin to reading a book than owning a goldfish.

And, sticking with the packaging for a minute: What can subscribers expect in terms of how these records are being presented?

We have partnered with the finest vinyl record press in the U.S. right now, in New Orleans. 180 gram vinyl (that’s the nice heavy stuff) remastered by our experts for the best listening experience, premium packaging and redesign, and resealable plastic outer sleeves so we’re not filling those dumps.

Are there any other genres you’d like to explore for future Rare Sounds collections? Is there another scene or movement from any point in history that you think deserves some additional shine?

I’d like to know the history of Dub Reggae told by Lee ‘Scratch’ Perry, and The Sound of Long Beach told by Miguel Happoldt of Skunk Records.

How many records are in your personal collection?

My records have ended up dotted around the globe. Having moved several times across continents with all good intentions of shipping my collection at a later date, I’ve ended up having to buy some a second time because I can’t bear to be without. I wouldn’t profess to be a ‘crate-digger’, but I manage to keep a couple of hundred around at all times.

What’s the last record you bought?

The Wild Magnolias, self-titled. They were a group of New Orleans Indians. Super funky. An original copy from 1974.

Tell me about your home turntable setup.

I have an Audio Technica turntable, and I’m running it directly to a pair of Yamaha HS5 powered studio monitors. A very simple set up. I use the HS5’s for mixing/producing in the studio, so even though they’re not the “kindest” speakers, they have my ears adjusted to a true sound, which is integral for mixing. 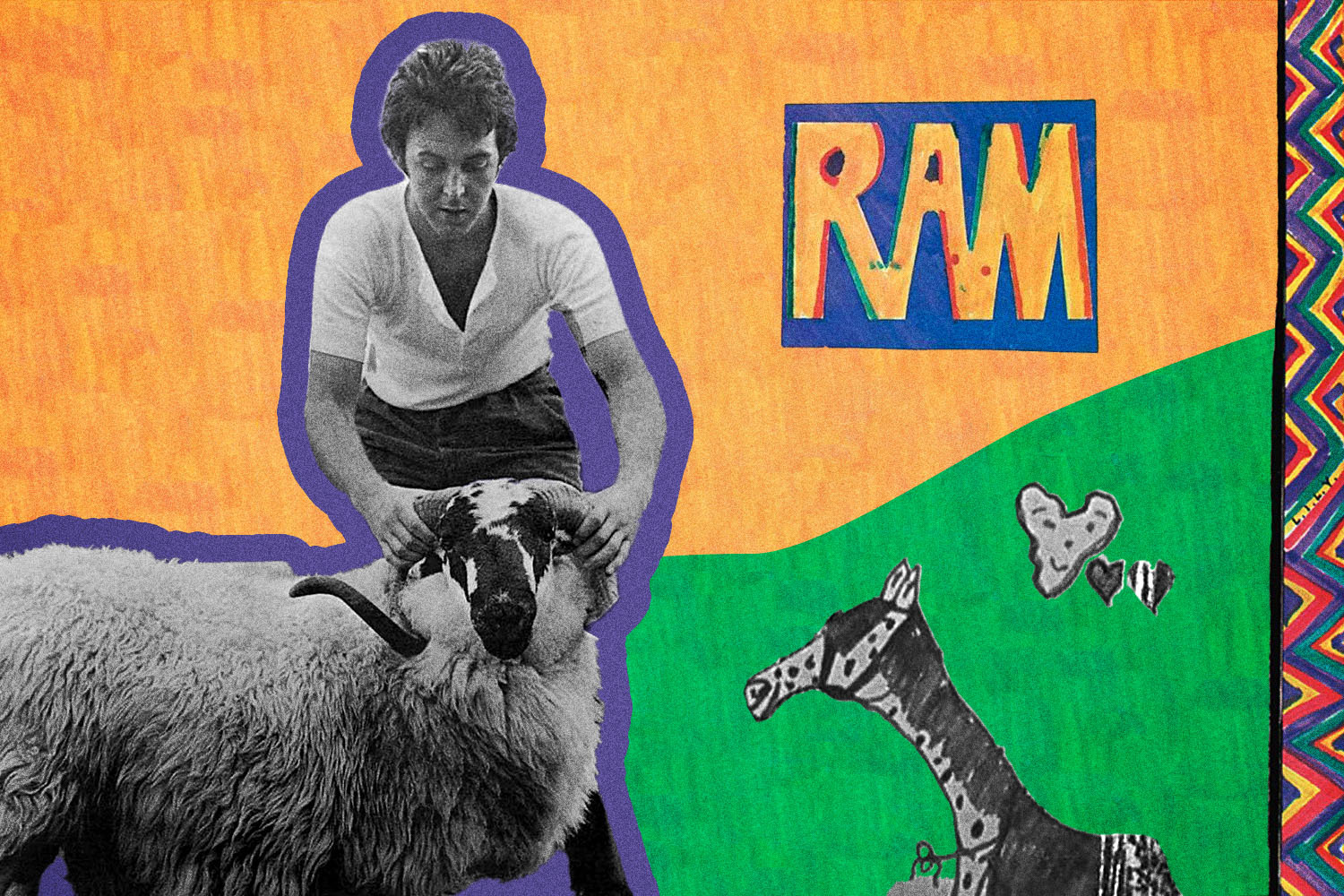 50 Years Ago, Paul McCartney Got Weird With “Ram” 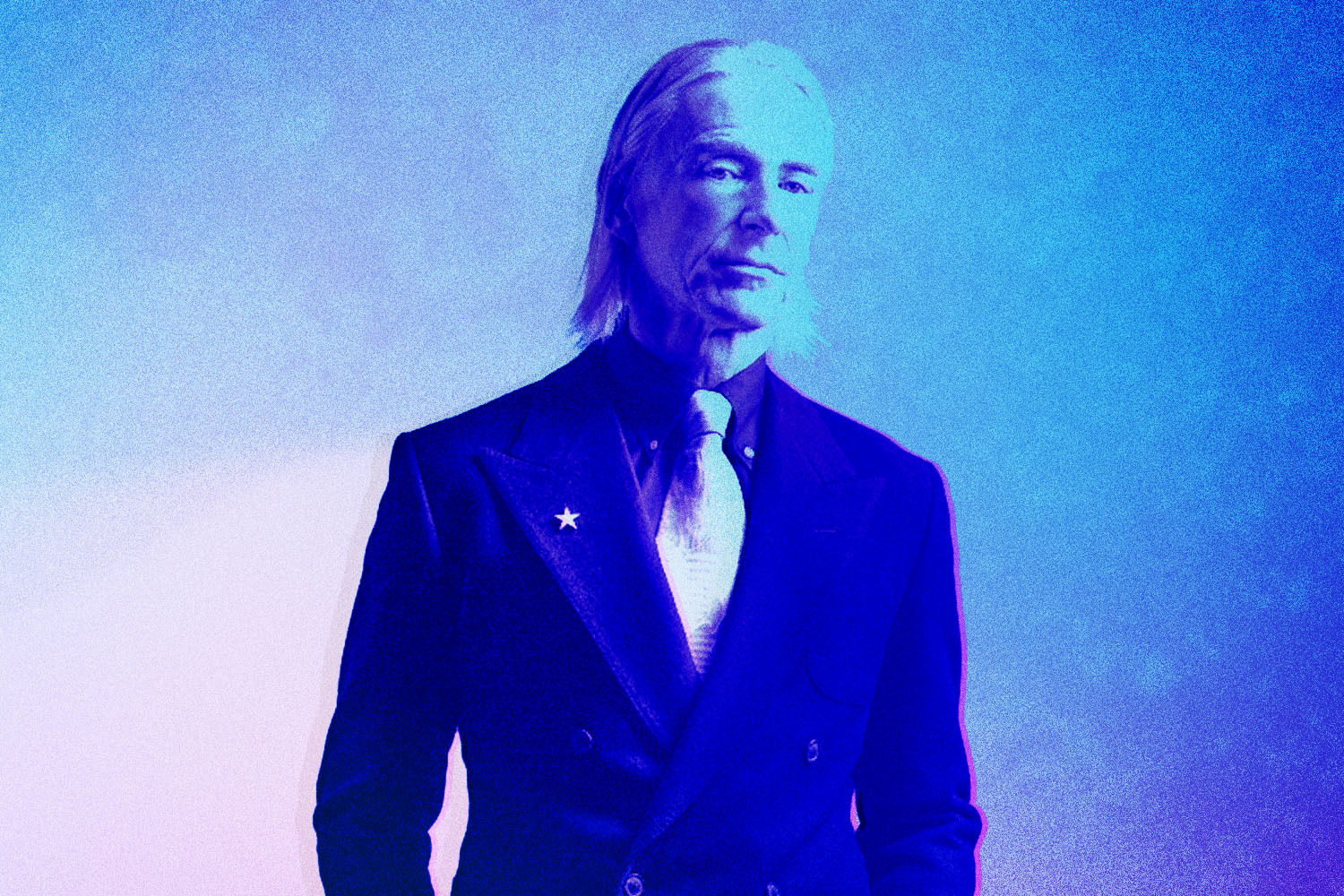 Paul Weller on the Making of “Fat Pop, Volume 1” 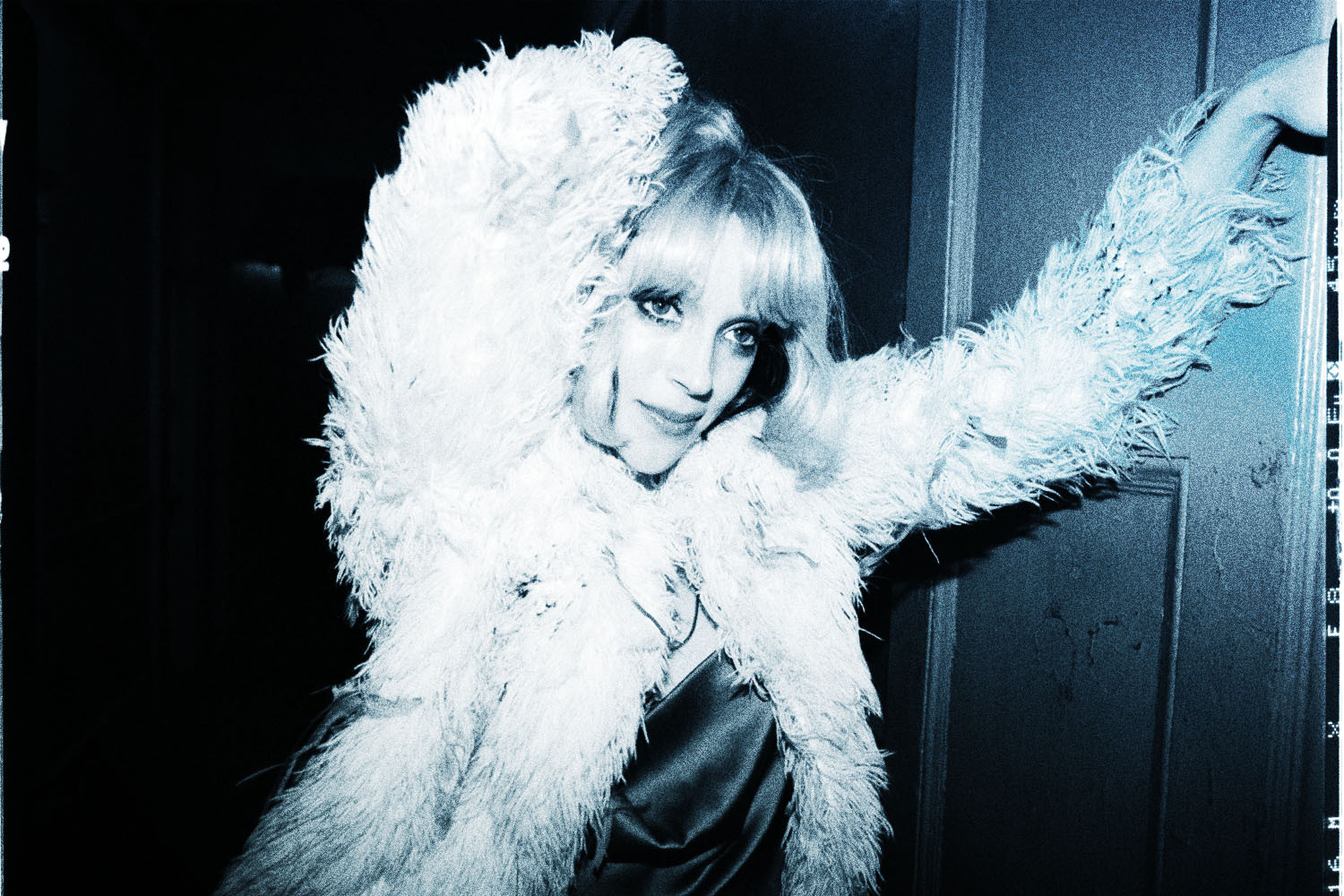 St. Vincent Should Have Left Her “Daddy” Out of It