Would You Pay a Matchmaker $1 Million to Find You ‘The One’? 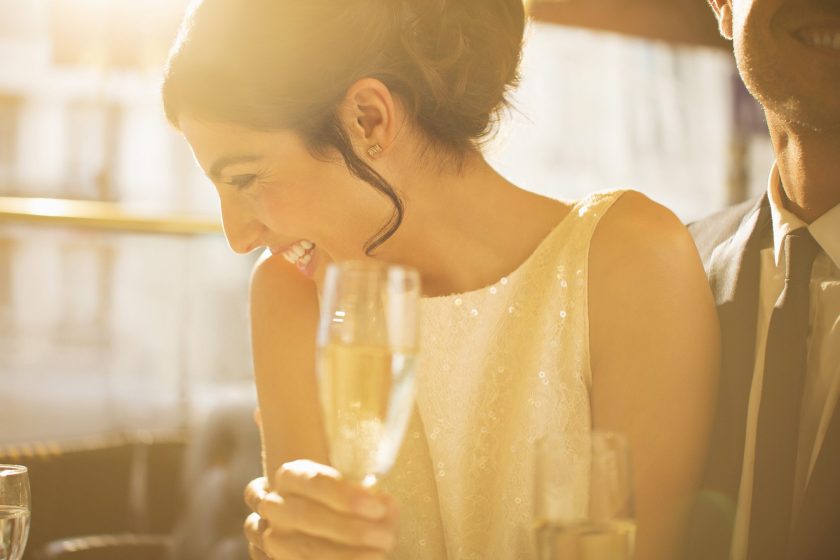 If you’re the type of gentleman who has succeeded in every aspect of life—Ivy League education, executive-level job, sprawling mansion—except for love, Janis and Carly Spindel are here to help.

The New York City–based mother-daughter team behind Serious Matchmaking, who’ve paired up more than 2,000 of the world’s wealthiest men with their future wives, doesn’t mince their words when talking about what they do and how well they do it. “We’re the Rolls-Royce of matchmaking, and our success rate speaks for itself and separates us from all the wannabes out there,” says Janis, bluntly. They count A-list celebrities among their clientele, so clearly, they have a reputation to uphold and have to set themselves apart from dating services (or apps, for that matter). “There’s more pressure on men than there was 25 years ago,” says Carly, in terms of what the dating world has to offer in 2017. So, of course, if you have the disposable income, why not pay for the best of the best to help you track down that special someone?

Here’s how the Spindels’ matchmaking magic works: It costs male clients, on the low end, $25,000, and on the high end, $1 million, to get set up with the right match. The Spindels get to know each man by visiting his home(s), going out on simulated dates with him, and spending hours on the phone to get a feel for who he is and what he wants. (They also need to make sure these guys aren’t the real-life incarnation of Patrick Bateman.) 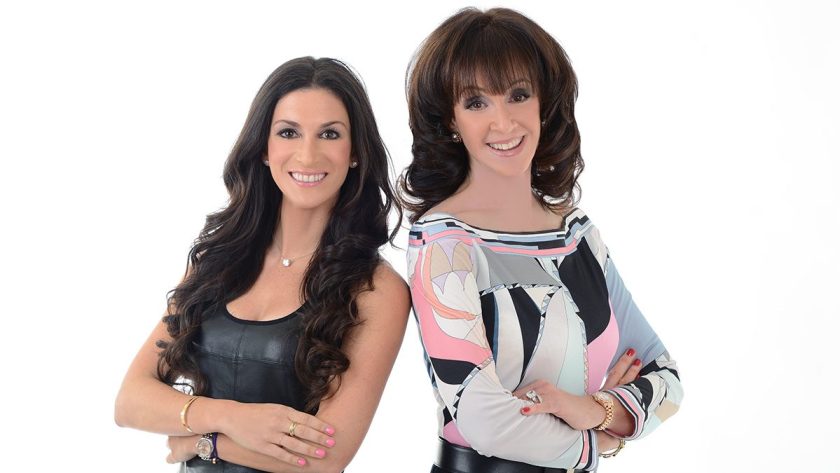 The Spindels also understand that their role as matchmakers isn’t some Fiddler on the Roof fantasy; these men don’t have the time to find love themselves, so they’ve “outsourced” tracking down a mate to Janis and Carly. The pair interviews anywhere from 400-500 women a month, adding them to (and eventually, selecting them from) a pool of what they refer to as “members.” To even get interviewed in the first place, women have to pay a membership fee of anywhere from $250–$1,250. And that doesn’t guarantee them a spot in the fold. They’re judged strictly on the four B’s: Beauty, Brains, Body, and Balance; and may be just as powerful, well-educated, and professionally driven as their male counterpart. You could argue that there’s a fifth B, “Business,” and the Spindels are all about it. This isn’t child’s play.

Ultimately, the match is made both thoughtfully and carefully. “When we match a man with a woman, the woman does not get his last name, age, or what he does,” says Janis. This is so that the woman doesn’t Google her match’s net worth or find out how many homes he has dotting the globe, making her “fall in love for the wrong reasons,” per Janis.

So, say, you’re a newly minted billionaire and seek out the Spindels’ services. What will that $1 million Global VIP client package get you? “One of the main reasons why [men] come to us is for privacy and confidentiality,” notes Janis. “Basically, we are their matchmaker; if need be, their mother; their shoulder to cry on; [and] sex therapist,” she adds. You’ll also get your own individual “scout,” a person who’s job it is to literally scour the world for your match. And finally, 24/7 service from the team.

One thing to keep in mind here, though, is that these days, the ultra-wealthy really don’t need Serious Matchmaking to do much else for them; they don’t need someone to find them hot-spots to dine at or ideas for spontaneous getaways. They have secretaries or assistants scheduling their every move, getting them the best reservations on the planet, finding them the cozy chateau in the Swiss Alps, and ordering them that private jet to go pick up their dates. “We’re just the messengers,” says Janis. 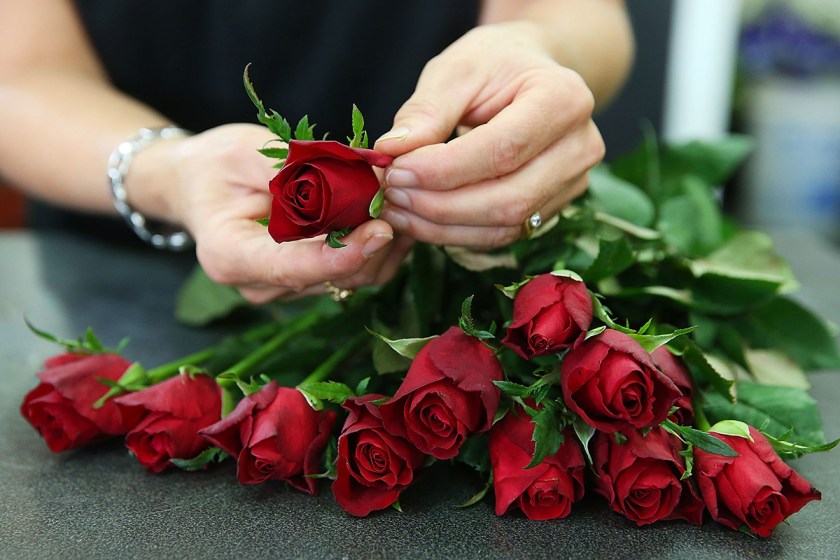 It’s not lost on us that it’s Valentine’s Day. Here is a list of five expert opinions from the Serious Matchmaking team about how to bring the unofficial holiday for lovers to the next level.

“Flowers go a long way; they always do and they always will. Chocolate goes a long way. Thoughtful things; you talked about something on a date, whether it was a book, CD, movie, or piece of jewelry that you picked out in a window when you were just walking by together—and then for an occasion, he remembered and he actually went back and got it. That’ll blow her away, that’ll romance her big time. It’s like, ‘Wow, he remembered that I liked that cameo ring from five months ago?’” —Janis

“It’s not just about that nice Italian restaurant on the corner anymore. It’s about this incredible chef [who] just opened up a restaurant and [wanting] to [make] a romantic, impromptu reservation there. I think there’s a sense of spontaneity [in 2017] that may not have been around back in the day.” —Carly

“This is an old adage, but ‘love means never having to say you’re sorry.’ I think love is a passion, a chemistry, a bond, and a connection that people have … that you can finish each other’s sentences, you know what they’re thinking, you always want to be with that person, you miss them tremendously when you’re not with them, you feel you can be yourself, you can say anything, you can do anything … I mean, when people really, really, really love each other, anything goes.” —Janis

“As Carly always says, ‘Valentine’s Day should be every day.’ It’s almost like a dichotomy. You can say Valentine’s Day is the day of love, so women expect flowers, chocolates, a really nice dinner, a present. Yes, but why just Valentine’s Day? Why not all the time if you love somebody?” —Janis

“Janis and I talked not too long ago with a man who runs a fund, and he outsources everybody from his trainer to his driver to his nanny … [and he told us]: ‘I outsource everything in my life. Why wouldn’t I have my own [matchmaker]?’ I think more people will realize that [if you] have a trainer, why wouldn’t you have a matchmaker on call?” —Carly