You Can Now Buy a “Fauxbituary” From a Hollywood Screenwriter

This might be the ultimate way to roast a friend, colleague or family member

What would people say at your funeral? Now you can find out.
Design Pics / Leah Warkentin
By Kirk Miller

What will people say about you when you’re gone?

It’s probably easier to arrange than attending your own funeral, but this Tom Sawyer-esque trick is now within your reach. From the people behind Tinseltown Toasts — a collective of award-winning Hollywood screenwriters who will script your big wedding moments (more on that here) — now arrives a new service they’re calling fauxbituaries. Or, “the gift they didn’t know they were dying for.”

Basically, these are published obituaries that read like eulogies and feel like roasts. And they’re for people who are still very much alive. (There’s a lot of fun wordplay here: “Death becomes them” and “just obit of fun” were among the catchphrases the company left on the cutting room floor.)

Note: As was the case when we discussed Tinseltown Toasts, we’re keeping the man behind fauxbituaries anonymous, as per his wish (that said, we’ve worked with him before).

The new service started when our colleague pivoted from his usual workload during the last year. “Throughout COVID I’ve written a bunch of eulogies,” he told us. “Which is emotionally taxing but rewarding too because a good eulogy is a celebration — more bon voyage than goodbye.”

But after his girlfriend turned 30, he had a new idea: He interviewed a half dozen of her good friends and wrote “an obituary to her youth.”

Via his main haunt at Tinseltown Toasts (you can email that service to request these fauxbits), he has now written living eulogies to someone’s usefulness (retirement), kissing ass (for a promotion), freedom (on both the birth of a child and to commemorate a marriage) and many others for big-name clients, including attorneys, finance folk, physicians and execs in both technology and media.

These fun odes to the living are sourced with stories from co-workers, friends and family. Afterwards? These speeches are made to be framed and hung on the wall.

Caveat to the not dying: These fauxbits do not come cheap. A rough estimate for the service is $2,000 to start, which is more than Tinseltown’s other speeches but does require several interviews and the work of a graphic designer. “These aren’t just one-off speeches,” says our source. “I’m not calling this art by any means, but there is a permanence to them. They get framed, displayed and taken out to be read aloud at dinner parties.”

And yes, Mark Twain’s classic was an inspiration for the whole endeavor, but the site’s Hollywood pedigree certainly shines through on the origin story. “I certainly thought of The Adventures of Tom Sawyer when I had the idea to write the first one,” says our fauxbit writer. “But I like to think that in the roasting we land somewhere between Twain’s mischievous Sawyer and the sheer absurdity of Brick attending his own funeral in Anchorman 2. And I hope that in the overall takeaway there’s always a hint of Waking Ned Devine.” 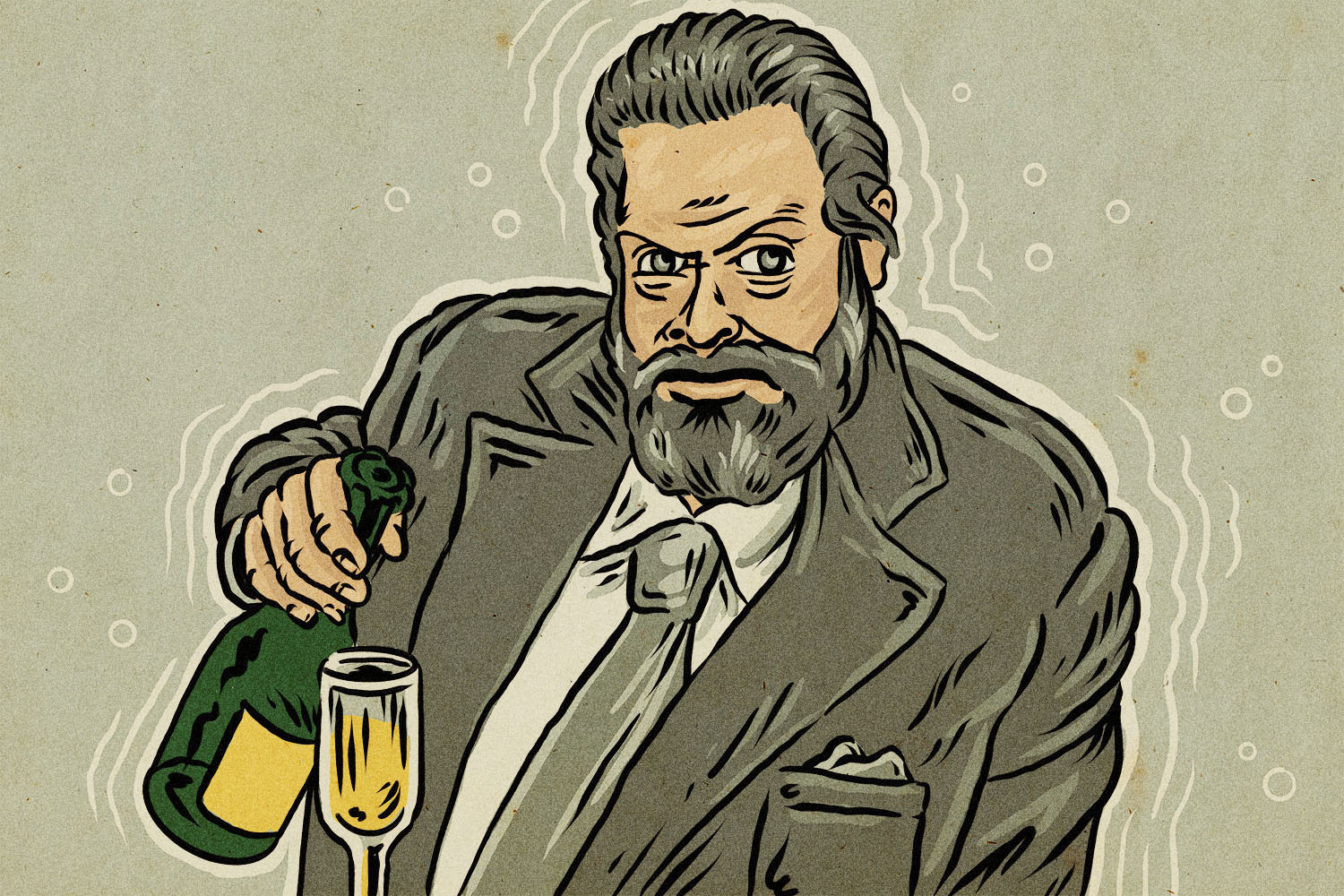 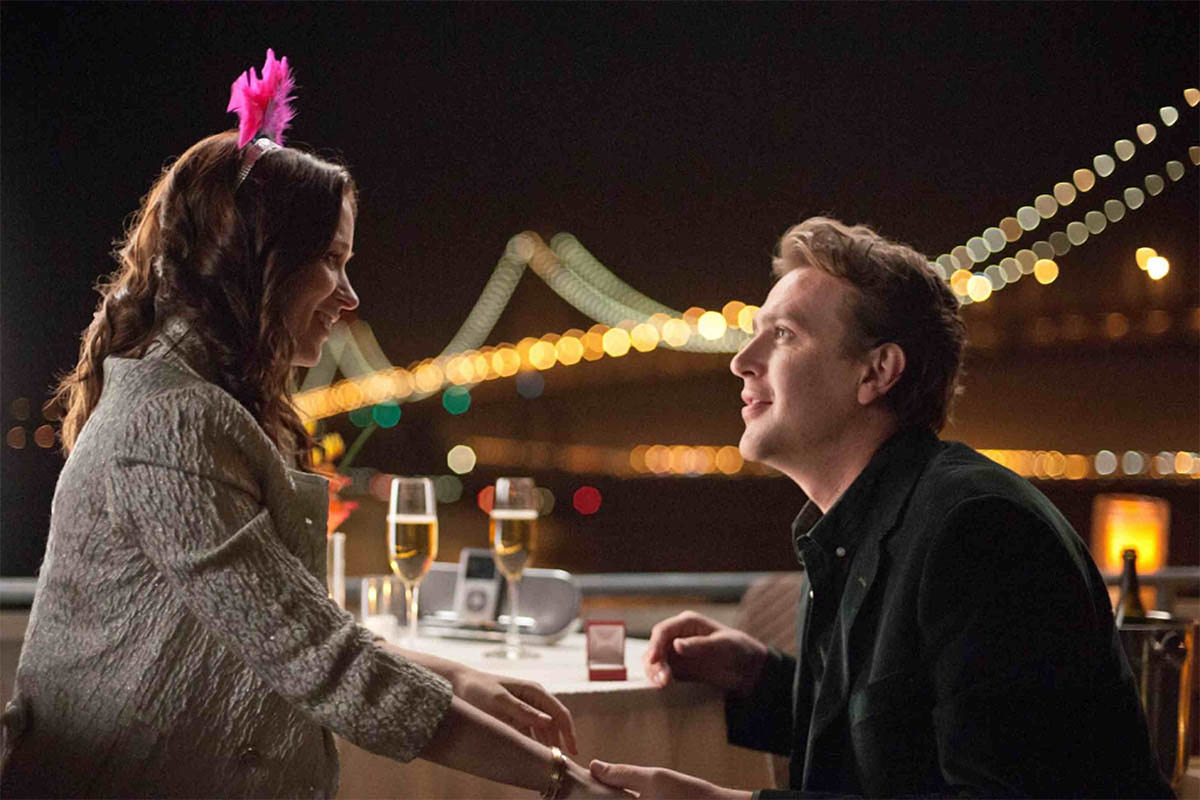 The 9 Ways To Survive Summer Weddings