Including Bob Odenkirk doing his best John Wick in "Nobody"

Note, due to the on-going COVID-19 pandemic, release dates are highly tentative.

The rebranded CBS All Access is banking heavily on nostalgia for its launch and near future, with revivals of everything from Frasier to MTV Unplugged. Up first: A reunion of the first The Real World cast, a SpongeBob prequel and a Stephen Colbert animation project involving the news. We’ll give it a chance, but hopefully they’ll stop with the reboots soon. (3/4)

In a month that finds the return of Eddie Murphy, Justice League and Godzilla (and a new Russo Brothers film), we’re gonna instead go with this ultra-violent action-comedy with Bob Odenkirk as a mild-mannered “nobody” who gets pushed to the edge after an attack. It’s this year’s John Wick, no surprise given that the film is produced by that flick’s co-director David Leitch. (3/26, theaters)

TAKE NOTES: Biggie: I Got a Story To Tell

Behind-the-scenes footage and testimonials from friends and family highlight this better-late-than-never doc on The Notorious B.I.G., which concentrates on the iconic rappers’ early days. (3/1, Netflix)

STREAM: The Falcon and the Winter Soldier

After the mind twists and meta-commentary of WandaVision, it’ll be nice to return to more straightforward action via this new Marvel miniseries, which focuses on two former cohorts of Captain America and their fight against the bad guys, a group known as the Flag-Smashers. And yes, race will be a factor in this show, as Sam Wilson (Falcon) is supposed to become the new Captain America.

What’s the story behind CRISPR, the brilliant yet controversial tool that can edit DNA? That would be Nobel Prize winner Jennifer Doudna, and she and her gene-hacking team get the spotlight here from biographer giant Walter Isaacson, who previously profiled the likes of some people named Leonardo da Vinci and Steve Jobs. (3/9)

Other new book releases: Later by Stephen King (3/2); The Unreasonable Virtue of Fly Fishing by Mark Kurlansky (3/2); Nöthin’ But a Good Time: The Uncensored History of the ’80s Hard Rock Explosion by Tom Beajour and Richard Bienstock (3/16); The Hill We Climb by Amanda Gorman (3/30)

Combining documentary and comedy, this new podcast will spend each season going behind the scenes of a creative endeavor. Season 1 focuses on the horror film “Scare Me” and features stars Josh Ruben (College Humor), Aya Cash (The Boys), Chris Redd (SNL) and Becky Drysdale (The Tonight Show). (3/2)

With Life In Your Glass World, this veteran Midwest band broadens beyond its emo/punk roots to embrace groovy indie pop and the better parts of MGMT. (3/26) 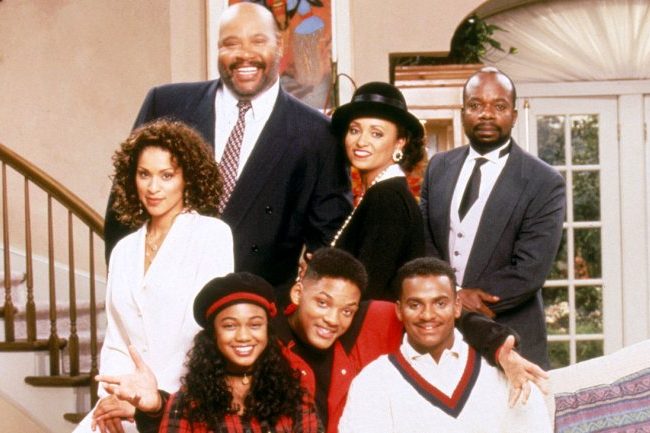 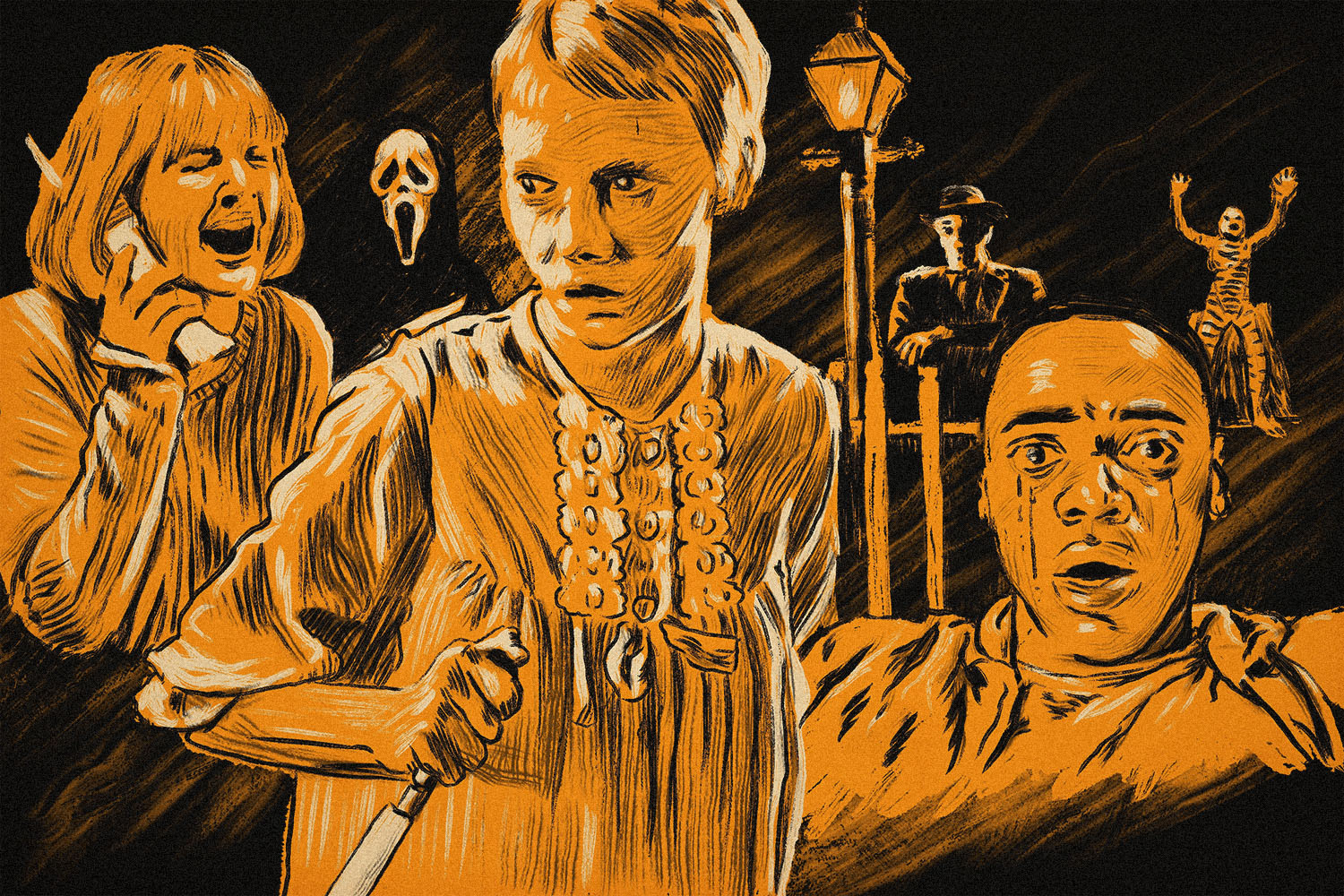 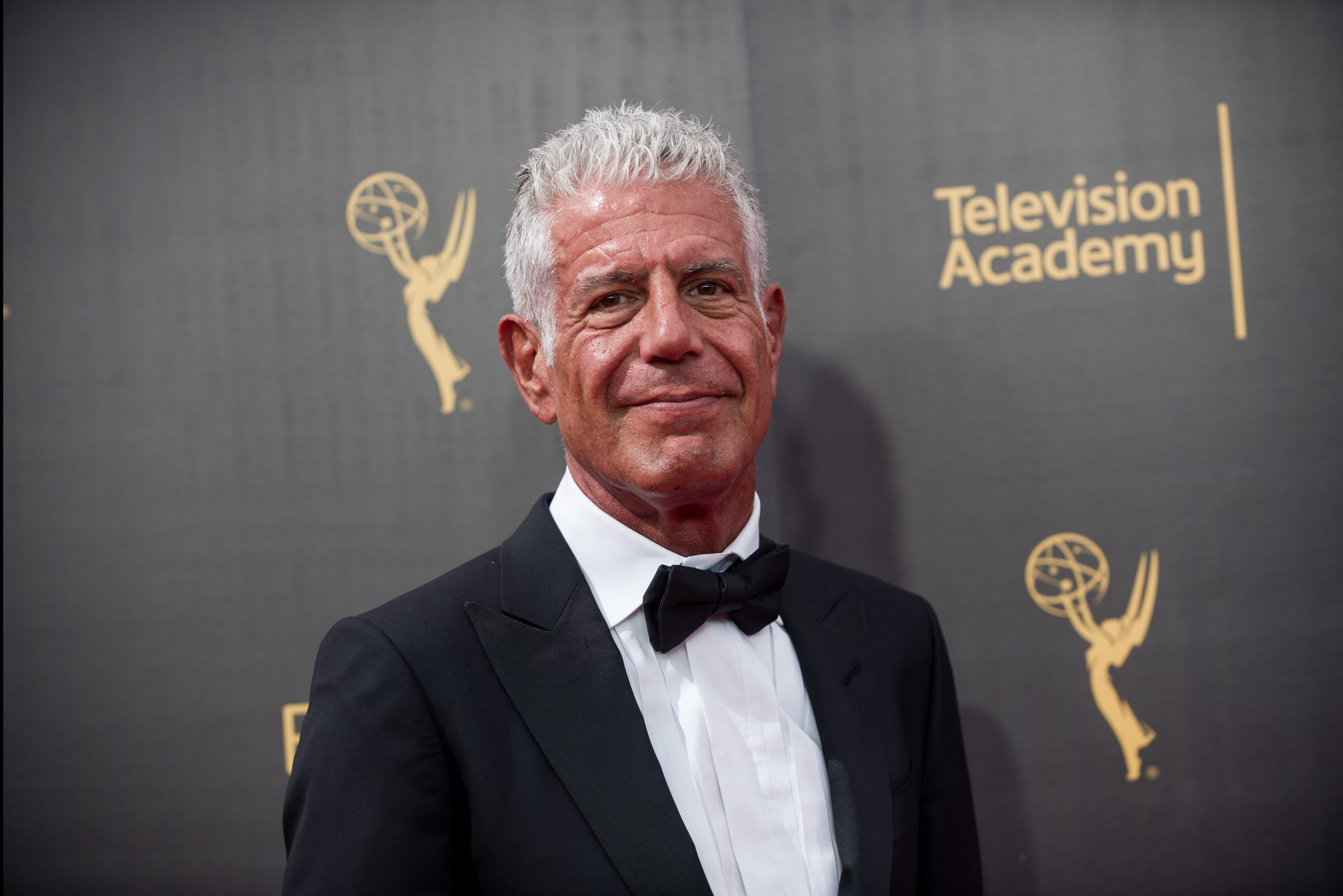