A compilation of fine art on four wheels

From Volkswagen’s Beijing Olympic Art Car Campaign to the onslaught of DIY mobiles that descend upon Burning Man every year, contemporary car art has, for the most part, gone camp.

Machines of intrigue, no doubt. But there’s a higher echelon out there to be ogled.

The melding of speed and artistic expression was conceived by Herve Poulain, an amateur racer and auctioneer who recruited artist and friend Alexander Calder to decorate a ‘75 BMW 3.0 CSL “Batmobile” he raced at Le Mans in 1975. 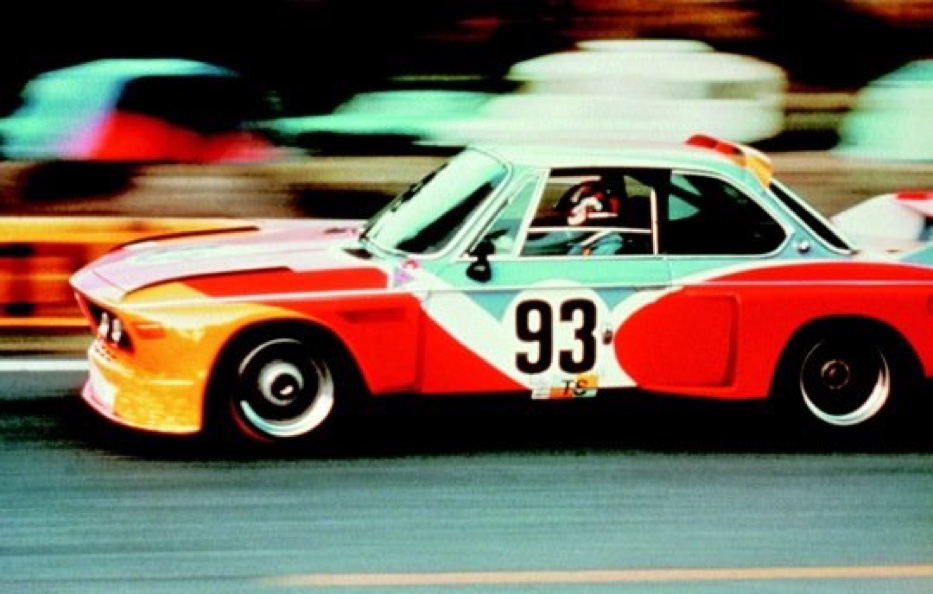 The moment begat a revolution for BMW, who over the following decades would periodically collaborate with other artists of the moment on their “art cars:” Fuchs, Hockney, Warhol and, most recently, Jeff Koons. Each would utilize Beamer chrome as his canvas, creating moving galleries for gearheads of which we still see the influence.

Have a gander at the entire BMW collection here.

And because we can’t get enough of these museum-worthy roadsters, check out seven more artist/automaker collaborations below.

Burning Man: we see your art car, and we raise you an actual artist. 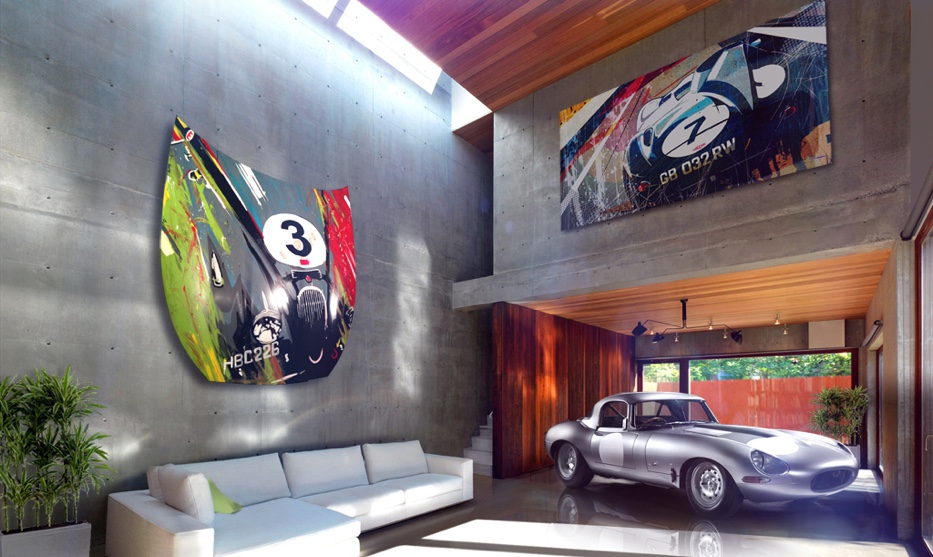 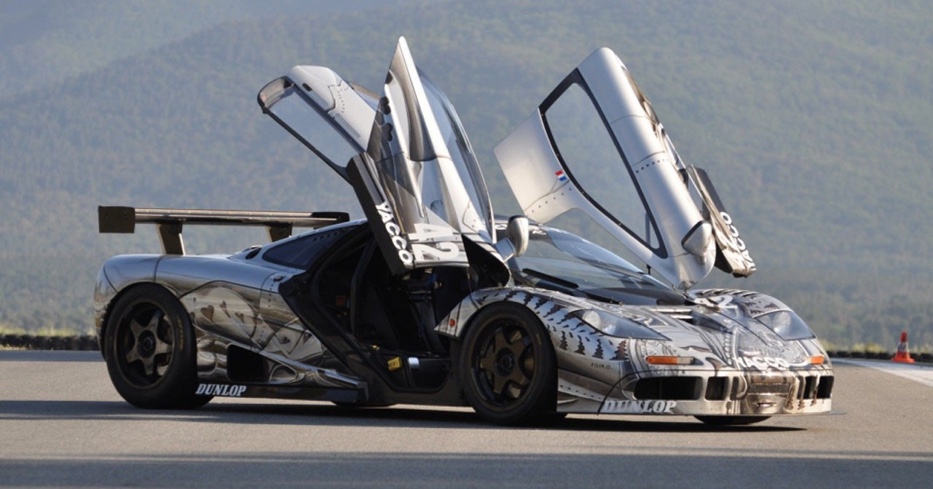 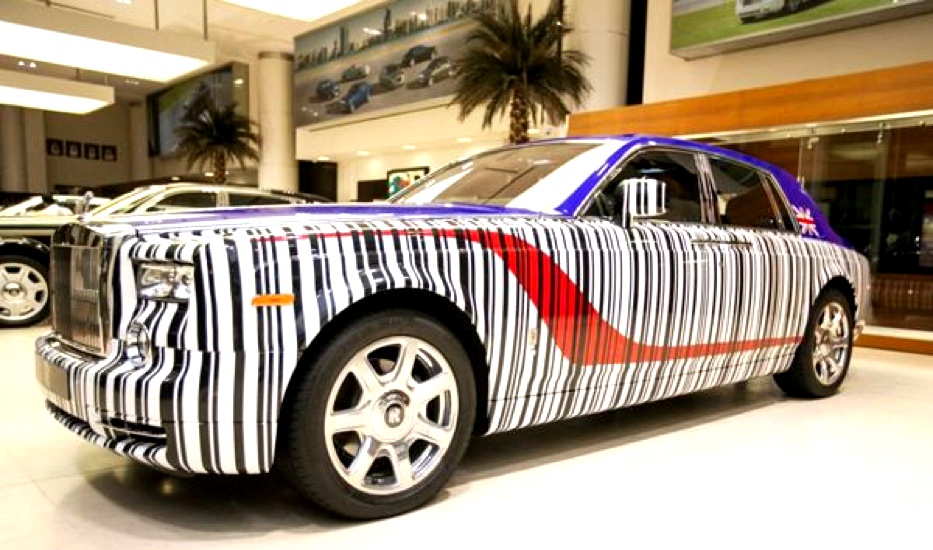 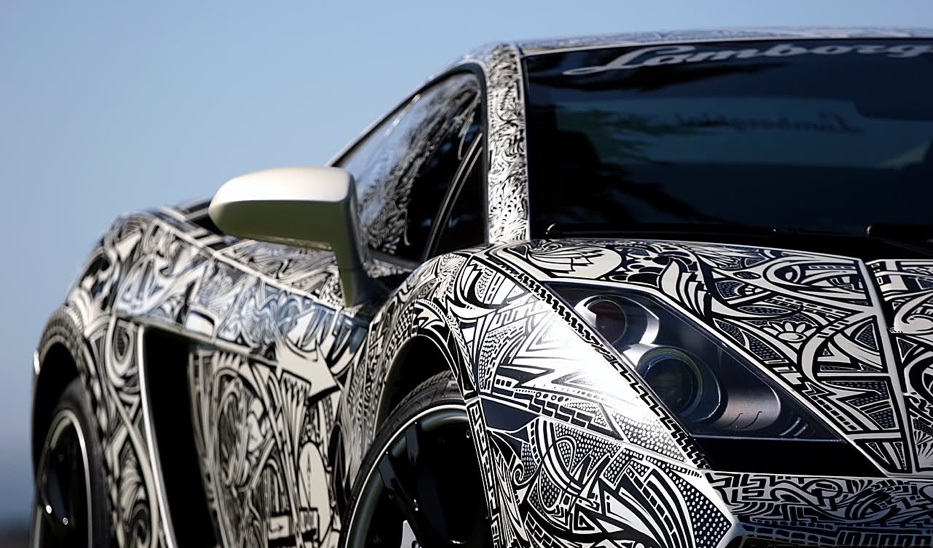 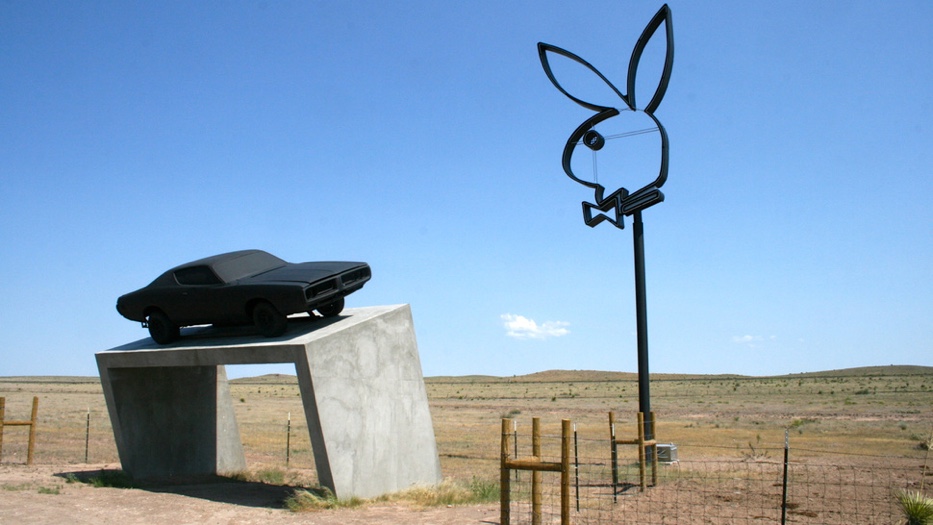 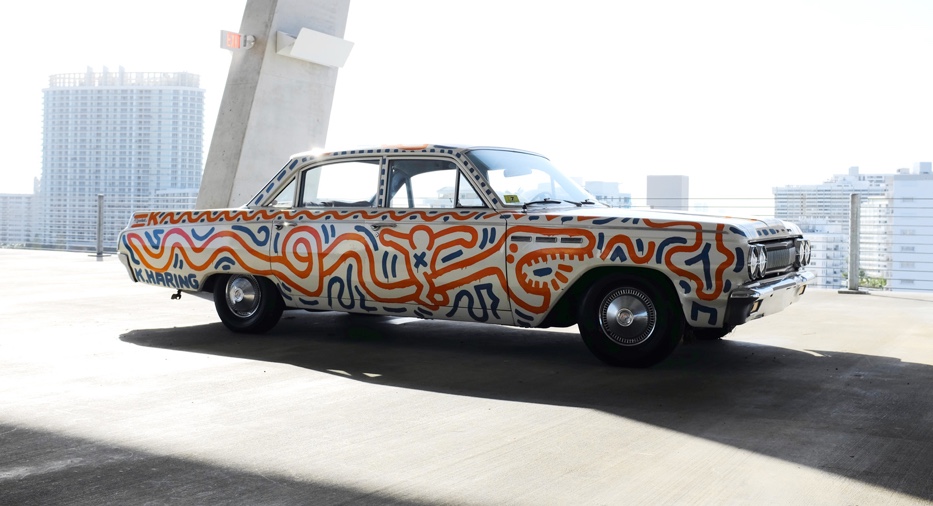 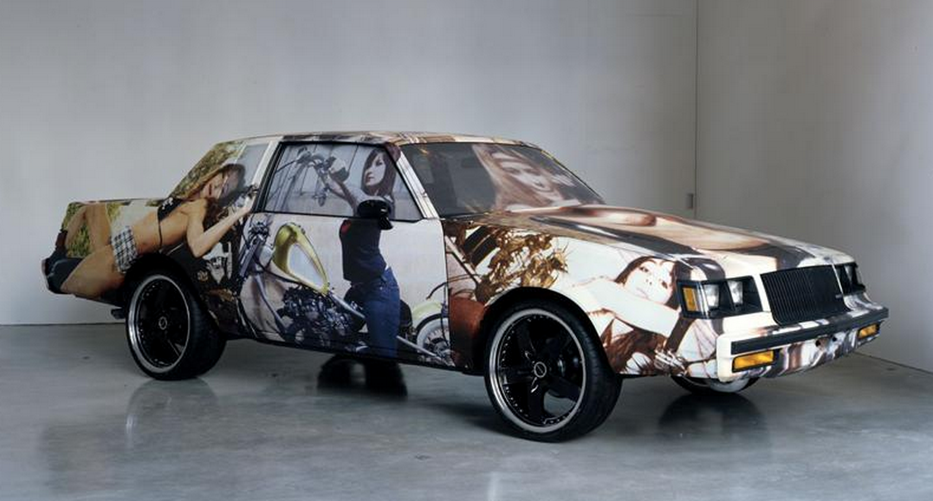