Who Was Hieronymus Bosch?

The triptych of 'The Temptation of St Anthony' by Hieronymus Bosch (1450 1516), St Anthony was a prominent leader of the Desert Fathers and was tormented by visions of Hell and demons during his retreat in the desert. Detail of demons tormenting St Anthony. The Netherlands 1505 1506 . (Photo by Werner Forman/Universal Images Group/Getty Images)
By Sean Cunningham 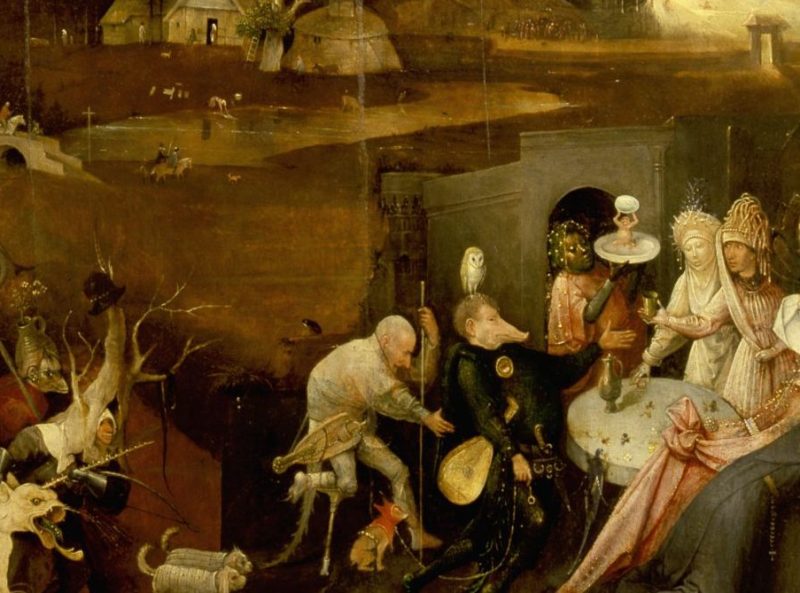 Jheronimus van Aken was born in approximately 1450 in the Duchy of Brabant (now the Netherlands). He signed his works “Jheronimus Bosch,” which we know as “Hieronymus Bosch.” He died in 1516. During his lifetime he produced artworks that aren’t so much ahead of their time as removed from time altogether: His surreal visions of hell make it seem like he was directly channeling nightmares and translating them into creations that centuries later remain uniquely his.

As we reflect on the 500th anniversary of his death, it’s worth looking back at the facts we have about his life. We know that he came from a family of artists (though none produced work vaguely like his). We also know that he apparently was financially well-off, thanks both to his painting and marrying a woman with property. And lastly, we know that he died childless after a plague at roughly age 66. Yet we know little of his inner-life, making these paintings all the more extraordinary and mysterious.

Of course, various writers and museum exhibitions have attempted to achieve deeper insights into Bosch. The New York Review of Books has examined a number of them, producing an excellent guide to Bosch’s work and times. While he himself remains in many ways unknowable, that’s part of the charm of the article: It lets you create your own theories as to what inspired these incredible offerings.

To read more about Bosch, click here. Below, find more of his utterly unique work. 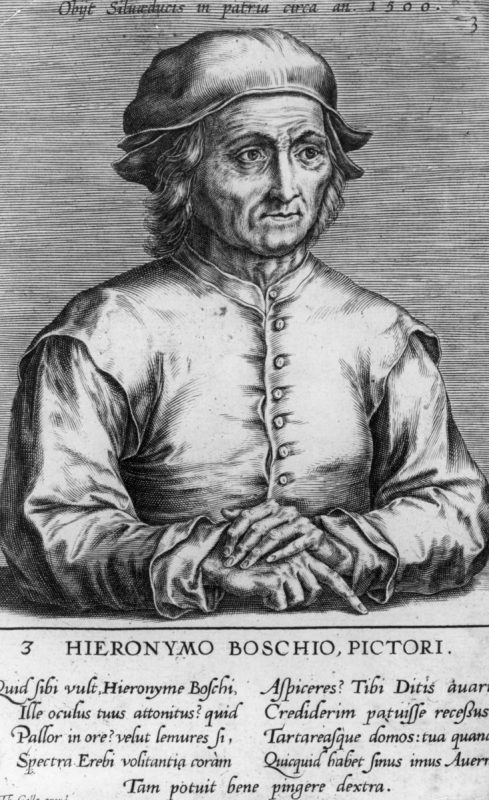 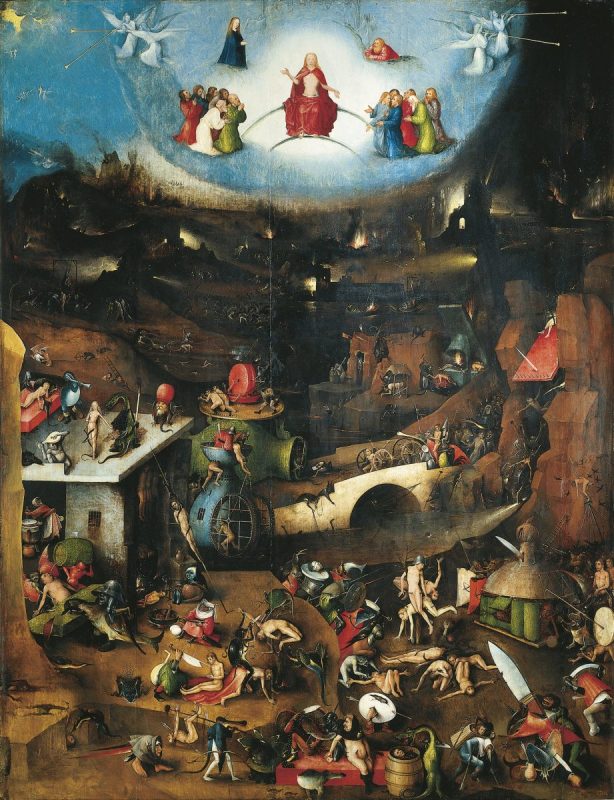 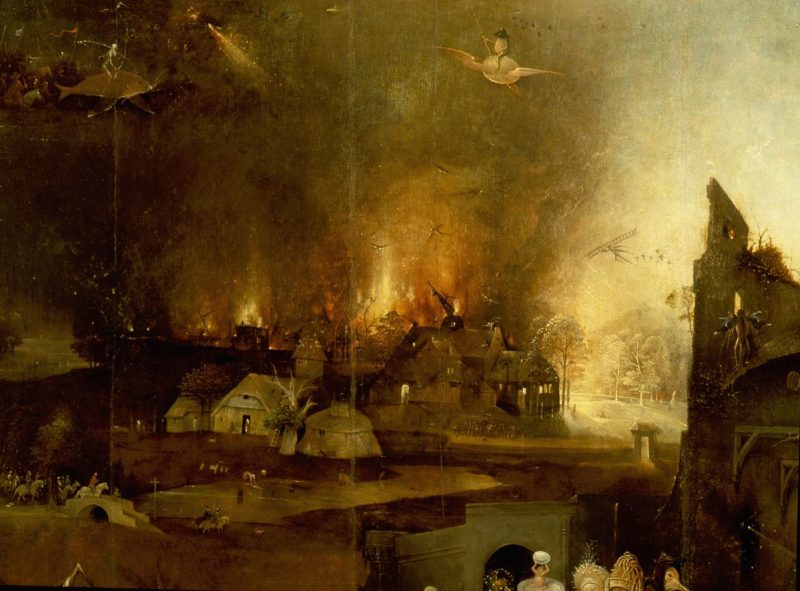 The triptych of ‘The Temptation of St Anthony’ by Hieronymus Bosch (1450-1516). Detail of village on fire. (Werner Forman/Universal Images Group/Getty Images) 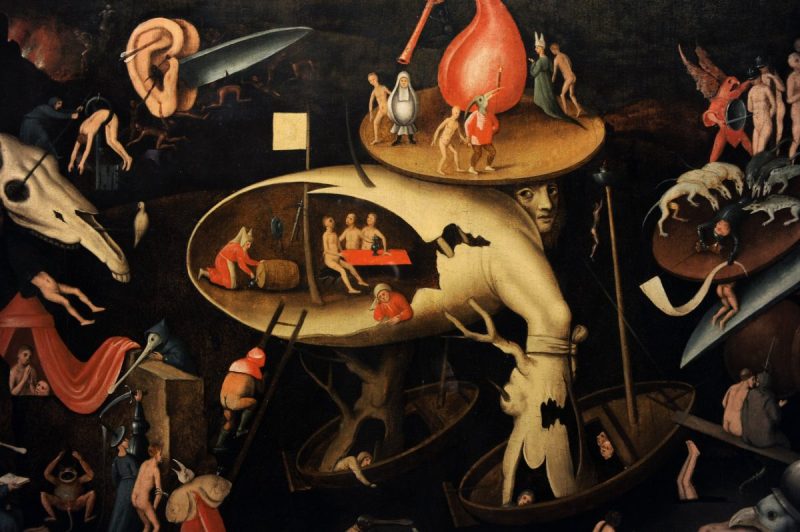