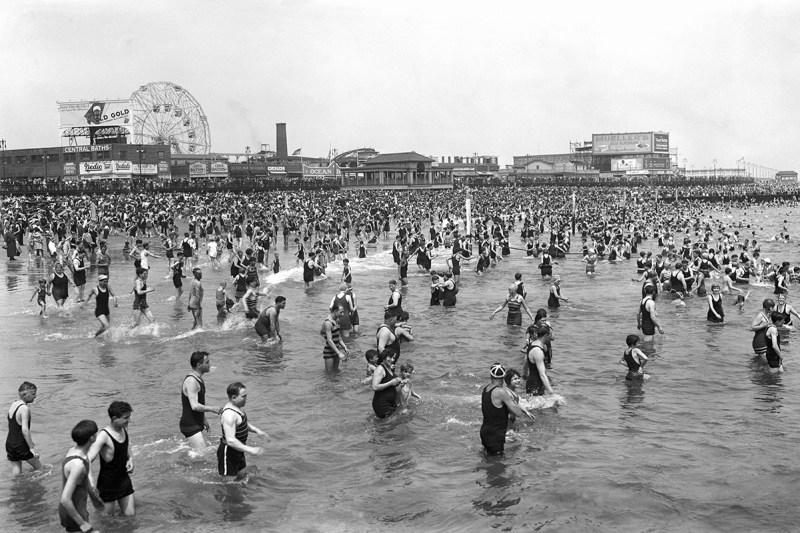 Many people think of Coney Island as just a rundown amusement area in Brooklyn’s Lower Bay, but it has a rich and complex history. Indeed, it is one of the most iconic beachfronts in the United States and is also, in many ways, a template for the modern theme park. 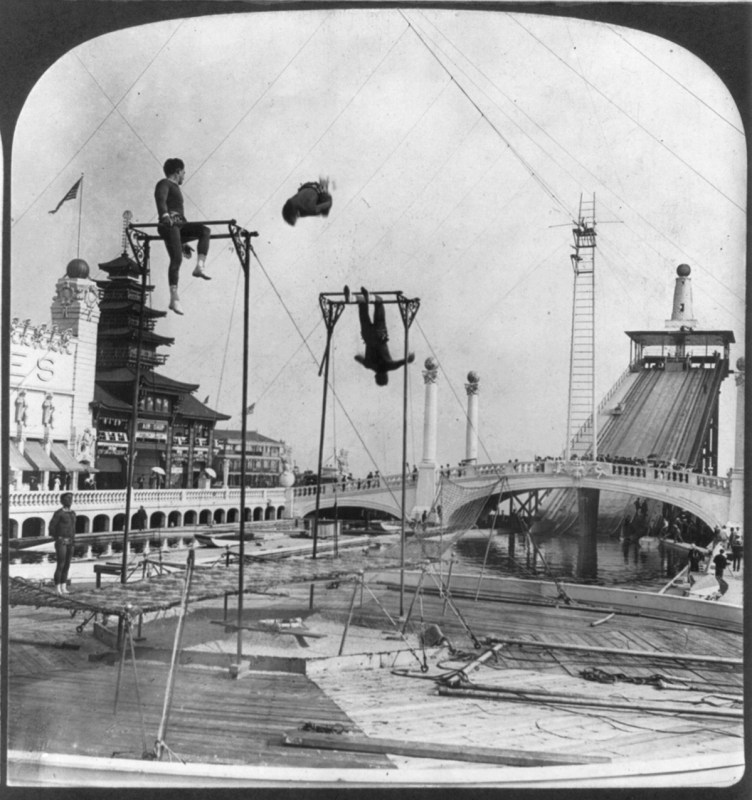 Coney Island’s reputation as a resort began in 1829 with the construction of the Coney Island Hotel. It kicked into high gear after the Civil War, when railroad lines brought thousands of tourists to the area. To entertain the crowds, a wide variety of rides, parks, and attractions were built, including the Seaside Aquarium, the Iron Tower, and America’s first roller coaster, the Switchback Railway. 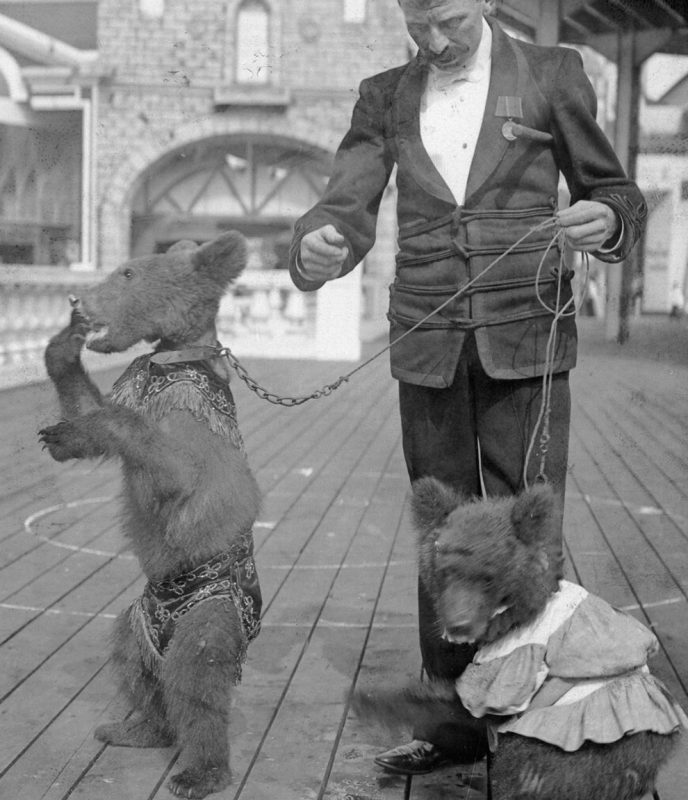 From 1880 until World War II, Coney Island was the largest amusement area in the United States. A lot has happened to it since then—fire, demolition, zoning changes, Donald’s dad Fred Trump—but its glorious past is still worth revisiting and shouldn’t be forgotten. Scroll down for a selection of photos from Coney Island’s heyday. 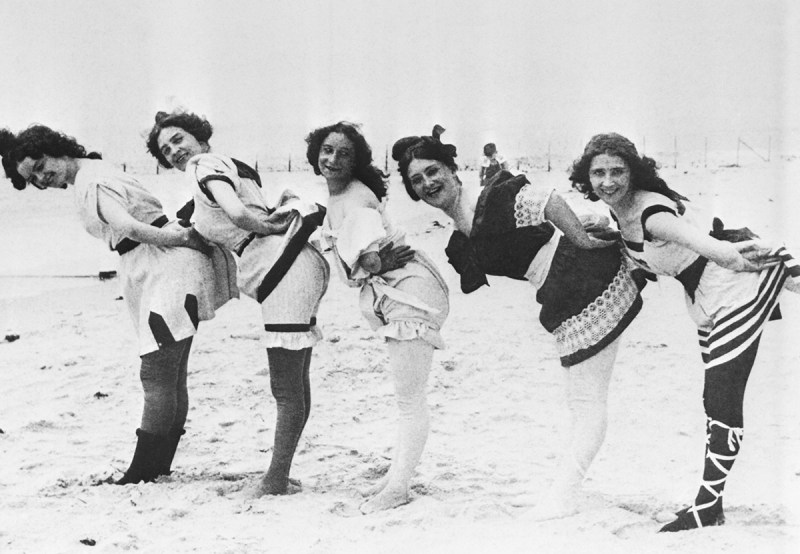 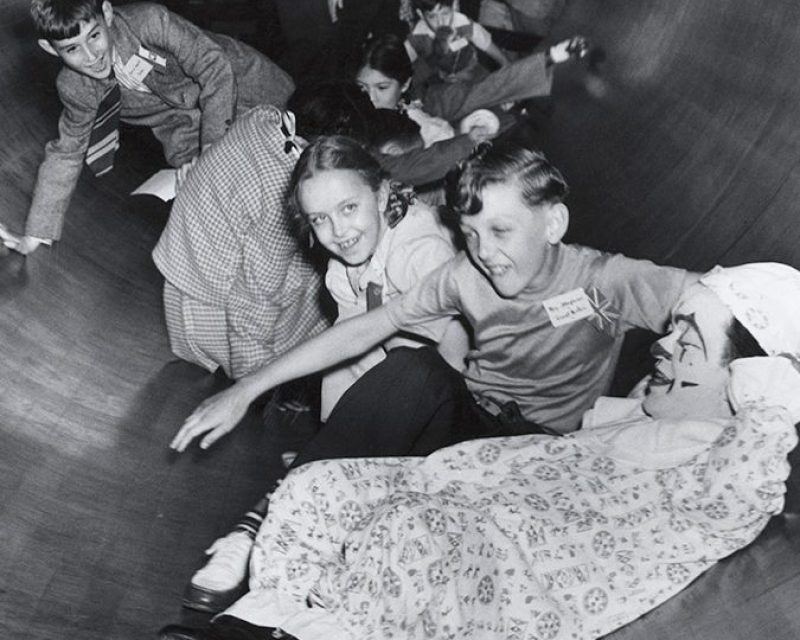 Children and clown in Coney Island Tunnel of Fun circa 1930’s. (Getty Images) 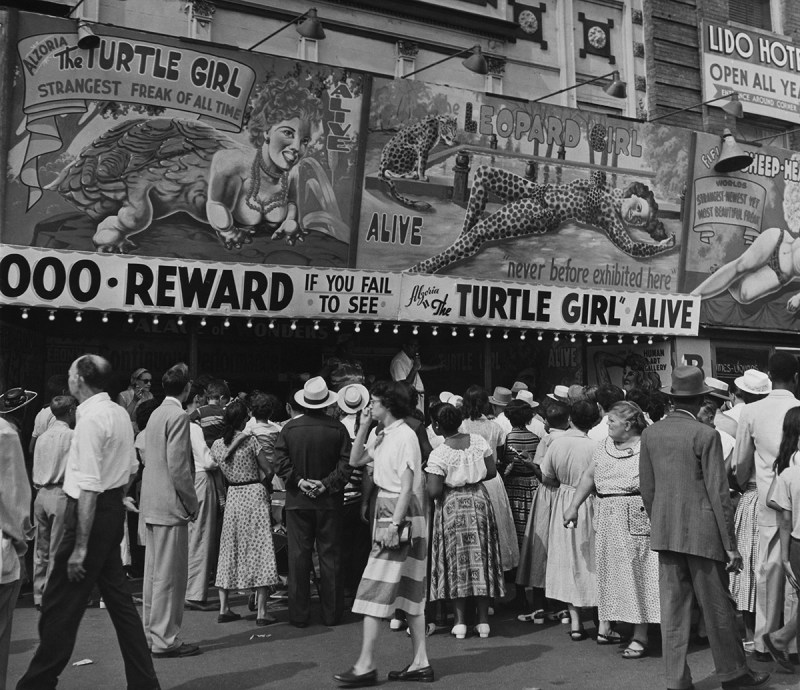 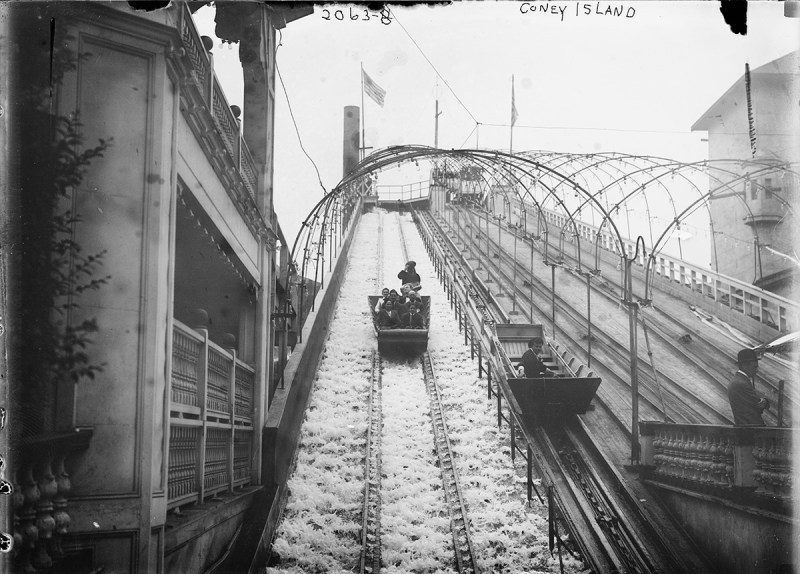