My Orbiter captures incredible images of landscapes, cities and everything in between. 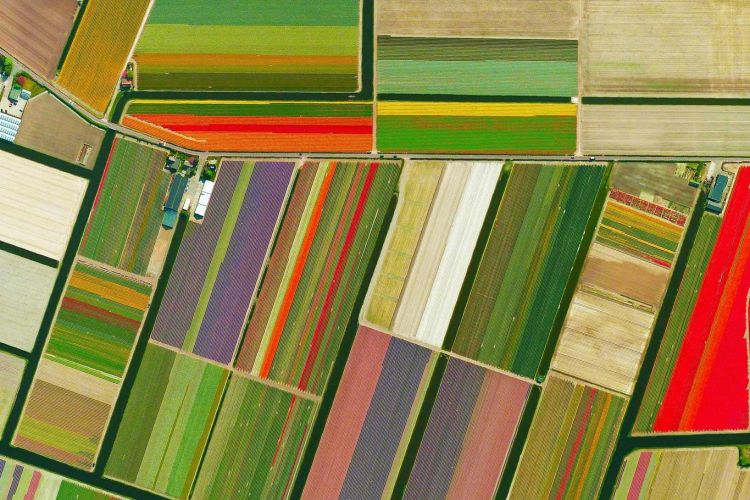 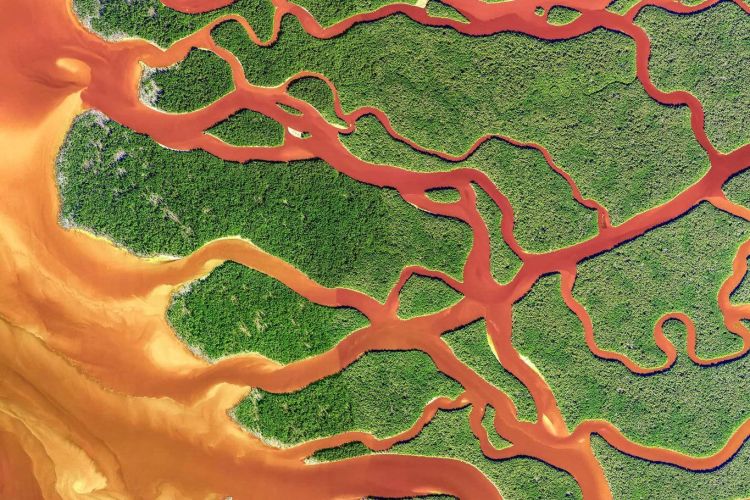 Space might be the final frontier, but it’s the first place to go to capture stunning photographs of Earth.

Nowhere is that more evident than in the work of My Orbiter, a satellite imaging company that uses a quartet of four satellite to take high-resolution photographs of the planet that are then turned into eye-catching prints.

Capable of photographing areas as small as 3-square kilometers to as large as 1,000,000-square kilometers, the process My Orbiter uses to capture their images from space isn’t all that much different from what Earth-bound shutterbugs do below.

“Like you would use interchangeable lenses on your own camera here on Earth, out in space not all subjects can be filmed the same way,” My Orbiter CEO Owen de Lancie told RealClearLife. “Each camera has a specific range for a particular purpose. Our image resolution is determined by the satellite used to take the image.”

Although the company has four satellites at its disposal, My Orbiter primarily uses two satellites – the Worldview-3 and Worldview-4 – to capture “close-up” shots because they have the highest capacity resolution at 30cm.

“Satellites can now do what you needed a plane and countless hours to do before,” de Lancie said. “We find that our human constructs are felt by the viewer on a greater emotional level from a particular distance which runs between 3-square kilometers and 50-square kilometers and we use the Worldview satellites to capture this.”

“Throughout the process of making this project we can directly see the human impact to our climate as fires burn or pollution hangs low over a valley,” de Lancie said.Some of our images, particularly the larger ones, will have areas with smoke from fires you can see clearly. We try and mitigate those, but unfortunately it is more common to see than we all expected.”

As they say, a picture is worth a thousand words, so, by our calculations, here’s about 1,000,000 words worth of pictures. 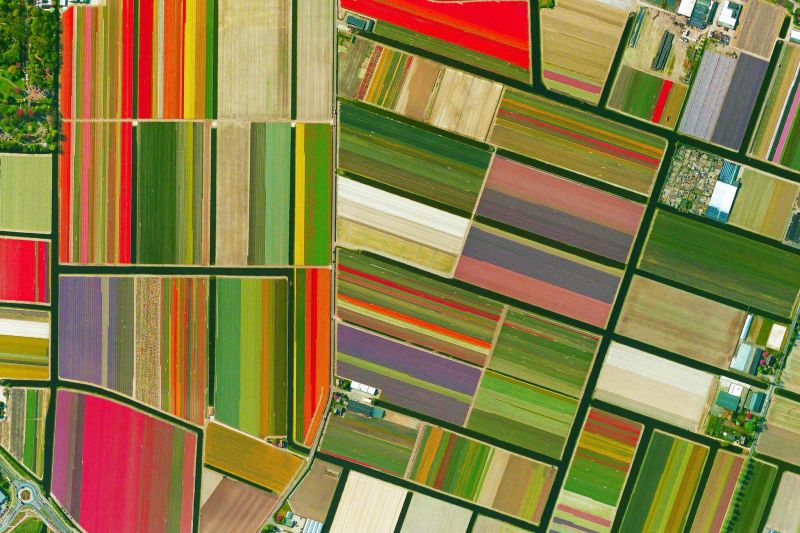