A World Tour of Shepard Fairey’s “Street Artivism” Murals, From Paris to Providence

The artivist — that’s activist and artist — Shepard Fairey has been adorning buildings around the world with his powerful, politically charged murals for more than decade, though his career as a street artist goes back much further: he actually got his start in the art world creating illegal art in New York in the late ’80s. Best known for his personal art and fashion brand Obey Giant (which got its start back in 1989 with a simple sticker), he would go on to create the iconic Warhol-esque “Hope” portrait of 44th U.S. President Barack Obama for his 2008 presidential campaign.

These days, Fairey is still “manufacturing quality dissent” for projects big and small by commission, and in recent years, the creation of outsized murals with lurid, high-contrast palettes have become his forte. Below, we take a look at nine of his epic street art murals that you can still visit today, both in the United States and well beyond it.

One of Fairey’s earliest existing mural commissions is this towering portrait of Nelson Mandela, which he painted in 2014 to pay tribute to the 25th anniversary of the Purple Rain Protest (hence the color choices). Stretching nearly nine stories, the artwork overlooks the Nelson Mandela Bridge and remains intact nearly seven years since its creation.

The largest collection of street art in the United States is located in the Wynwood Arts District in Miami, FL. There are more than 200 murals spanning 50 blocks, including Fairey’s wall-sized mural facing 2nd Avenue featuring images that spark thoughts about climate change, war and other sociopolitical issues. Like the Mandela, Fairey’s mural is an ode to his famous Obama “Hope” poster style, here depicting cultural icons who have inspired him, including Jean Michel Basquiat, the Dalai Lama and Martin Luther King, Jr. At the center of the massive artwork is a portrait of Tony Goldman, the real estate developer and street art fanatic who was responsible for turning Wynwood into a thriving arts district.

“Marianne” is a Fairey mural in the 13th arrondissement. The painting is a tribute to the victims of the November 2015 Paris terror attacks. Marianne is the French national icon — in Fairey’s poster, her image is surrounded by the French national motto liberté, égalité, fraternité. Fairey also gave French President Emmanuel Macron a poster of the image, which hangs in the President’s office.

The “Providence Industrial” mural was designed by Fairey with alumni from his Alma mater, the Rhode Island School of Design (RISD). The mural on the northwest side of the Pell Chaffee Performance Center is based on Fairey’s time in Providence in the early ’90s and contains Providence landmarks that were a part of his life while he lived there. The piece was painted by Johann Bjurman.

The art-focused Rhode Island city also dons another of Fairey’s murals, “Creativity, Equity, Justice,” on the Founders League building. Fairey returned to Providence to paint his 100th mural in partnership with AS220, a non-profit community arts space supporting local artists. The piece features his signature block-print style and a portrait of a woman gazing out through a frame surrounded by the words creativity, equity and justice.

The capital city of Portugal features some of Fairey’s most prolific work. On the side of a building on Rua Natália Correia in the Graça neighborhood, Fairey painted a woman wearing a revolutionary beret and holding a rifle with a carnation in the muzzle. Nearby, Fairey also collaborated with Portuguese street art artist Vhils to create another powerful mural featuring a woman wearing a head scarf.

“The Beauty of Liberty and Equality” is the largest mural in Austin. It’s located on the west wall of the LINE hotel. Fairey painted the piece with Sandra Chevrier, and it celebrates the 100th anniversary of the passage of the 19th Amendment, which gave American women the right to vote.

Originally from South Carolina, Fairey has decorated his home state with several murals, many of which can be seen in Charleston. The Halsey Institute of Contemporary Art at the College of Charleston commissioned Shepard to create public art murals alongside his summer 2014 exhibition at their museum entitled The Insistent Image: Recurrent Motifs in the Art of Shepard Fairey and Jasper Johns.

One of Fairey’s most recent murals went up in Milwaukee, Wisconsin, in October 2020. Titled “Voting Rights Are Human Rights,” the three-story, 7,400 square-foot mural was painted ahead of the 2020 presidential election in hopes of encouraging people to get out and vote. The mural features a Black man at a 1960s protest looking to the sky, surrounded by artwork provided by Wisconsin artists as well as an April 2020 New York Times headline that reads “They Turned Out to Vote in Wisconsin During a Health Crisis. Here’s Why” beside the man’s face. 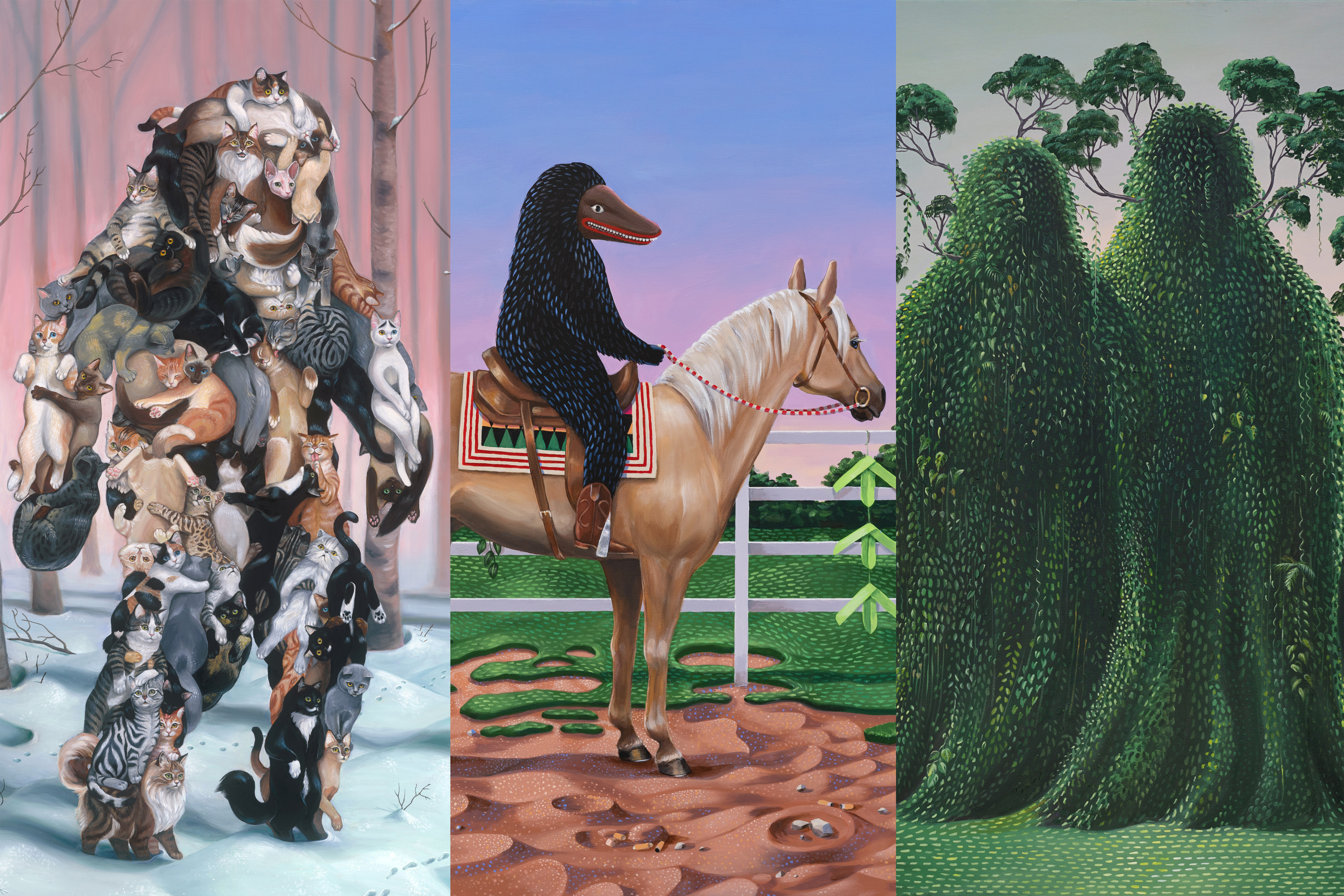 Exploring the Magical World of Shyama Golden in DTLA 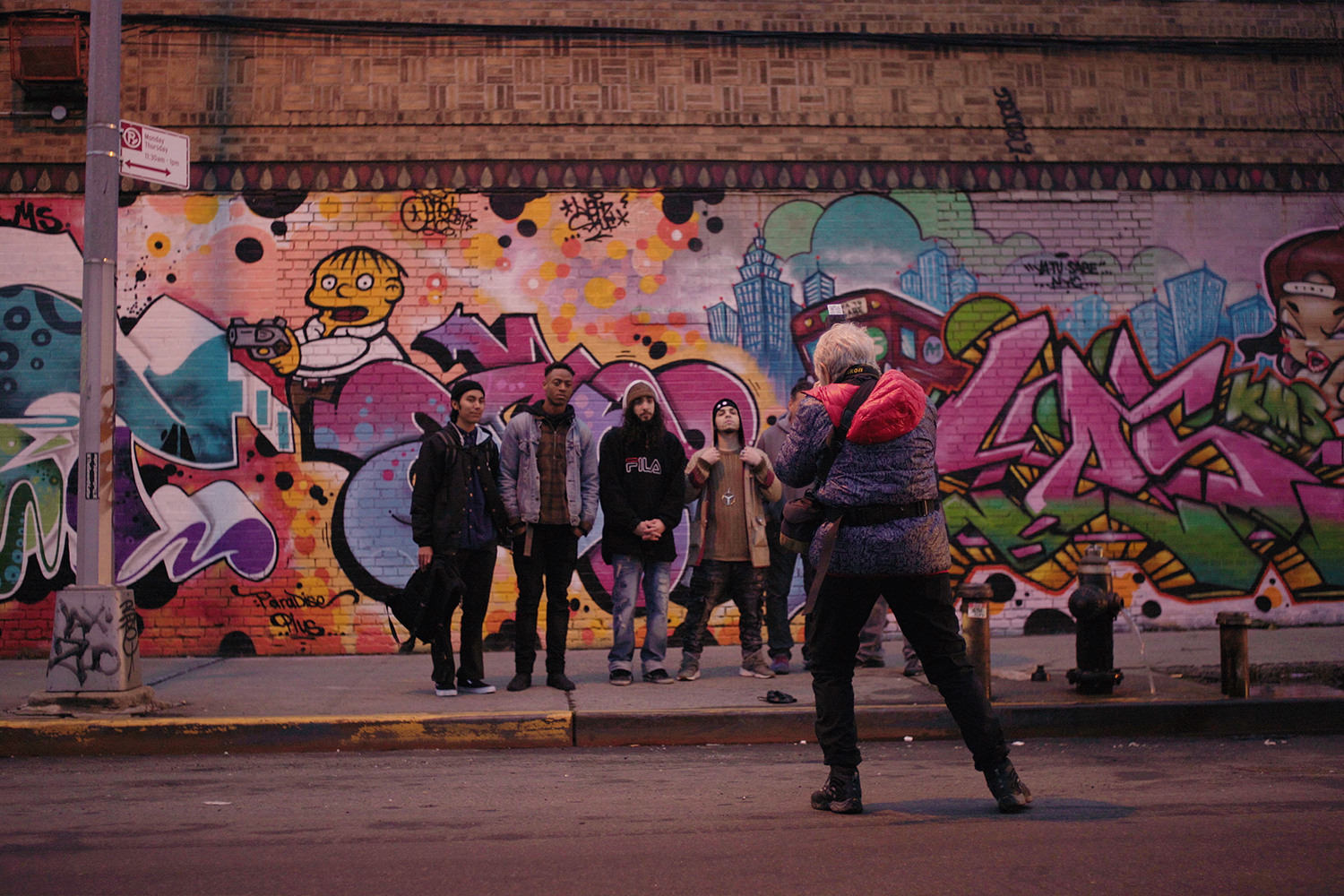 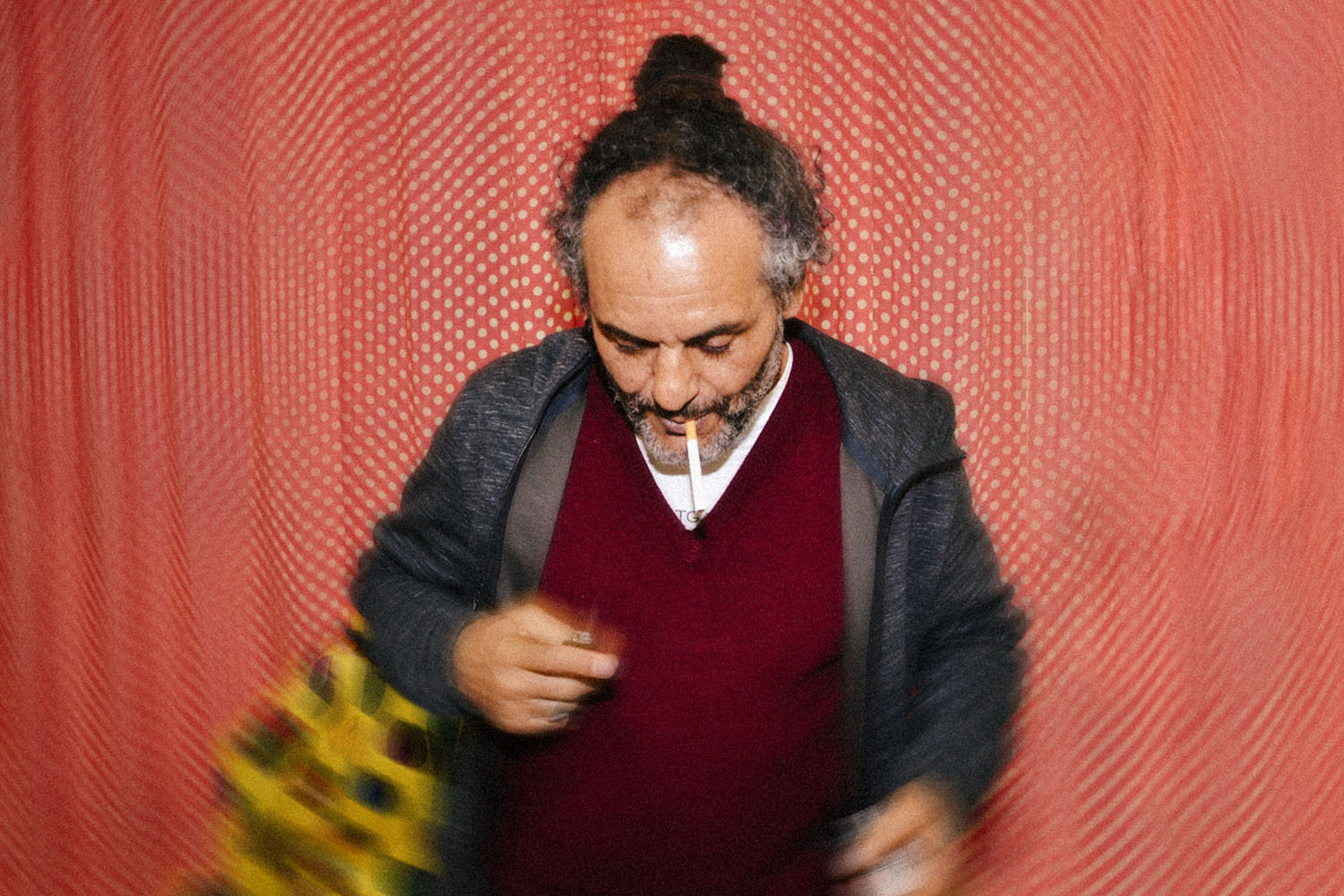 Hassan Hajjaj Looks Back on the Illustrious Career That Led to “Vogue: The Arab Issue”