Researchers Suggest Rembrandt Could Have Traced His Own Self-Portraits 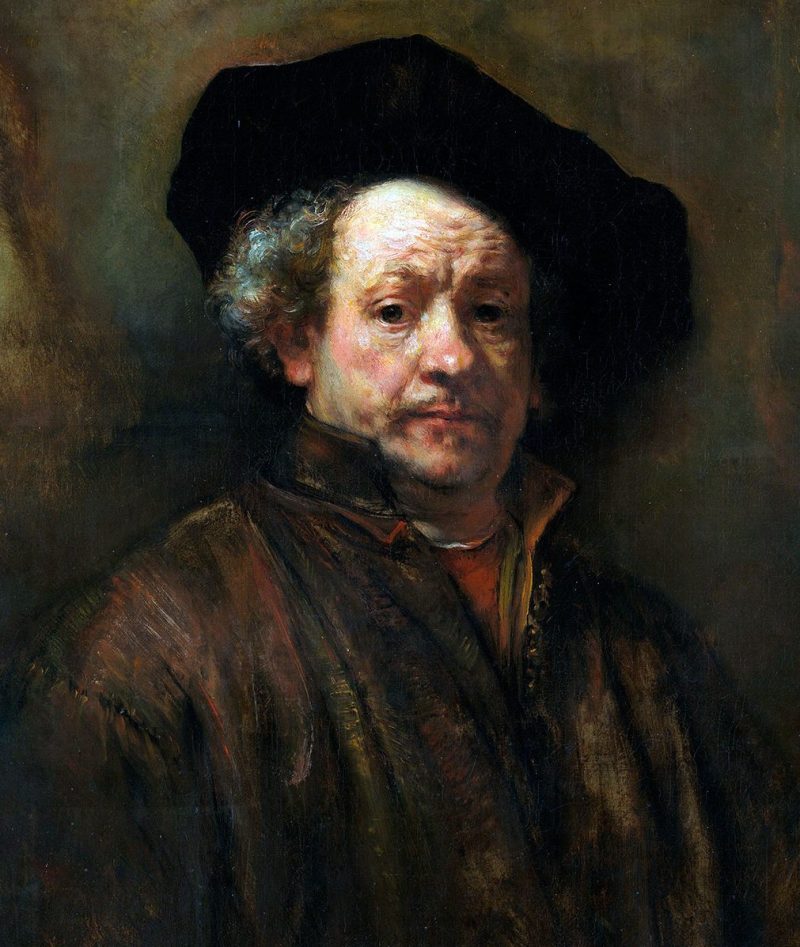 A theory that Dutch master painter Rembrandt van Rijn used optics to assist his self-portraiture has new evidence supporting it, according to a new study published in the Journal of Optics.

This theory, first proposed in 2000 by English painter and pop artist David Hockney, proposes that Rembrandt used varying setups of mirrors and lenses that projected an image of his face onto his canvas, which he then traced. Hockney’s assertions were, and are, highly controversial in the art world, and were met with skepticism until this year, when Francis O’Neill and Sofia Palazzo Corner researched the claim and published their findings in the journal.

The two researchers found several indicators that Rembrandt may very well have traced his better-known self-portraits. Given the presence of mirror/lense projection techniques at that time, the two researchers conducted a close analysis of Rembrandt’s work and also found literature suggesting that other painters—including Leonardo da Vinci—were familiar with the practice.

In the study, O’Neill mentioned Rembrandt’s use of chiaroscuro (the contrasting of light and dark)—one of the aspects essential to self-portrait projections. Also, the proportions of Rembrandt’s head in his later portraits is thought to further support Hockney’s original theory.

Read the full report in the Journal of Optics here.