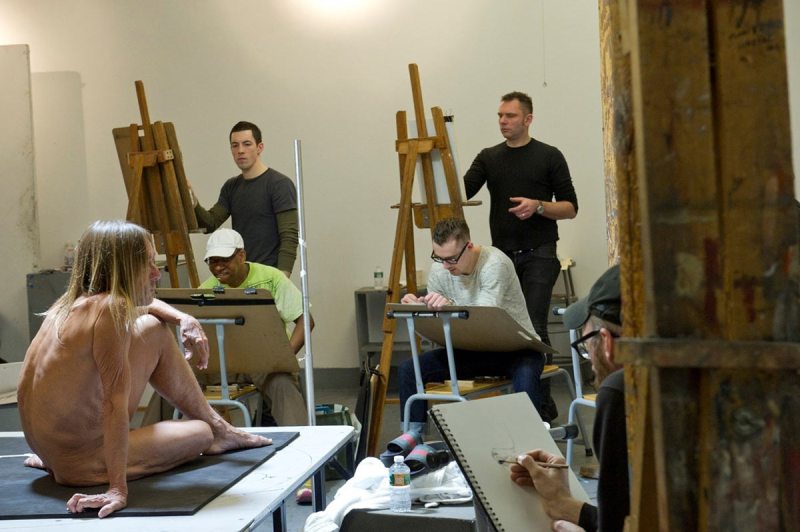 On Sunday, February 21, 2016, 22 artists, ranging from ages 19 to 80, gathered at the New York Academy of Art — where musician Iggy Pop was the unexpected model. This fall, a selection of works resulting from this session, entitled “Iggy Pop Life Class,” will be on view at the Brooklyn Museum (November 4, 2016-March 26, 2017). 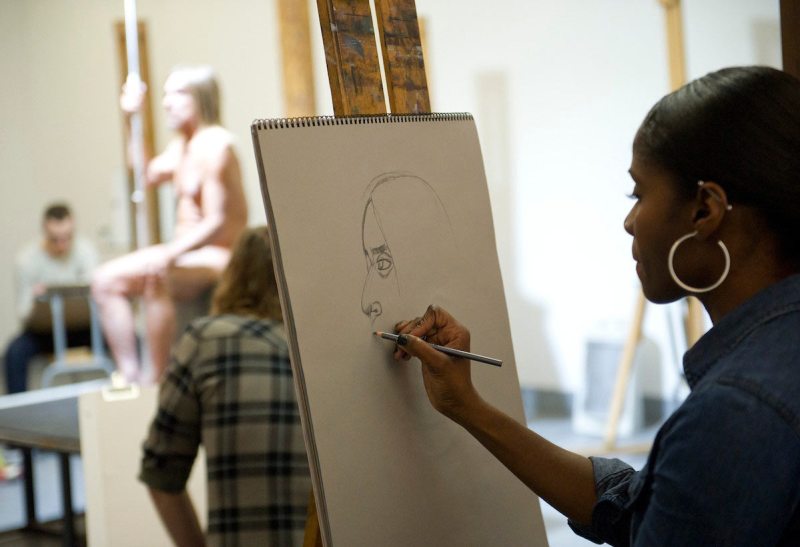 Iggy Pop (born James Newell Osterberg, Jr.) formed The Stooges in 1967, and as the group’s frontman, became known for his unrivaled rowdy stage presence. In 2010, The Stooges were inducted into the Rock and Roll Hall of Fame. 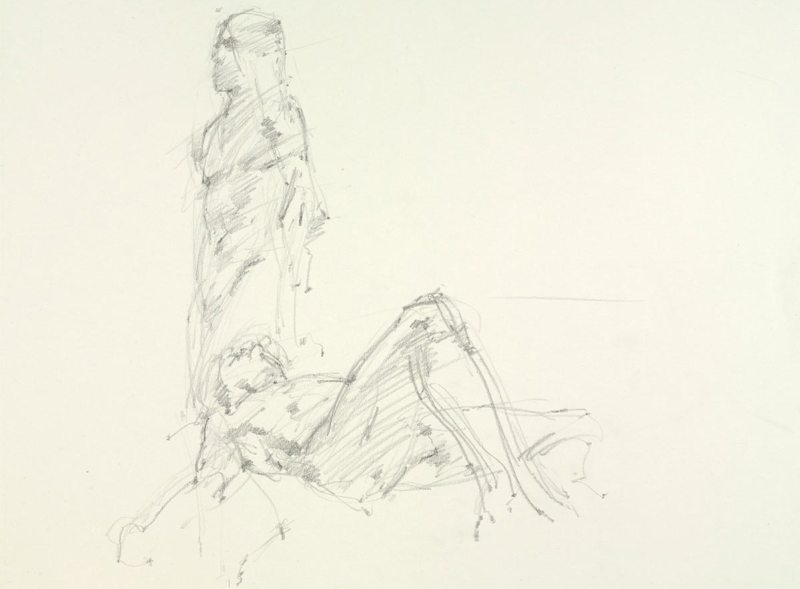 The effects of his signature stage performances—a radically aggressive approach that often left his body battered while upending the rock-and-roll trope of male sex appeal—are clearly visible. As Deller notes, “Iggy Pop has one of the most recognizable bodies in popular culture… paraded, celebrated, and scrutinized through the years in a way that is unusual for a man.”

The drawings featuring Iggy Pop as muse will be shown alongside works depicting male bodies from the Museum’s collections, thus examining the representation of masculinity across a larger international  and historical spectrum. These pieces will span sculptures from ancient Egypt, Africa, India, Japan, and Mexico, as well as prints and drawings by Egon Schiele and Max Beckmann, and photographs by Eadweard Muybridge and Robert Mapplethorpe. 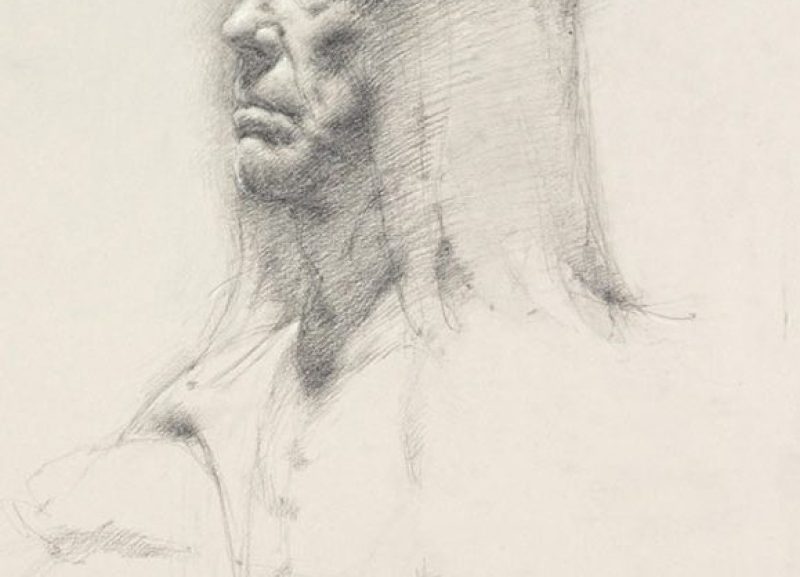 The exhibition is part of “A Year of Yes: Reimagining Feminism at the Brooklyn Museum,” which begins next month and continues through early 2018. “Deller’s multifaceted approach… offers the opportunity to discuss maleness, and to consider how feminism has expanded to not just apply to women, but rather to all genders on the spectrum,” expounded Sharon Matt Atkins, Vice Director of Exhibitions and Collections Management at the Brooklyn Museum. Find more information on the Iggy Pop exhibition here. 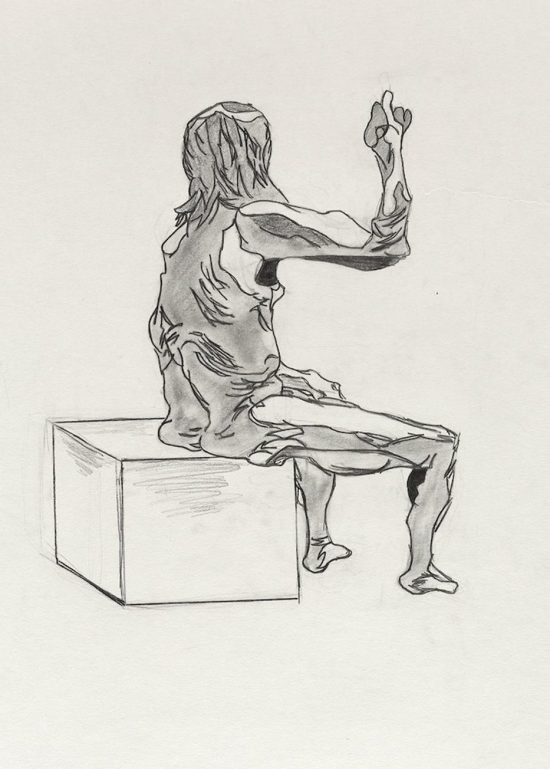 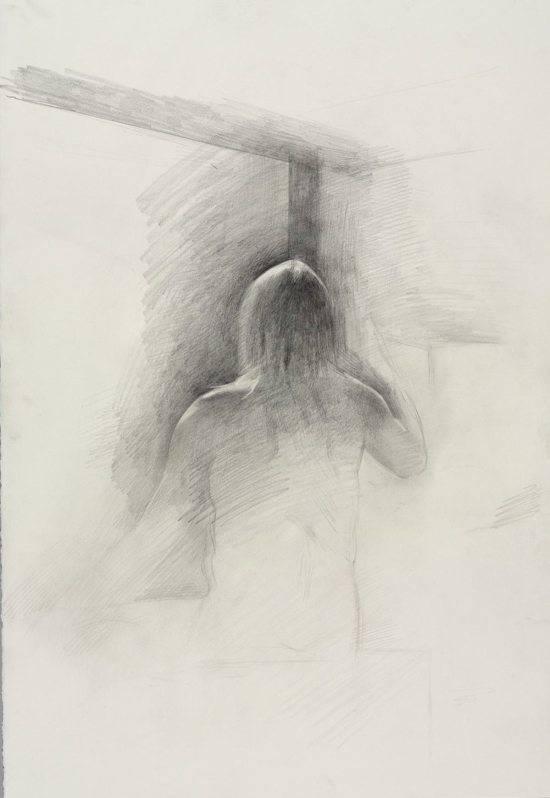 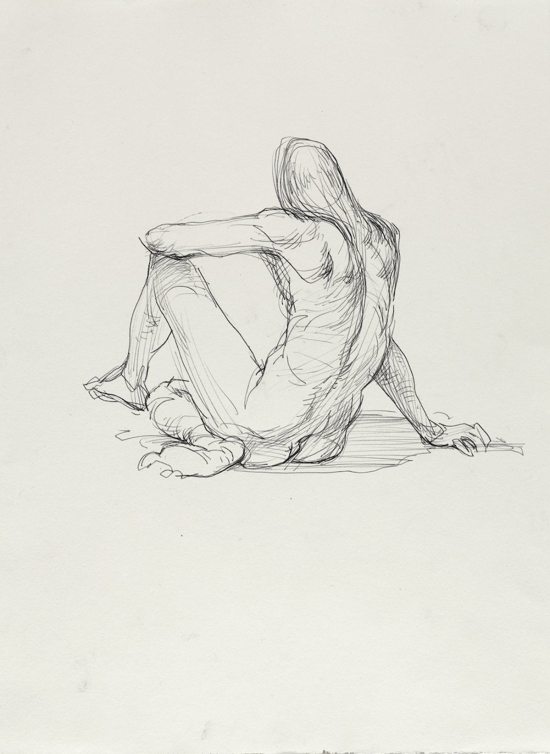 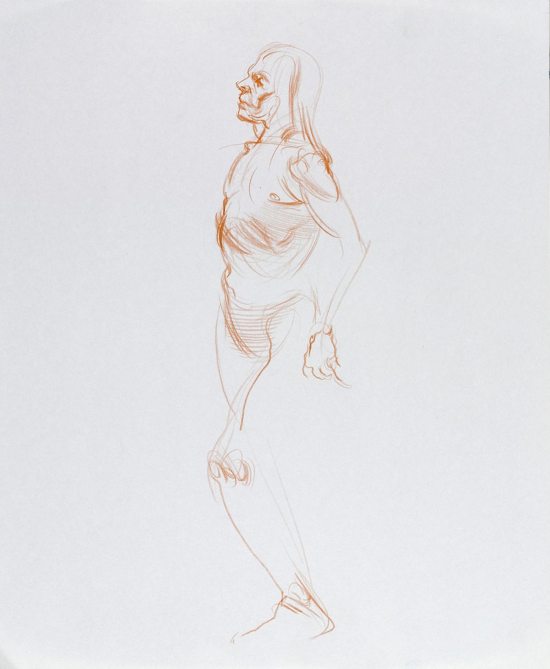 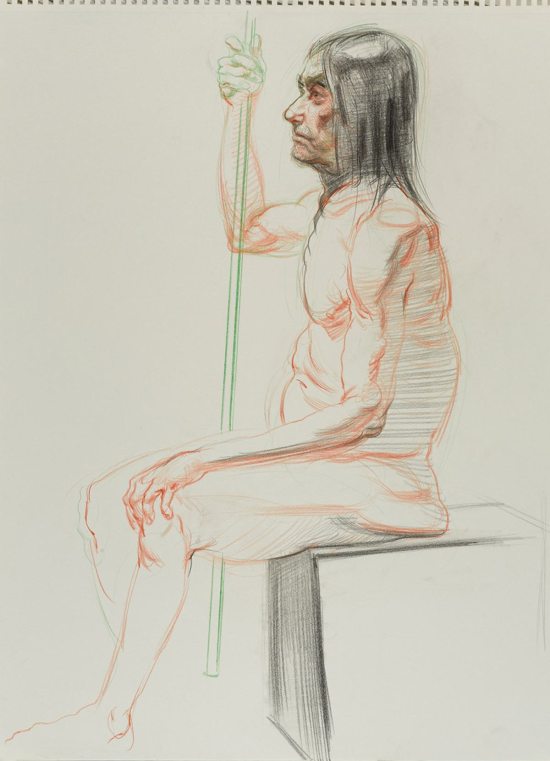