Ray Charles on the cover of his album 'What’d I Say;' released by Atlantic Records in 1959; photographed by Lee Friedlander (Aperture, 2016)
By Matthew Reitman 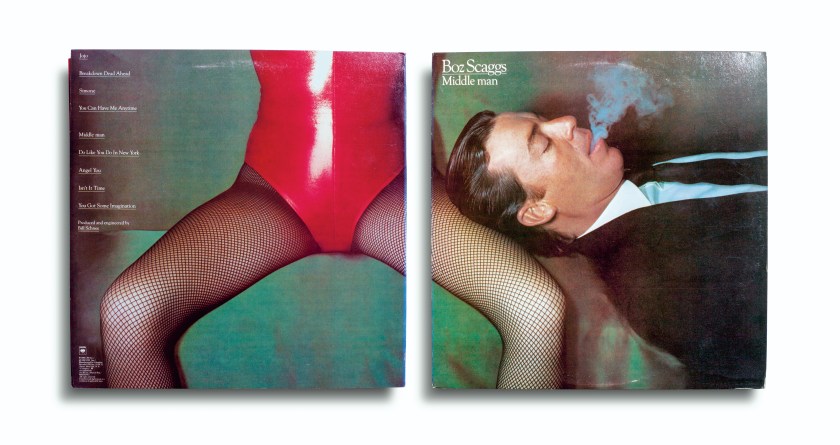 Iconic images define pop cultural figures and pop culture itself. For musicians, no platform can potentially shape their persona more than an album cover. It often takes a complex relationship between photographer and musician to generate these images. W. Eugene Smith’s work on Thelonious Monk’s Monk and Irving Penn’s portrait of Miles Davis for his album Tutu are classic examples of these collaborations.

A new book, published by Aperture, explores the historic connection between photographer and musician. Total Records: Photography and the Art of the Album Cover details the overlapping worlds of music and photography, covering the relationships between the two artists and the stories behind such iconic art for albums like Abbey Road and Rage Against the Machine’s debut. 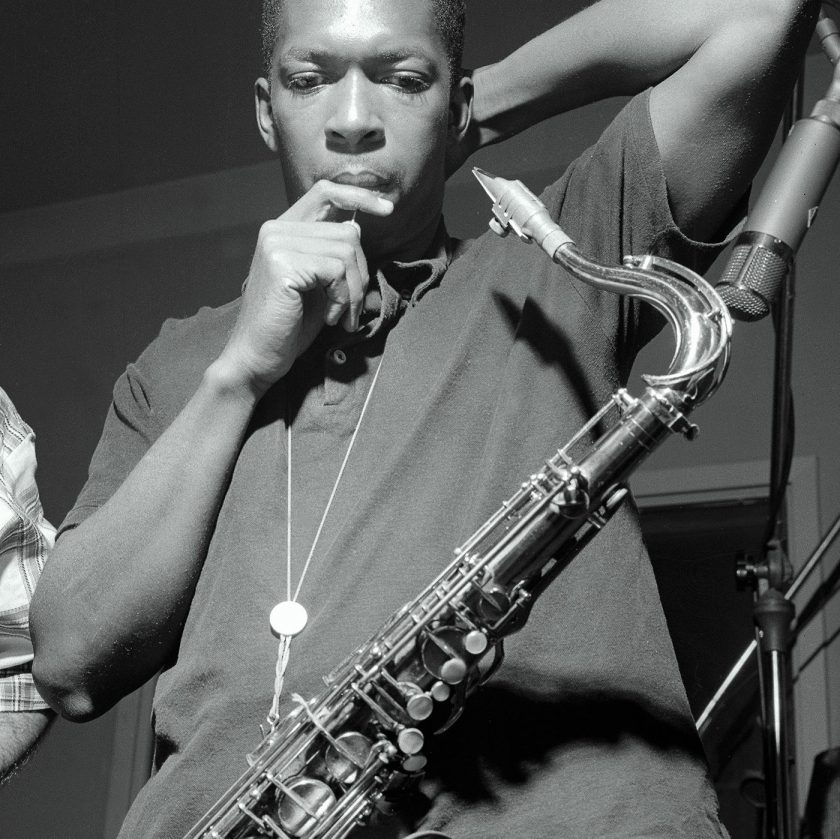 The book features 444 images from behind the scenes on set, selected photos that were left on the cutting room floor, and alternative album art. Photographers on display in Total Records include David Bailey, Guy Bourdin, Anton Corbijn, Robert Frank, David LaChapelle, Danny Lyon, Cindy Sherman, Annie Leibovitz, and Andy Warhol, among others.

Total Records can be purchased here, for $25. Before you order a copy, peruse a sample of the photography from the book below. 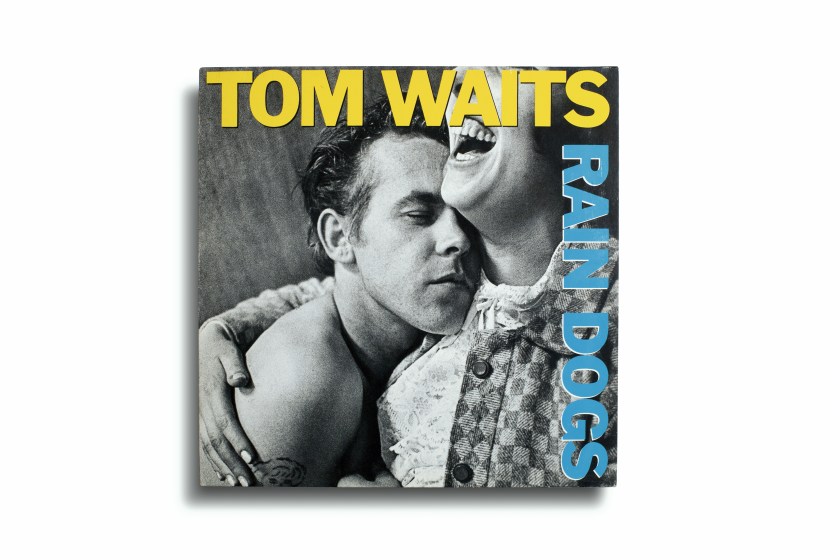 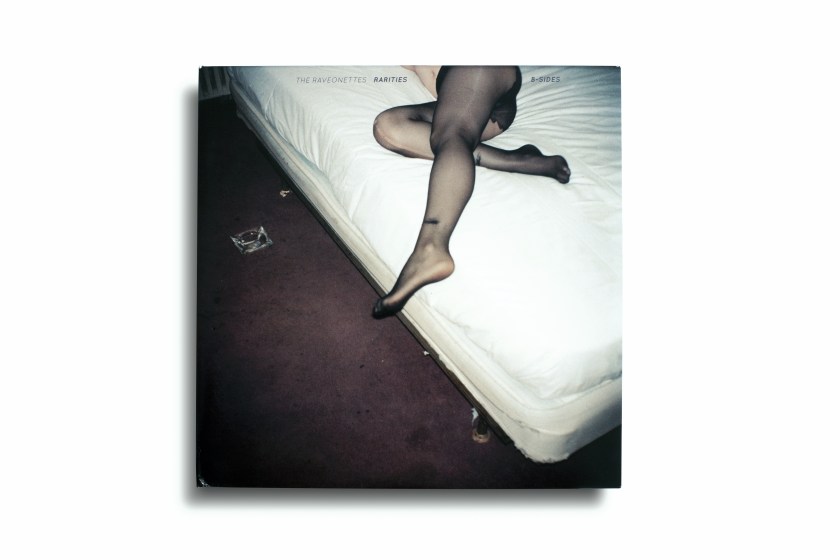 The Raveonettes’ cover for ‘Rarities/B-Sides;’ Self-released in 2011; photographed by Todd Hido (Aperture, 2016) 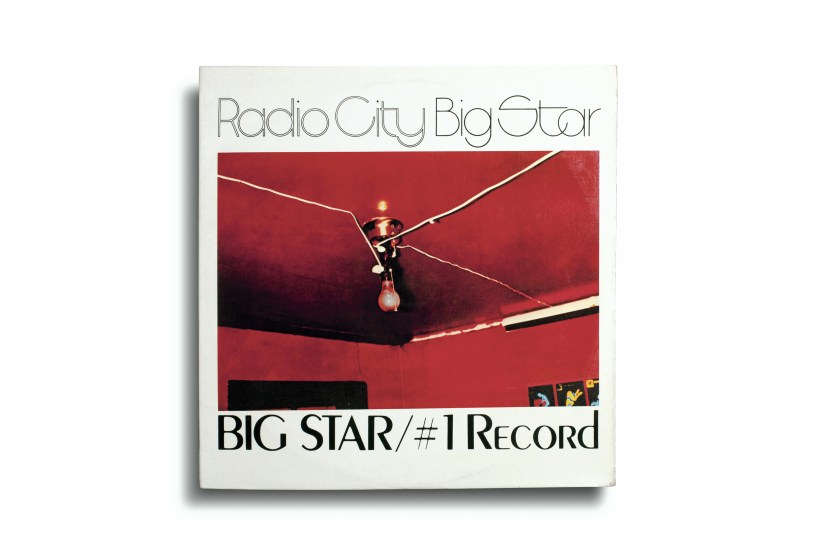 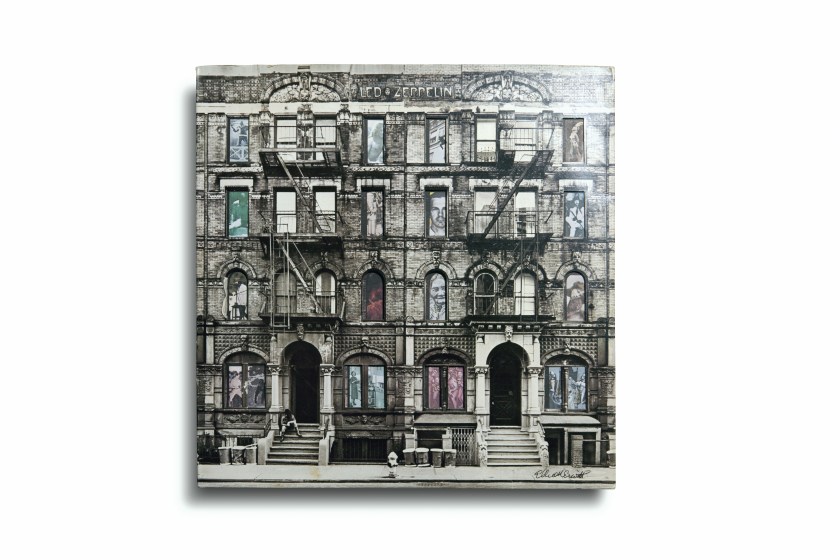 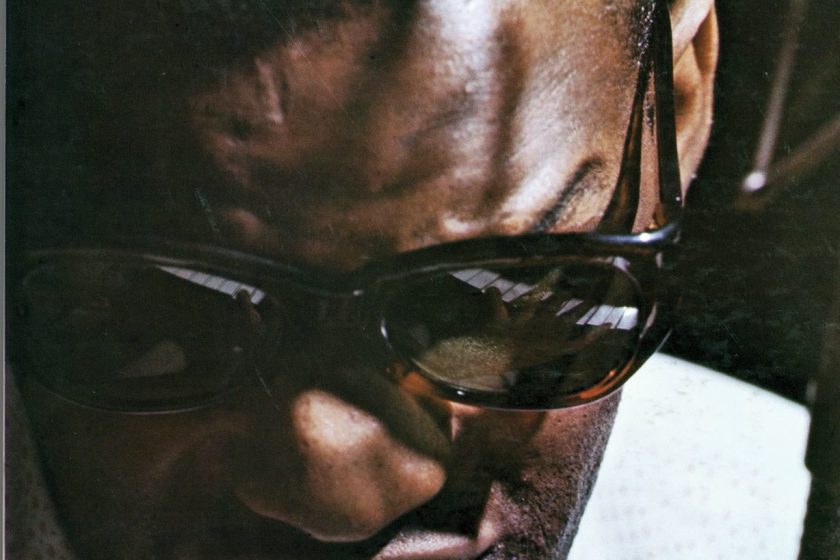 Ray Charles on the cover of his album ‘What’d I Say;’ released by Atlantic Records in 1959; photographed by Lee Friedlander (Aperture, 2016)