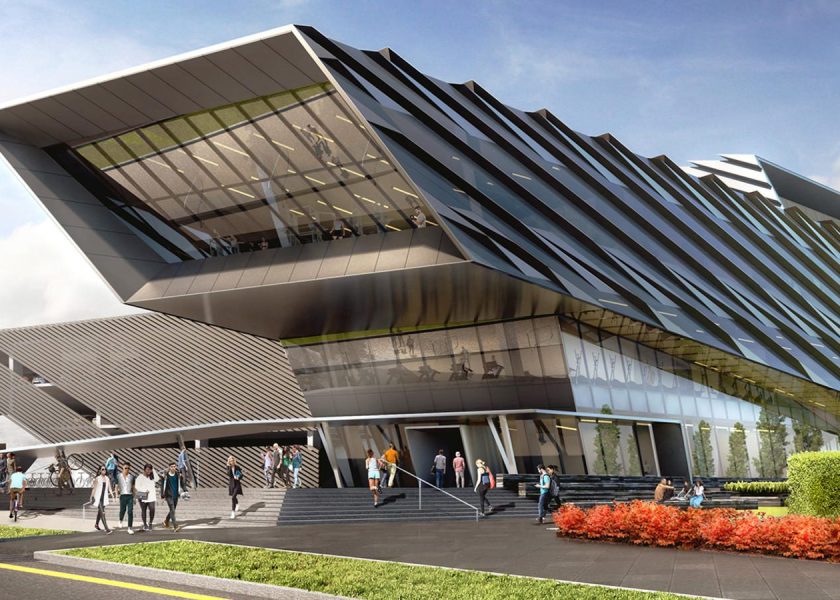 This month, Architect magazine released its annual list of the top architecture firms. Out of 136 qualifiers, the publication enumerated the top 50 firms that led the industry in design, sustainability, and business. Architect compiles a list for each of the three categories, while also creating a composite list of the top 50 overall. William Rawn Associates earned the top spot for business. ZGF Architects ranked first in sustainability (and number one overall). And finally, Marlon Blackwell Architects took the top honors in design. RealClearLife whittled this down to our top three firms. (See Architect‘s full list here.)

The Portland, Oregon–based architecture firm was the number one for sustainability, seventh in the design category, and 52nd when it came to business. Notching 12th place on last year’s list, ZGF is committed to creating energy efficient structures without comprising design. From the expansion of Nike’s headquarters in Oregon to a new cancer hospital at the University of Arizona, the firm is adept at innovating and experimenting. With 850 awards under its belt, ZGF can add this top honor to its laundry list industry prizes. 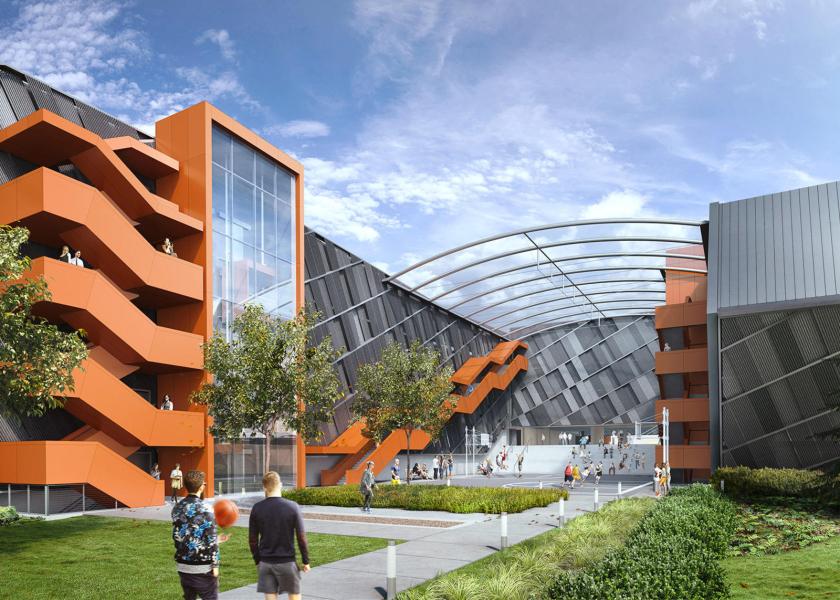 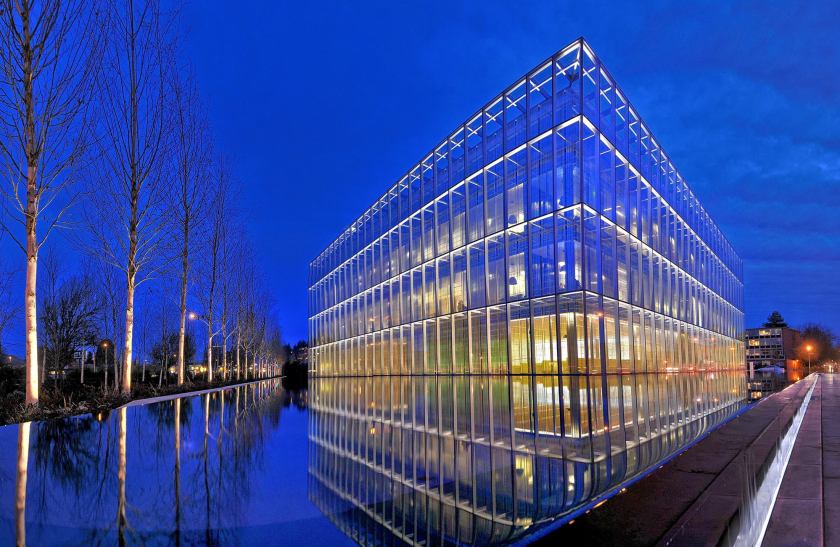 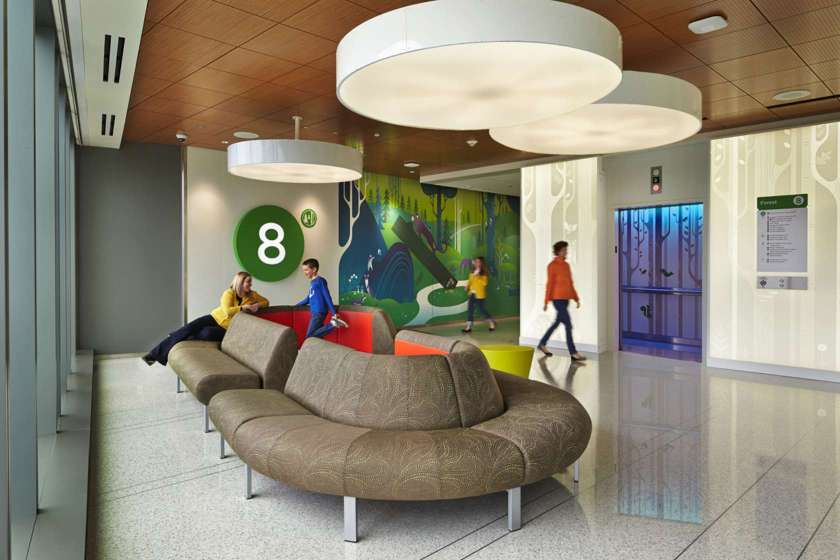 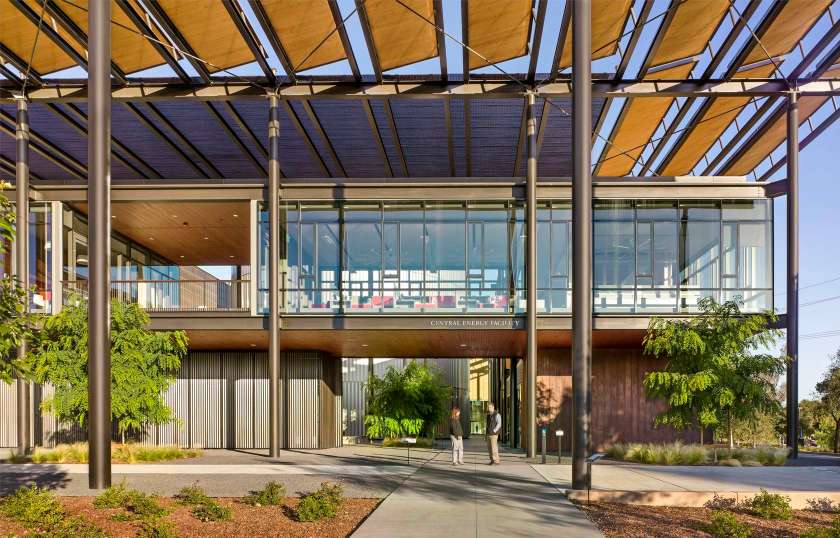 Coming in at 39th place overall, Studio Gang Architects was the second best firm when it came to design in 2015. The Illinois collective turned heads when its proposal to turn police stations into community centers was featured as part of the Chicago Architecture Biennial. The firm’s noteworthy projects of late include the Writers Theatre in Chicago’s North Shore area, as well as several sleek residential and mixed use towers. 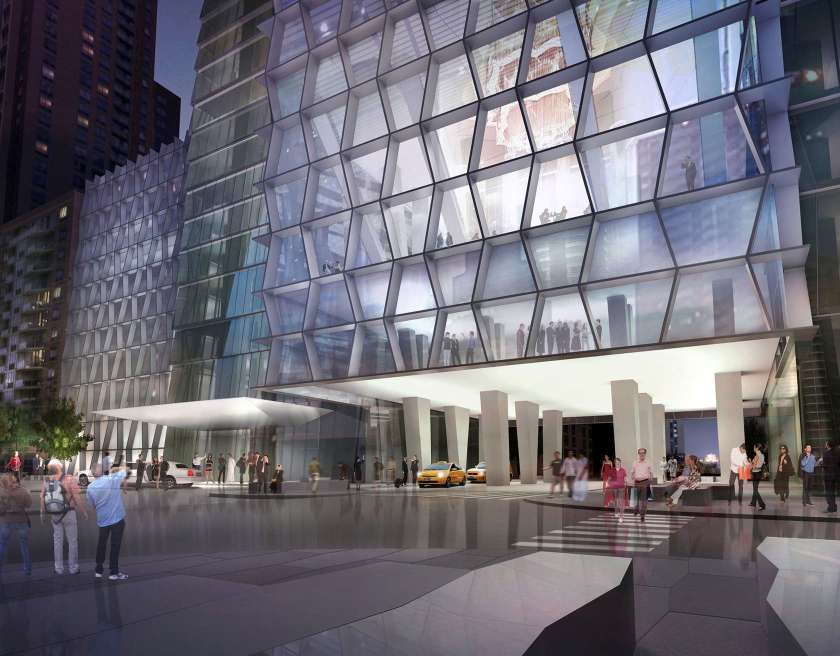 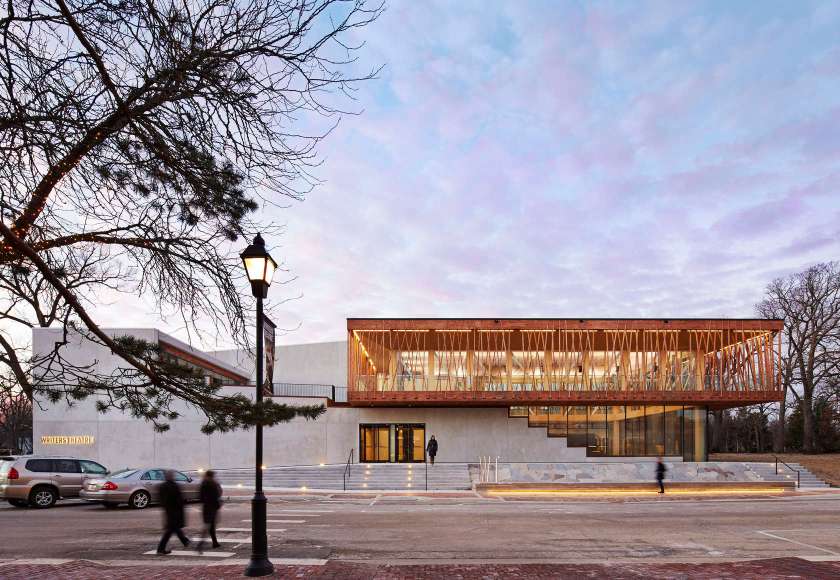 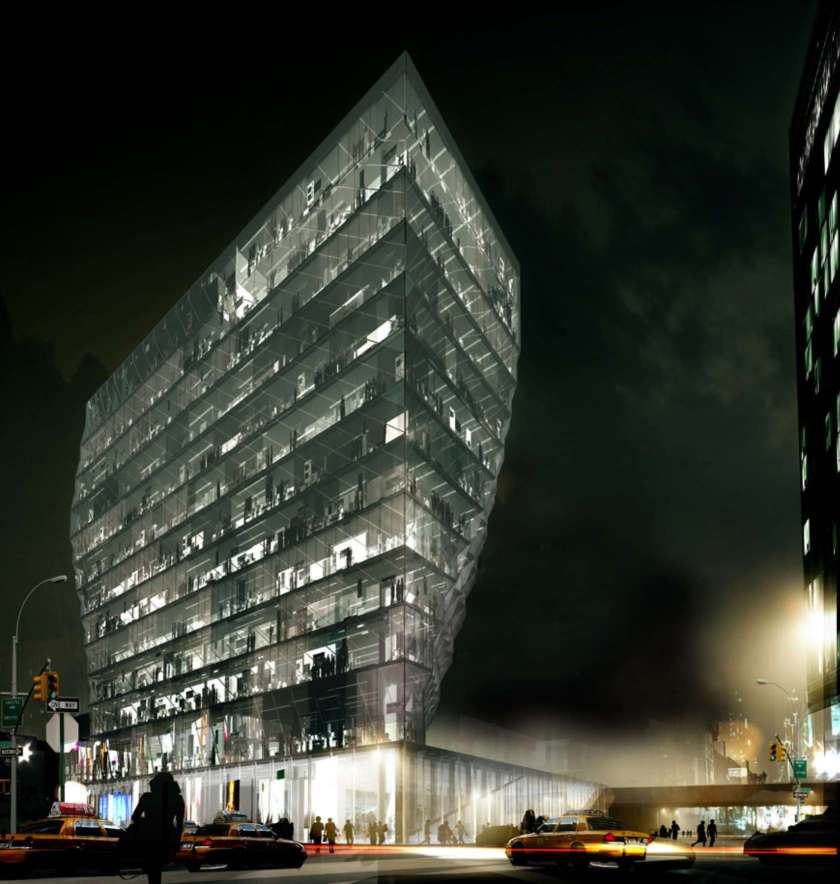 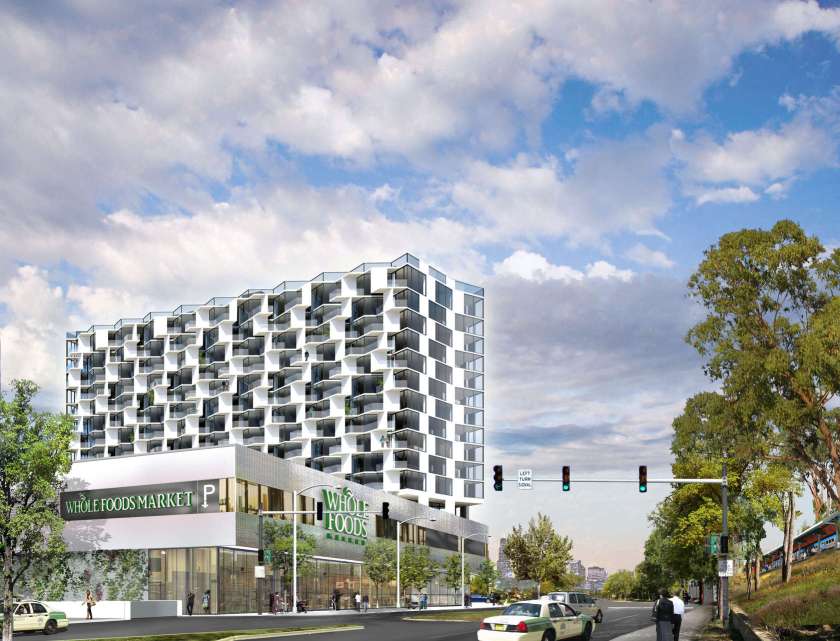 NADAA’s three-year reign as Architect‘s number one design group is over. Landing at 34th on the composite list, the Boston-based firm fell from last year’s top design slot to number three. NADAA’s biggest project to date is the Melbourne School of Design in Australia—and you can also find their creative influence on Samsung’s Model Home Gallery in Seoul, South Korea, and Banq, a restaurant in Los Angeles. Another noteworthy project by the firm is the interior of Aesop, a skin and haircare store in San Francisco, demonstrating its knack for commericial design. 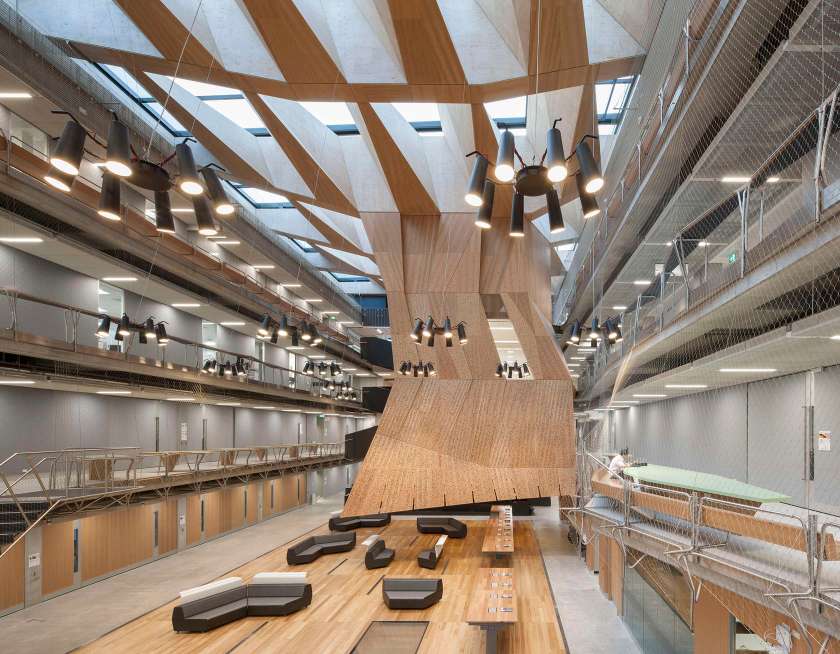 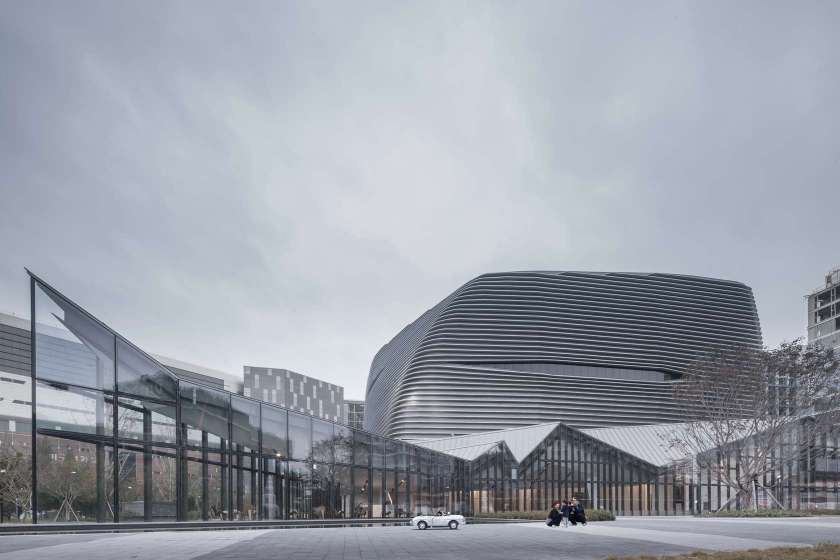 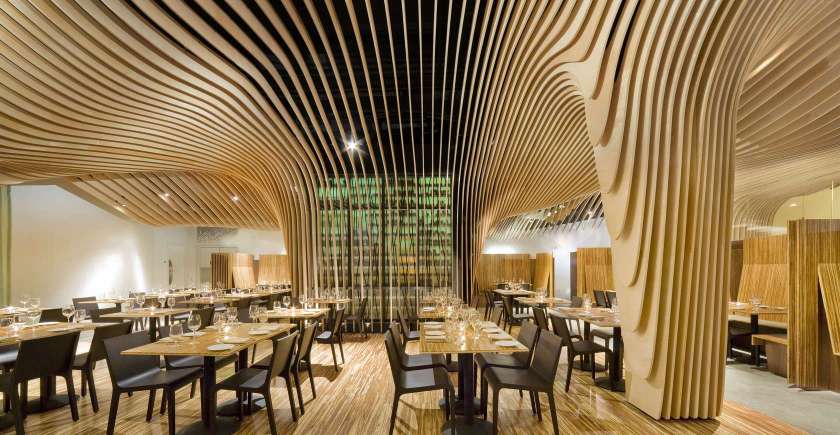 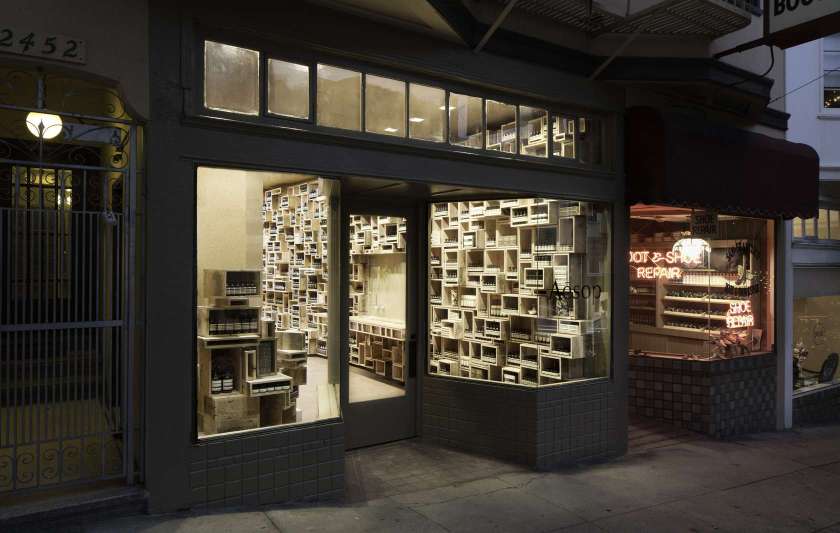