Sorry, A Pun Is Not a Halloween Costume

Please, you're embarrassing yourself

Dressing up as a bad pun (which is all puns) for Halloween is actually punishable by law.
Fox/Screenshot via Netflix
By Kayla Kibbe @Kay_Kibbe

Here’s the thing: a pun is not crafty nor particularly humorous. In fact, in case you haven’t heard, it is often said that puns are the lowest form of humor.

“I’m gonna say 99 percent of the time, pun costumes are bad,” says my friend who is not an expert source, because experts on pun costumes are not a thing, but is someone who brought me to a lot of theme parties in college where I just wanted to wear a crop top that barely covered my ribs and instead had to dress up as “The Best Memes of 2017” or something. Even she, however, is willing to admit that the pun costume is almost impossible to execute well.

Most of the time, pun costumes are lazy. “Someone wearing a T-shirt with the letter ‘C’ on it seven times and claiming they’re ‘the seven seas,” that’s terrible,” says my friend. “But if it’s an elaborate costume, that’s fine.”

Unfortunately, going the more elaborate route typically just results in a costume no one else understands, meaning you have to spend the night explaining your ensemble to every reasonably dressed witch and cat that crosses your path. Media has poked fun at this for years, from the girlfriend in an early season of New Girl who literally gets broken up with after dressing up as the phrase “It’s ‘reigning’ cats and dogs,’” (a confusing ensemble involving a queen’s scepter and several stuffed animals) to Diane Ngyuen’s “Baby Björn Borg” costume in BoJack Horseman — a bizarre and indecipherable cross between the baby from The Hangover, ’70s tennis star Björn Borg, and Borg from Star Trek.

In both instances (and probably several others I’ve failed to make note of) those characters are misunderstood, ridiculed and/or broken up with because of their glaring inability to understand what constitutes a Halloween costume. And yet, every Halloween, for reasons well beyond my ken, outlets from Cosmopolitan to Good Housekeeping continue to churn out obligatory “Best Pun Costume” roundups, and people continue to wear them. Moreover, those people do so fully convinced that they are exercising a level of intellectual superiority over the vampires, cowboys and sexy construction workers in their company at the Halloween party.

“These days, a creative costume is pretty much essential for a successful Halloween. I mean, is there anything more embarrassing than spending a boatload of cash on one of those ridiculously overpriced pre-packaged costumes?” quoth Bustle. “It doesn’t take too much thought and ingenuity to come up with being a scantily clad firefighter for Halloween.”

But here’s the thing: it doesn’t take much thought or ingenuity to come up with most pun costumes, either (particularly if that process just involves Googling “Best Pun Costumes” and picking one from a Bustle article). Pun costumes are rarely as clever and creative as their wearers think they are, and if they do reach that level of out-of-the-box creativity, they’re probably inscrutable to most other guests at the party. That’s not a sign of success. What’s more embarrassing than spending a boatload of cash on a pre-packaged costume, asks Bustle? Dressing up in some convoluted ensemble meant to represent some ultimately unfunny play on words that no one even understands. If people don’t understand your costume, that doesn’t mean it’s just too smart for the room. It means it’s a bad costume.

Moreover, as evidenced by Bustle’s quip about “scantily clad firefighters,” the intellectual superiority with which pun costumers flatter themselves also tends to carry sex-negative undertones that shame people, particularly women, for showing skin on Halloween. The whole thing carries a certain “I’m not like the other girls” energy: I would never dress up like a sexy cat/witch/vampire/can of White Claw! I’m too busy being fun and quirky and smarter than everyone else!

Look, if you want to wear your weird, probably unfunny pun costume, fine, that’s between you and god. But please know that it doesn’t make you any smarter, cooler or more creative than those of us living out our early-aughts-fed fantasies of blacking out at a Halloween party in a tiny, inordinately expensive piece of polyester. All it means is that you have to spend your entire night explaining your costume to people and listening to them pretend to be amused. Because, I love to break it to you, no one has ever had a costume explained to them, said, “Oh, that’s actually really funny,” and meant it. 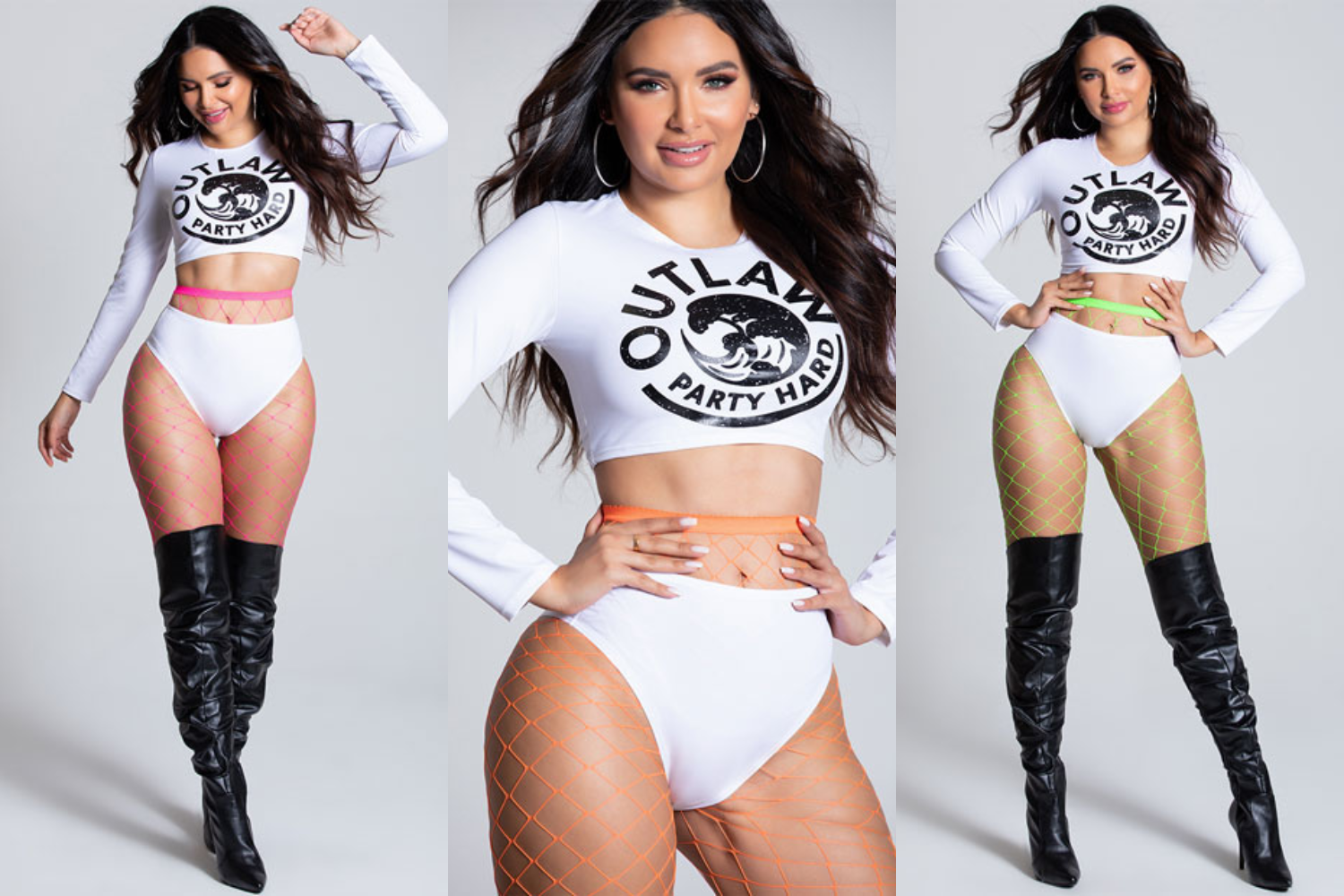 Sexy White Claw Is Now a Halloween Costume, Because of Course It Is 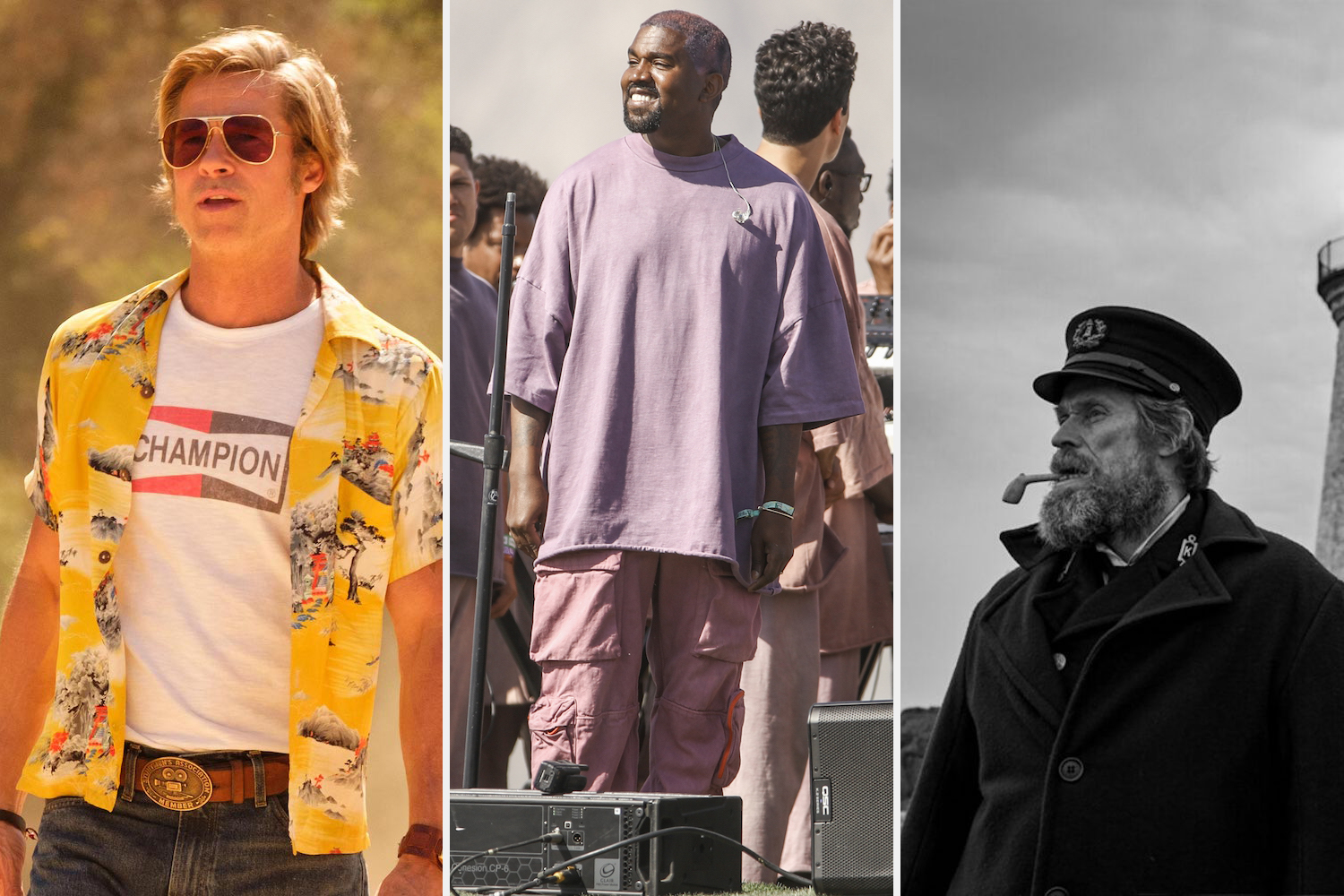