We asked champions in cornhole, Spikeball and more for one tip that’ll significantly improve your game

From cornhole to lawn bowling, Mölkky to kubb, here's how to win at lawn games.
Getty
By Alex Lauer @alexlauer

These days, everyone is praising pickleball for being the game that brings generations together. It’s a sport that’s active without being prohibitively strenuous, they say, one that pretty much anyone can pick up at a moment’s notice, learn the rules to and proceed to have fun for hours. But we already had a pastime that satisfied all these requirements: lawn games.

Whether we’re talking about backyard classics like cornhole or bocce, or relative newcomers with trademarked names like Spikeball and KanJam, lawn games are the true great equalizers. Your 11-year-old cousin can be a ringer with a bean bag just as much as your 73-year-old grandpa can be shoo-in with a horseshoe.

If you, like George Strait, are just here for a good time, then grab a beer, get on out there and toss that bocce ball willy-nilly. However, if you’d like to best your family, friends, neighbors and those guys at the local brewery the next time you’re on the lawn, then you’ll want to listen to the pros.

Back in 2018, I spoke with people who compete in these games professionally, from a world champion cornhole player (yes, that’s a thing) to the world champion Spikeball team (yes, that’s also a thing), and asked them to think of one single tip they’d give that can significantly increase your chances of winning. And it’s worked: Since that time, I’ve gone from mediocre cornhole performances to consistent domination (apologies to my father-in-law) using just 17 words of advice from American Cornhole League pro Matt Guy.

Read his simple tossing tip, and the rest of the lawn game advice, below.

“Learn to hit low. It’s natural to hit the ball with a volleyball swing-type motion when you first start, hitting the ball straight down into the net. Doing that causes the ball to go farther up in the air, giving your opponent more time to get to it. Rather, if you wait till the ball falls to within a few inches of the net and then hit it horizontally, even if it is with far less speed, you will have much more success and give the other team almost no time to get to the ball if they’re not already where you are hitting.” —Peter Jon Showalter

“When you set, you don’t want to hit it on your fingers or on your lower palm (almost to the wrist), you want to hit it right where your fingers meet your palm. This is where you will be able to get the most control over the ball. We call it the ‘sweet spot.’ Setting is arguably the most important part of the game and requires a lot of precision. The better you can make your setting, the easier it will be for your team to finish the ball.” —Tyler Cisek

“The bag needs to be as flat as possible with clockwise spin, and stay down the middle!”

Scott Roberts, first vice president of Bowls USA and the only person to ever win the U.S. Open Singles (2015), medal in the Indoor World Cup (2016) and win the National Singles Championship (2016)

“Lots of tips went through my head, but specifically for casual bowlers, the one simple strategy that would help them is to not throw short bowls. Short bowls get in your own or your team’s own way more often than not, and they serve no value. The jack 99% of the time moves back to bowls behind the head and not rebounding forward. A bowl two yards long is much better than a bowl one yard short.”

Coleman Rydie and Clint Childers of the U.S. Mölkky Association

“Hit hard on the break, go for the 12s and never strike out.” —Coleman Rydie

“Once you get past 25 points, look for the fastest and easiest combo to hit 50 exactly.” —Clint Childers

“My best advice is to throw high and slam hard. A lot of newcomers to the game will aim for the goal (can), which is not what you want to do. Good teams will consistently sink three-point ‘buckets,’ and this requires a throw that is high enough over the can for their partner to slam it in for three points. As for deflecting, another downfall of new players is that they do not hit the disc hard enough when deflecting their partner’s throw. I recommend for someone deflecting to slam the disc hard and follow through in one continuous motion. A gentle tap does not usually work well, and sometimes these are often considered ‘carries’ (illegal deflections) because they illegally controlled the disc rather than hitting it. I say, just hit it!”

“Horseshoes is a mental game that requires concentration.  Two vital parts of the game are keeping focused and the correct repetition of each shoe thrown. This comes from many hours of practice — you want your body to take over. I believe this is the edge over other horseshoe pitchers. Stay calm and have the confidence in your shoe.” —Marlene Ray

“Horseshoes at the top level becomes 100% mental and about focus during practice and competitions. It’s a zone that takes over your body mechanics and everything falls into place.” —Maxine Griffith

“Easily the number-one tip I would recommend for the casual player to get better is to use the drill technique of throwing the kubbs. This allows the player to more easily group the kubbs together. The technique involves spinning the kubb in a tight spiral so it hits the ground and sticks in that spot without bouncing around to different locations. (You can see how-to videos for this on our rules page.) For throwing the batons, make sure your baton rotation is no more than 1.5 rotations at eight-meter baseline kubbs and one rotation for field kubbs.”

“Number one, pointing (rolling the bocce ball towards the pallino) is usually more accurate than hitting (trying to knock another player’s bocce). If you try and hit it hard and you miss, their ball is still closer to the pallino and your ball is gone — probably not even in play. Being the better pointer is better than being a good hitter, and that works in any type of bocce, even the most advanced. Number two is keeping the bocce in front of the pallino, because you always have the chance of your opponent hitting it forward, and it protects the pallino more than if you’re behind. You can bump your own ball up too. And number three is: just have fun.”

“My number-one tip to improve at mini-golf is to work on your stroke. If you can’t hit the ball where you intend to, you are already behind. Work on taking the putter straight back from the ball, then straight back through to contact. There are drills you can do to help you accomplish this. My favorite is to lay a broom down on the ground, I then line up my putt so that my stroke should go directly along the path of the broom. If my putter touches the broom on my back stroke or follow-through, or gets away from the broom, then my stroke isn’t straight. Keep practicing until you can slide your putter along the broomstick all the way past contact with the ball. Then go out and kick some mini-golf butt.”

*Not technically a lawn game, but it falls in the same category of all-ages, warm-weather, low-stakes pastime. 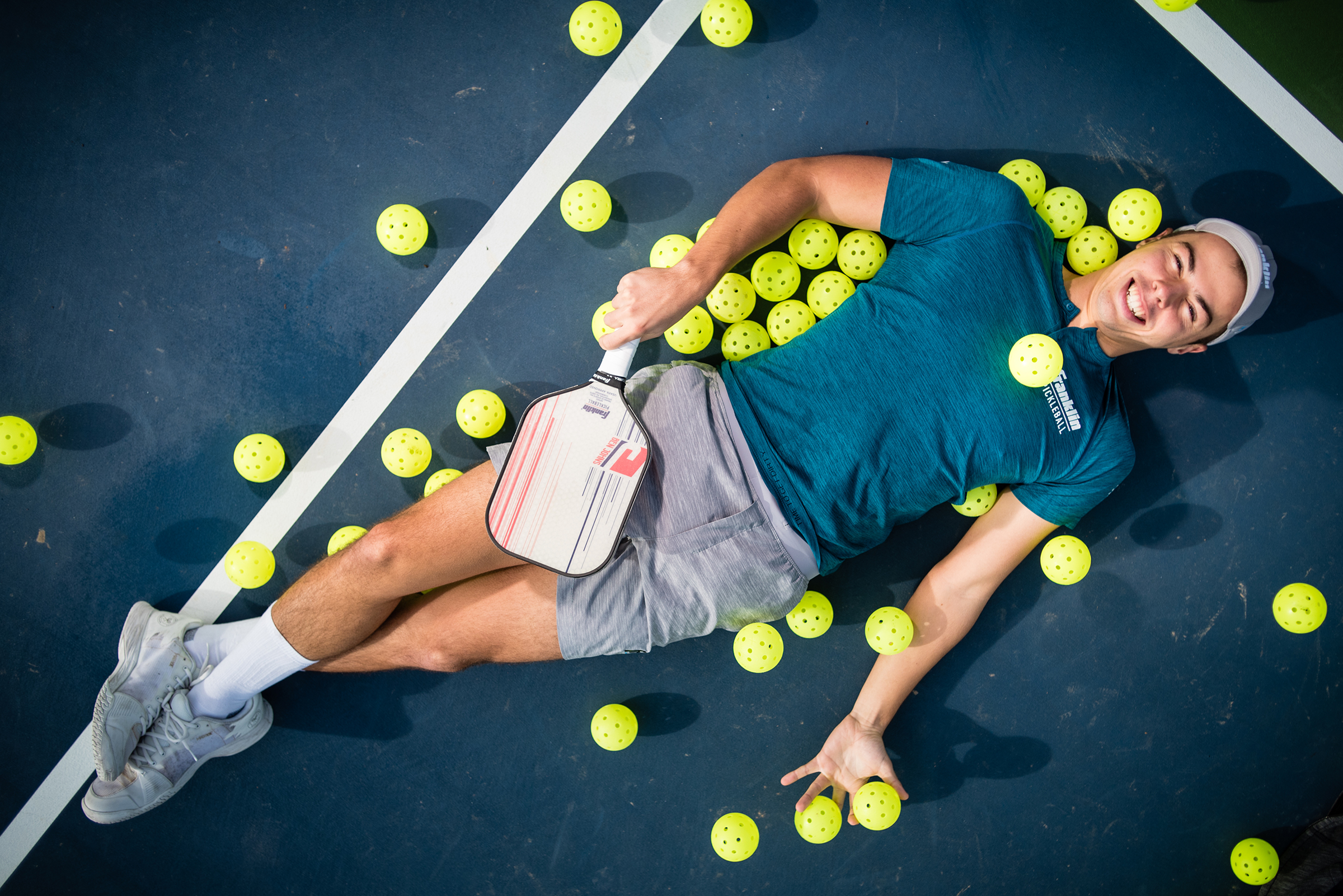 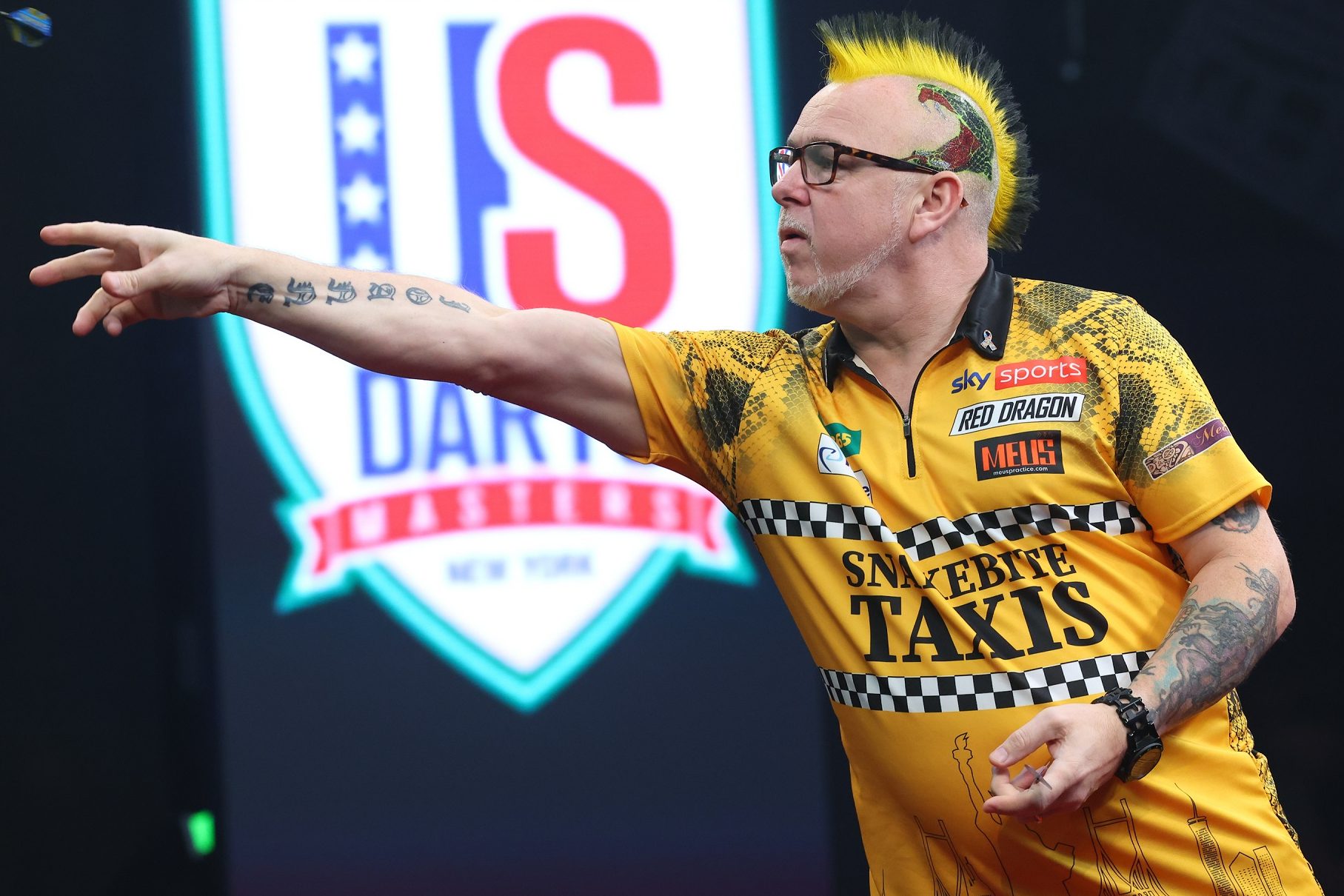 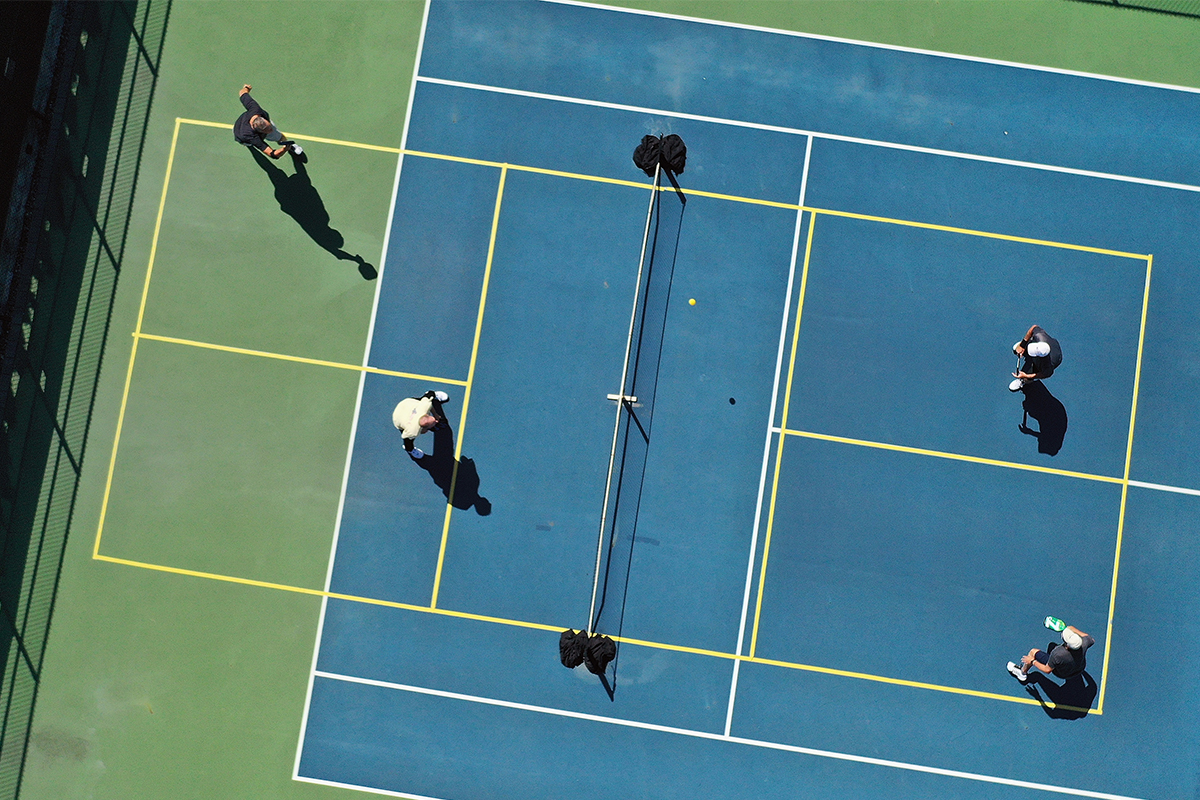 Pickleball and Beyond: A Guide to America’s Favorite New Sports